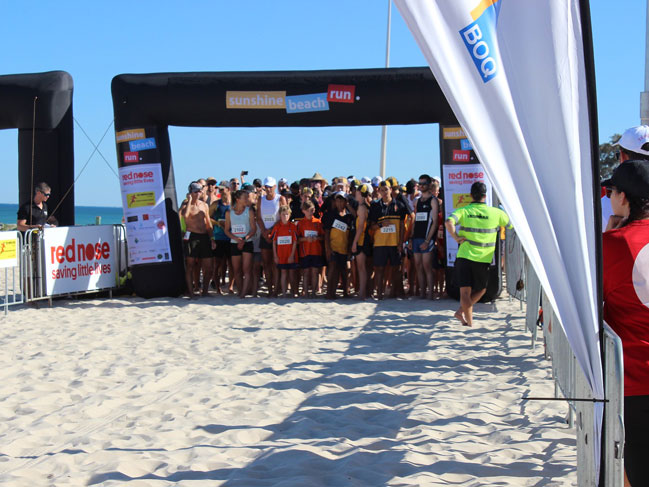 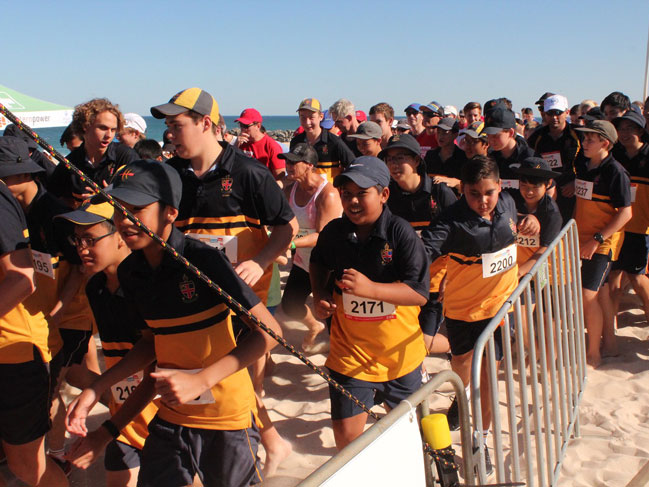 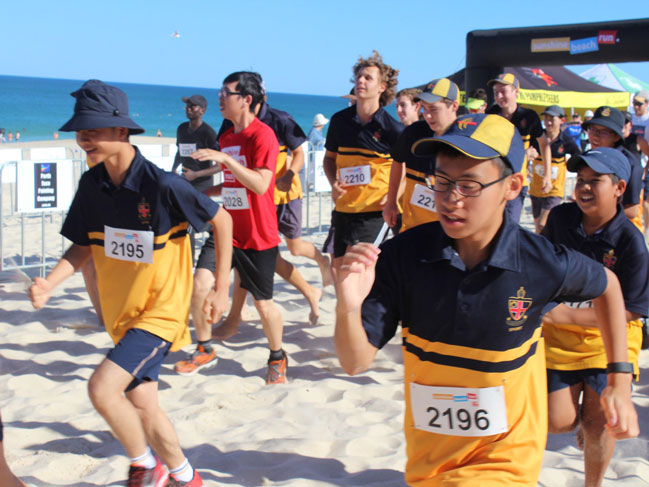 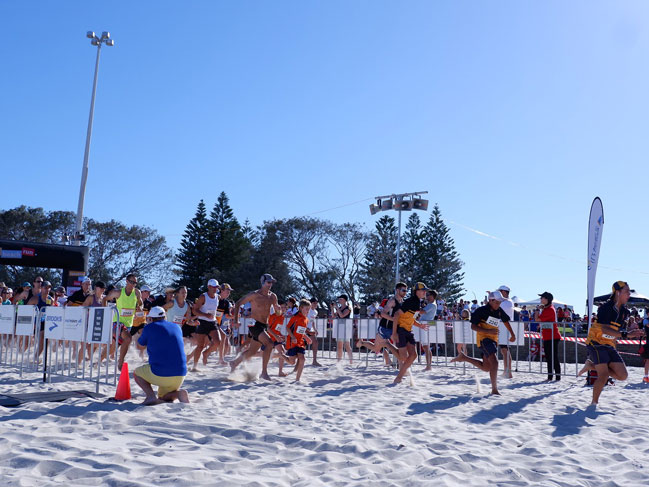 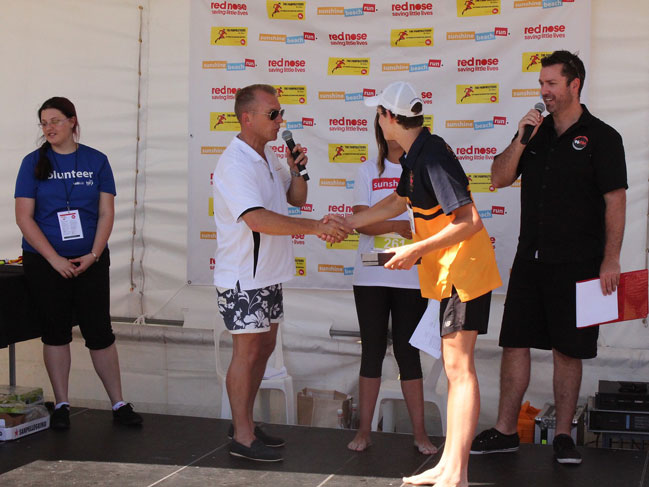 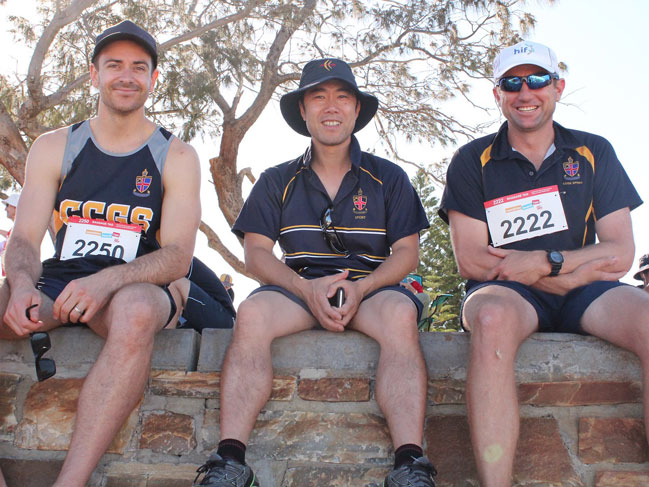 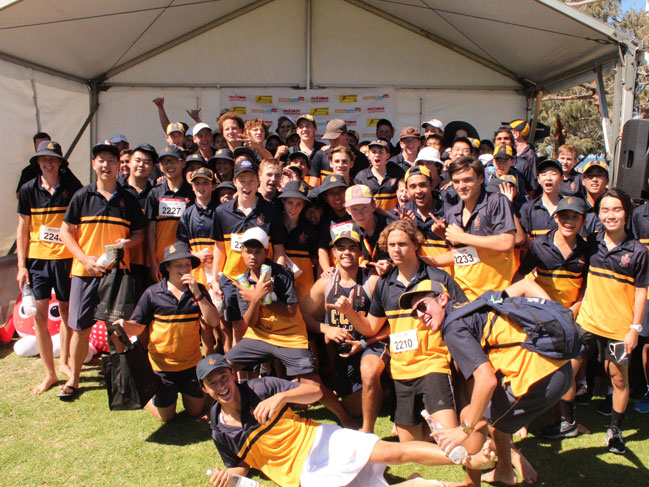 Open to participants of all ages and abilities, Christ Church was recognised for having the ‘highest participation’ amongst all schools and was awarded a trophy which is proudly on display in our boarding house. Through the support of the boarding community Christ Church was able to fundraise over $2000 for the cause.

Tom Jones (Year 11) finished third in the 5km run in an impressive time of 24 minutes along with Charlie Stevenson (Year 8) who was the first Knutsford boy to cross the finish line.

“It was wonderful to have so many boys and staff involved in a community event to support a very worthwhile cause”, said Director of Walters Residential Community, Brad Downing.

The SIDS and Kids Sunshine Beach Run was established in 2012 by West Coast Eagles physiotherapist Chris Perkins after the tragic loss of his stillborn son Jake and his wife Cindy in 2009.

Photos from the event can be viewed here.