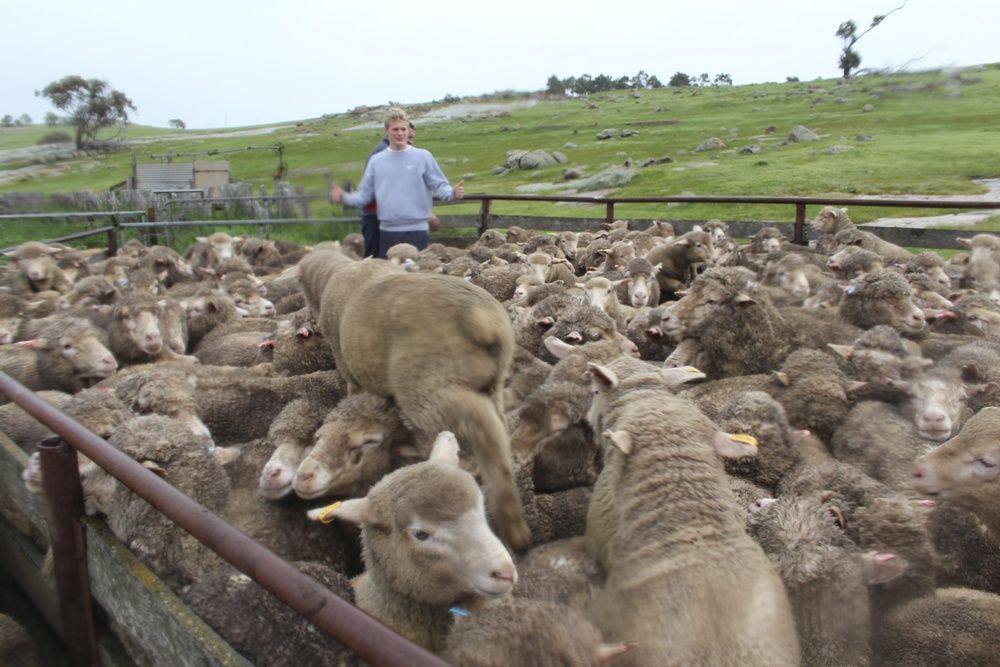 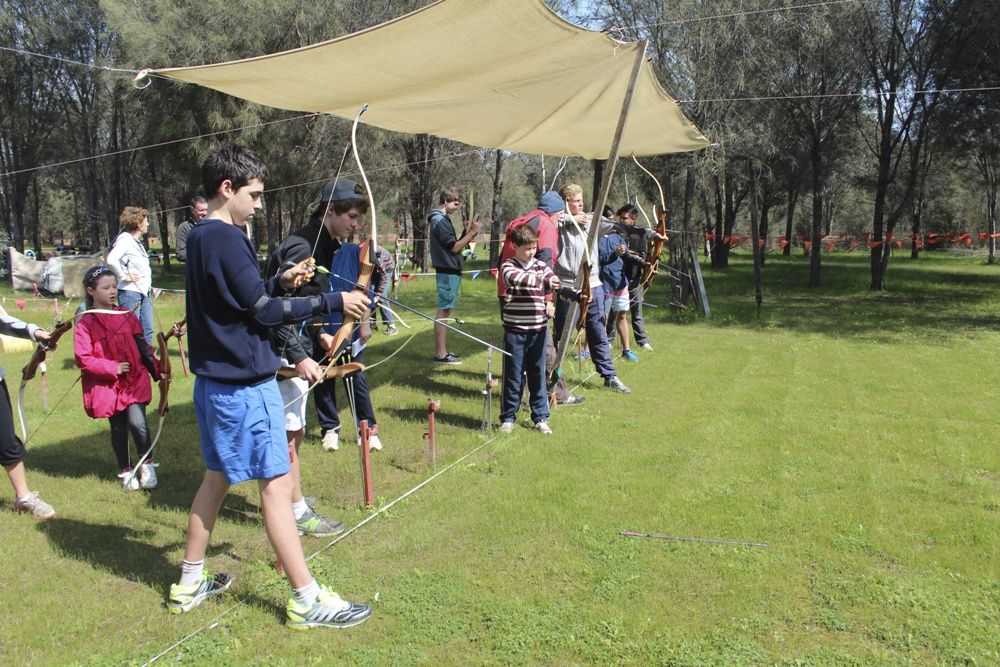 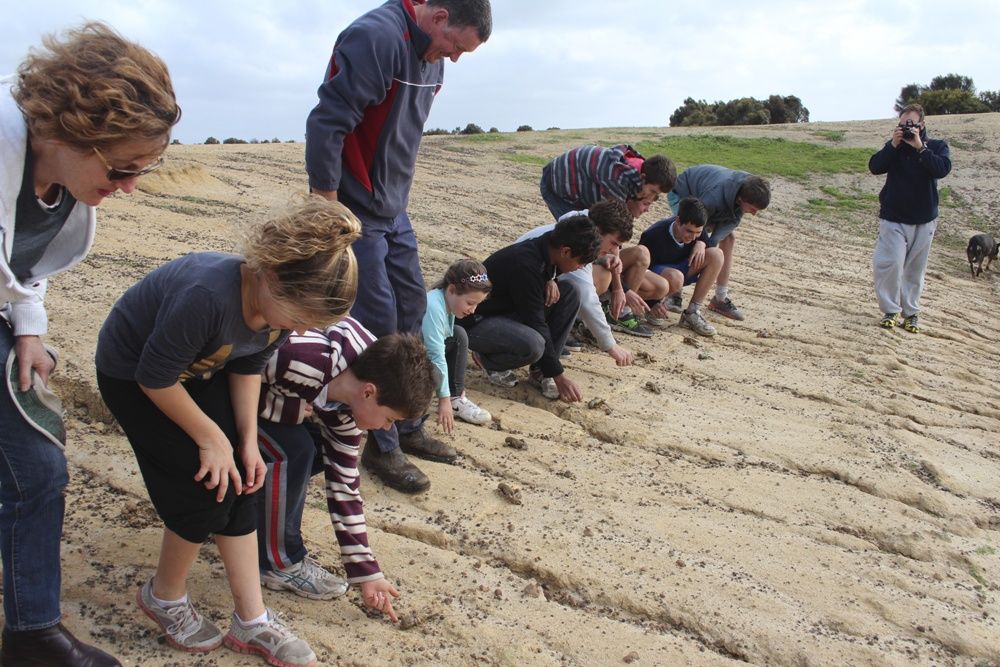 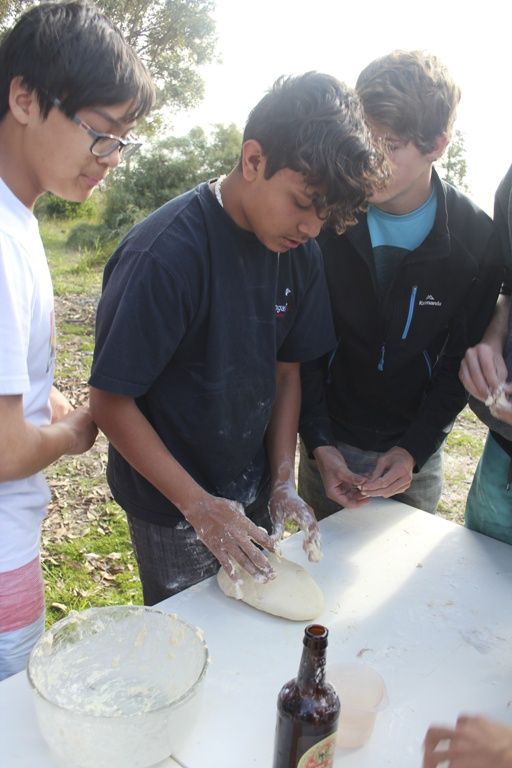 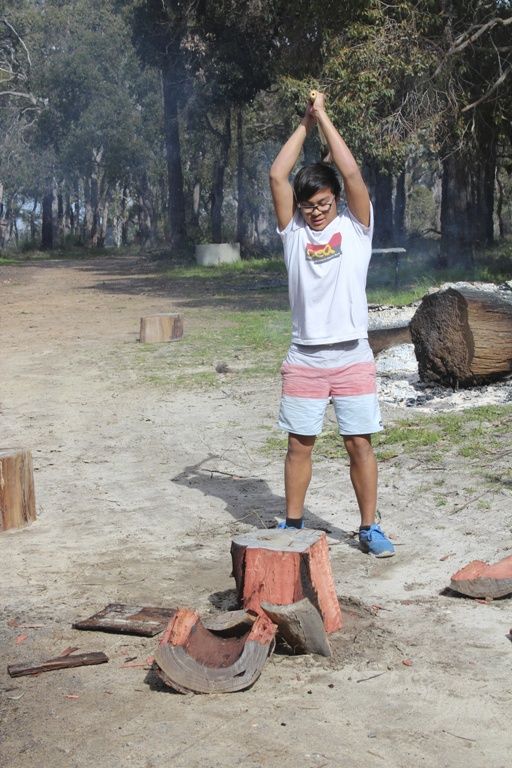 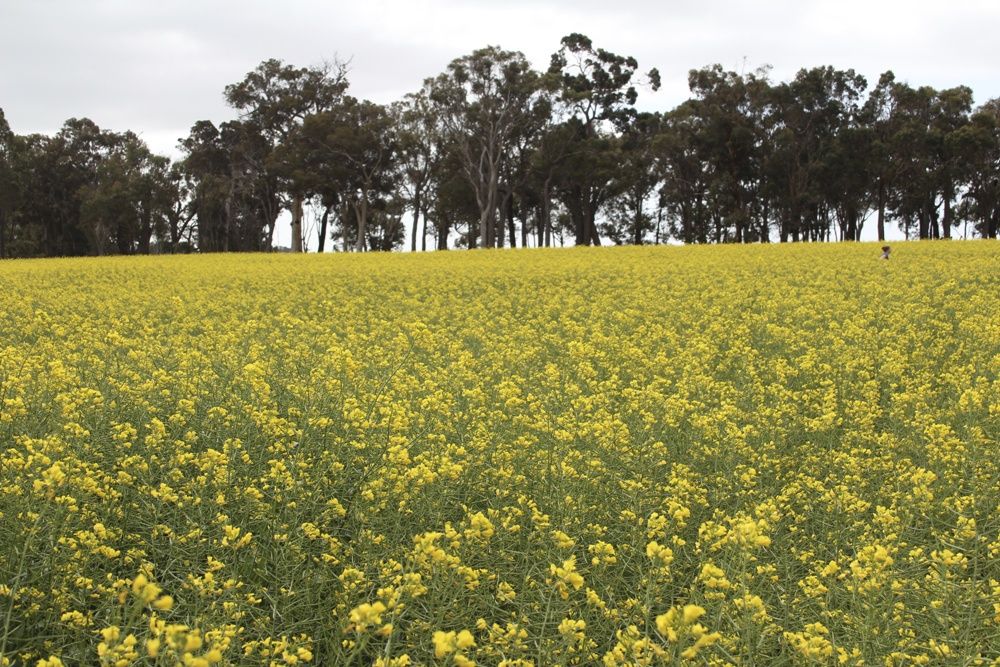 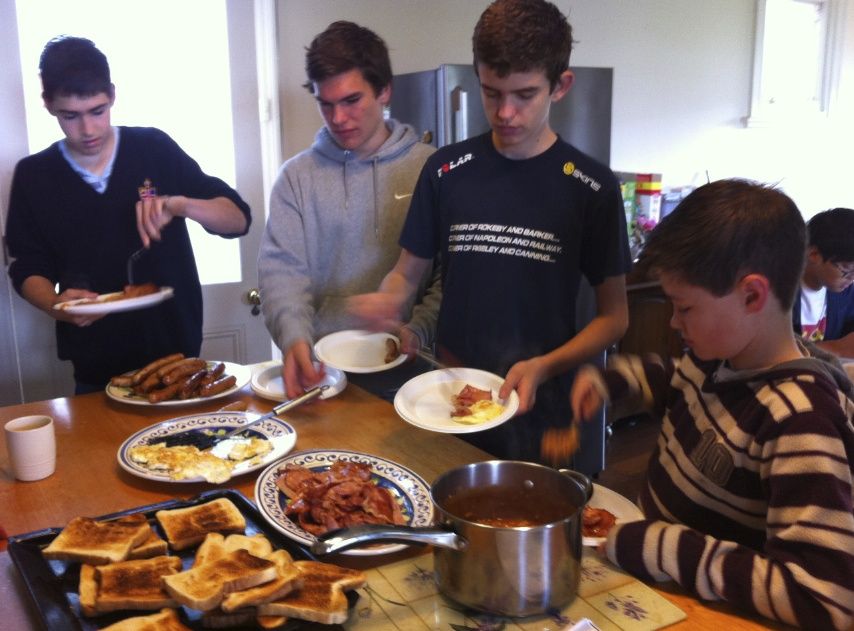 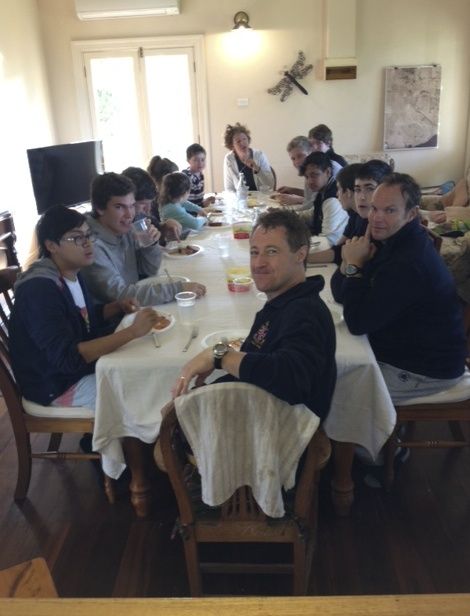 The Walters Residential Community held its second annual Weekend in the Wheatbelt recently, giving Years 9 and 10 boarders an opportunity to connect with each other outside the boarding house and gain a greater appreciation for life in rural WA.

Years 9 and 10 Residential Year Group Co-ordinator David Proudlove said a group of 15 students and staff spent one night at the farms of Maxine and Peter McKenzie, parents of Michael (Year 11), and with Jacquie and Adrian South, parents of Nicholas (Year 11), Zachary (Year 9) and Daniel (Year 8 2014).

Mr Proudlove said activities over the two-day getaway included damper-making, catching and racing yabbies, bonfires taller than the hosts’ houses, playing hide and seek in chest-high fields of canola and learning how to use a long bow at the Woody Archery Club in Woodanilling. “The boys also learnt how fast and how fickle sheep are in the narrow confines of the pens and drafting to separate lambs from ewes,” he said.

Mr Proudlove said the group enjoyed experiencing and revelling in country life and in the sheer warmth of wonderful rural hospitality. “Despite all the wonderful activities the most memorable moments for me were the massive farmhouse kitchen breakfasts; the glorious nostalgia of simply talking to young people so often buried in their electronic devices; and watching the boys befriending sheep dogs bemused but delighted at all the unexpected fuss,” he said.

In Term 1, a group of younger boarders took part in the inaugural Years 7 and 8 Boarders’ Farm Stay, held in Corrigin with the Guinness Family. Director of the Residential Community Geoff Guggenheimer said the weekends were part of a fun initiative, which gave boys a better understanding of where their fellow boarders came from and strengthened ties between boarding families and the School.