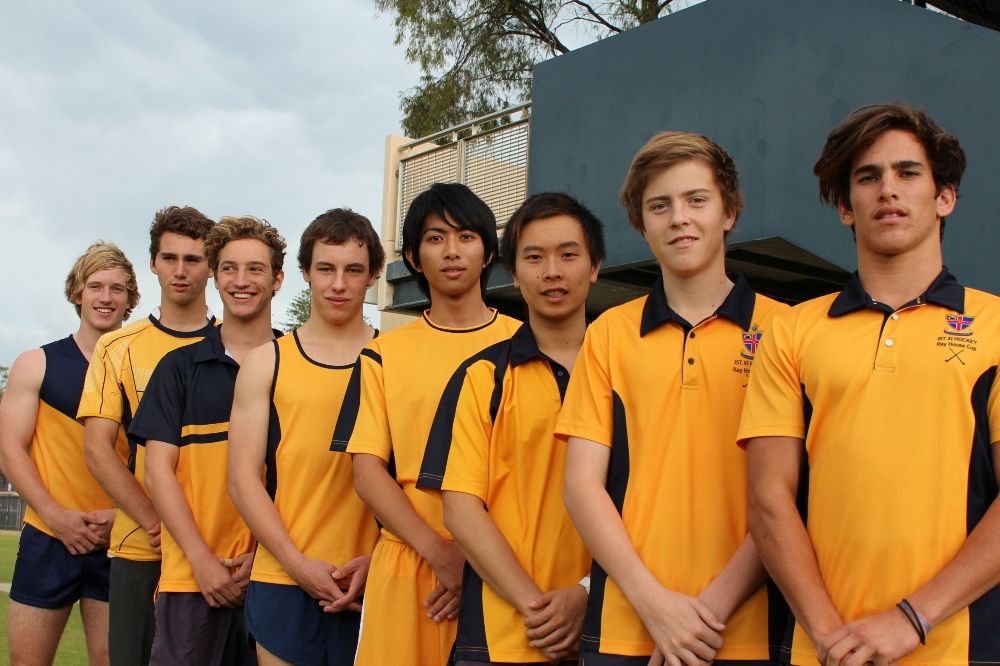 The captains for the 2013 PSA Winter Season were appointed last week and led from the front against Hale School in Round 1 last Saturday.

Director of Sport Anthony Lynch believes most codes should finish in the top three or four positions by season’s end with badminton, soccer and hockey a good chance to win their premierships.

Headmaster Garth Wynne announced the captains at last week’s Senior School assembly. Mr Wynne congratulated the captains, vice captains and committeemen on being selected for leadership roles – wishing them and their teams well for the season ahead. He called on the boys to maintain the School’s high standards of ‘good sportsmanship’.

View PSA fixtures and the full list of Term 2 fixtures, a list of all codes’ respective team managers and coaches as well as training days, venues and times here.