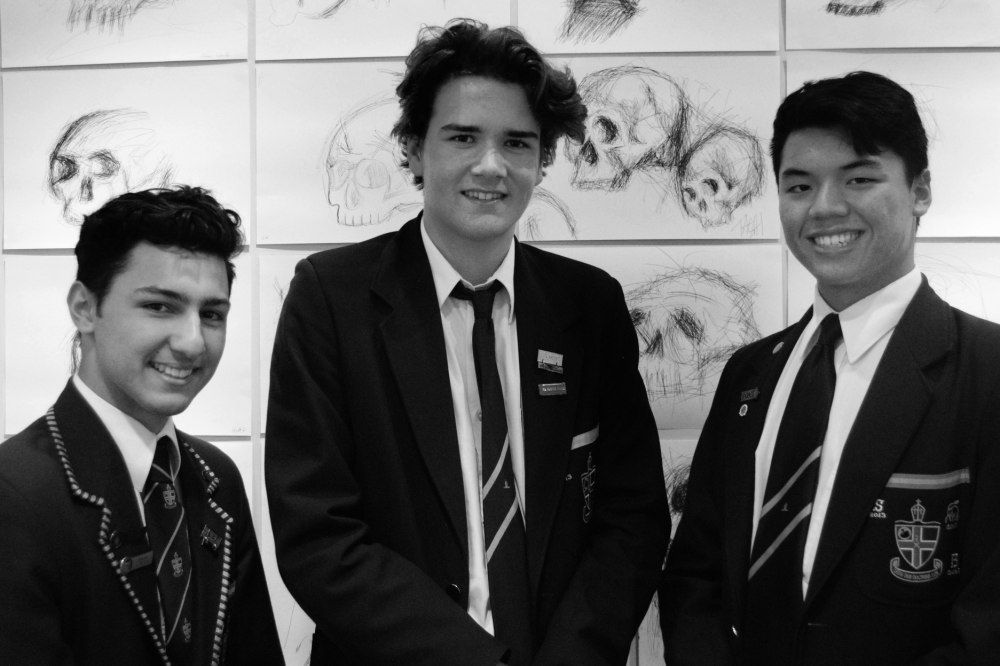 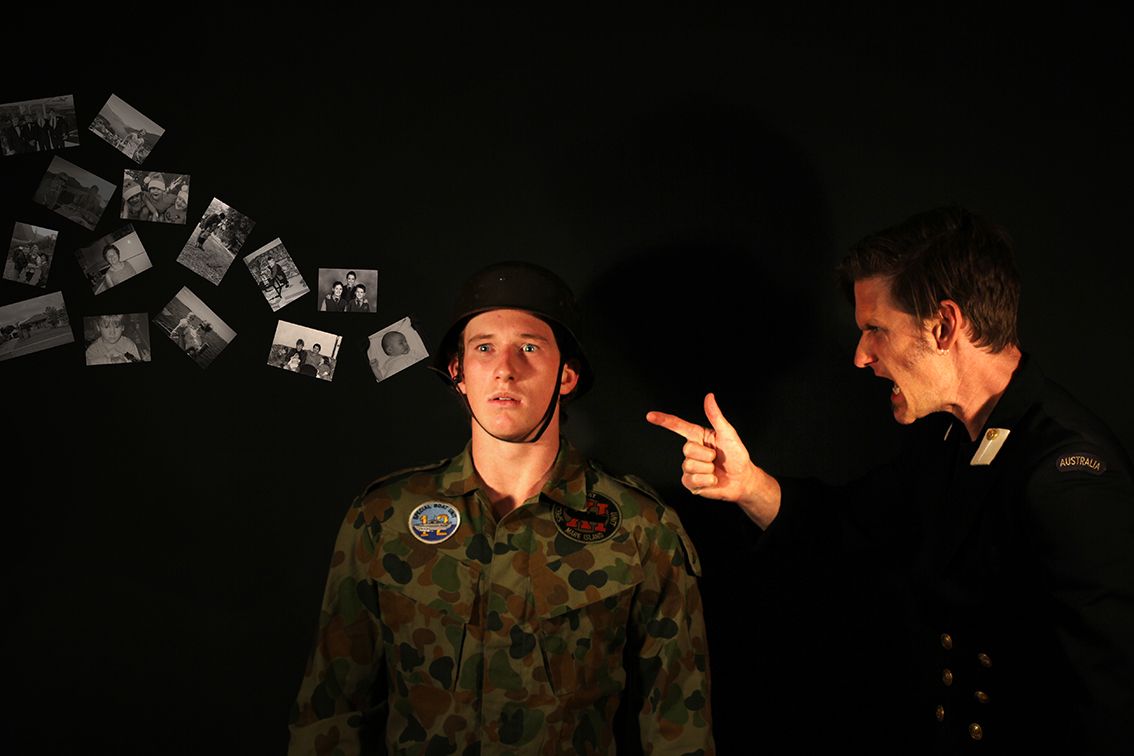 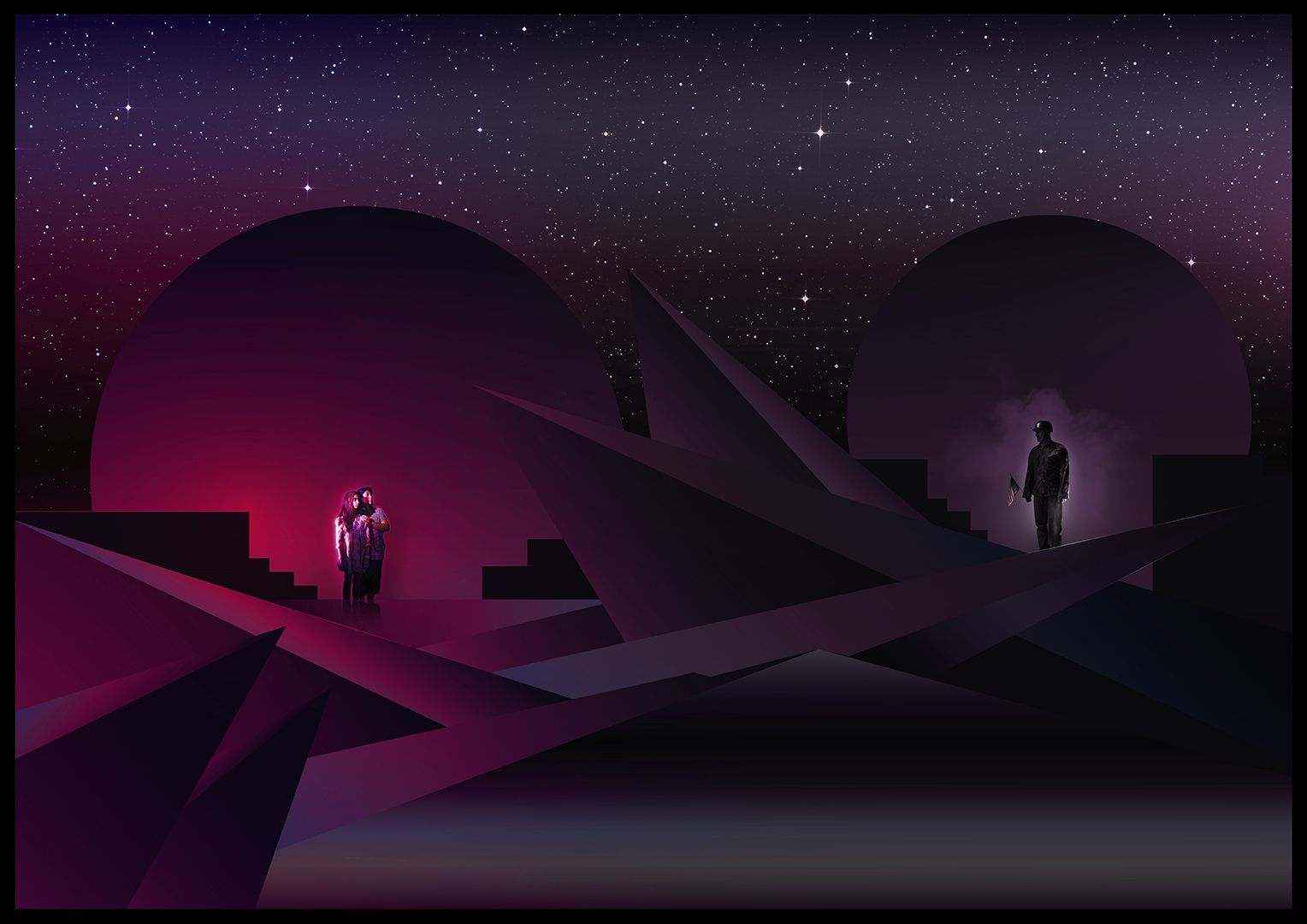 Works by three Year 12 Design students have been selected as part of MetaMORPHosis, which opens at the Central Institute of Technology this Friday. Pieces by Rohan Golestani, Luke Kolbusz and Boon Mahaguna were selected for the exhibition, which showcases excellence and originality by senior secondary school students.

The photomontage or montage illustration magazine spreads, based on a design brief exploring the wider concerns and issues of war, were selected from hundreds of entries from around the State. Rohan, who received a Highly Commended, along with Luke and Boon will attend the opening night on Tuesday with members of the Art Department.

Head of Art Pam Yordanoff said the Art Department was incredibly proud of the three boys. She said the exhibition not only promoted excellence and originality in WA art and design students, it also reflected the shift, or metamorphosis, from students to artists and designers.

MORPH aims to present the ideas and experiences of today’s youth from their perspective – providing a window into the rapidly changing world of exceptional young people.

The exhibition, now in its third year, is on display in the institute’s Gallery Central until 1 September. It is open to the public from Monday to Friday, 10.00am to 4.45pm; and Saturday 12noon to 4.00pm at 12 Aberdeen Street, Northbridge.