In 2009, a Bulgarian court found young Australian Jock Palfreeman guilty of murder. Jock always said he had gone to the assistance of a gypsy who he claimed was being beaten by about 15 young men. He said he pulled out a knife when the attack turned on him. Jock has served five years of his sentence so far.

At the free talk, the audience heard from Belinda Hawkins, who made two films about the Palfreemans’ plight for the ABC’s Foreign Correspondent and Australian Story. She talked about her four-year quest to establish how and why Jock was convicted and jailed for murder. Her contact with Jock and his family resulted in the bookEvery Parent’s Nightmare.

Local barrister Tom Percy, who says the same offence in Australia would have resulted in a sentence of five years for manslaughter maybe serving three with parole, explored the legalities of the case and the systems of justice in other countries. Finally, Jock’s father Simon spoke movingly of the nightmare which his family entered when news came through of Jock’s arrest, and of the great support given to the family.

Director of the Centre for Ethics Canon Frank Sheehan said the centre was honoured to be asked to host this important discussion. “Serious questions of justice were raised by the three speakers with former ABC journalist Miriam Borthwick giving a splendid introduction. Tom gave a brilliant talk on different systems of justice in other countries and of our need to be aware of such differences when we are travelling out of Australia,” he said.

Father Sheehan also thanked the Lane Bookshop for its assistance with the talk. 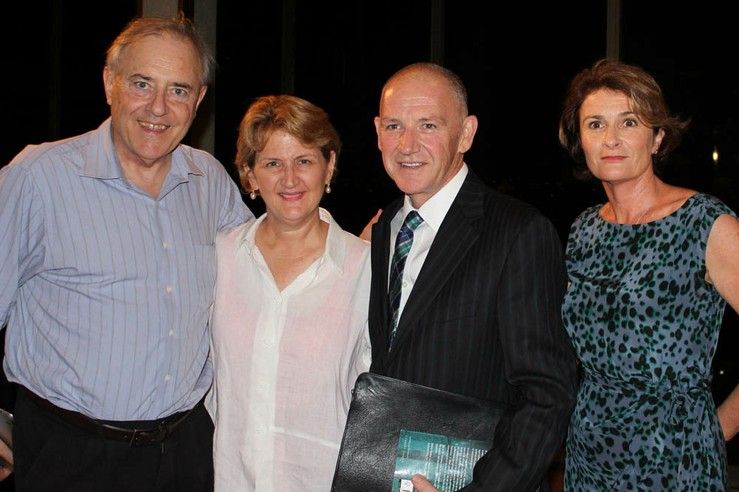 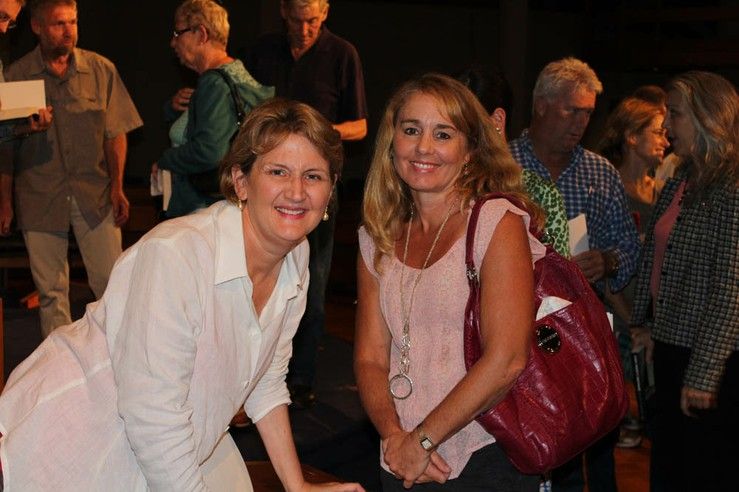 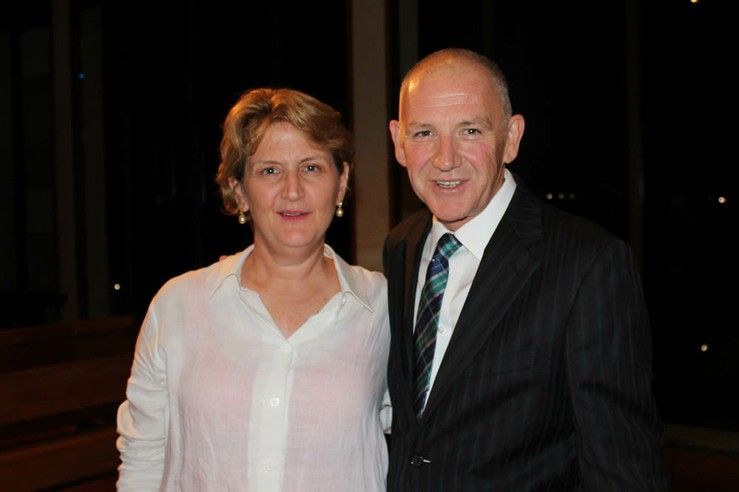 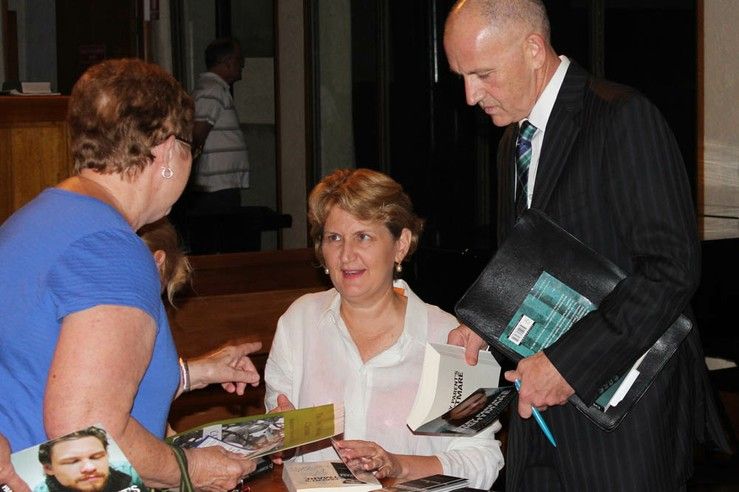