Professor Fiona Stanley delivered the fifth Canon Frank Sheehan Oration to a large and enthusiastic audience in the School Chapel on Sunday 24 March. Professor Stanley’s address, titled Science with a Soul, outlined the approach taken to research at the Telethon Institute.

The 2003 Australian of the Year spoke about the influence of Aboriginal people on her attitude to research and the need for medical researchers to listen at depth to the stories people told them about their lives. She also talked about the need to “yarn” as research teams come to know people and the enormous importance of gathering scientific data and developing policies based on rigorous research.

Director of the Centre for Ethics Canon Frank Sheehan said it was a privilege to hear Professor Stanley speak on taking a deeply human approach to scientific inquiry. “Fiona is a person of deep humanity, extraordinary intelligence and boundless energy,” Father Sheehan said.

“I was so pleased that members of our community took the opportunity to hear her speak about her great passion: to improve the health and wellbeing of children. I was also delighted that some of our Year 12 students came along. Surely they would have been inspired.”

Through its name, the Canon Frank Sheehan Oration celebrates one of Christ Church’s most eminent personalities and all that he has brought to the School over his 27 years of service. Both Professor Stanley and Headmaster Garth Wynne, in his welcome, acknowledged the importance of Father Sheehan’s role in the school community and beyond.

The oration is part of the Centre for Ethic’s guest speaker program, which brings inspiring, challenging and thought-provoking people to the School. It was established to engage boys in the community’s conversation on ethics and spirituality, bringing the wider world into the School through lectures, workshops, newsletters and guests speakers. 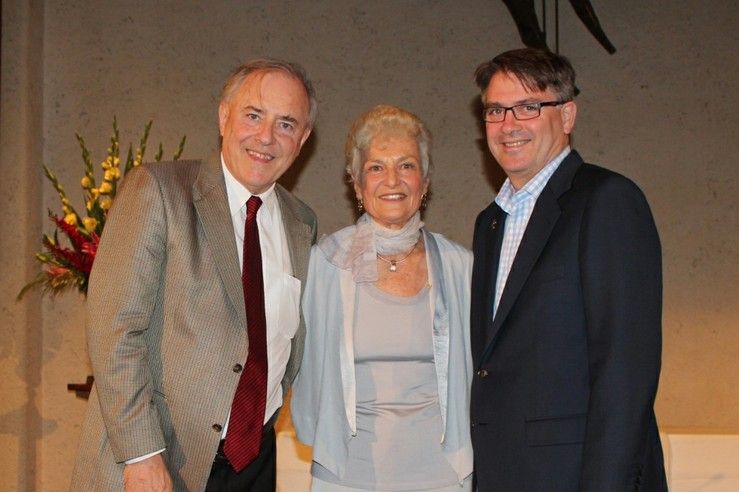 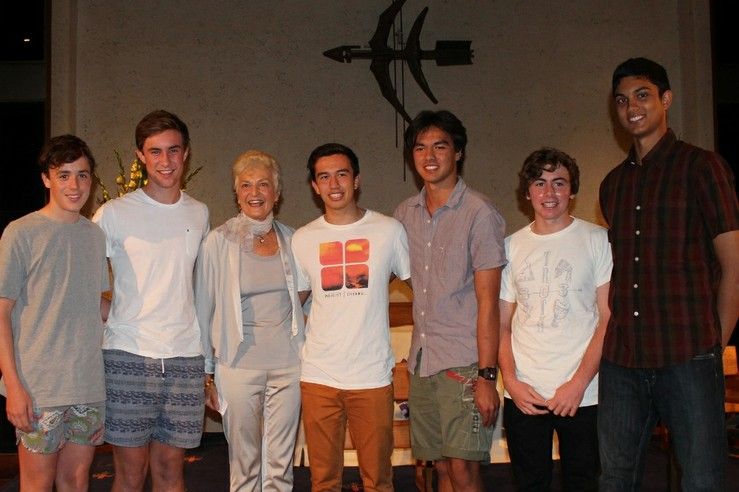