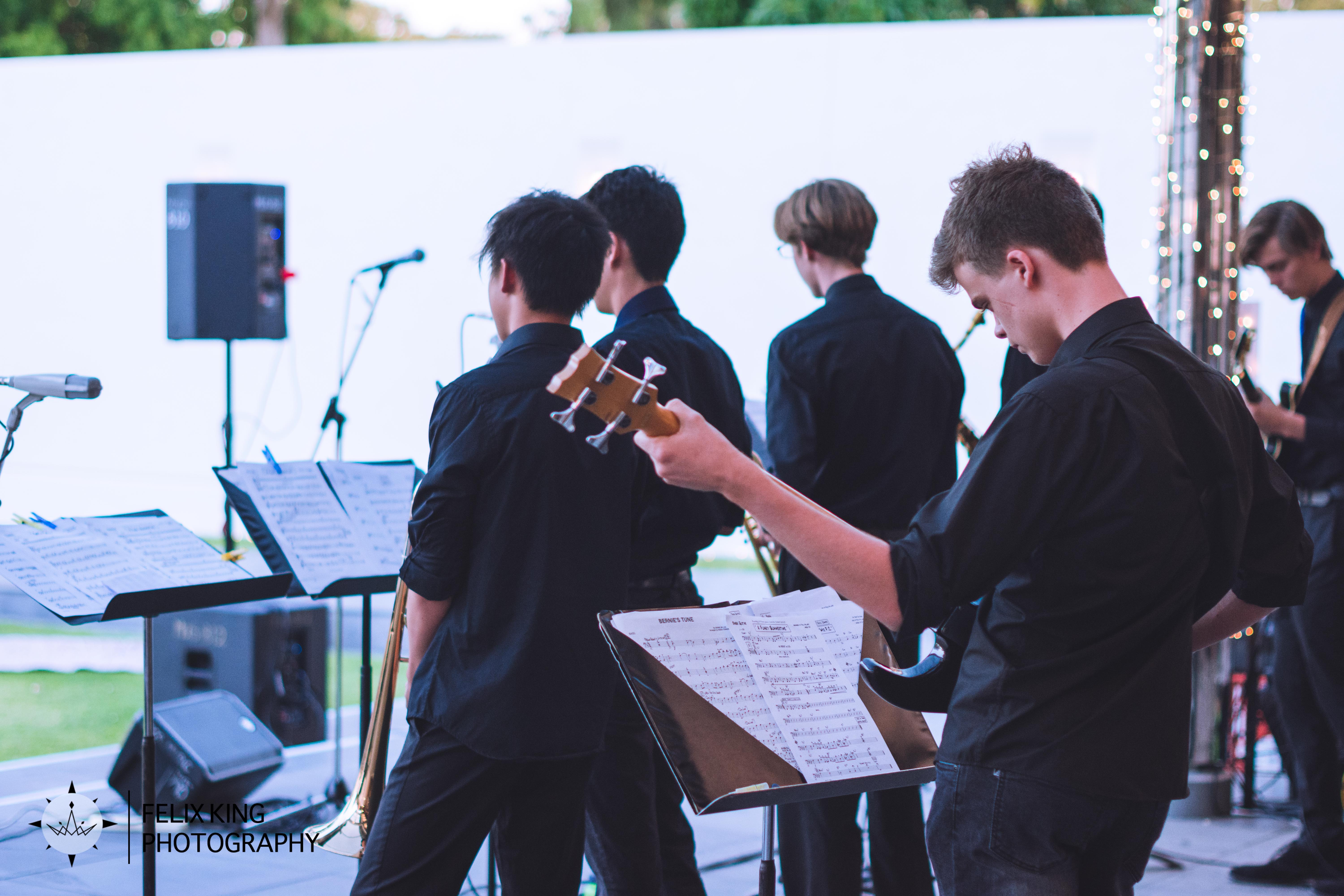 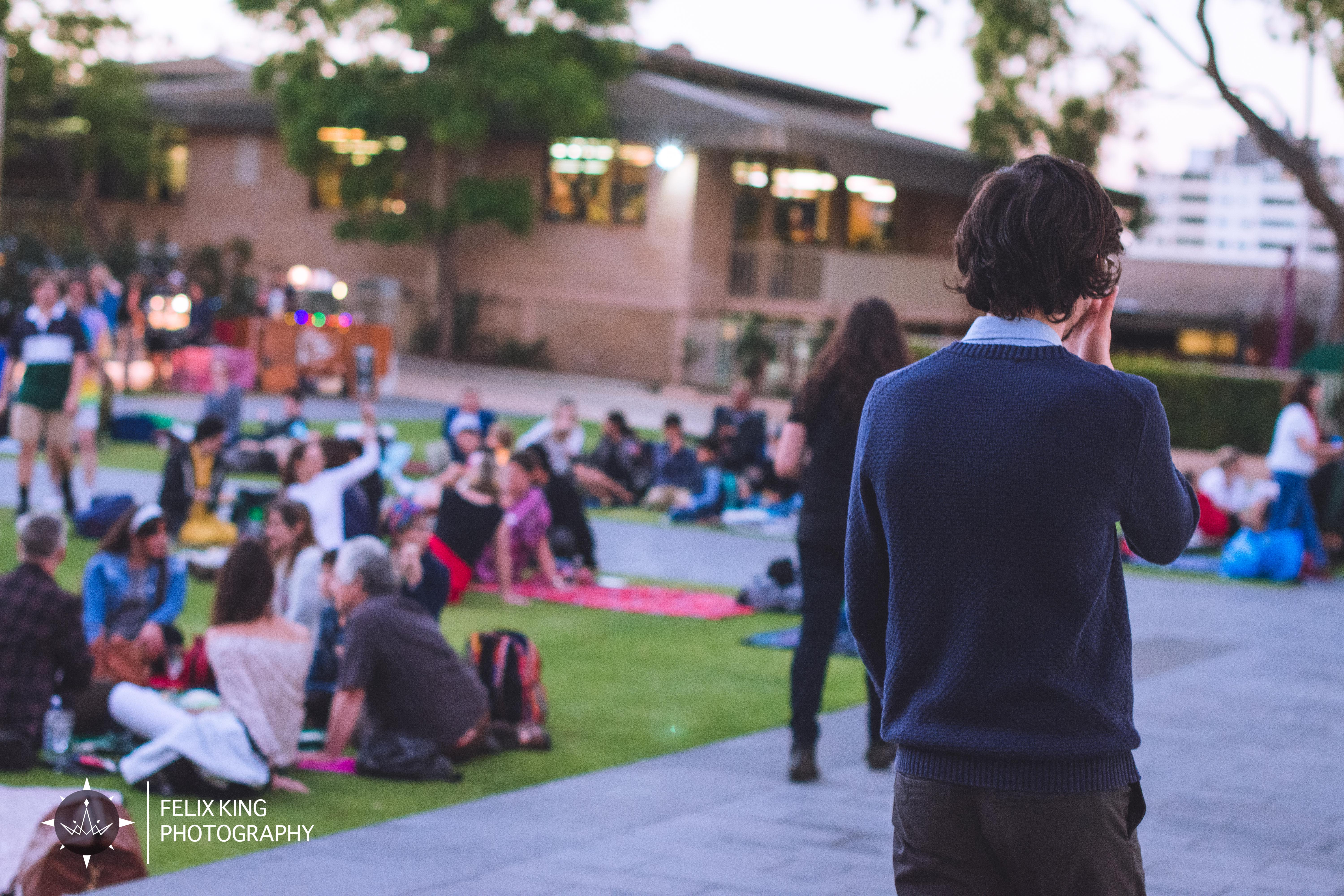 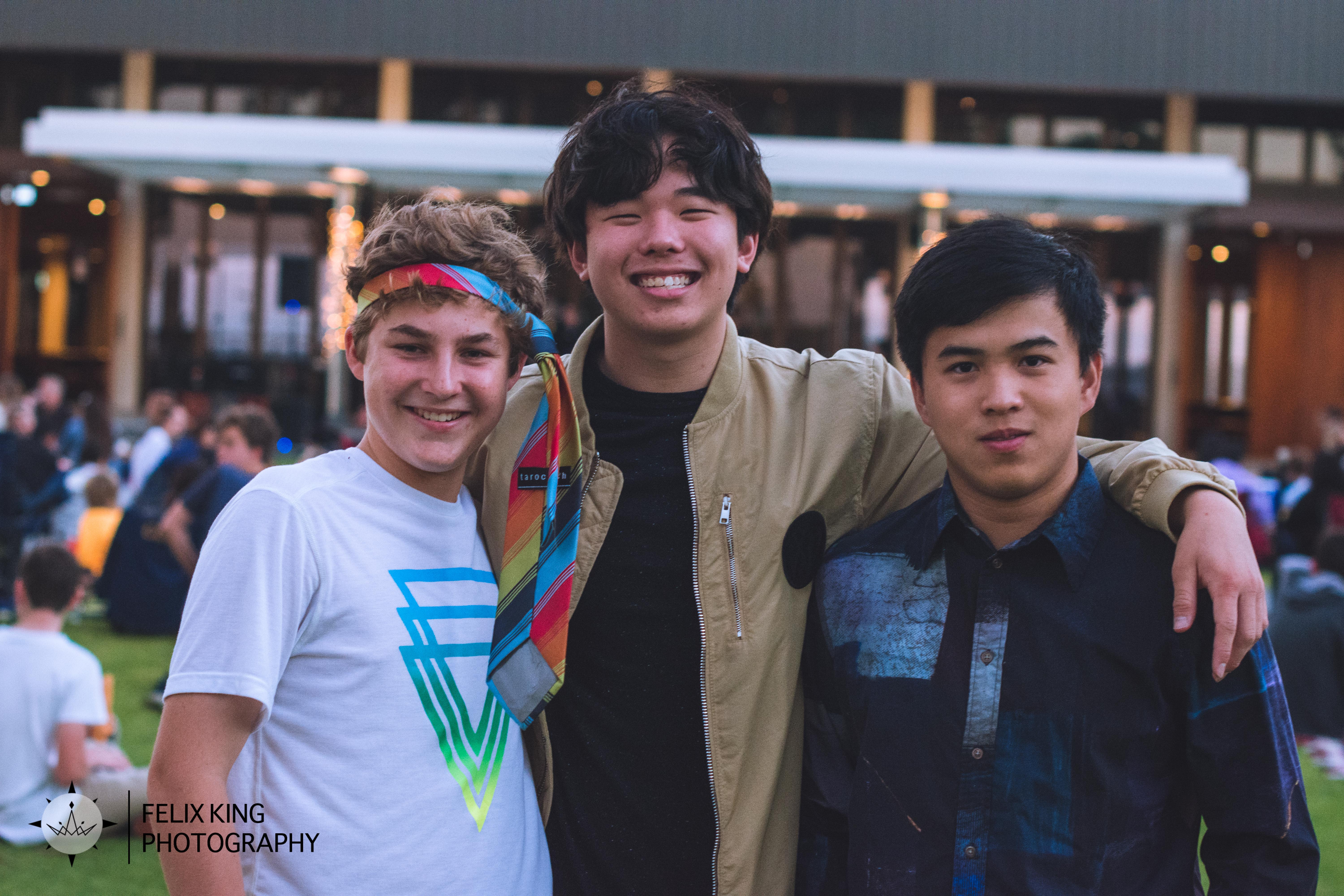 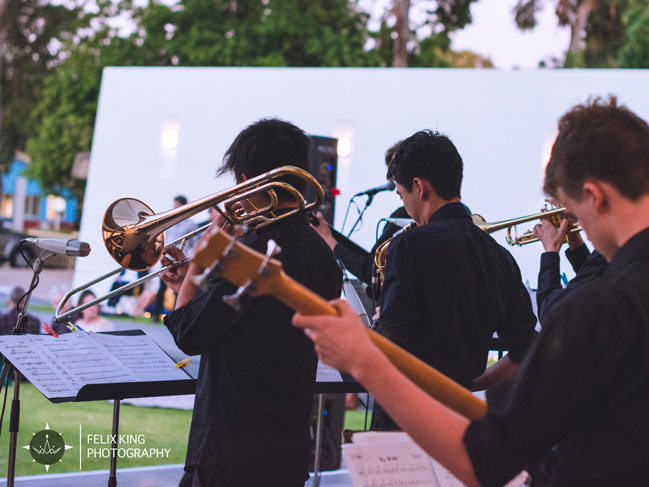 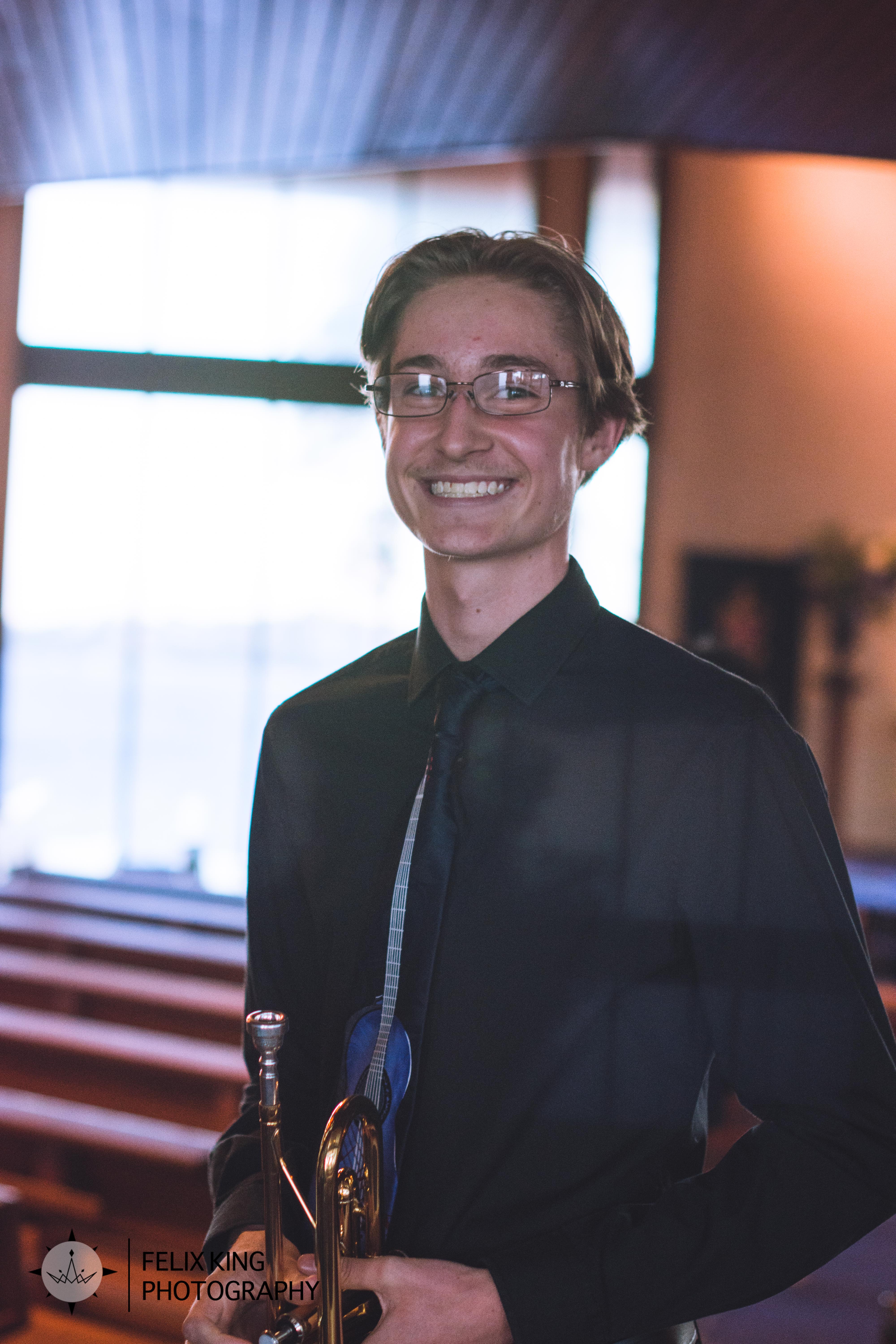 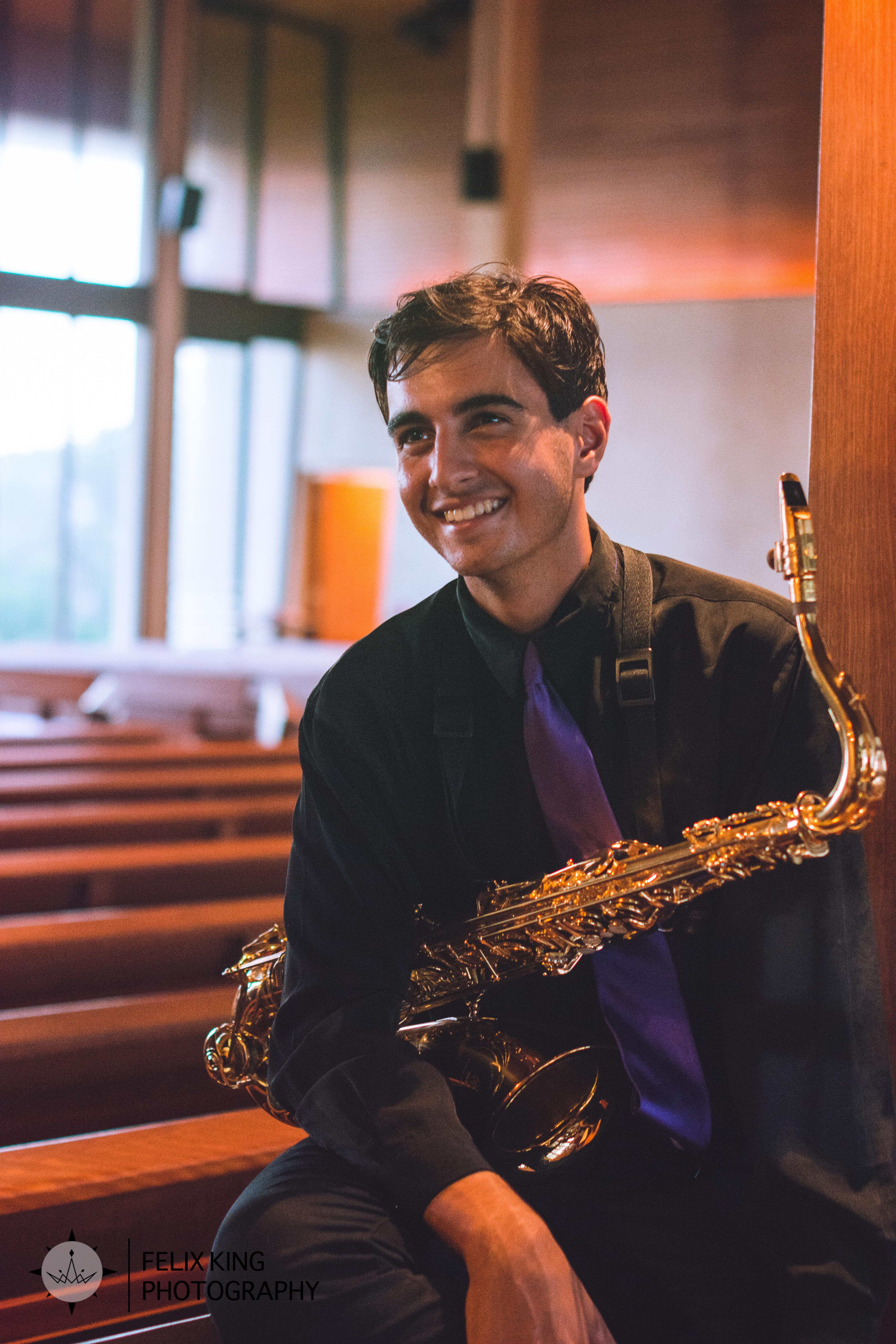 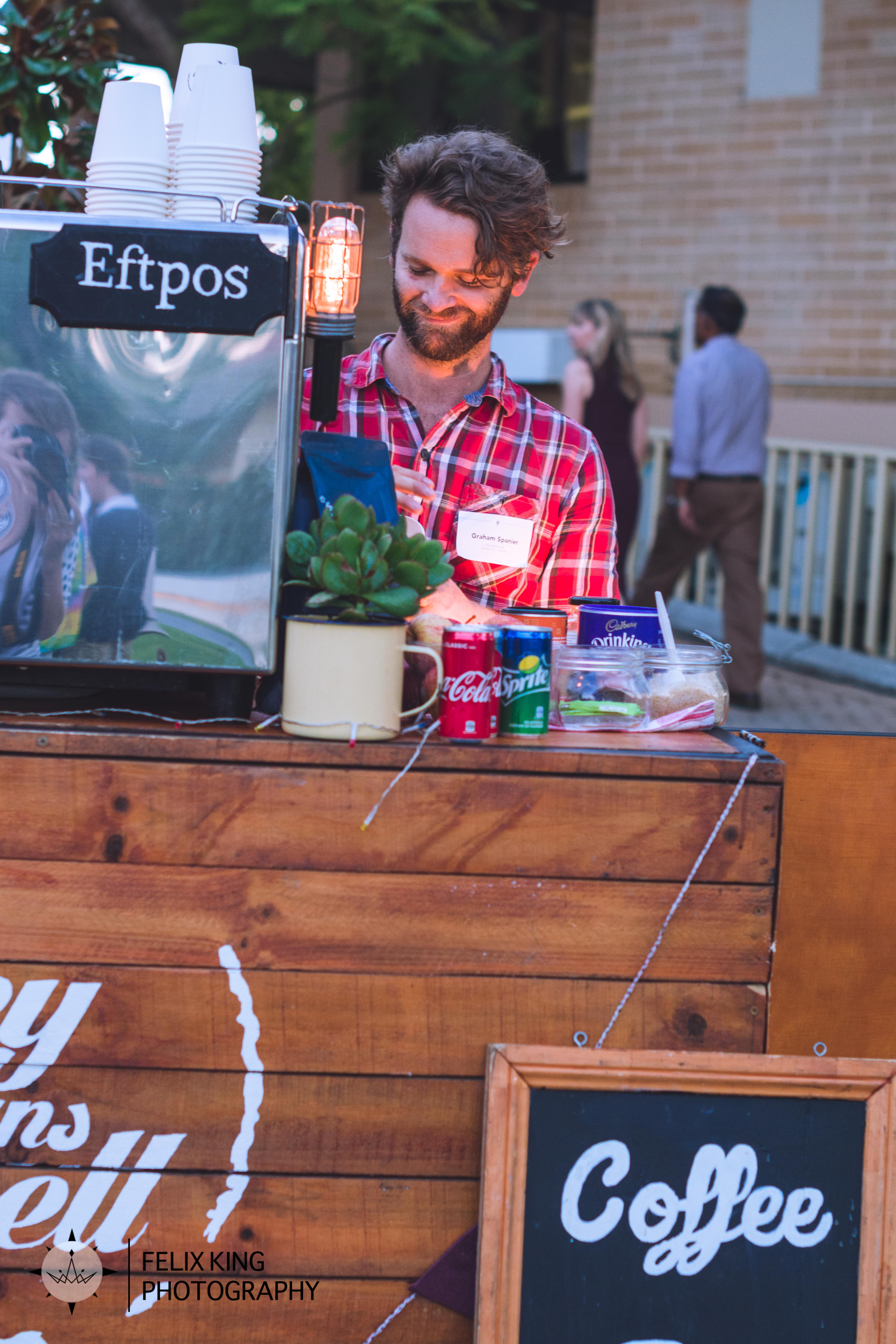 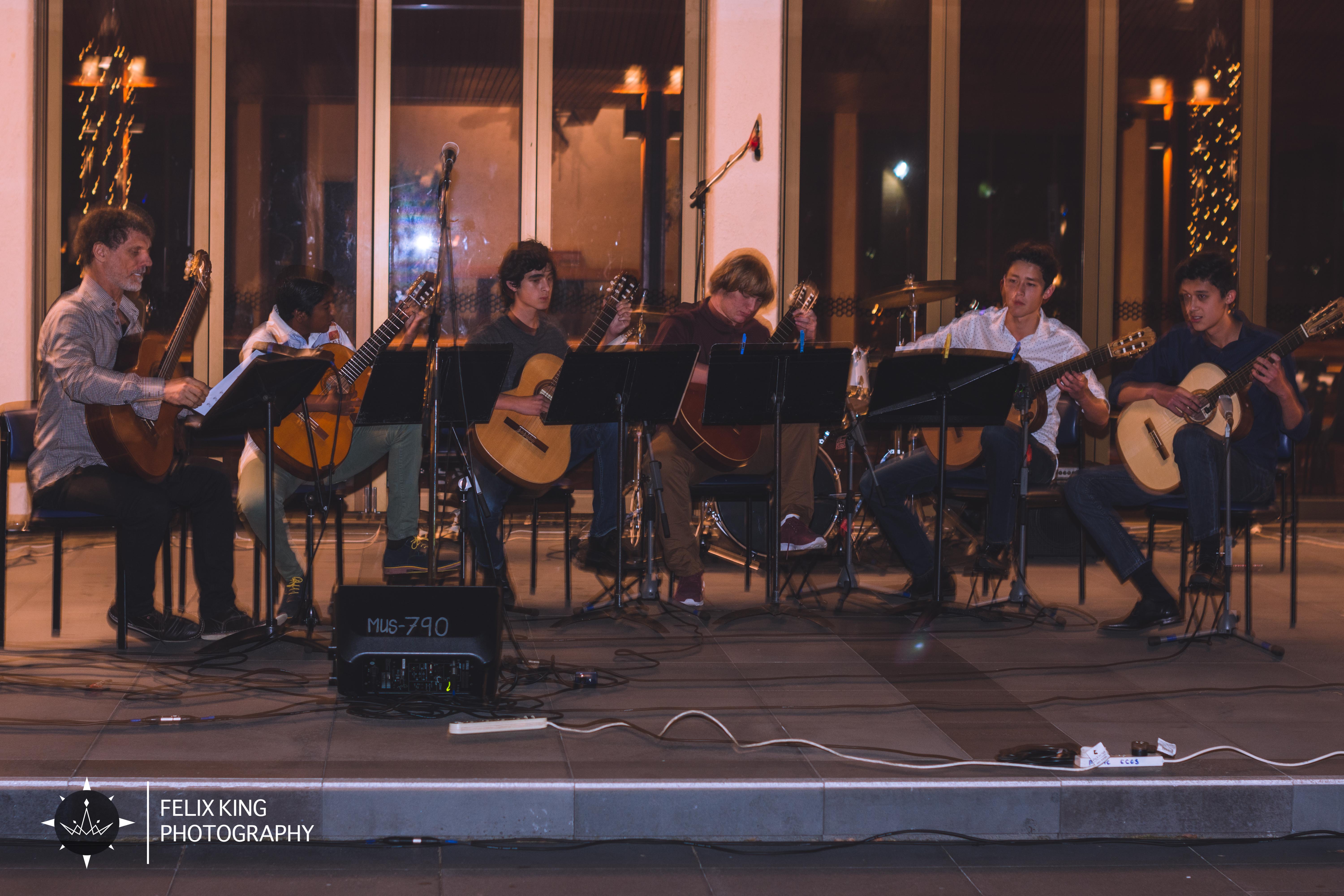 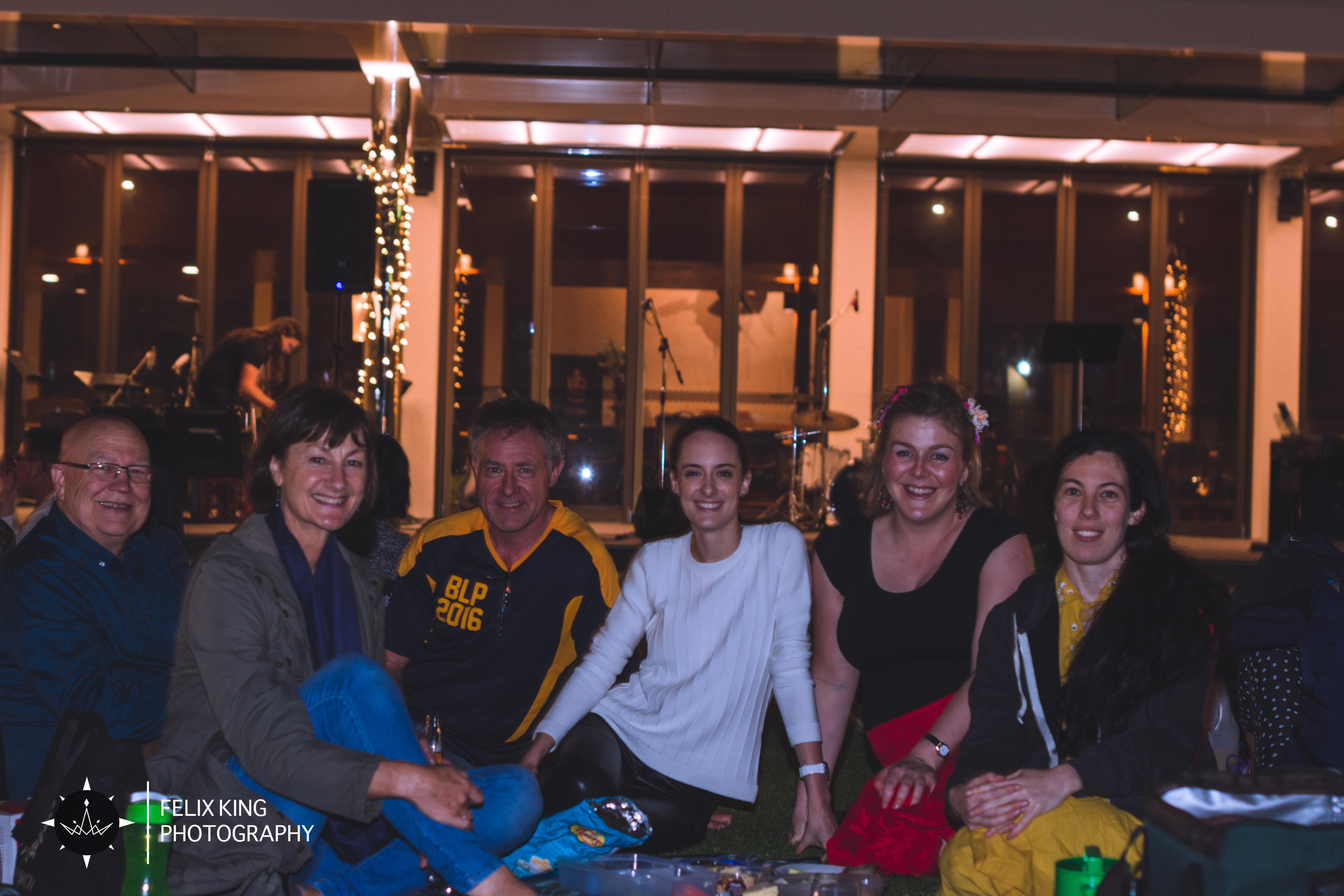 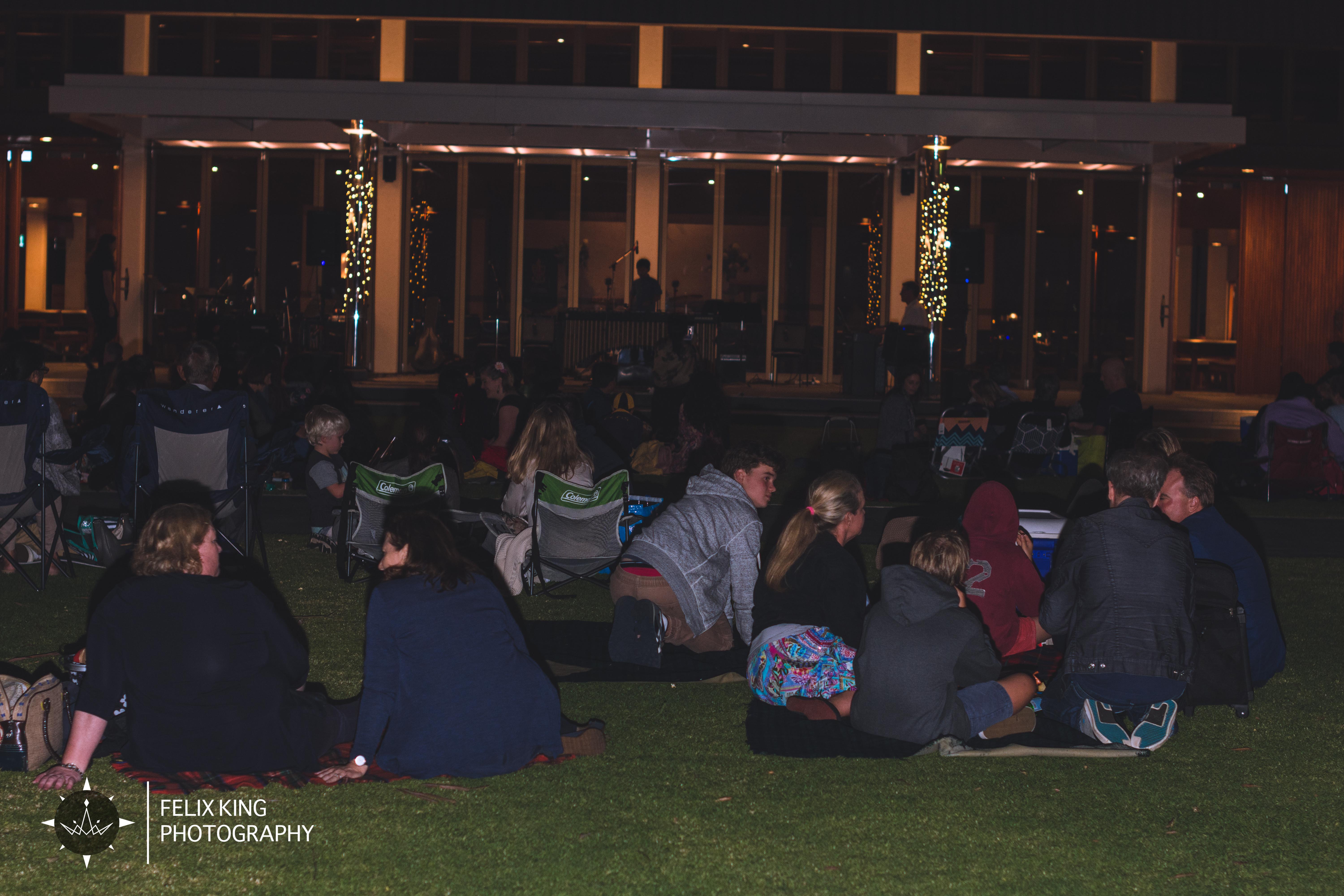 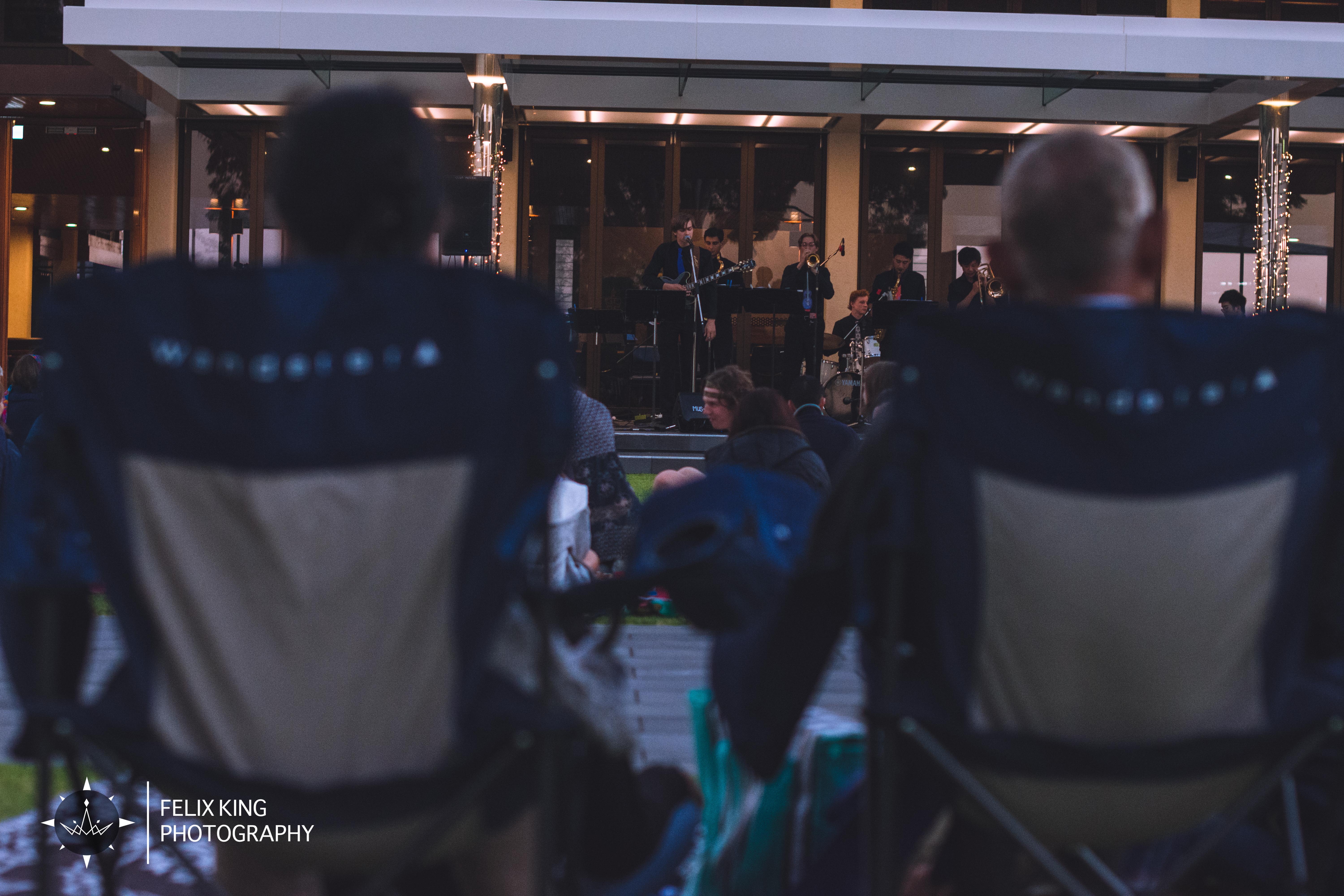 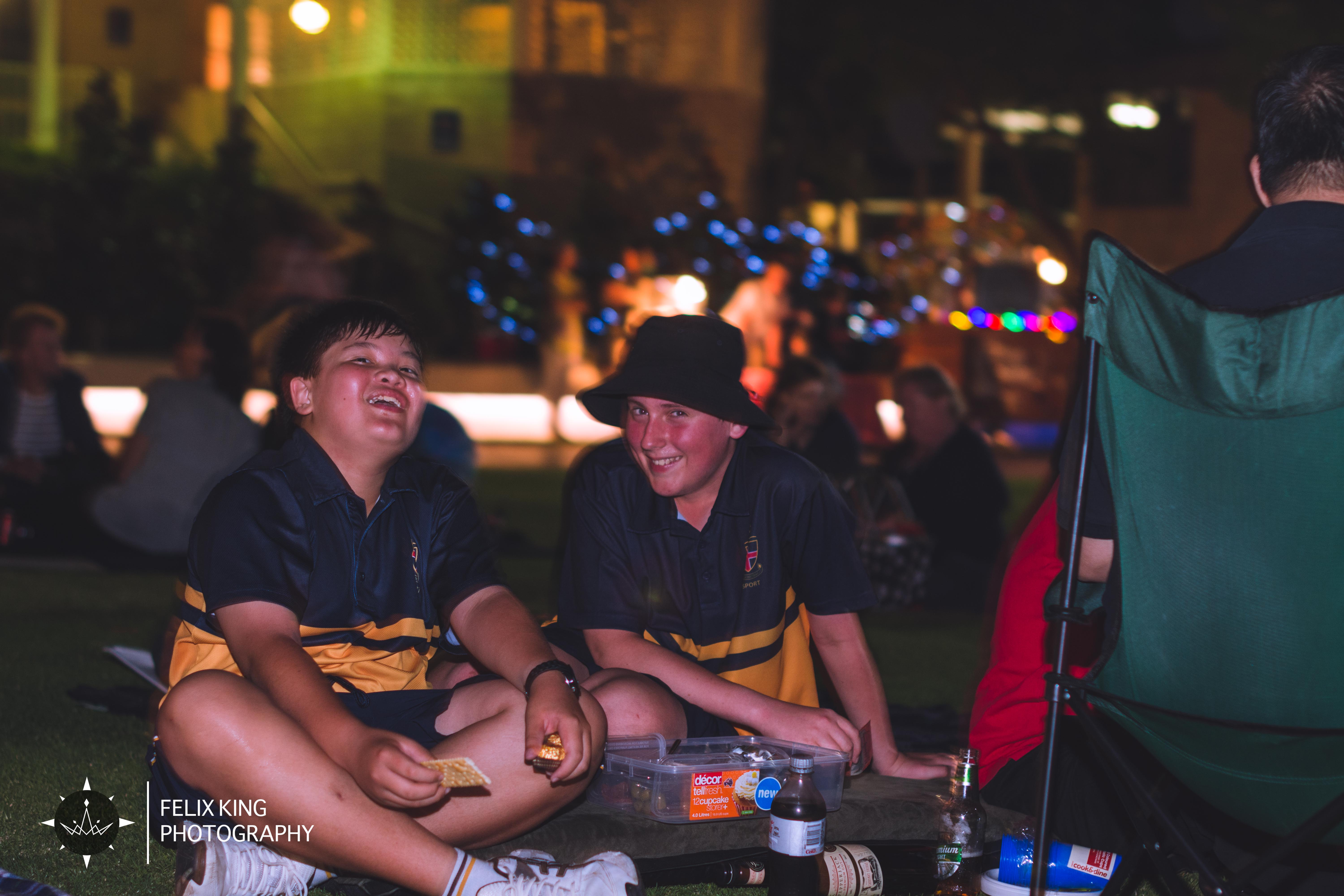 The CCGS Music Department proudly presented its inaugural community event last Friday evening, Music to the Fore. The outdoor concert showcased an impressive variety of talent from students and adults alike, with the Chapel as an impressive backdrop for the evening.

Jazz Combo opened the event and set the scene with professionalism and energy – crowd favourites included The Chicken and Let the Good Times Roll with Angus McKenzie on lead vocals. Combo was followed by rising star Wesley Peh (Year 5) on Marimba with a performance of Scott Joplin’s The Entertainer, accompanied by Mr Draber on piano. Classical guitarists Alexander and Julius Yu impressed the audience with their technical and musical prowess in their solo sets, and their talents were further displayed with Alexis Chin, Jason Rarey, Seth Thomas, and Director Mr Glenn Rogers in the Senior Guitar ensemble set.

Joshua Ellis (Year 11) provided an entertaining and contemporary contrast to the evening with covers mixed with originals, welcoming the full band of Isaiah Quintana (Year 12) and Jonny Morris (Year 11) to the stage for two songs. We wish them luck in the ICEA Battle of the Bands this Friday evening.

The event closed with a highly entertaining and memorable performance by the Christ Church Community Choir, including staff, parents and friends. Stand By Me featured old boy David Woods on lead vocals, and Rhythm of Life was accompanied by Year 12 flautist Thomas Sisson. Old boy Lachie Higgins was also welcomed into the choir in the tenor vocal section.

A huge thank you to all who attended the event and to our talented photographer on the evening, Felix King (Year 12).