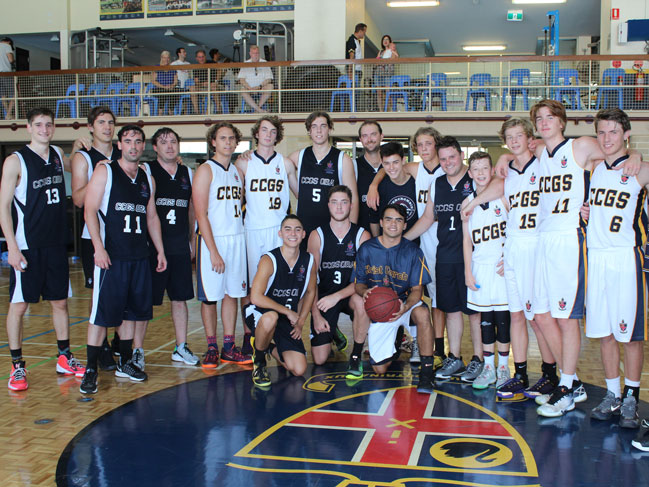 Alumni Co-ordinator Deborah Hill said “It was clearly enjoyed by all of the old boys and comments from the students suggested that it was a fun and enjoyable experience”.

Special thanks to Henry Roberts (2014) who did a great job as referee during the friendly match and to everyone who came down to support both sides.