Home » Inspired to be leaders by past CCGS Prefects
News Categories 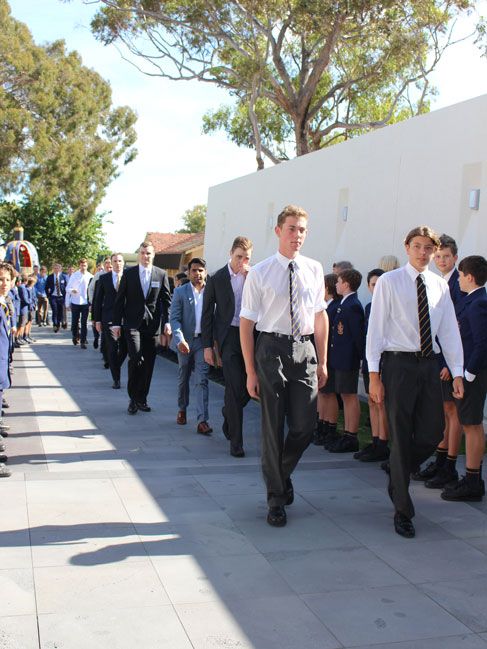 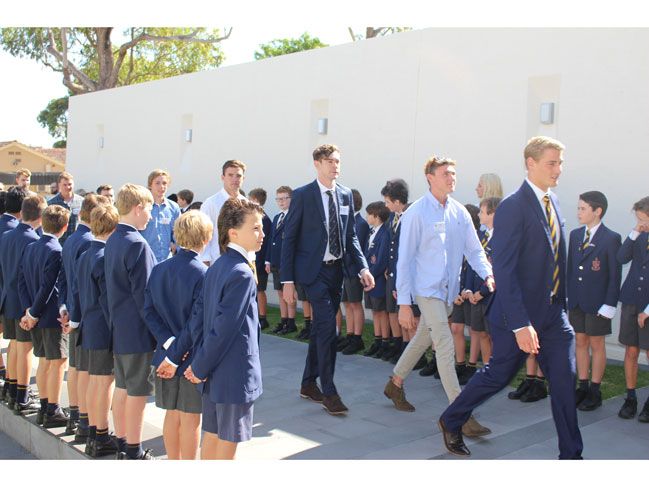 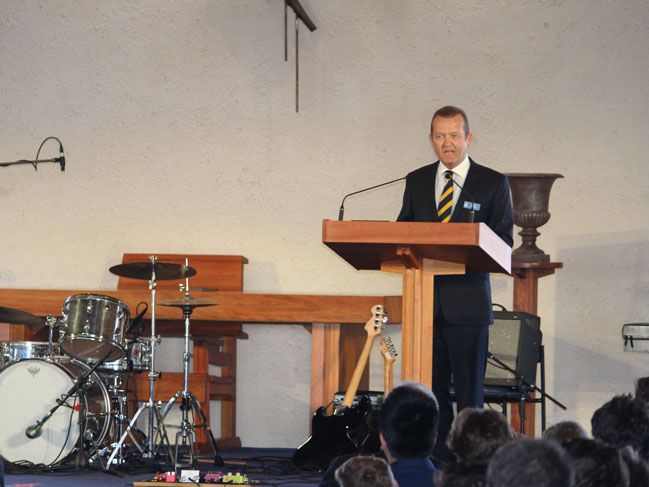 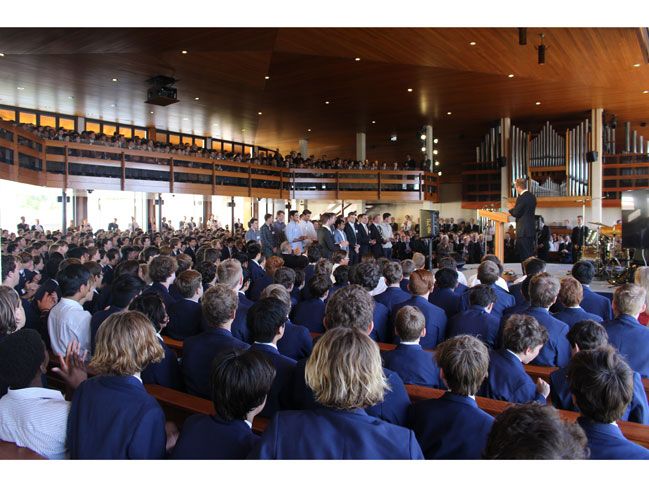 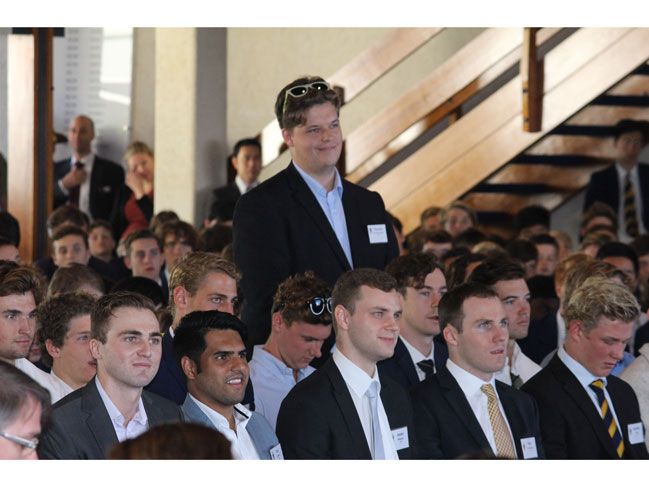 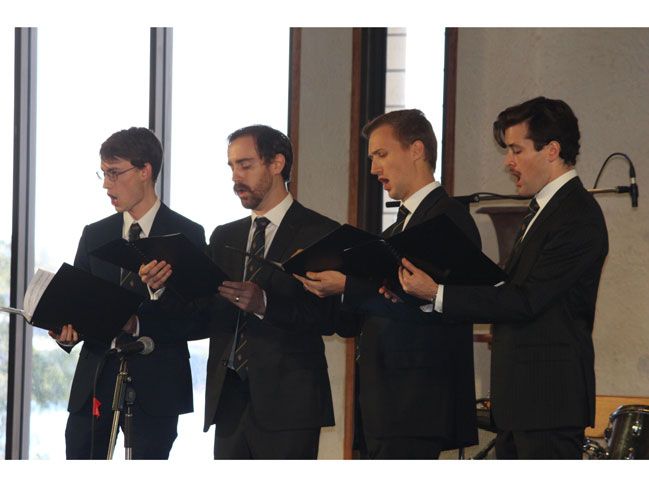 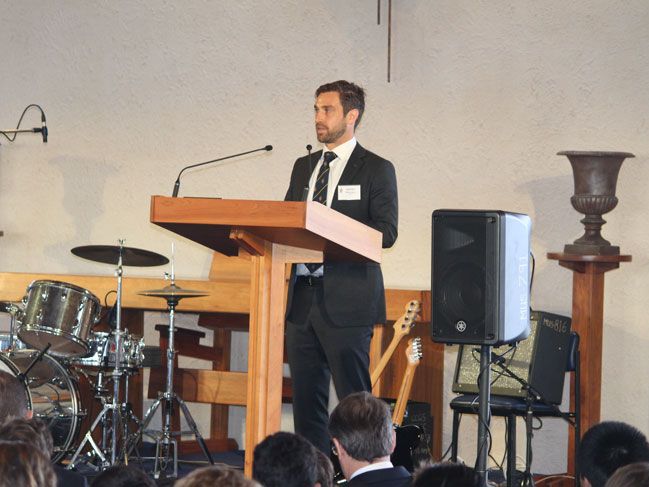 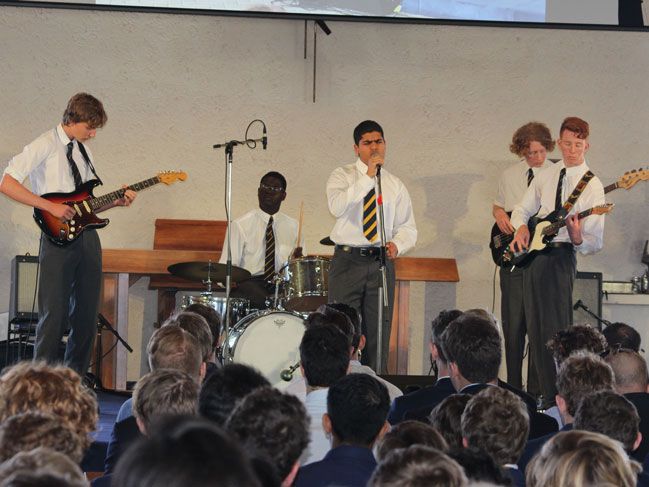 Eighteen past Prefects were honoured at last week’s Old Boys’ Leadership Assembly. Prefects from the classes of 2001 to 2014 processed through a guard of honour formed by Year 6 boys, before joining the Senior School in the Chapel.

David then introduced and acknowledged the Prefects from 2001 to 2014. He invited the old boys to stand as anecdotes about their leadership experiences were read aloud.

Thomas Drake-Brockman gave a wonderful account of how he continues to make a difference in the lives of others at Princess Margaret Hospital and with St John Ambulance. He said, “Making a difference is both highly addictive and widely available,” before challenging the boys to try a sample, “… you might even like it.”

Guest speaker, James Marangou (2002) spoke to the boys about his journey and how he had become a leader in his field through passion and determination. He implored them to:

Old boys Tom Friberg (2007), Dudley Allitt (2006), Charles Bogle (2006) and Francis Cardell-Oliver (2009) wowed the audience with a musical piece specially composed by Perry Joyce. This was later followed by a fabulous performance by the talented boys in the Year 11 Rock Workshop. 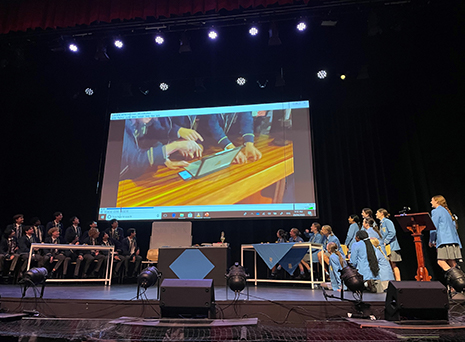 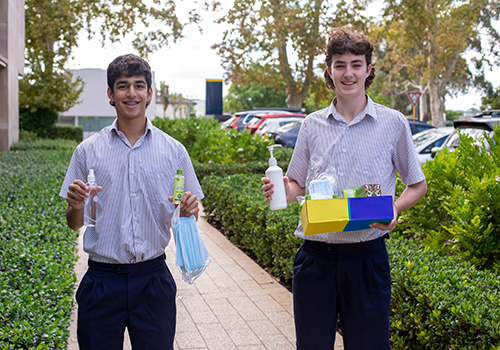 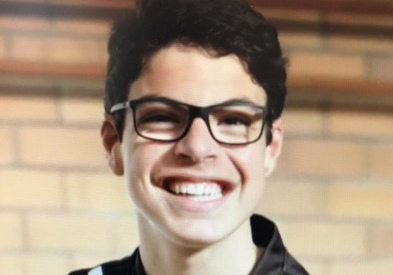