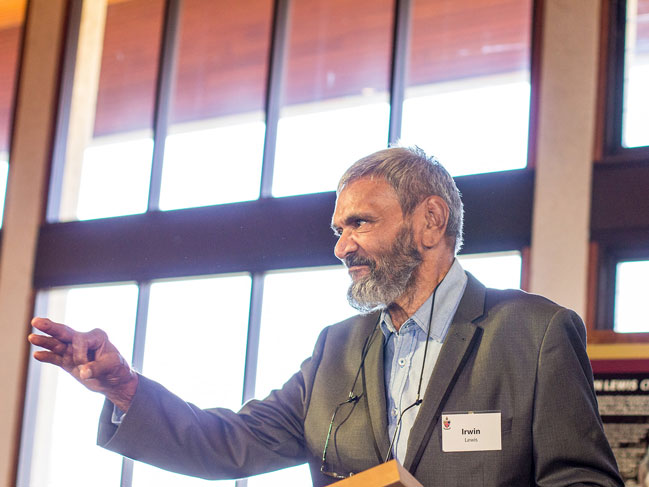 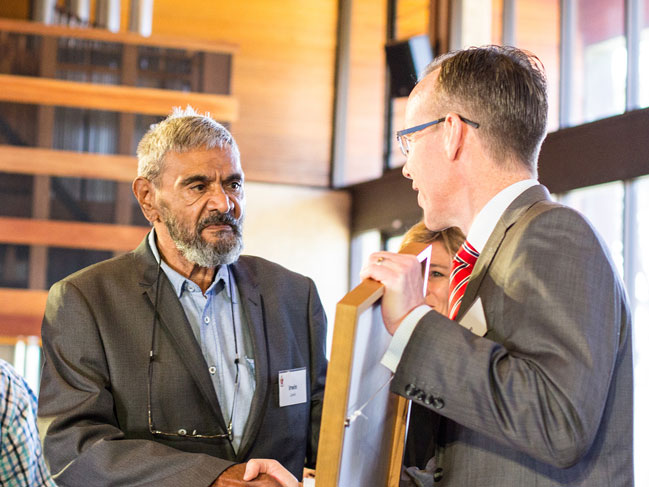 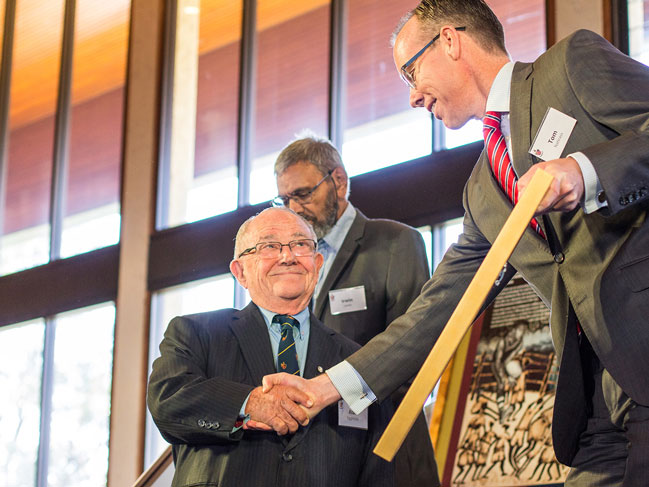 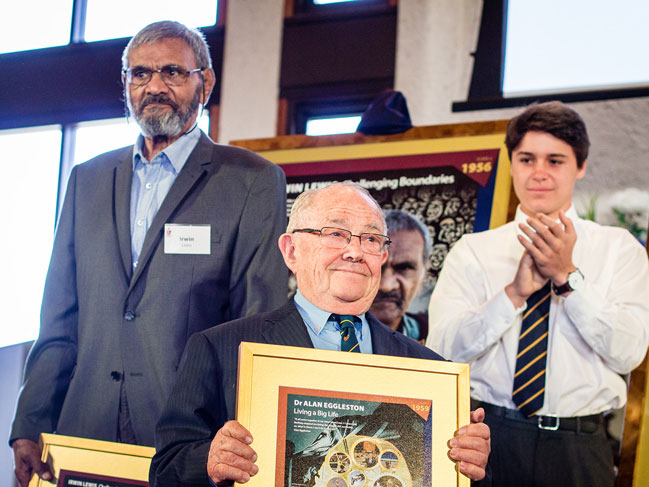 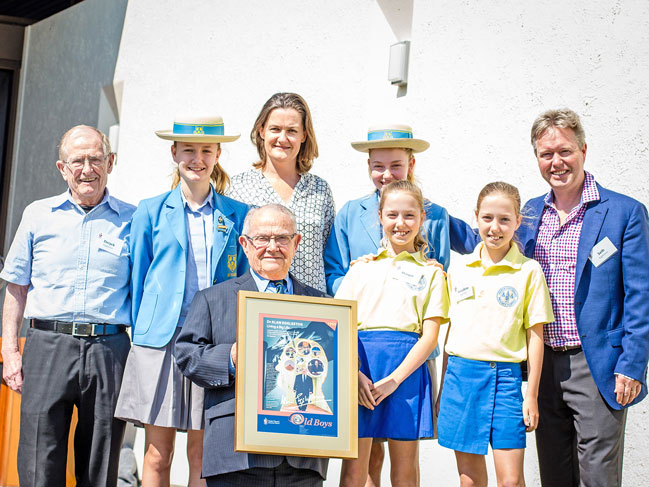 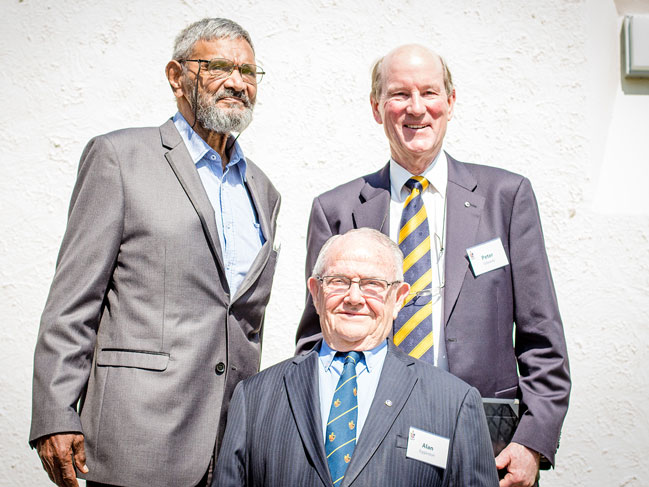 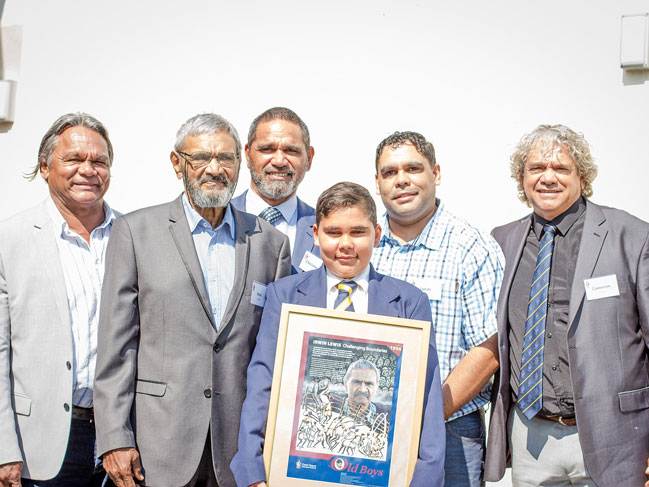 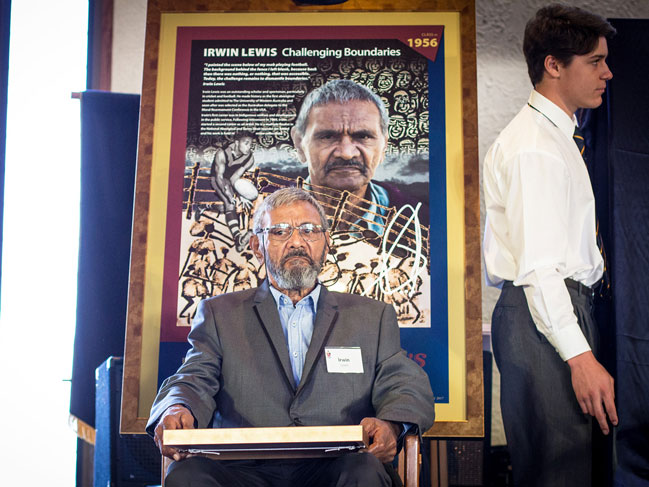 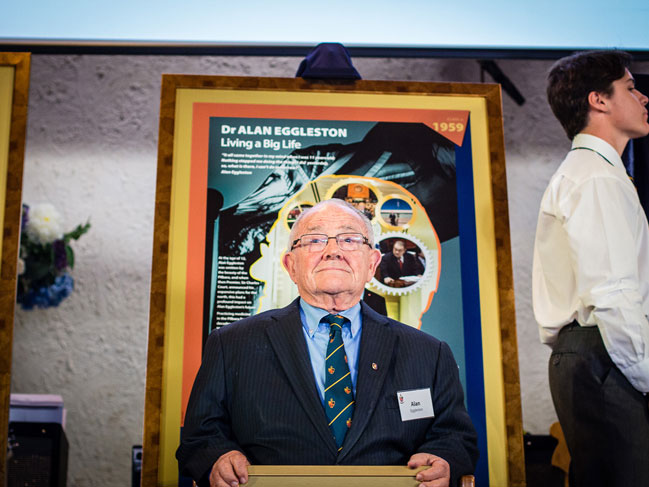 Friends and family of three very special old boys joined students and staff in celebration last week as they were honoured as ‘Legends,’ many attending as a show of respect and to honour those who have achieved so much since leaving Christ Church.

Every year the School and Old Boy’s Association collaborate to deliver an engaging assembly for the boys, providing them with an insight into the association they will all be members of one day.

This year old boys, Mr Irwin Lewis (‘56), Dr Alan Eggleston (‘59) and Professor Peter Edwards AM (’61) were formally recognised as leaders in their respective fields of expertise and the occasion, held in the Chapel, provided the opportunity to share their personal, community and career highlights.

“Each ‘Legend’ is inducted based on his level of excellence in a chosen endeavour and life story to inspire current students at Christ Church.  This is a wonderful addition to the posters already generously gifted to the School by the OBA,” says OBA Alumni Co-ordinator, Deborah Hill.

“The inducted Legends join other inspirational high achievers from a wide range of pursuits including sport, academic, politics, the arts and business – all activities which are offered to students at Christ Church and are carried through to adult life.”

Professionally framed posters featuring the Legends were presented on stage as each recipient received a standing ovation from guests. Professor Peter Edwards AM addressed the assembly, highlighting the importance of history and its perspective on everyday life.

Members interested in viewing the new Legend posters can do so by visiting the School’s Main Reception. Thirteen other Legends are currently displayed in the Madin Gallery as part of the series and can be viewed by appointment.