Home » OBA centenary – Reflections on the past 100 years
News Categories 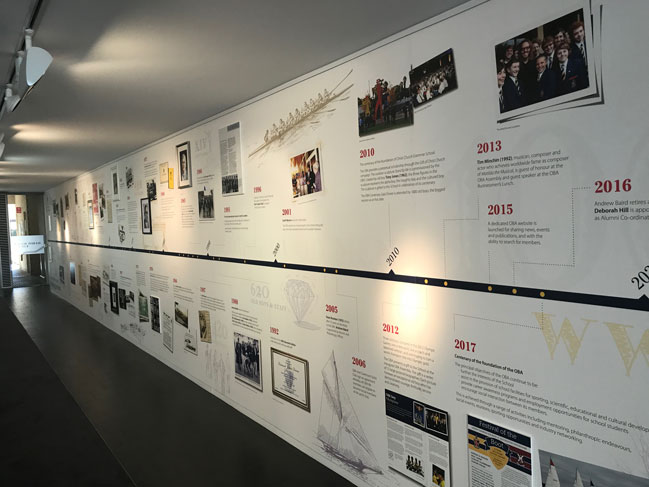 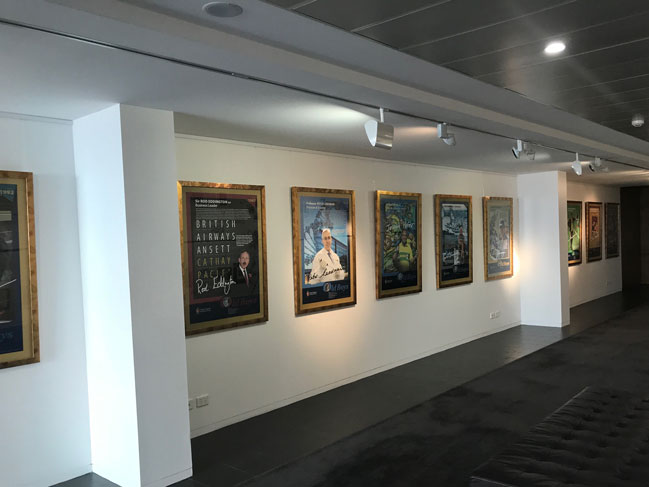 It’s a special year for the School’s  Old Boys’ Association (OBA) as they celebrate the year of their centenary.

As part of the celebrations, the School is proud to present an exhibition Reflections of the past 100 years showcasing the association’s history and achievements.

A series of posters dedicated to legendary Christ Church old boys will be on display. The posters represent old boys who have excelled in sport, academics, politics, the arts and business. Each ‘legend’ featured in the series is inducted based on his level of excellence in a chosen endeavour and with the thought that his life story will inspire current students.

“The ‘Legend’ posters serve to inspire current and future generations of students at Christ Church. It’s not just about spotlighting individual achievement but motivating boys through storytelling. The visual impact of each poster is dynamic and represents a fascinating story to excite students”, says the School’s Alumni Co-ordinator, Deborah Hill.

The Old Boys’ Association, which began in 1917, was formed under the shadow of WW1 to preserve close friendships amongst past students and to support the School. This purpose remains true to this day, evidenced through the OBA’s network of over 13,000 alumni who remain engaged through reunions, sporting competitions and social events – and importantly they maintain a strong connection to the School and are visible at the Career Breakfasts, Building Good Men Breakfast Series, and as guest speakers at dinners and events held by the School.

“It’s fantastic to see the fellowship between old boys when they get together, regardless of age. Old boys travel great distances to connect with each other and news is shared frequently through a variety of platforms to keep members in touch”, says OBA President David Payne.

The Reflections of the past 100 years exhibition will be open to the public between 9.30am to 3.00pm (weekdays) from 13 June to 14 July and will be held in the Old Boys’ Gallery.

In the year of its centenary the OBA looks forward to expanding the Legend poster series to celebrate the wide achievements of its alumni.