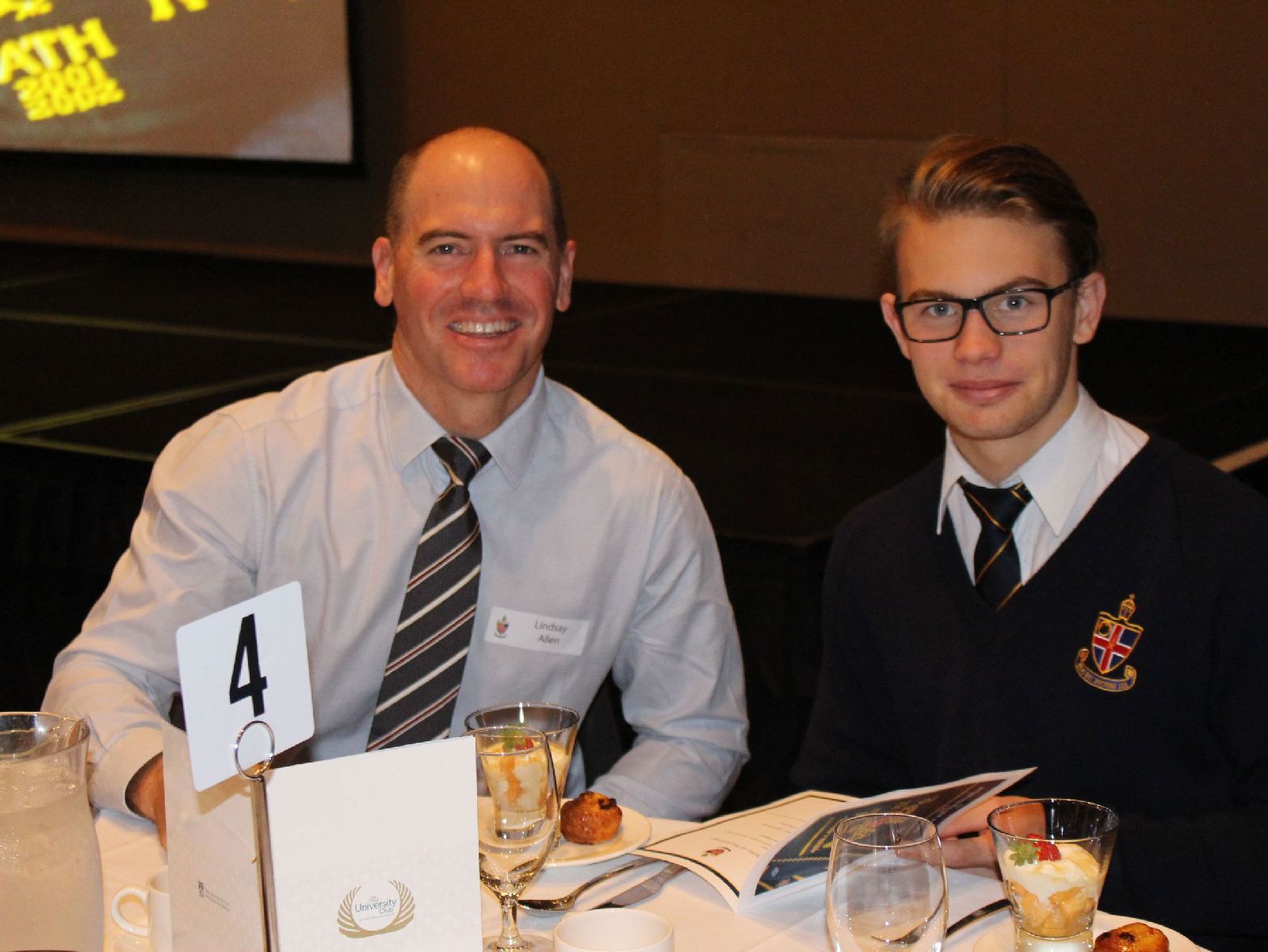 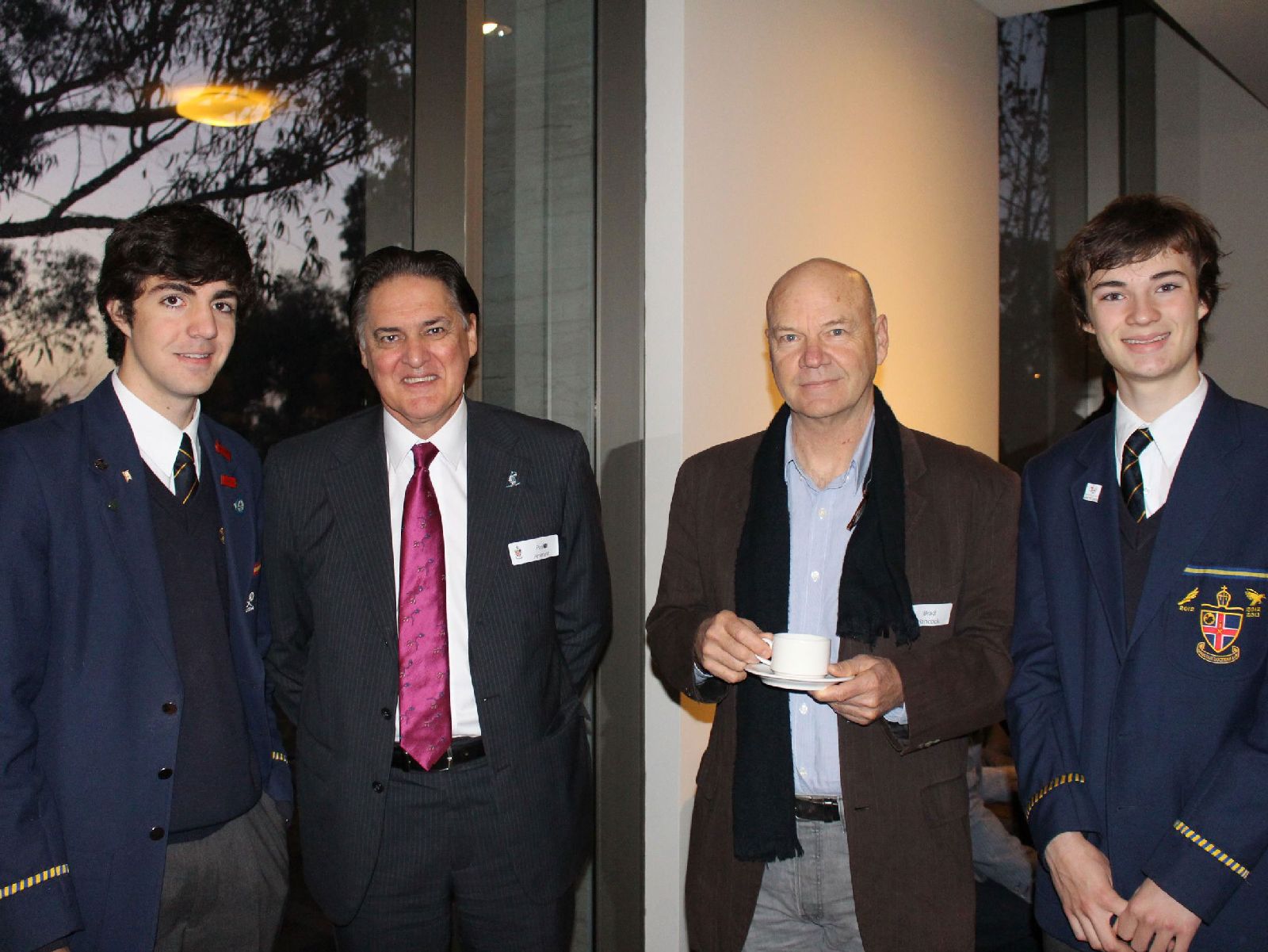 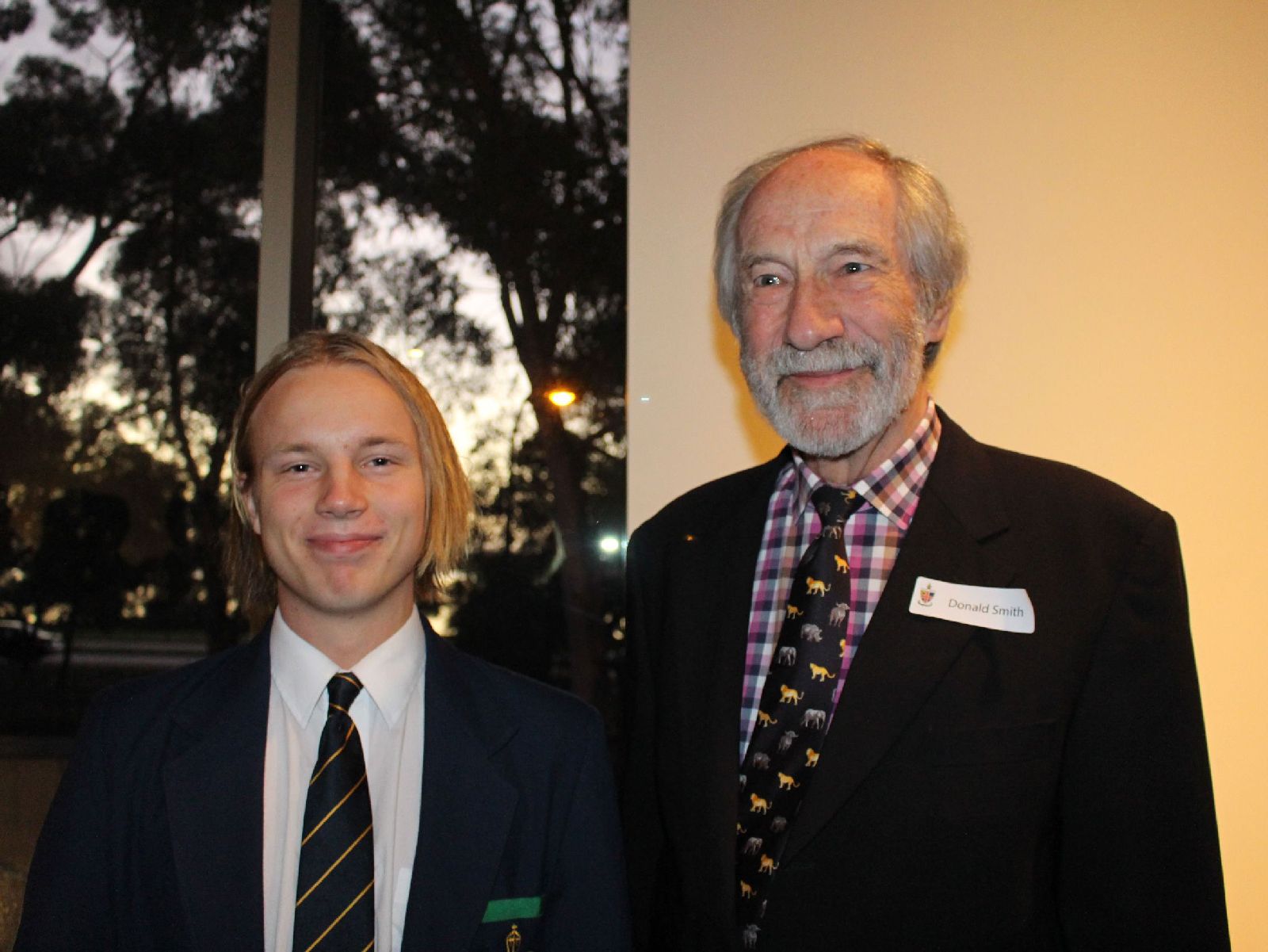 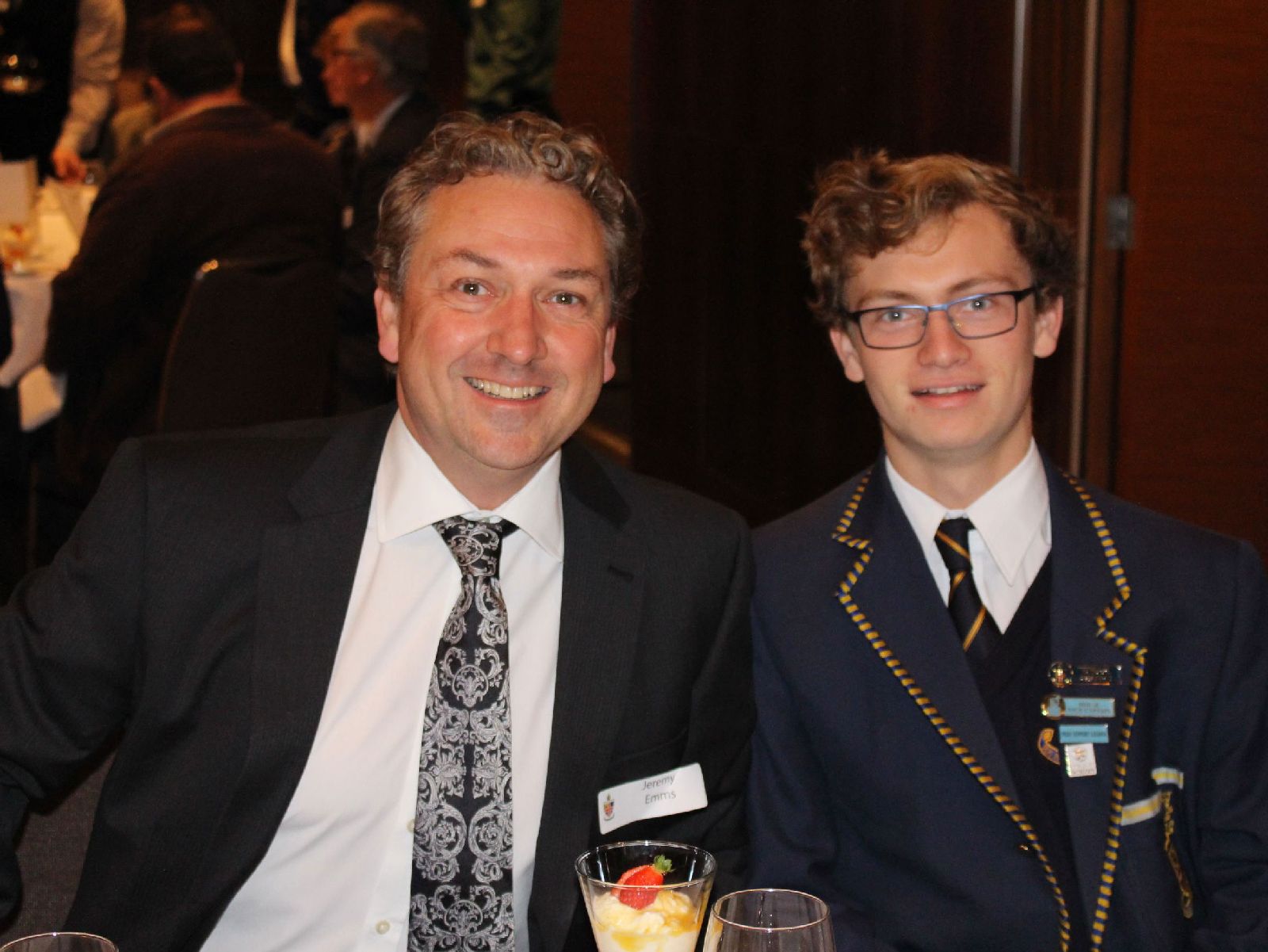 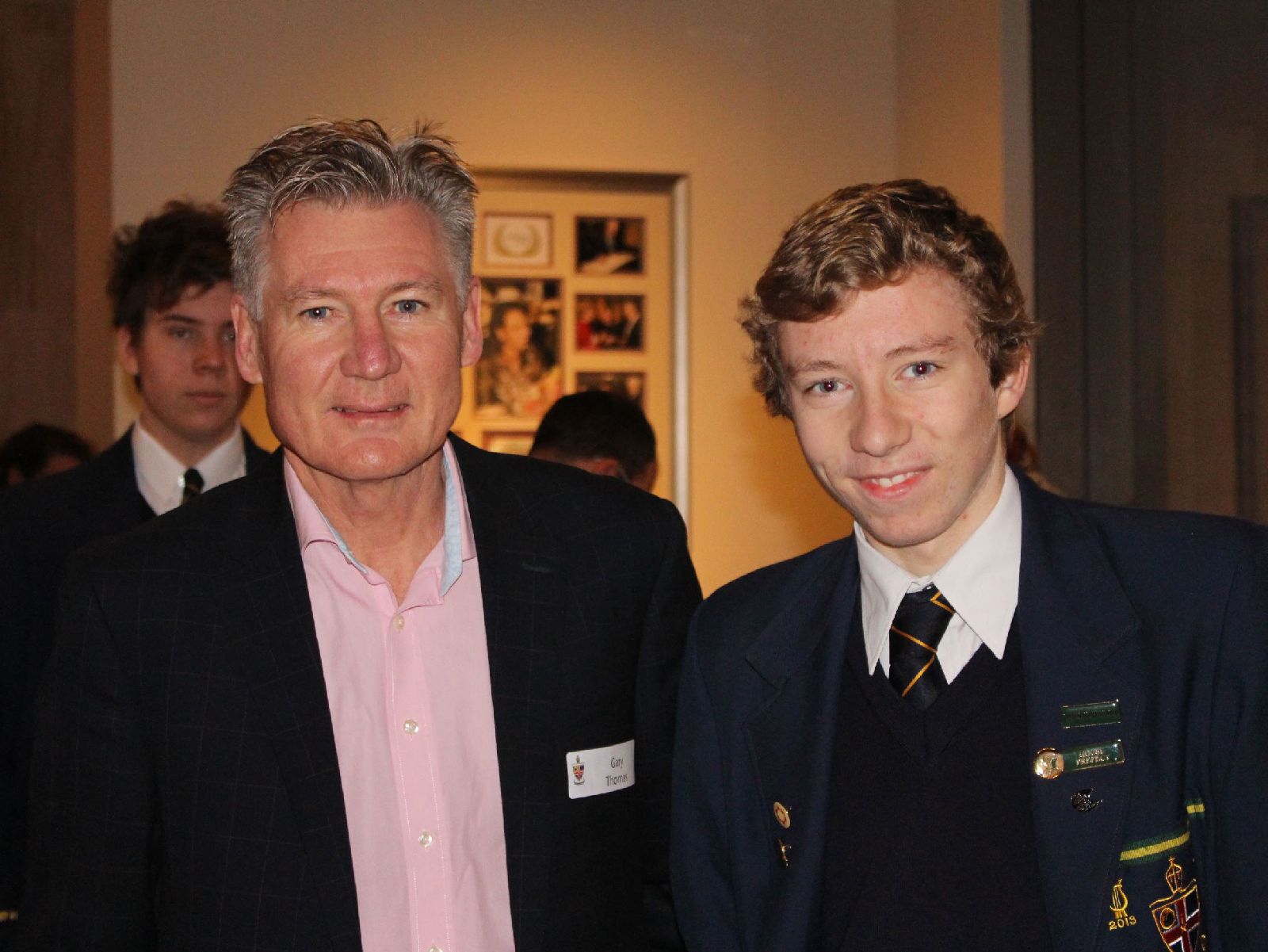 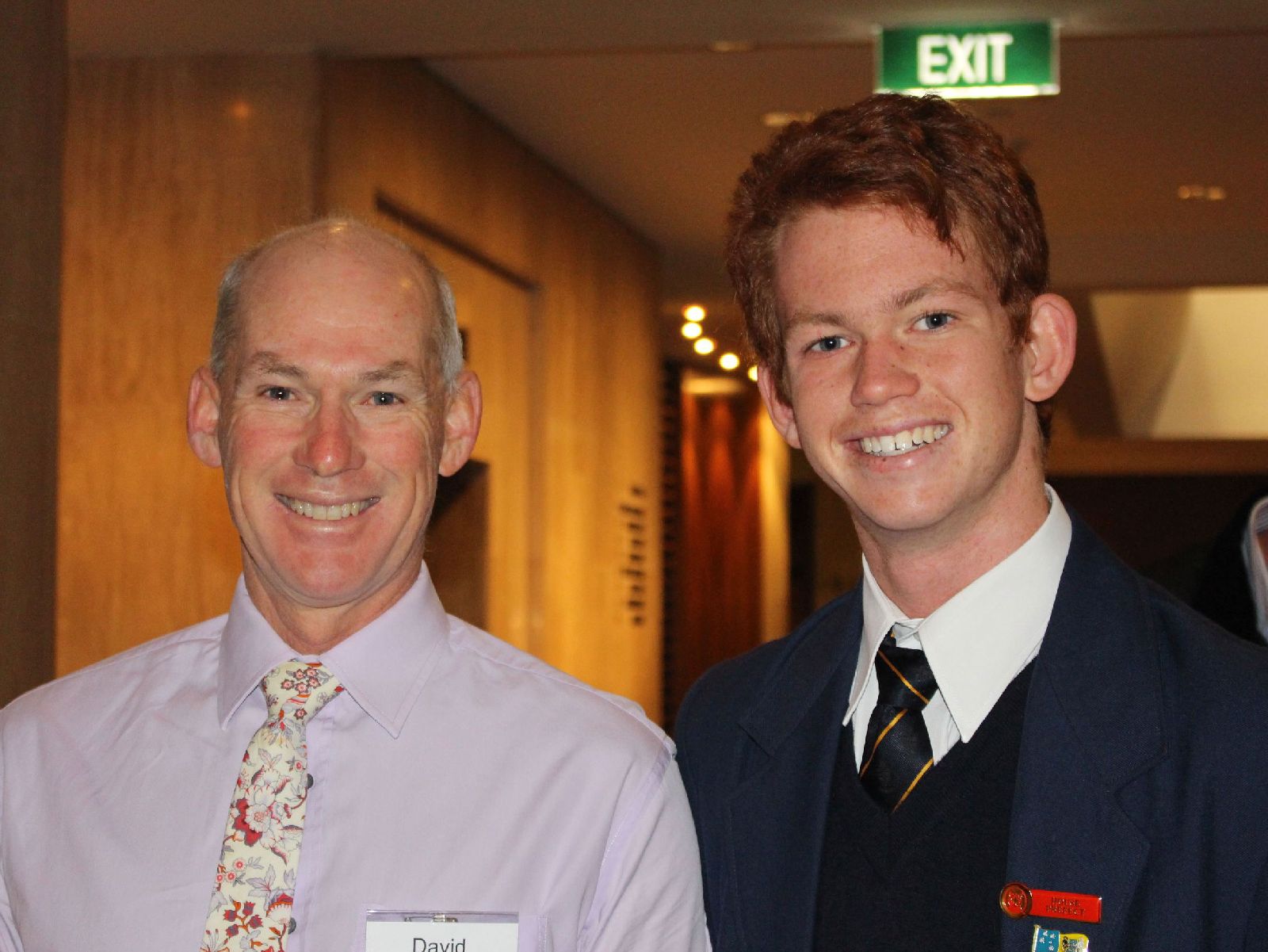 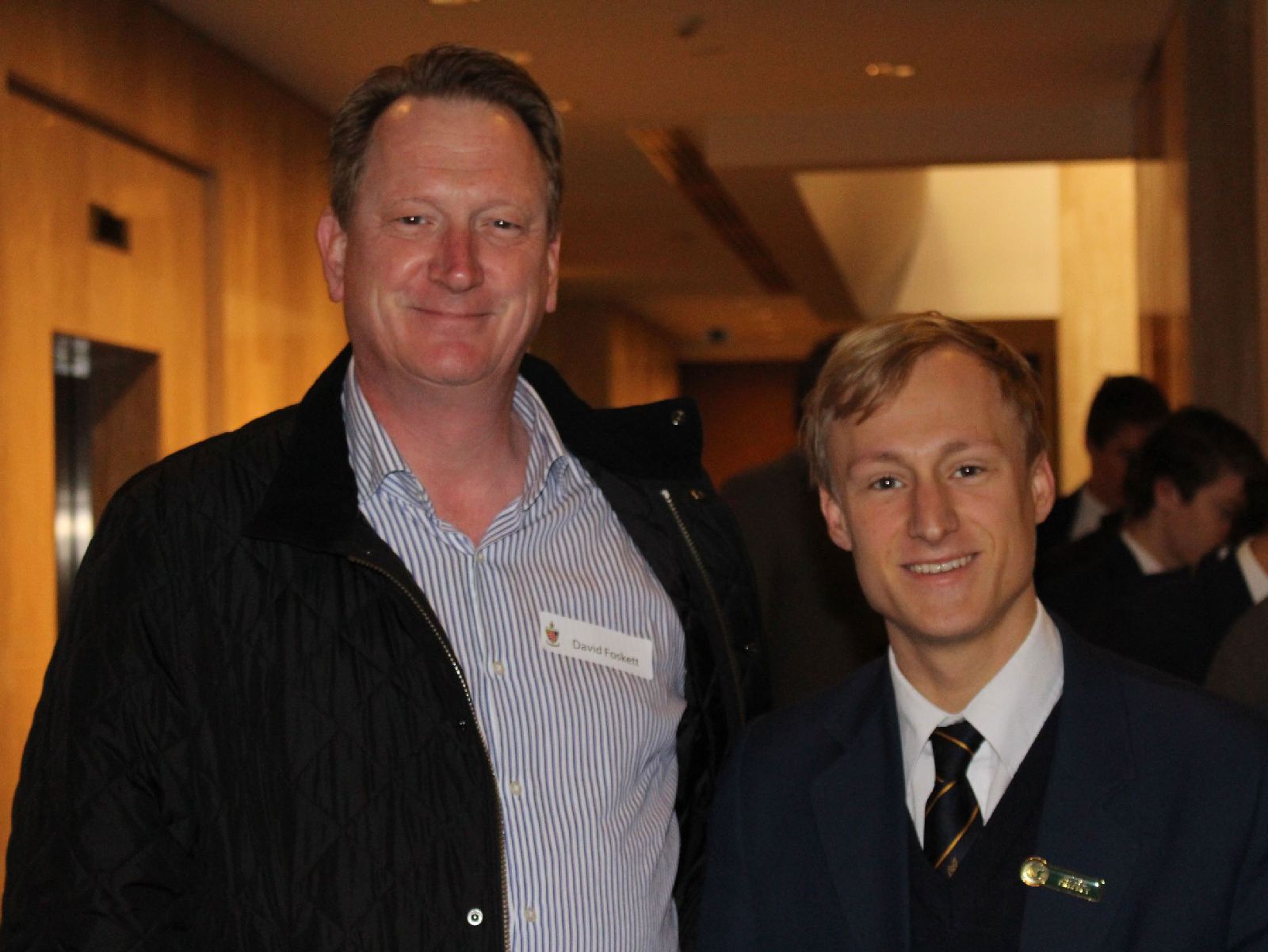 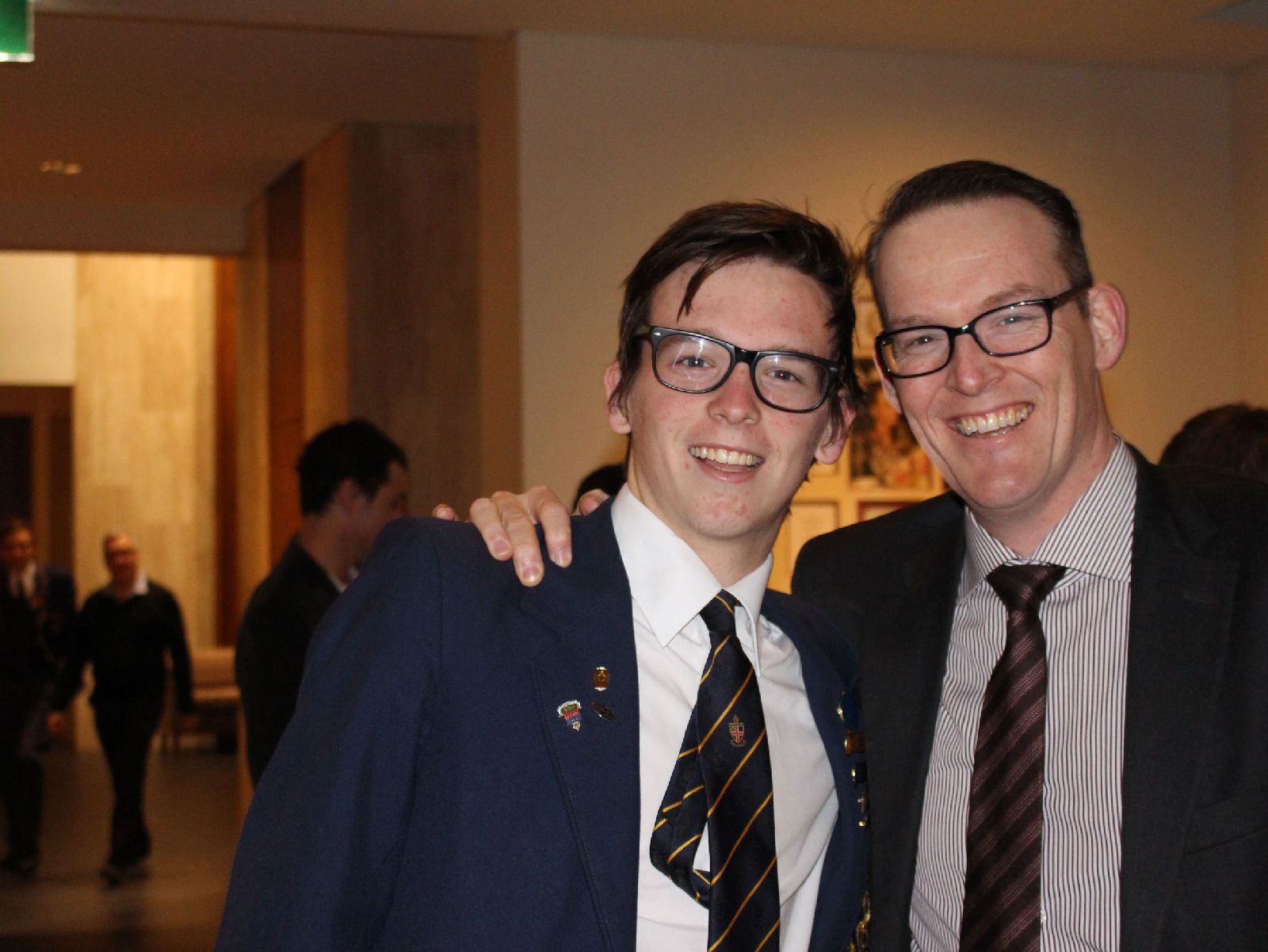 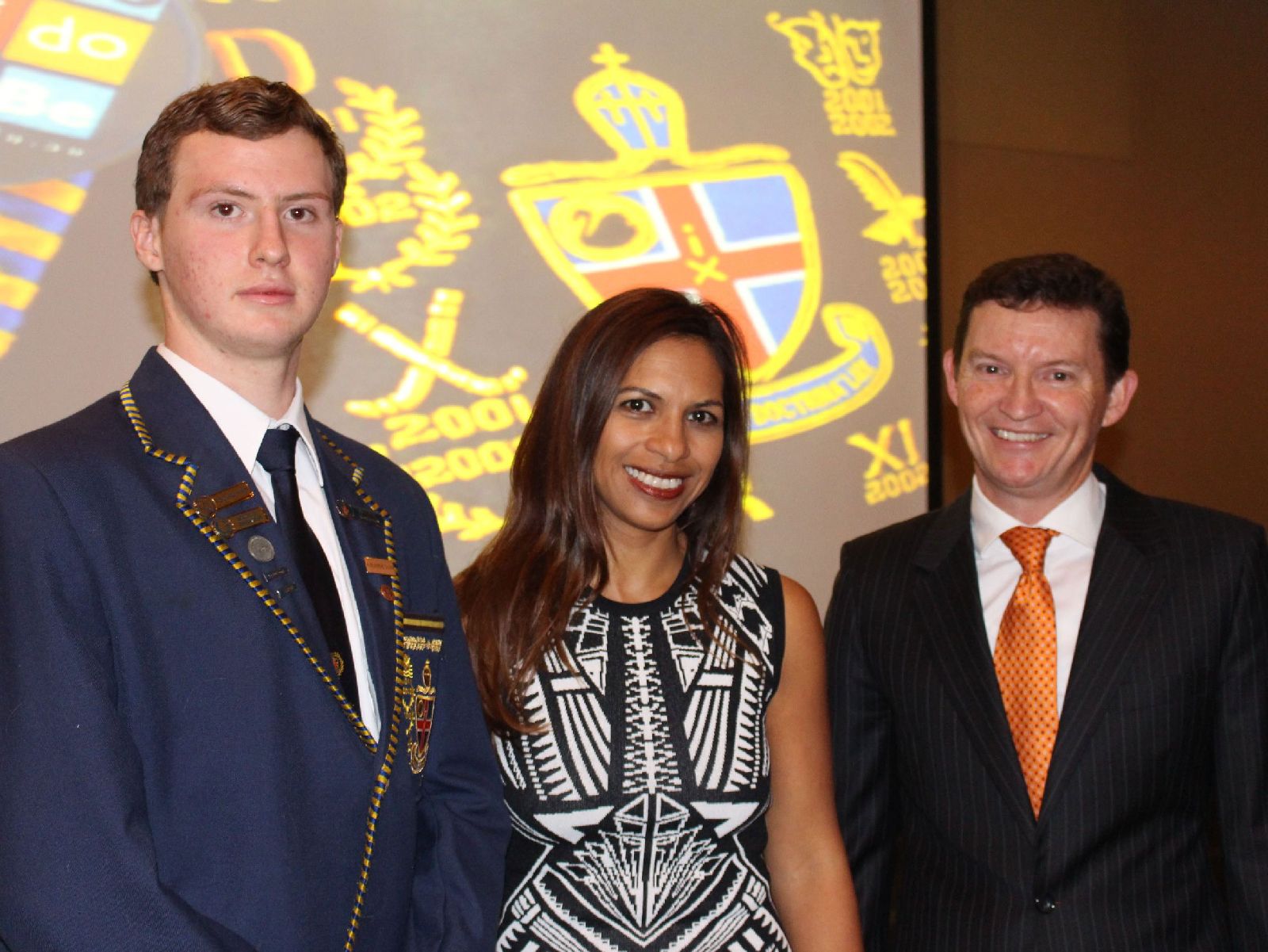 More than 210 guests attended the Year 12 Father/Friend and Son Breakfast held at the UWA Club at the end of last term. Acting Headmaster Roger Bayly welcomed the attendees and encouraged dads to use the opportunity for some extra ‘father time’.

President of the Parents’ Auxiliary Samantha Goebel introduced guest speaker Grant Vernon, who umpired 310 AFL, WAFL and VFL games and is a WA Football Hall of Fame inductee. In his address, he used the analogy of learning to drive in relation to success in life.

Mr Vernon, who is Head of Operations for the Minderoo Group and has had a successful business career as Chief Executive for a variety of organisations, provided the boys with practical strategies for ‘negotiating traffic’ and ‘avoiding crashes’ through his own life stories. He told them how important it was to enjoy the journey and believed there would be many fathers and friends in the room who wished they had taken more time out to look at and enjoy what was going on around them.

Mr Vernon told the boys not to be afraid of ‘changing lanes’ and making different choices to those around them. He spoke about ‘road rage’ and the importance of establishing a brand for who you are. Any situation, such as conflict or disrespecting others, could harm the brand of who you are as a person.

His stories from the football field were of great interest to boys and fathers alike. A story of the half-time speech from Hawthorn’s coach in the 1989 grand final game against Geelong resounded with all. The coach told his players that they had a choice to make – similar to when you buy a pair of shoes.

“You can choose the cheaper pair which may fit alright, last for a season or two and look okay, but you can also choose the more expensive pair which is far more comfortable, looks better and will last longer,” he said. He asked the boys what choice they would make.

Mr Vernon ended the morning with a list of lessons he had learned through his life, which resonated with all who were present on the morning. 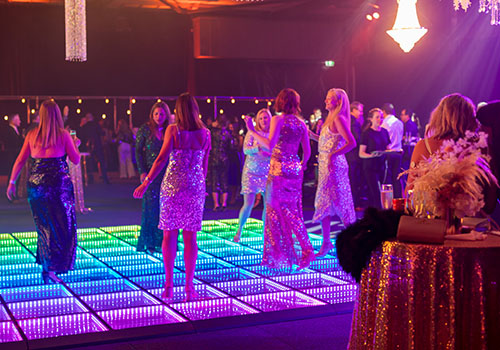