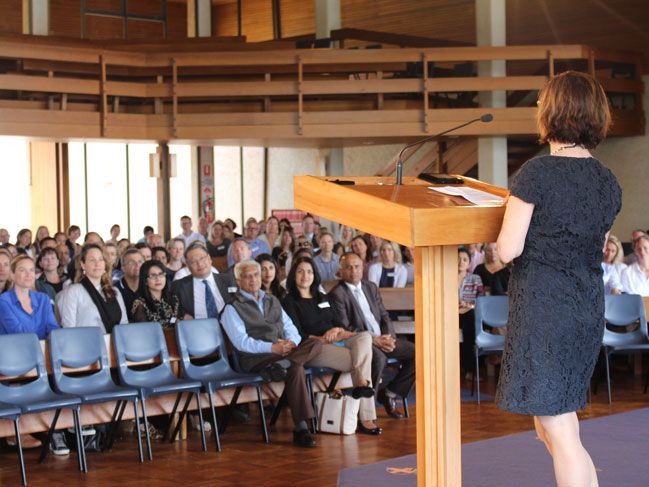 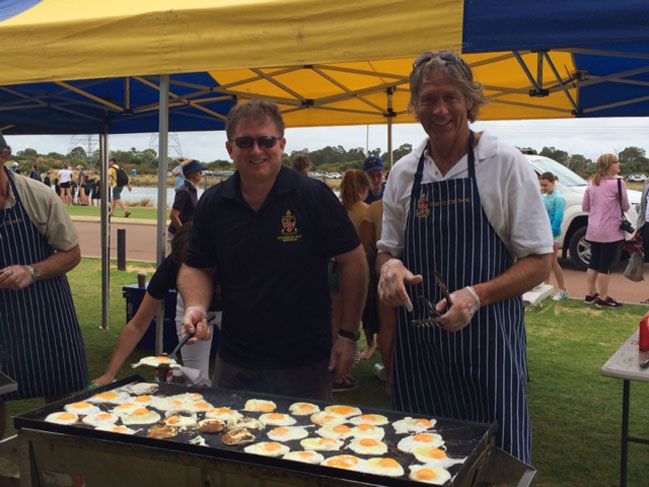 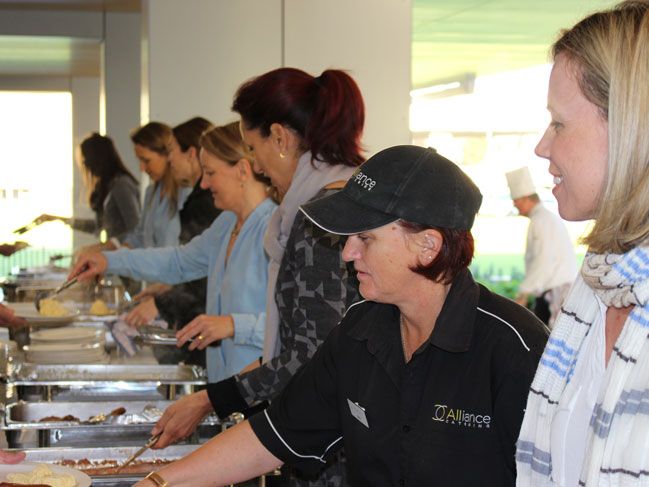 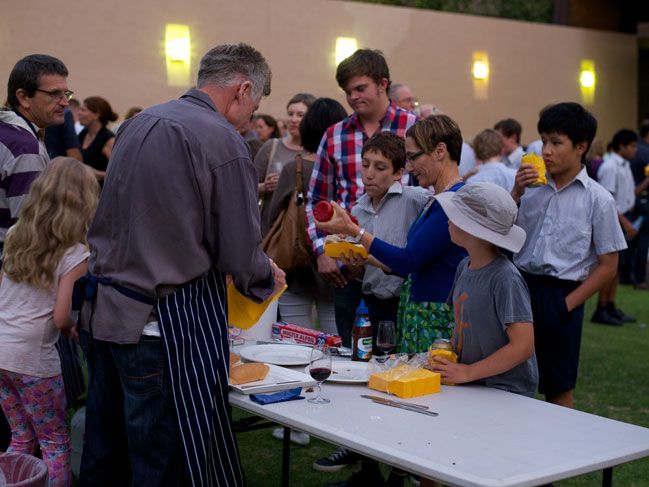 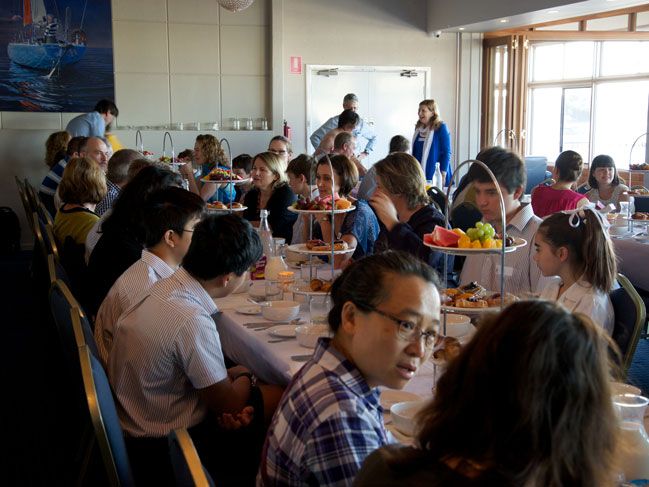 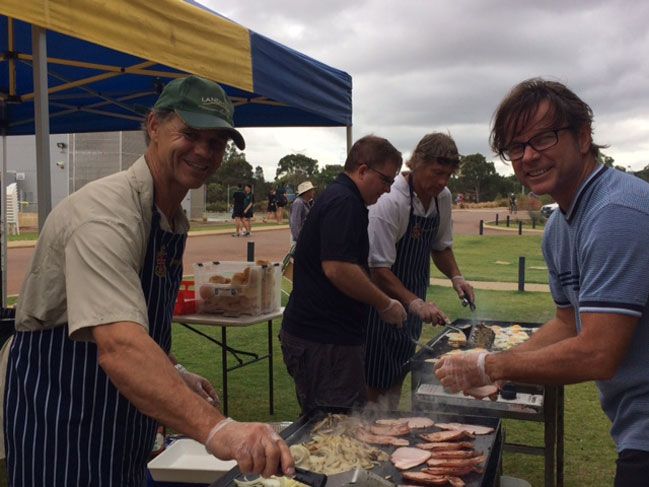 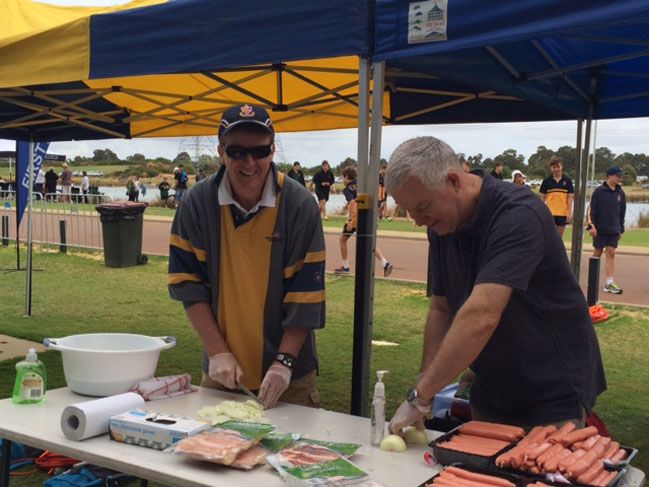 President of the Parents’ Association Susan Montanari believes parent engagement is vital to a successful school and 2014 was another shining year of parent contributions.

“When the total attendees of the 2014 sundowners exceeds 850, you appreciate the enthusiasm and engagement of the Christ Church community,” Mrs Montanari said. “The success was a testament to the parent volunteers who gave their time generously to make each event happen.”

The aim of the Parents’ Association, formed almost 100 years ago, is to foster and promote the welfare and progress of the School. Throughout the year, the association has supported a variety of programs across the School.

The Parents’ Auxiliary, which is a sub-committee of the association, continued to enhance the community spirit at the School through providing social events for parents and families. These included the Years 6, 8 and 12 Father/Friend and Son Breakfasts; the Year 10 Mother/Friend and Son Breakfast; Grandparent and Grandfriends’ Day; the charity fundraising event ‘Passion for Fashion’; and numerous social activities organised by year group and class representatives.

Another sub-committee is the Uniform Shop, which operates with the assistance of a highly valued team of volunteers. These volunteers assist with the day-today running of the shop such as helping new boys and parents, labelling stock, folding, sorting, restocking and stocktakes.

Mrs Montanari thanked Parents’ Association, Auxiliary and Uniform Shop office bearers for their service – those returning, retiring and new. She also acknowledged the contributions of other significant parents and friends groups.

“Thanks must go to all the volunteers of the Don Fraser Club Friends of Rowing, Friends of Midnite, Friends of Music and Friends of Walters Residential Community who gave of their time to support staff and boys in a variety of pursuits,” she said. “We look forward to all parents continued support in 2015.”