Home » New bus services get the thumbs up
News Categories 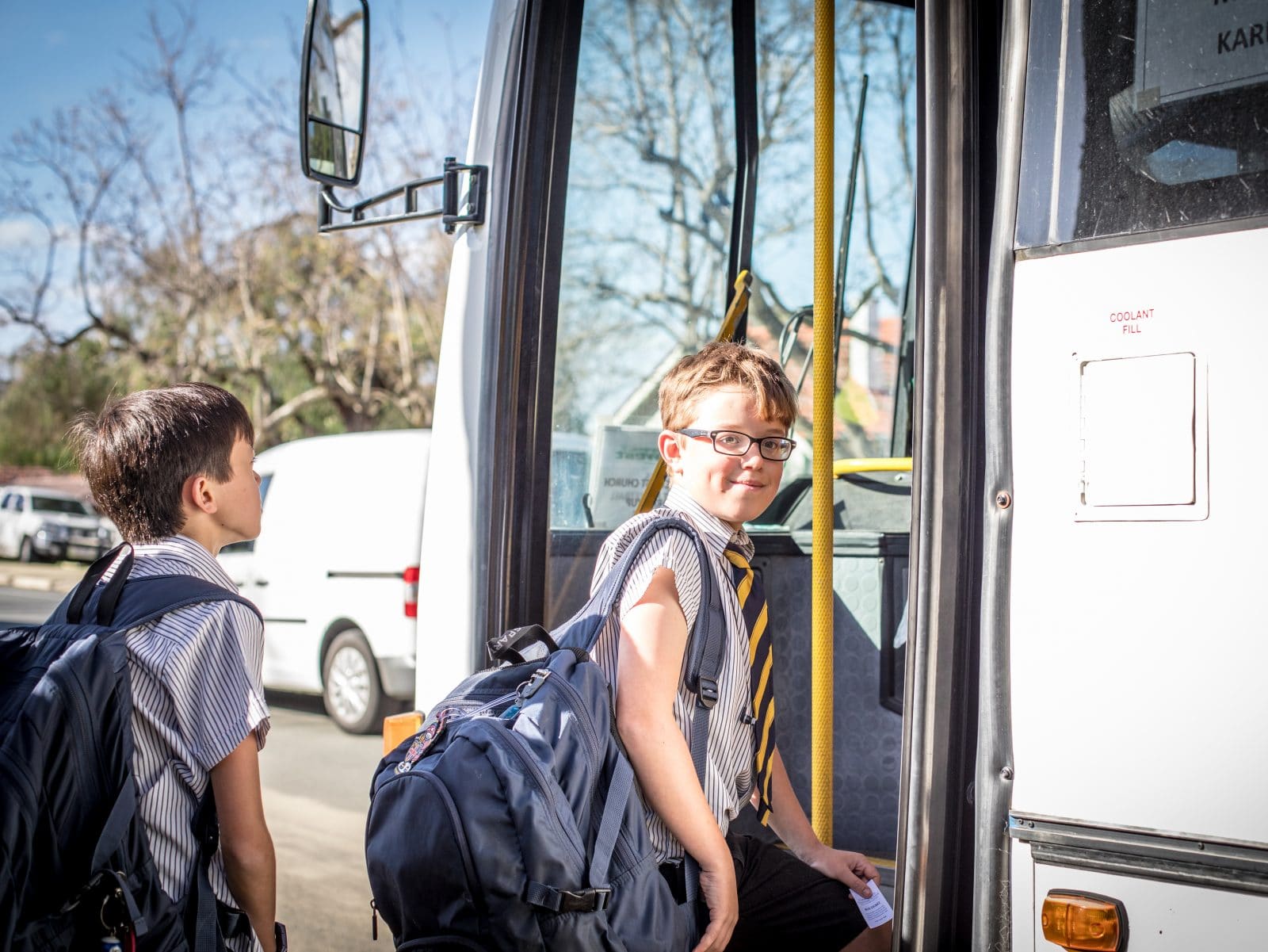 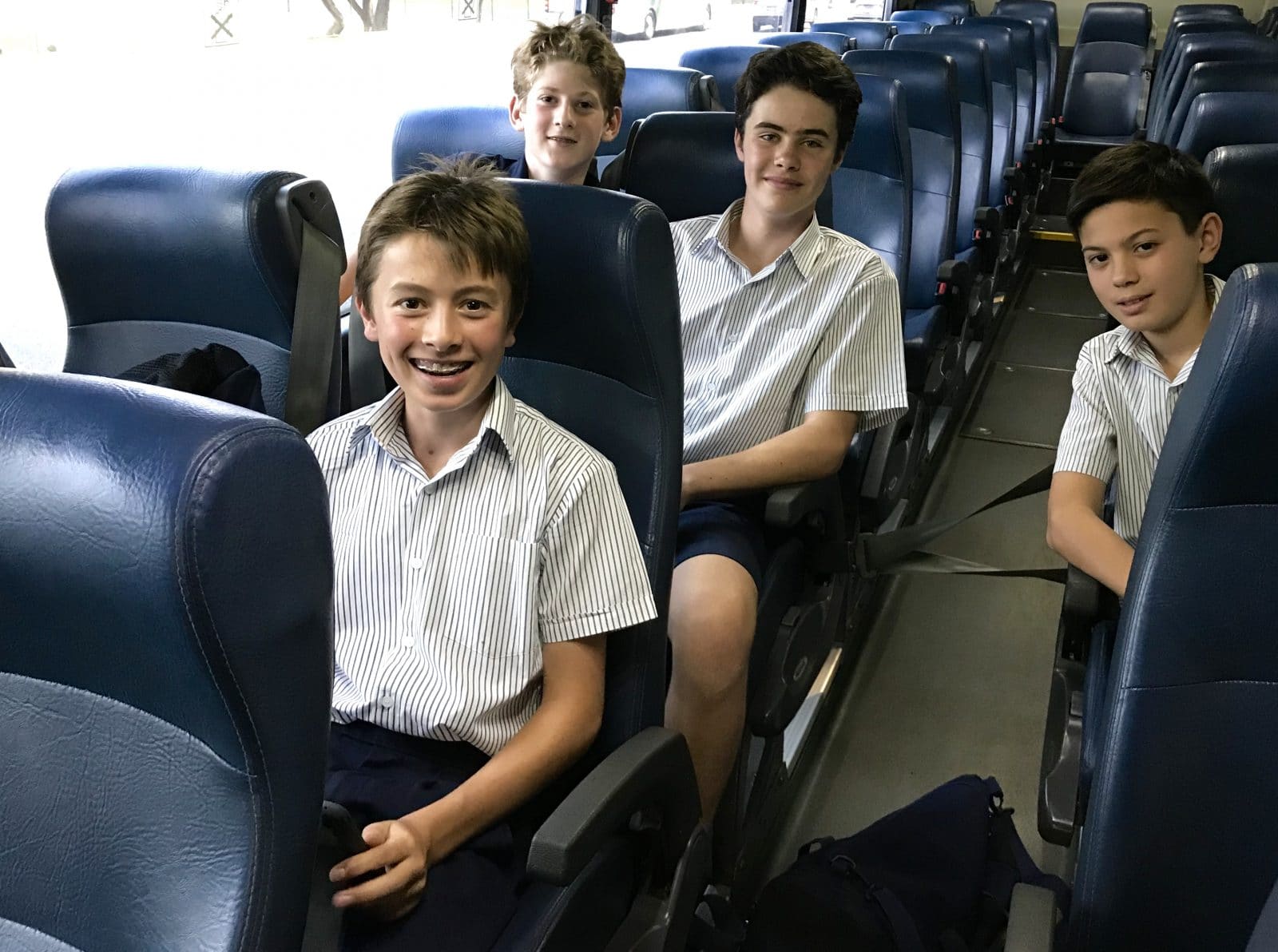 There has been plenty of positive feedback from students and parents following the launch of three new bus services – Floreat Express, Subiaco/Shenton Park/Nedlands Express and Karrinyup.

Charlie Mill (Year 7), a regular passenger on the new Karrinyup bus route and who has been using the School’s bus services since Year 6 says, “The Karrinyup service has been great! It’s always on time and gets me home in 45 minutes. The bus driver is friendly too.”

“A number of my friends also catch the other bus services, for example, Southern Suburbs.”

Fellow passenger Coen Heyning (Year 11) catches the Karrinyup bus in the morning and afternoon and has found the new service to be of convenience and reliability.

“I was catching the Transperth bus initially but have found the Karrinyup service is a faster way of getting to school and home,” says Coen.

“The bus gets me home in approximately 30 minutes each trip.”

The new Floreat Express has similarly attracted great feedback from students. Ripley Cooper (Year 9) said “Both my brother and I catch this service regularly and it is quick and convenient.”

Floreat Express bus driver John says, “The boys who regularly catch this service are well-mannered and keep the bus clean.”

Students and parents are reminded that the express services for Floreat and Subiaco/Shenton Park/Nedlands now depart on Monday to Thursday at 3.20pm.

Visit Christ Church Grammar School’s travel page for all bus timetables and routes. Bus tickets can be purchased through the School’s Main Reception or Bookroom.