During the Preparatory School Assembly last week, a large group of boys were recognised for their outstanding achievements in academic competitions throughout 2016.

Other awards were given for ICAS Digital Technologies, Science, Spelling, Writing and English respectively. Boys who represented the School in the Future Problem Solving Nationals were also acknowledged for their efforts, particularly the win in the reserve competition and the team event in the skit finals – a first ever for Christ Church.

The number of boys achieving a Distinction or High Distinction is an incredible reflection of the talent that the Preparatory School cultivates.

“Having well over 100 boys achieving at such a high level is a great example of what our boys are capable of achieving. The level of support from parents and the outstanding teaching programs make a remarkable difference to our most able students, and to have five boys get the highest score in the state is even more remarkable. These boys will be receiving their medals at Government House at the end of the year.” 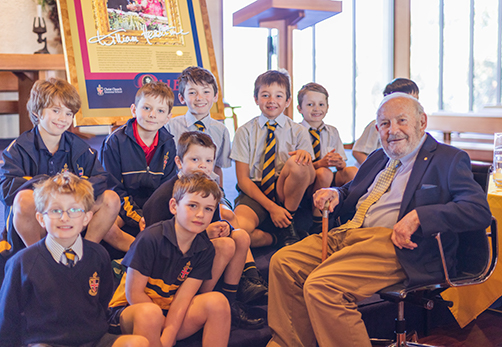 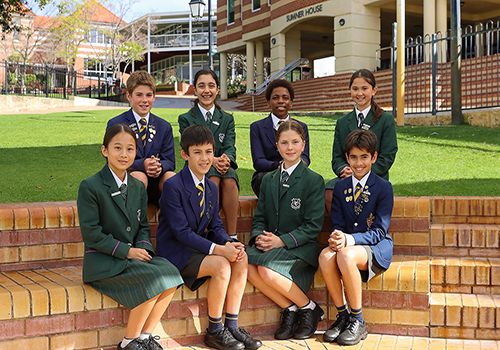 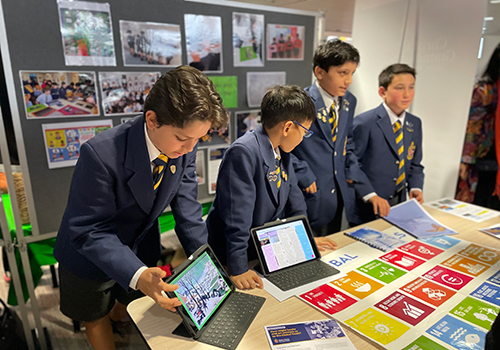 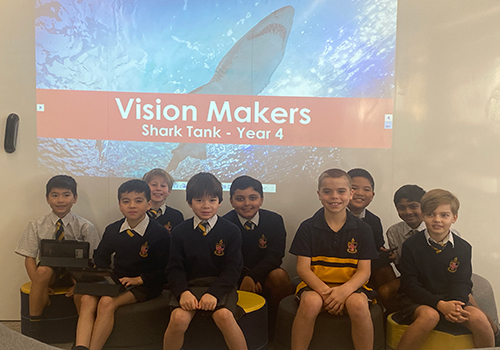