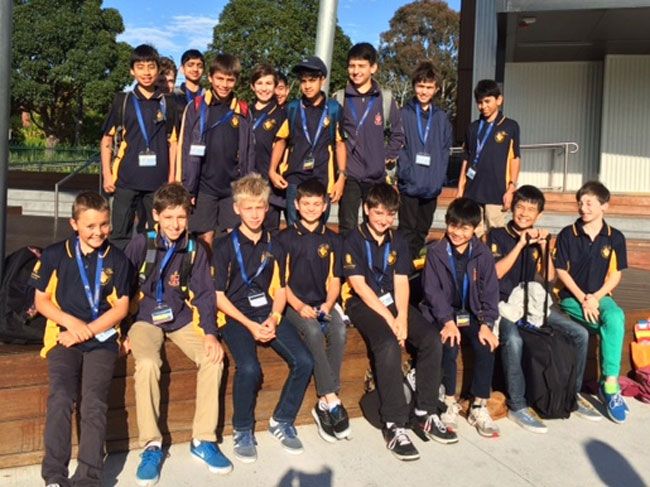 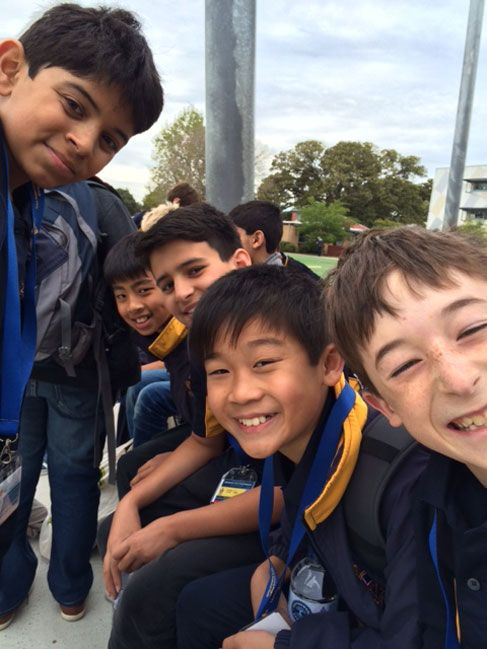 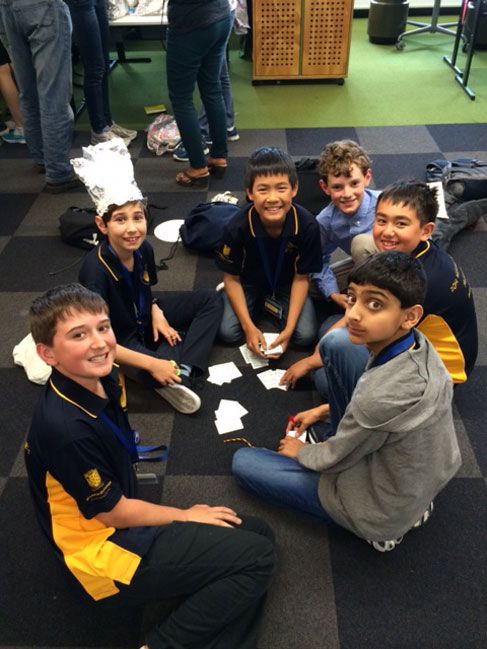 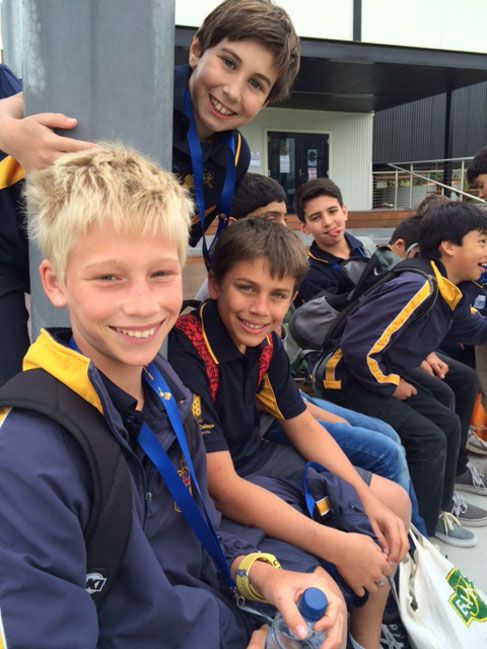 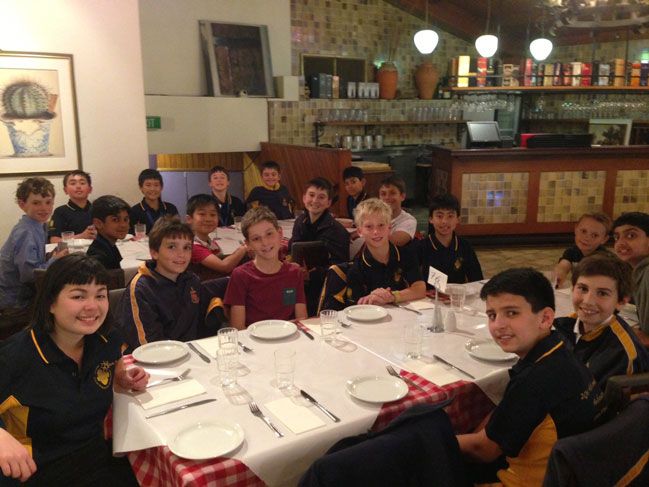 Christ Church had 18 boys represent the Preparatory School in the 2014 Future Problem Solving (FPS) National Finals held at St Leonard’s College in Melbourne at the weekend.

Preparatory School Director of Studies (Deputy Head) Brad Hilliard, who was accompanied by staff member Jasmine Jeffs, said Christ Church had three teams rank among the top 20 per cent in Australia to qualify for the national finals. This year’s topic was land transportation.

In FPS, teams of four students work together to identify problems within a futuristic scenario, focus on one underlying problem to devise and evaluate potential solutions, select the best one and write an ‘action plan’ to solve their chosen problem. The main team of four works together to complete the FPS booklet with two alternates (reserves) joining them for a dramatic performance of their solution later in the day.

Mr Hilliard said the teams of Year 6 boys and one Year 5 boy experienced mixed results in Melbourne. “This year, our alternates are to be congratulated on placing first, second and third in the reserve competition,” he said. “Well done to our three competitive teams for making it to the national competition in what is a very selective academic competition.”

Mr Hilliard, who introduced FPS to Christ Church and coaches teams as part of the academic enrichment program, said the program aimed to develop critical and futuristic thinking as well as creative thinking skills.

Mr Hilliard said Years 5 and 6 boys, selected through the literacy area, had an opportunity to try their hand at FPS. “Earlier in the year, boys worked in groups and applied the FPS six-stage creative problem solving process to complete booklets on a selected research topic,” he said. The books were then sent to Melbourne, marked by evaluators and the top performers were invited to participate in the nationals. 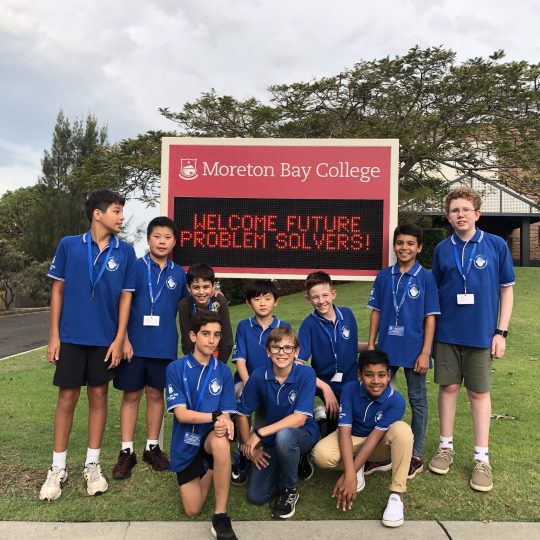 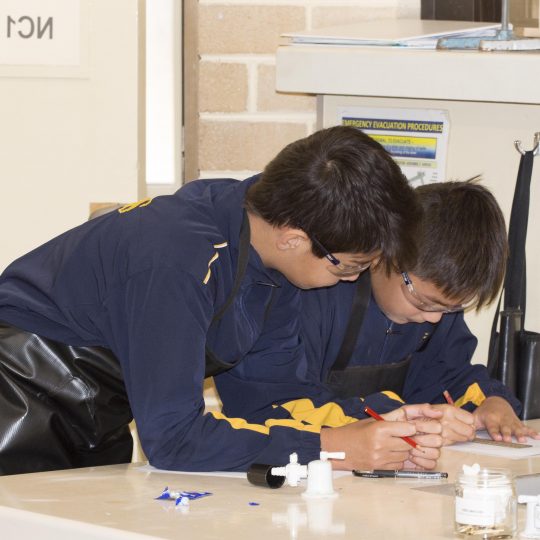