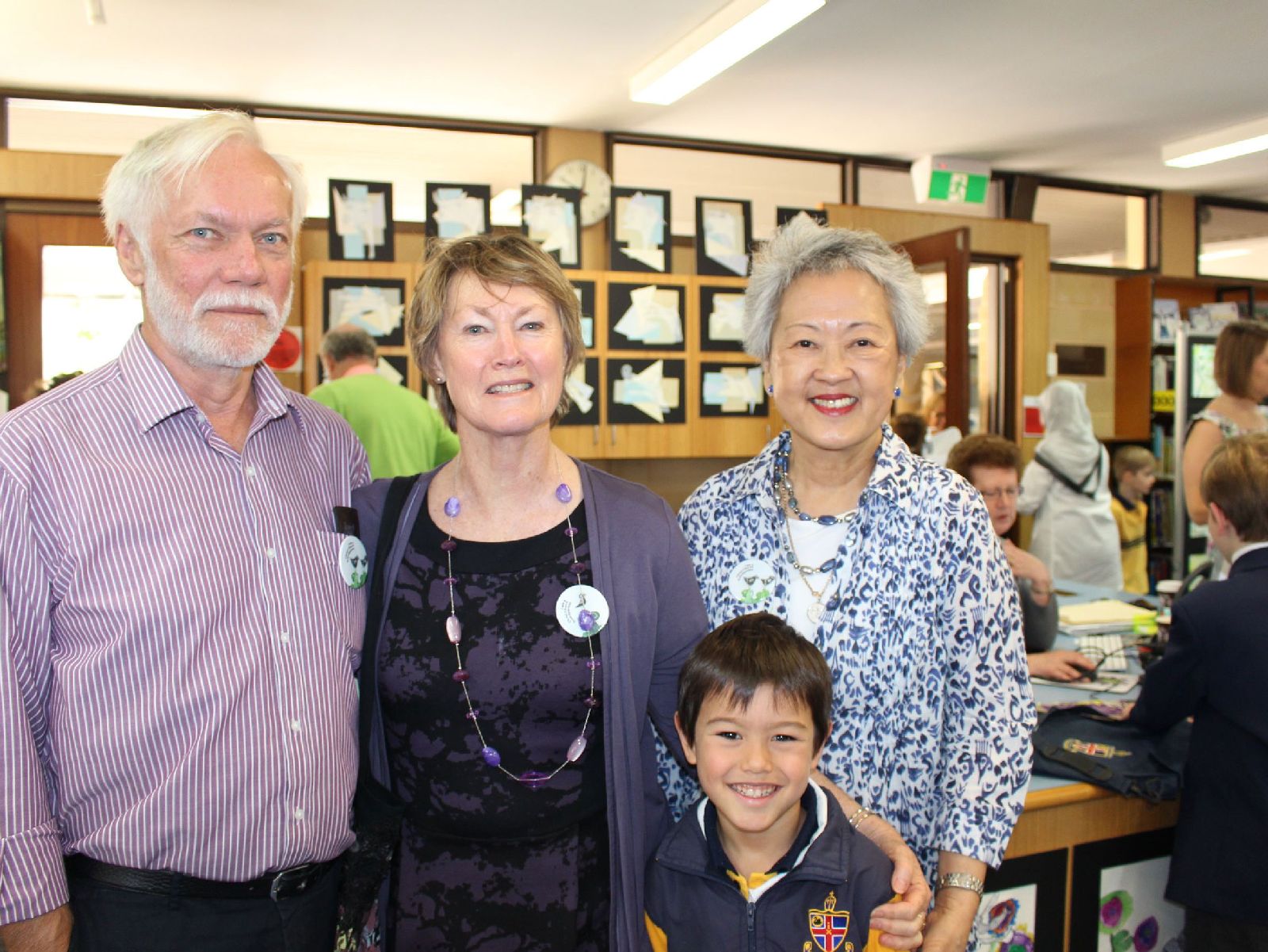 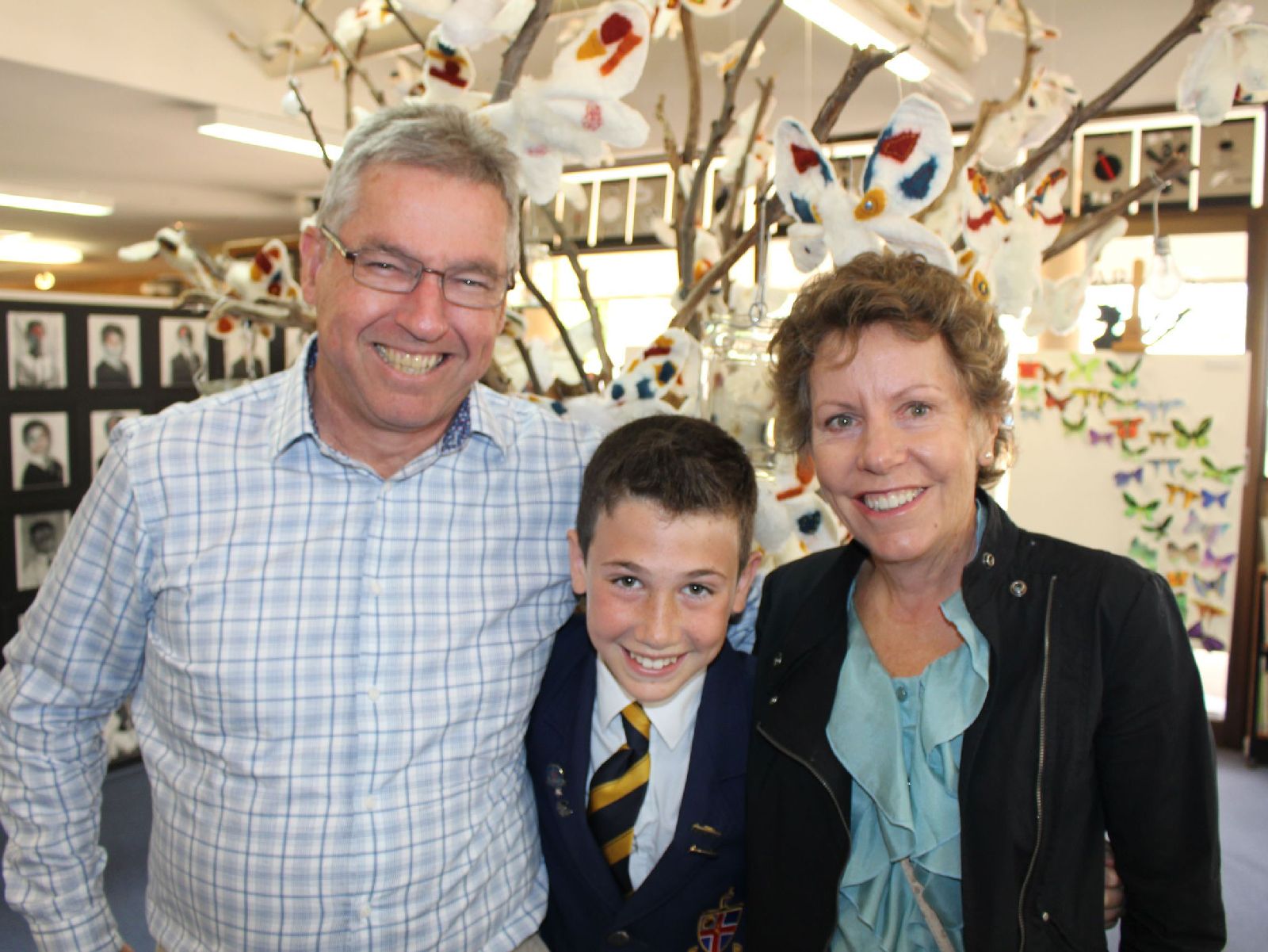 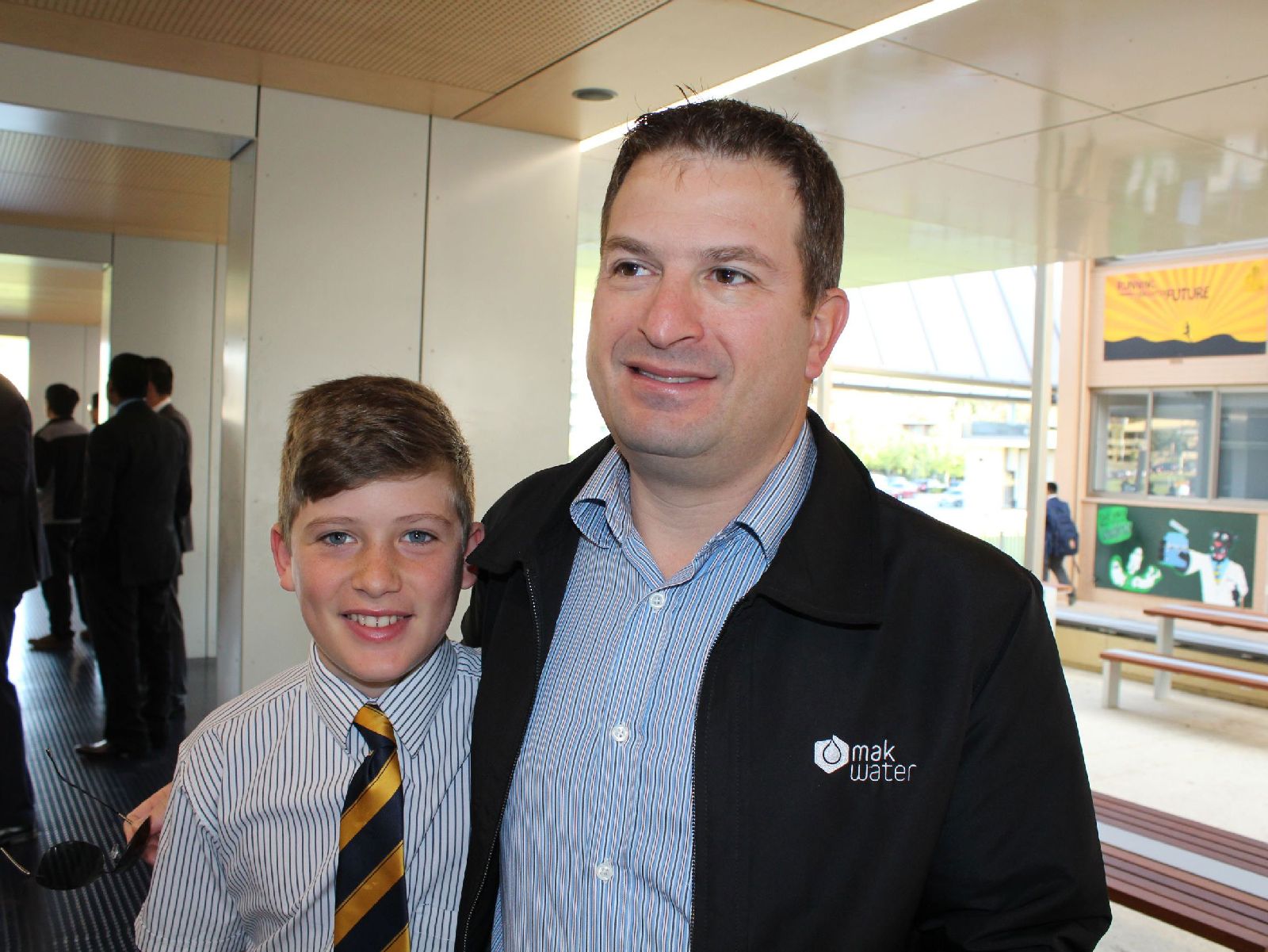 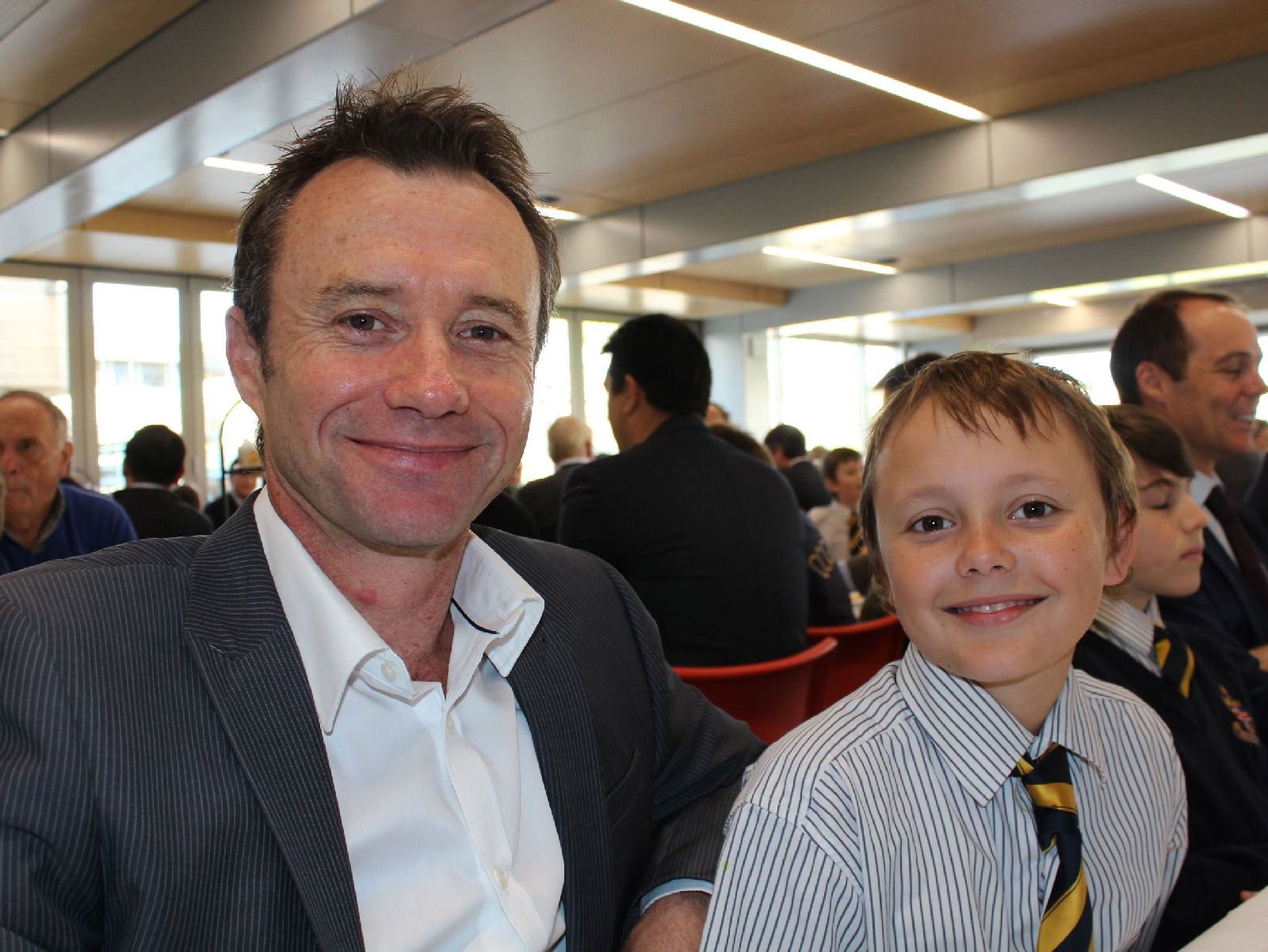 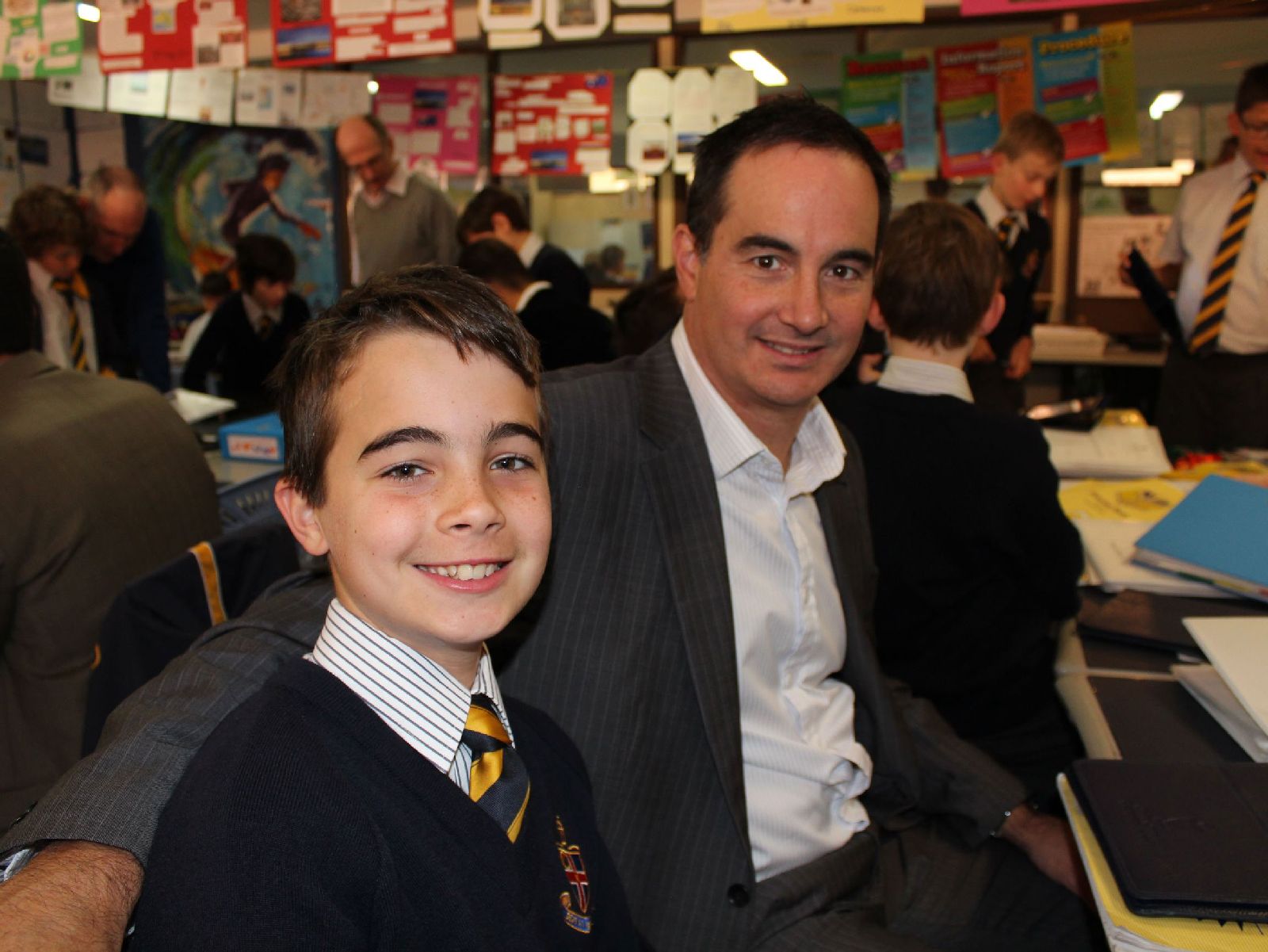 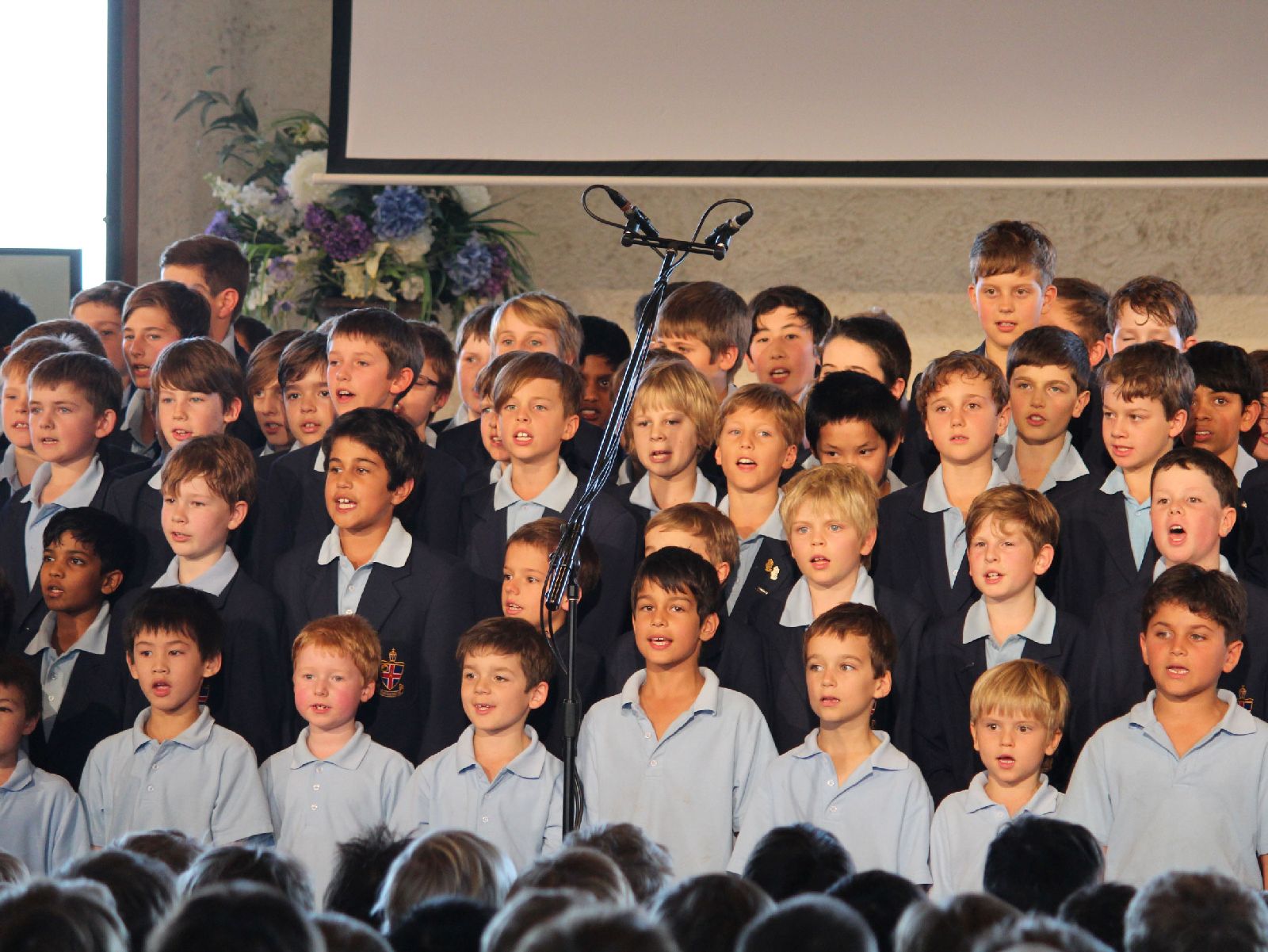 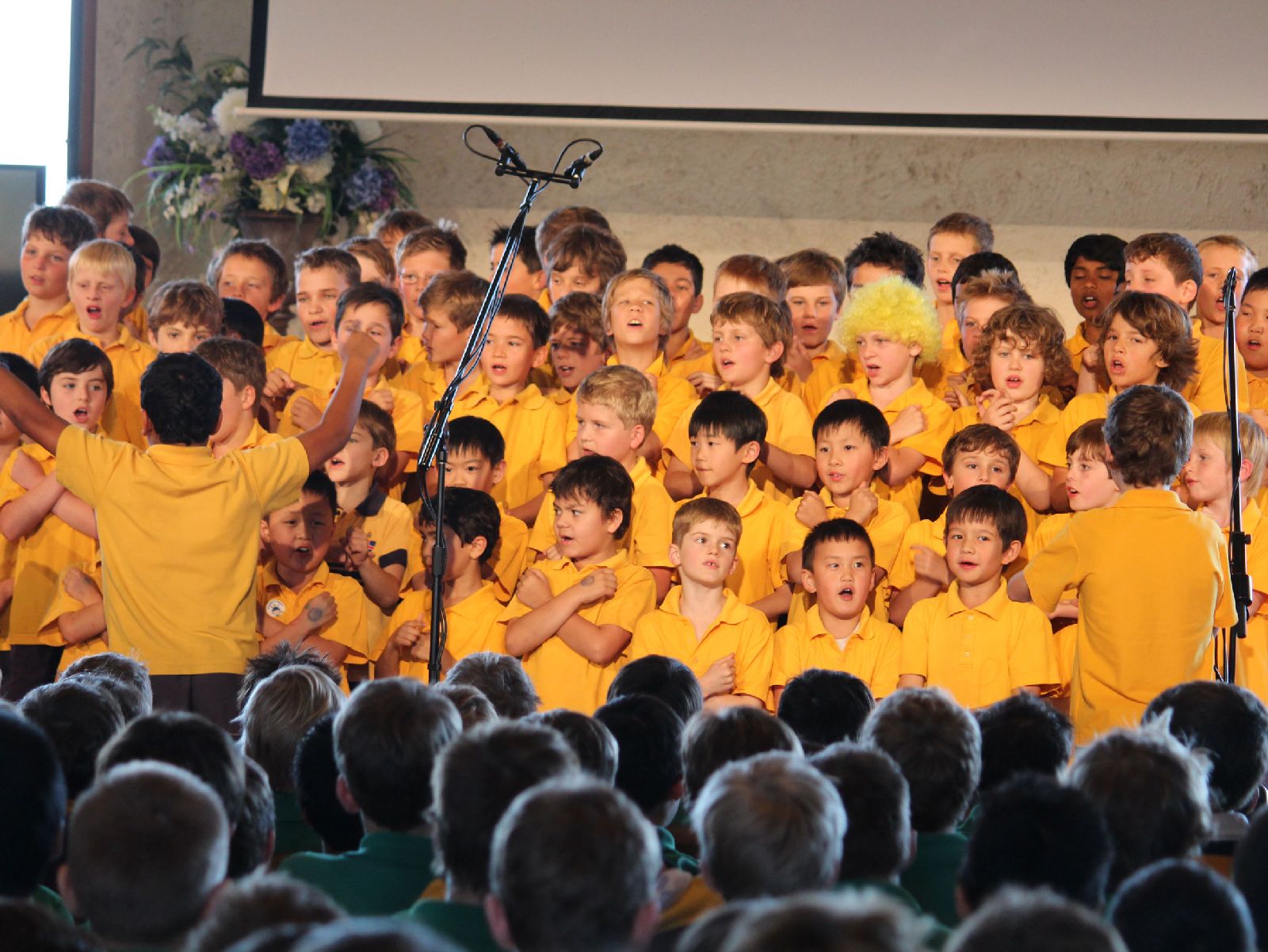 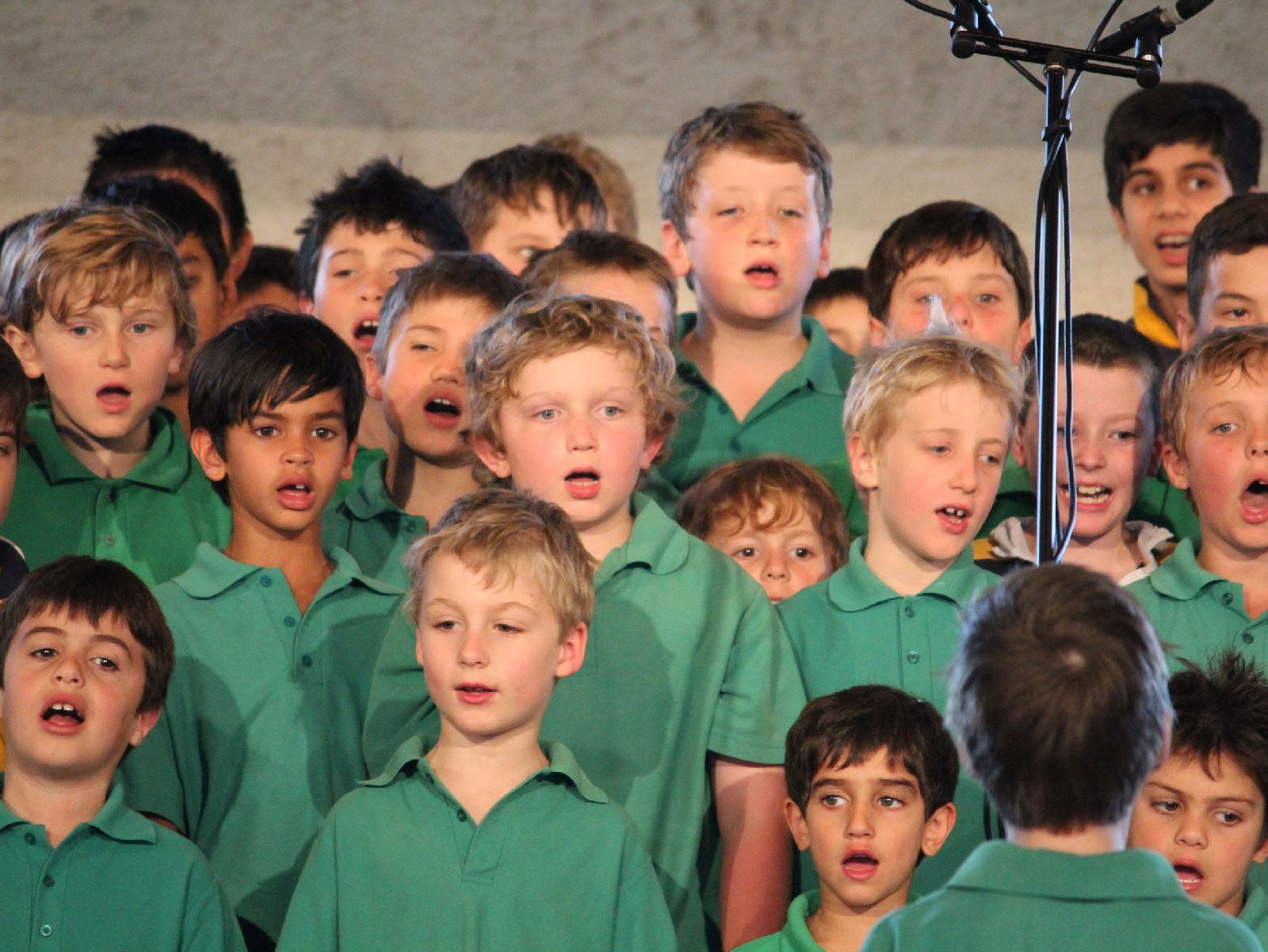 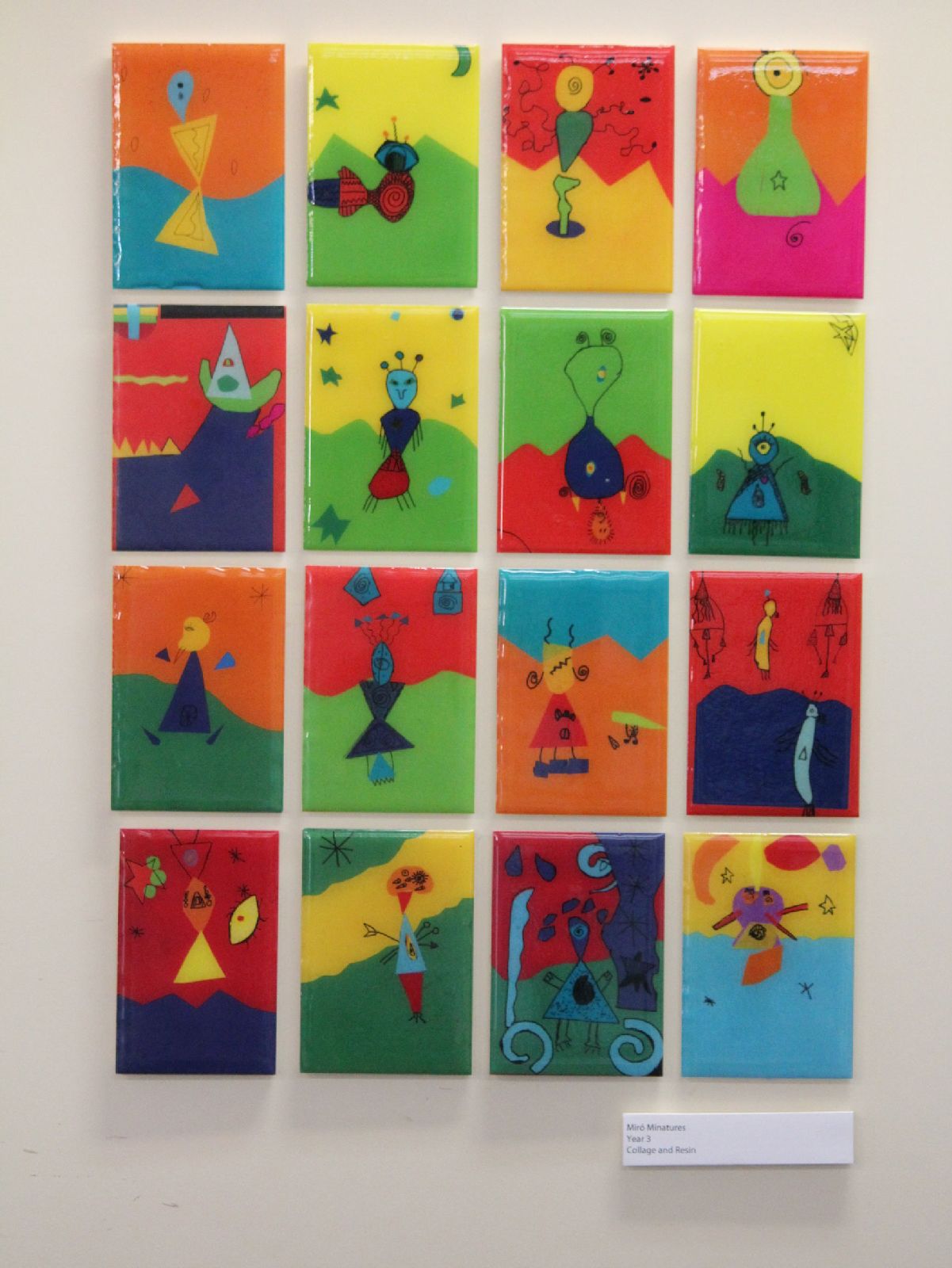 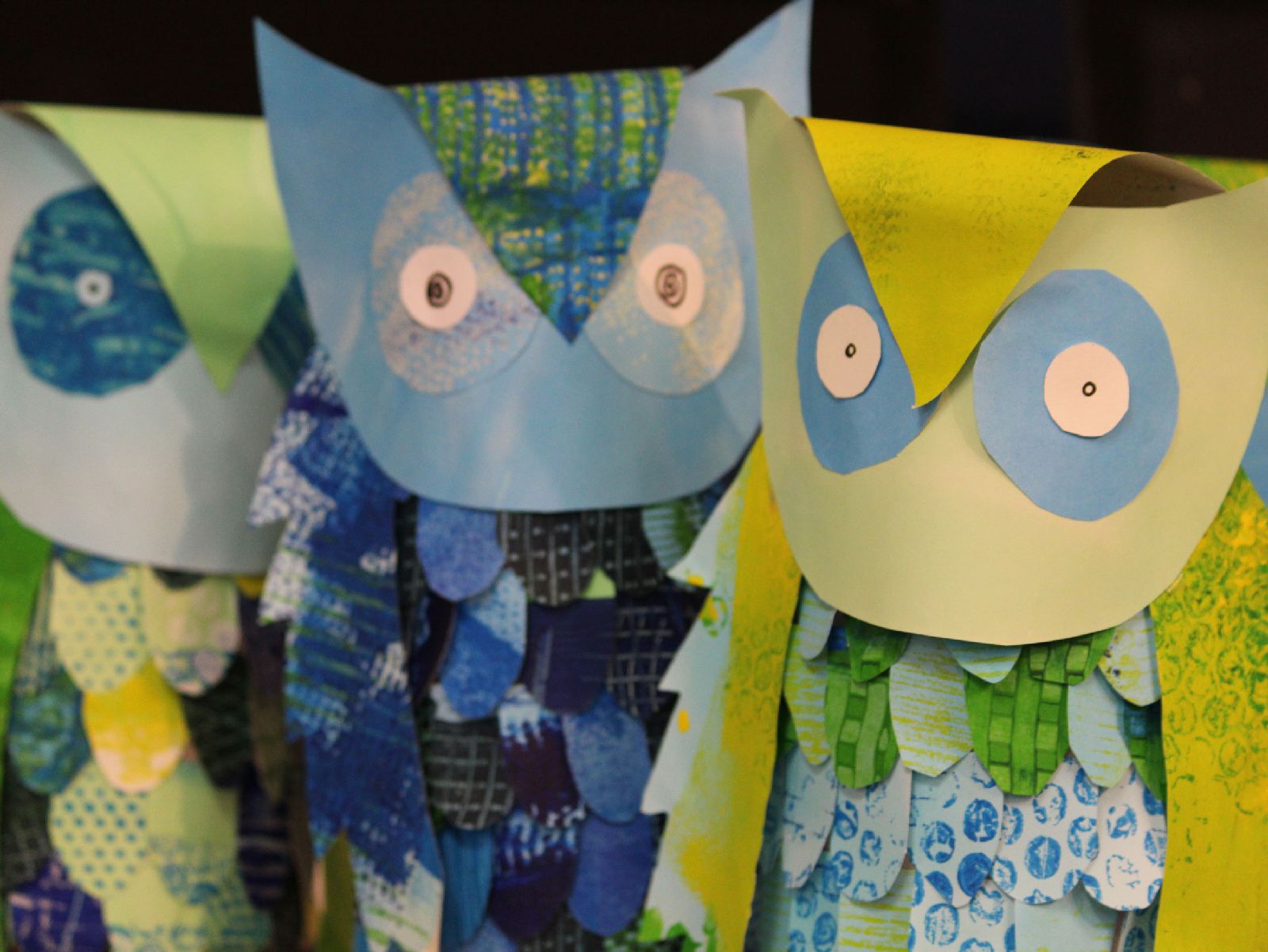 In the final week of term, the Preparatory School opened its doors and welcomed the school and wider community to join them for a plethora of events. Director of Pastoral Care, Planning and Co-Curricular (Deputy Head) Maria Hodges described it as the best Week of the Arts yet.

The opening of the Week of the Arts, held in the Chapel on Sunday afternoon, drew a big crowd of Christ Church families despite the torrential rain, with musical performances by the Yahoos, Junior Choir, Senior Choir, Piano Duet Club, Prep Rock Workshop and more; a hip hop routine by Pre-Primary to Year 2 boys featuring members of the co-curricular Street Steps club in the Undercroft; and the Art Exhibition in the Prep Library as well as the Peter Moyes Centre (PMC) Art Exhibition. Mrs Hodges said the afternoon was a wonderful extravaganza of the boys’ creativity.

On Wednesday morning, fathers and friends were invited to attend the Year 6 Father/Friend and Son Breakfast in the Refectory. Mrs Hodges said many fathers commented that it was a special way to spend a morning with their sons. “They really liked the opportunity to have breakfast together as having the time over breakfast to talk to their sons is something they rarely get to do,” she said.

The 200 attendees then moved across to the classrooms for the father versus son debates. The topic for the morning, ‘It was better in my day’, led to some entertaining debate. At the conclusion of the debates, the guests had an opportunity to look at the boys’ Learning Journeys, which includes work they have completed during the year.

On Thursday morning, the Prep School welcomed families interested in enrolling their sons at Christ Church for the Boys’ Own Tours led by Year 6 boys; while in the afternoon, many parents were in the Chapel to see the boys bring the house down at the House Shout and Giles winning with its rendition of Midnight Oil’s Beds are Burning.

The week concluded on Friday with the arrival of some very special guests for Grandparents’ and Grandfriends’ Day, beginning with an assembly showcasing the boys’ artistic and creative talents. Grandparents then viewed the Art Exhibition and the boys’ Learning Journeys before enjoying morning tea in the Chapel Forecourt.

Click here to read more about the Prep Week of the Arts.