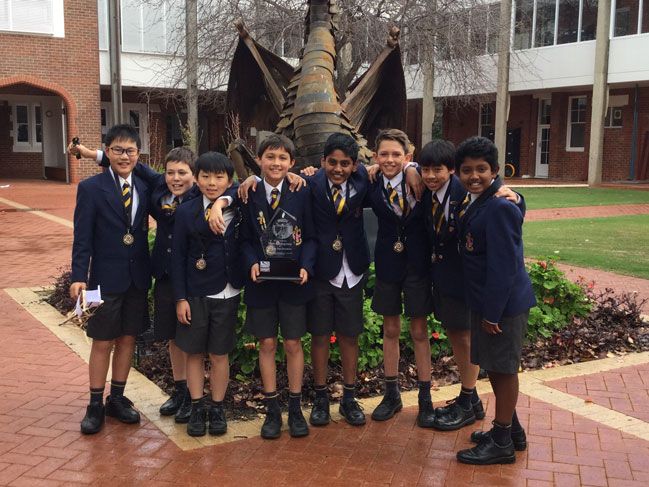 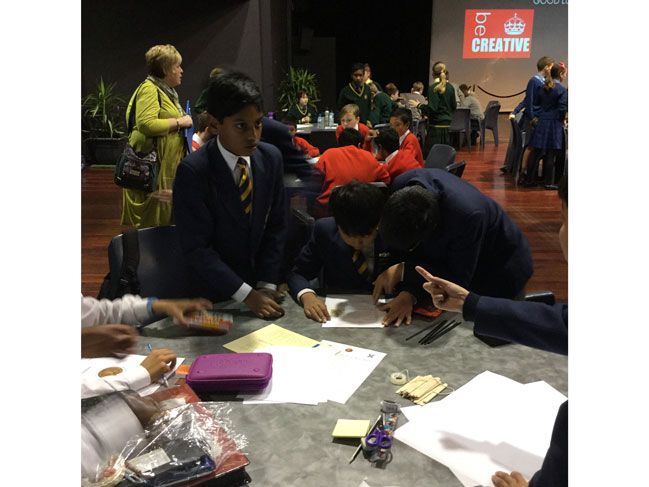 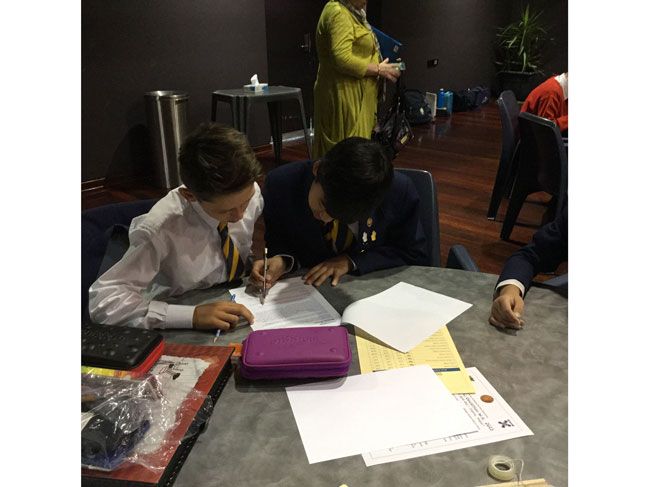 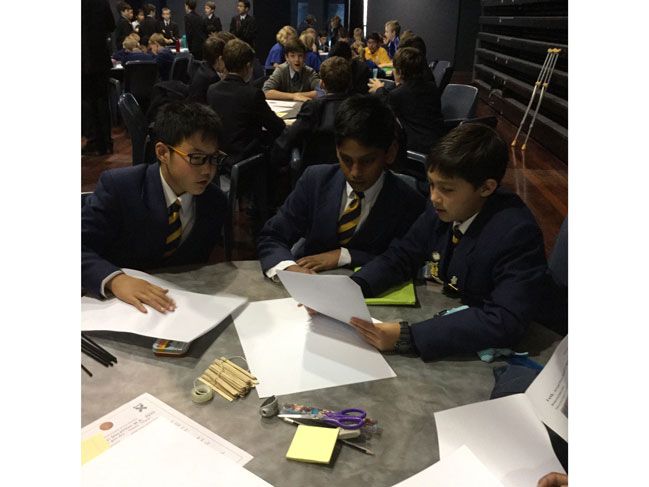 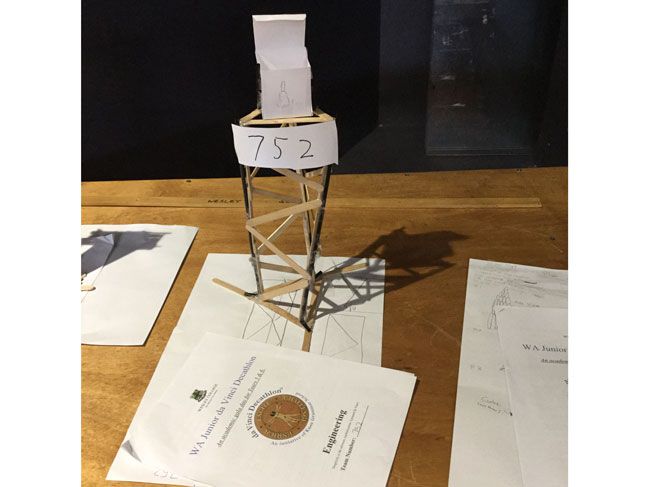 On Friday 21 August, a team of Year 5 and 6 boys travelled to Wesley College where they became State Champions at the 2015 Junior da Vinci Decathlon.

The da Vinci Decathlon is an academic competition designed to challenge and stimulate the minds of students. The event comprises 10 disciplines including science, engineering, code breaking, art and poetry, mathematics, cartography, philosophy, English, creative producers and general knowledge. The boys competed against 15 other schools to claim the title.

Named after Leonardo da Vinci, one of the world’s greatest thinkers and scholars, the Decathlon competition places a particular emphasis on higher order thinking skills, problem solving and creativity. The boys won the engineering challenge, came second in the general knowledge event and performed consistently across all other events.

“This is the first year the Preparatory School has entered a team, encouraged by the success of the Senior School boys,” said Mrs Holly Miller.

“It was a very close and tough competition with our boys winning by a margin of only 20 points.”