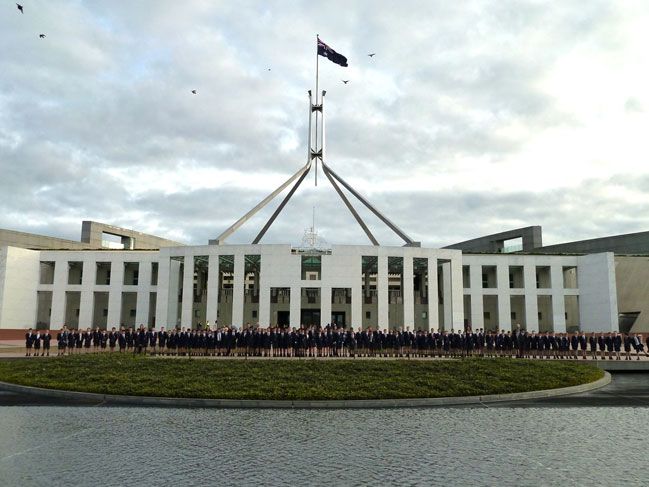 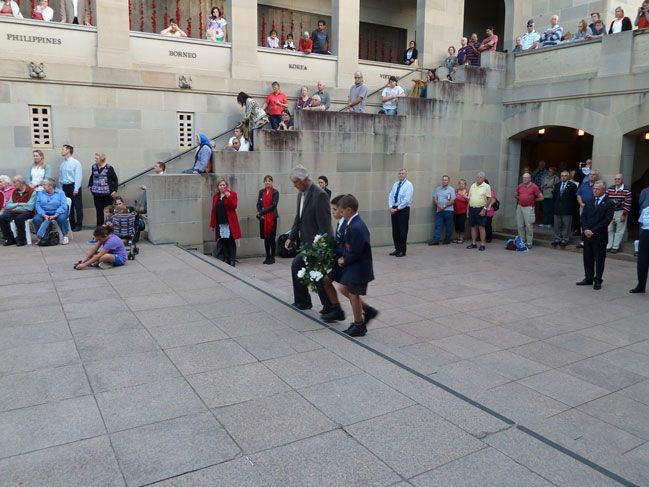 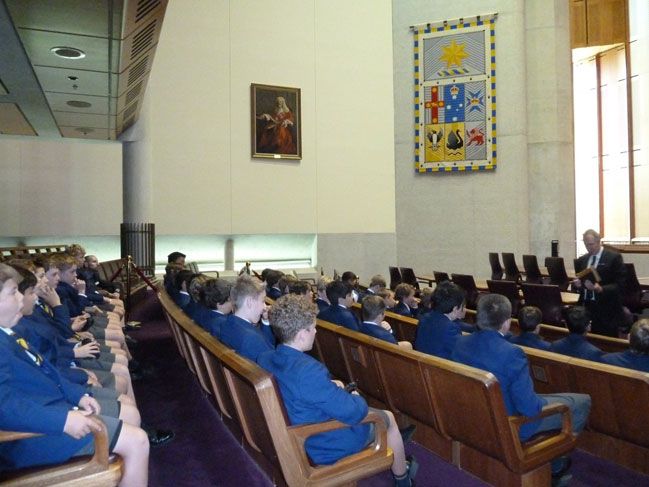 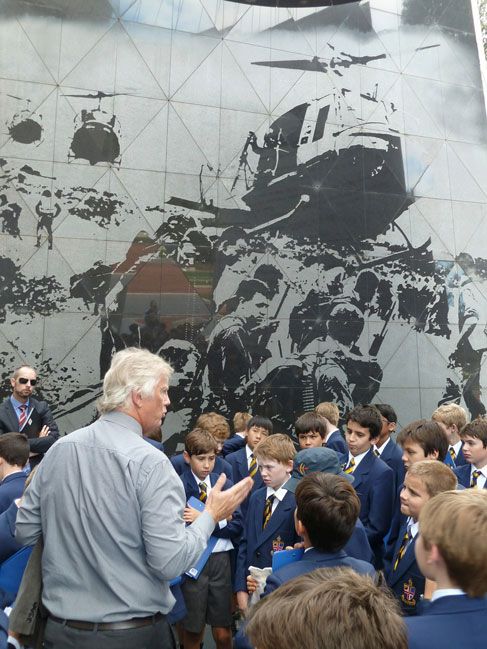 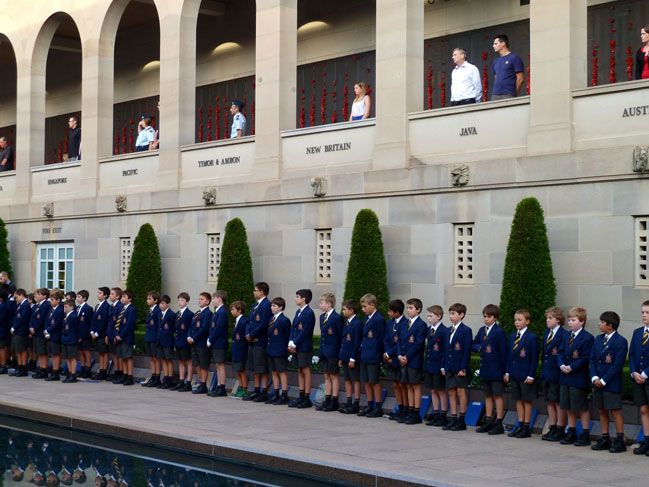 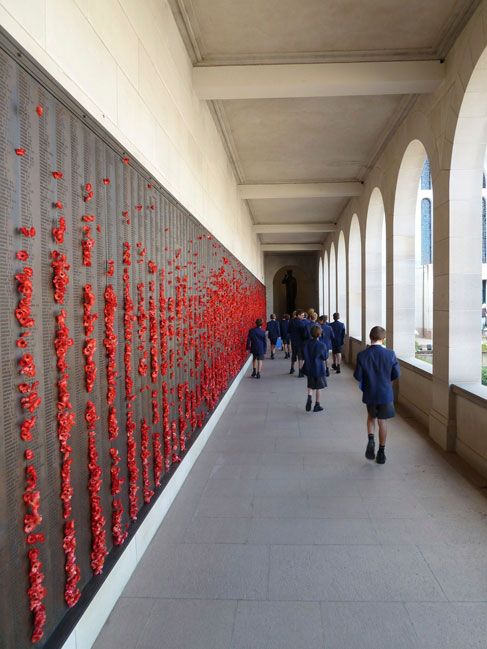 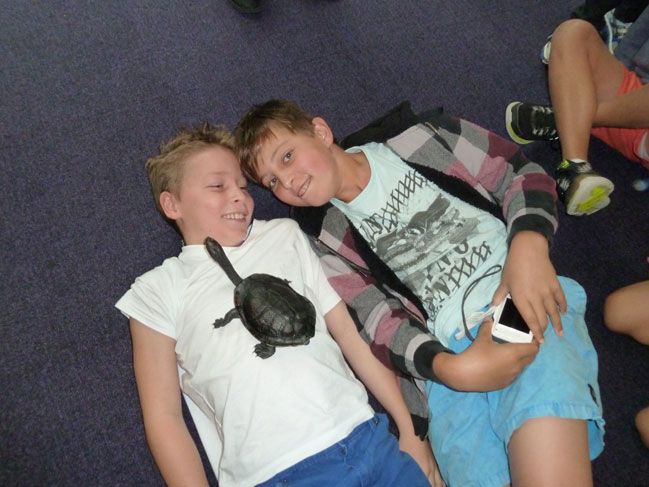 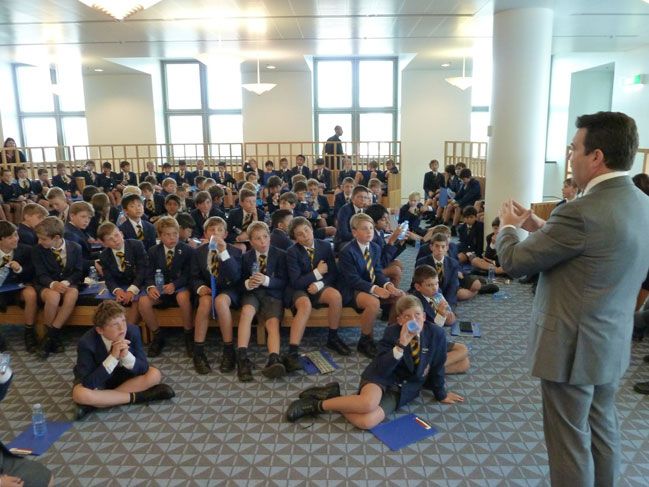 One hundred and fifteen Preparatory School boys and staff spent four days immersing themselves in all things Australian as part of the Year 6 Canberra Tour at the end of Term 1. Head of the LW Parry Preparatory School Richard Wright said the fourth annual tour, which supports the ‘Inquiry and Initiative’ Phase of Learning in Years 5 and 6, was a great success.

The group visited Government House on the new Governor-General Sir Peter Cosgrove’s first day in office; however, no sightings were made as he was in Melbourne on his first tour. The boys also visited the Museum of Australian Democracy and Parliament House where they met WA Senator Dean Smith.

An afternoon spent at the Australian War Memorial is always a highlight of the tour with the Last Post ceremony being significantly enhanced last year. Once again, the boys were asked to form an honour guard around the Pool of Reflection while Year 6 teacher Geoff McPherson and students Rohan Waring and Samuel Gelavis laid a wreath on behalf of Christ Church’s war dead.

The full itinerary also included visits and tours of the Royal Australian Mint, the National Gallery and Portrait Gallery of Australia, the National Film and Sound Archive, Questacon and CSIRO.

Mr Wright said he was impressed with how the boys engaged with every aspect of the tour – whether they were inside an art gallery or at a museum. “All staff constantly and consistently received praise of the boys from tour guides and members of the public,” he said.

The Australian Government recognises the importance of all young Australians being able to visit the national capital as part of their Civics and Citizenship education. To assist families in meeting the cost of the excursion the Australian Government is contributing funding under the Parliament and Civics Education Rebate program towards those costs.