Home » Celebrating a Week of the Arts
News Categories 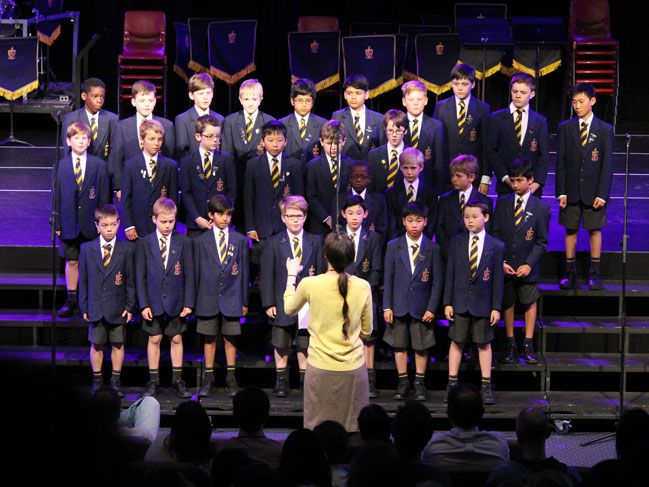 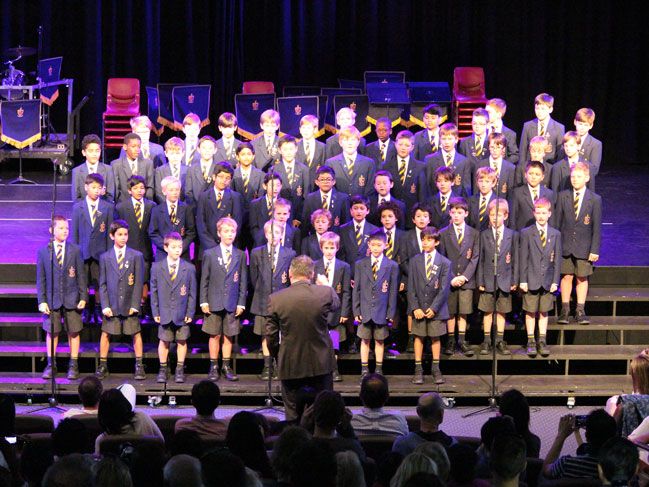 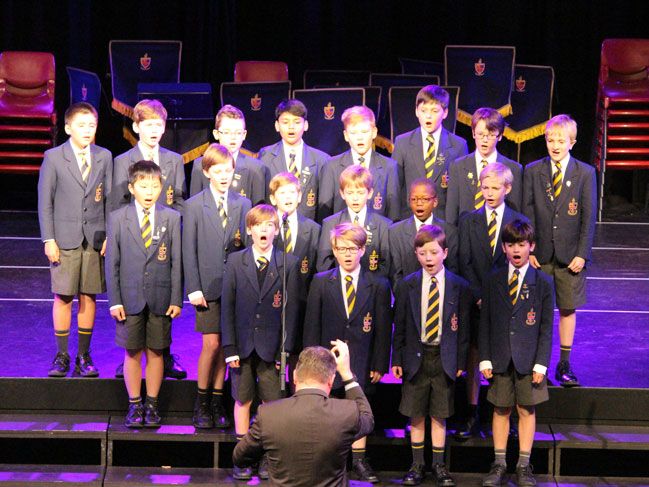 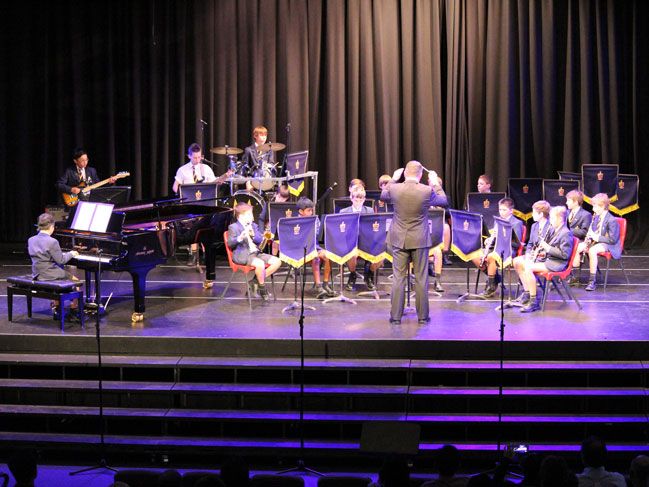 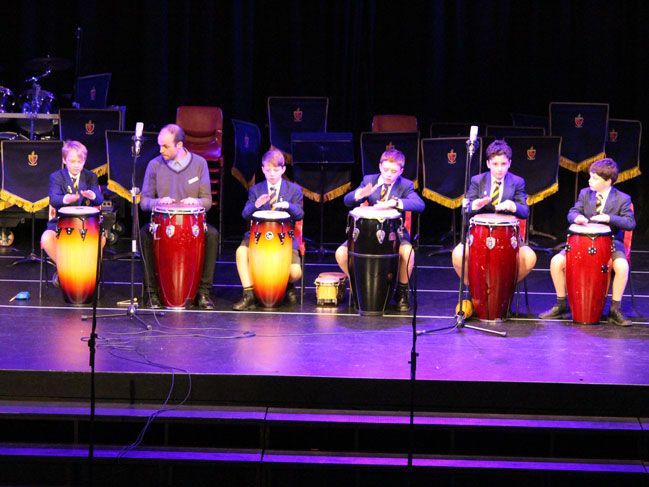 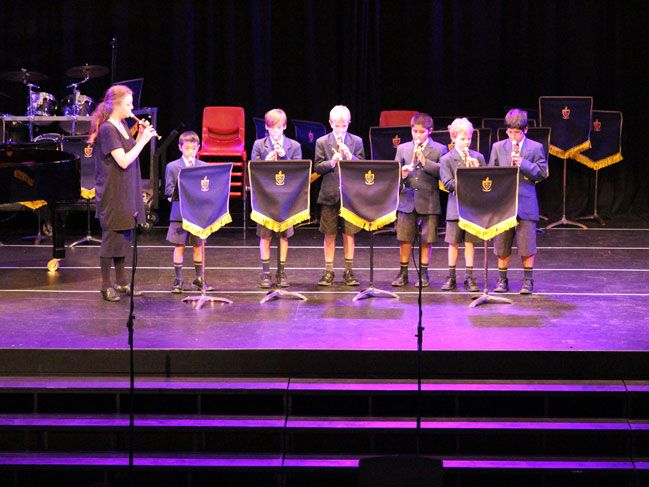 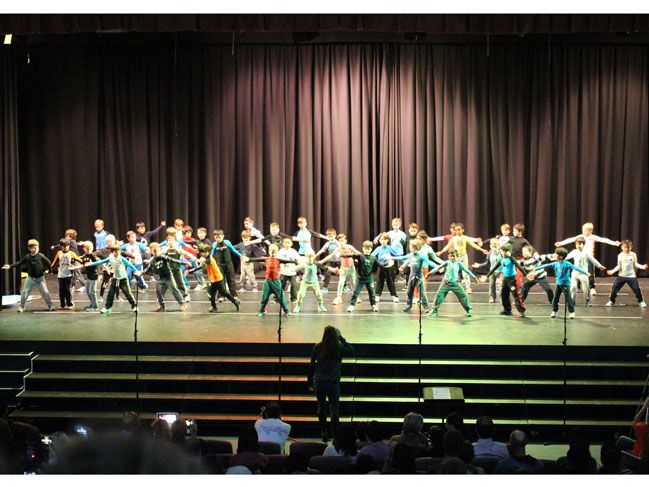 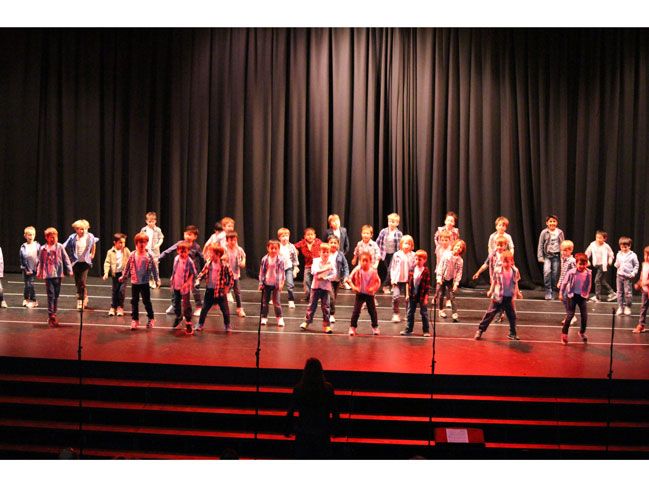 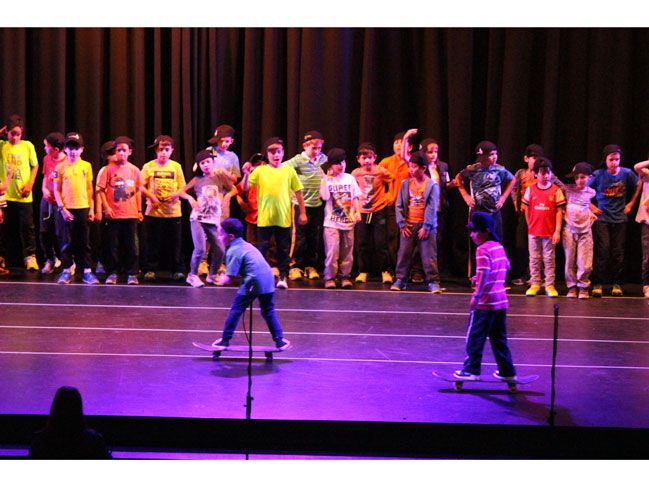 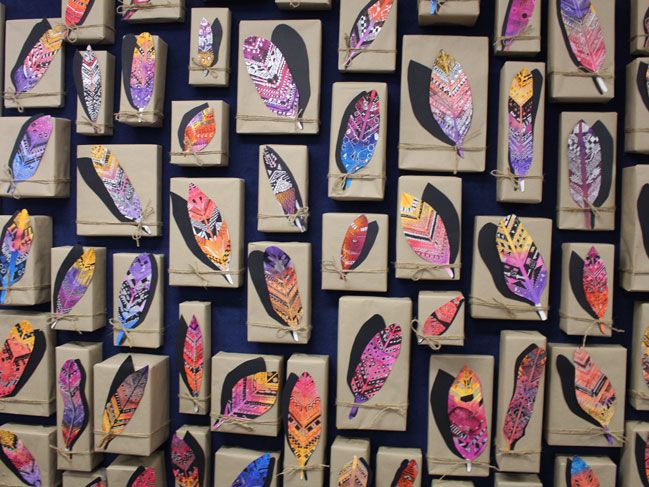 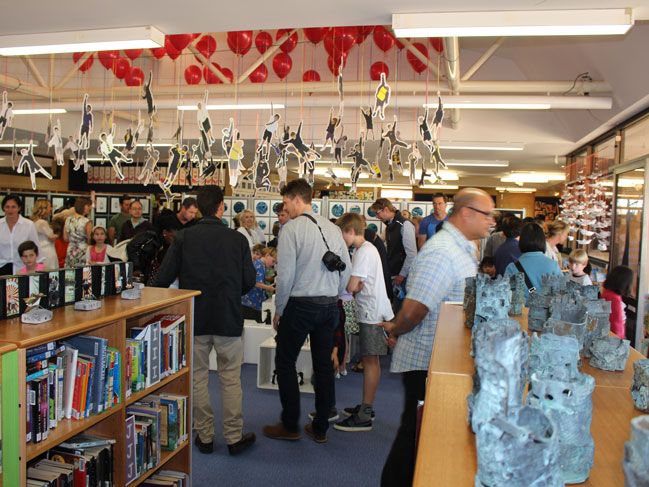 In the final week of Term 3, the Prep School celebrated the artistic talent of the students during their Week of the Arts.

Following the concert, family members were invited to an art exhibition, showcasing the boys’ work from throughout the year.

Throughout the week, concerts were performed by each class, along with performances by the Piano Duet Club and the Prep Rock Workshop. The Year 6 boys presented Dirty Beasts to some highly amused audiences and the to wrap-up the week, the boys rocked the house with their ‘classic hits of the 50s’ during the House Shout performances.

The week highlighted the exceptional artistic talent in the Prep School.  Many thanks to the team involved, including the Music and Art departments.