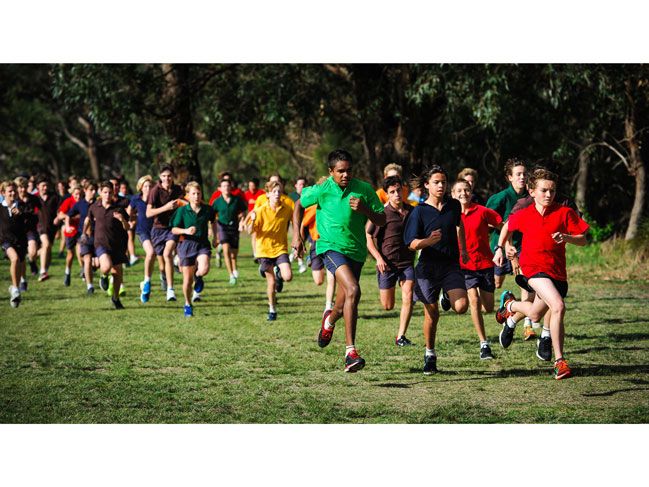 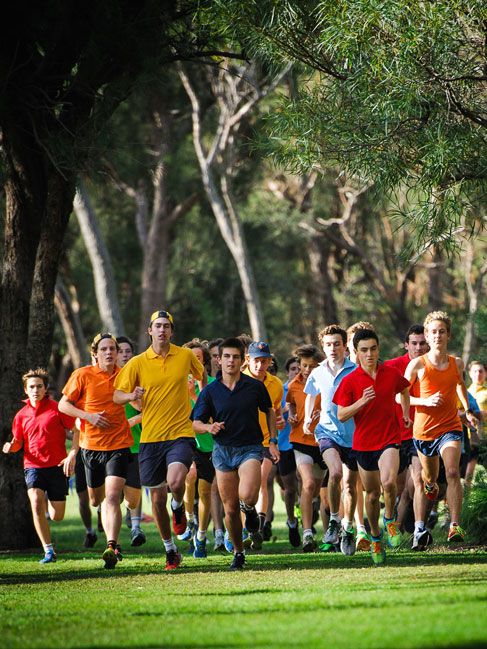 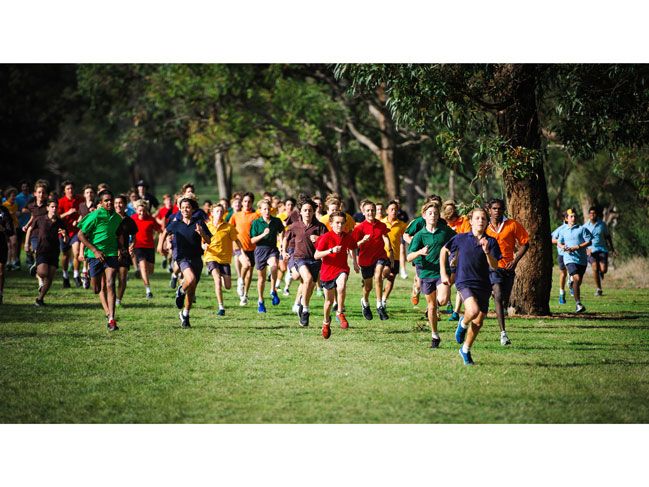 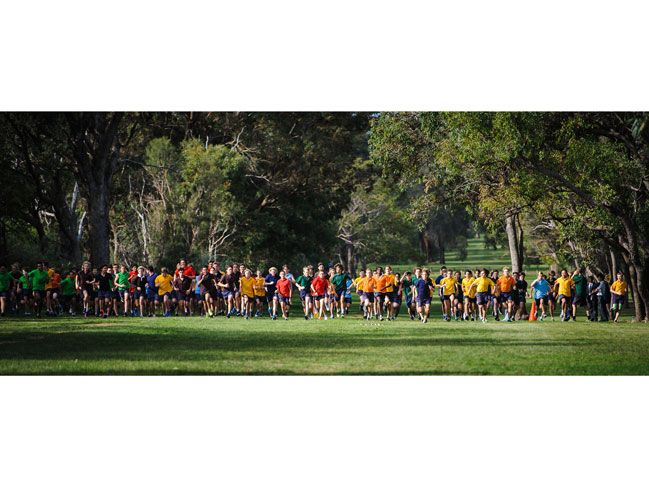 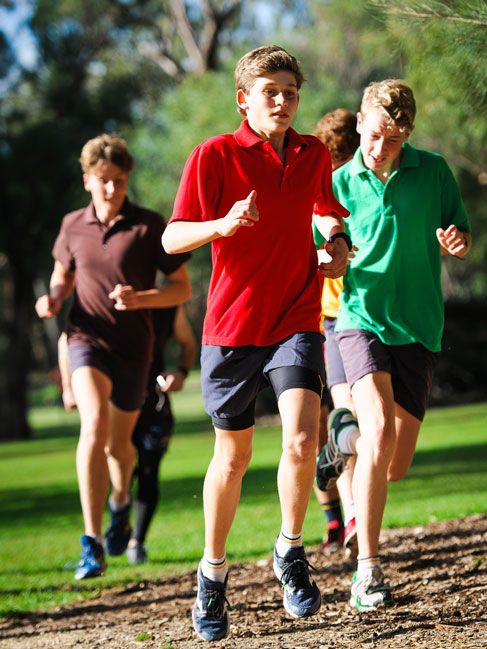 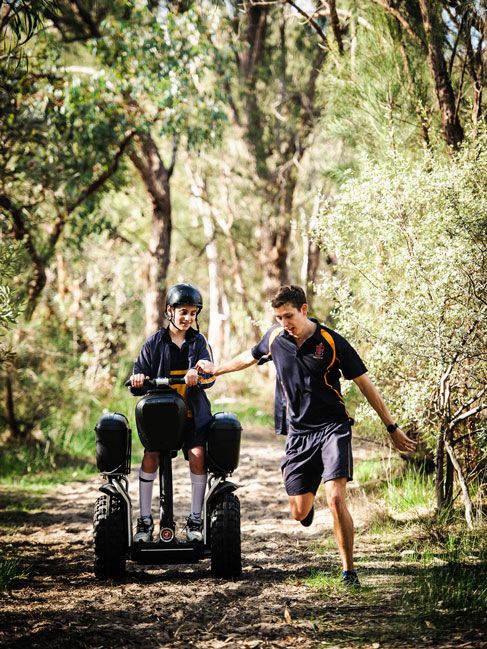 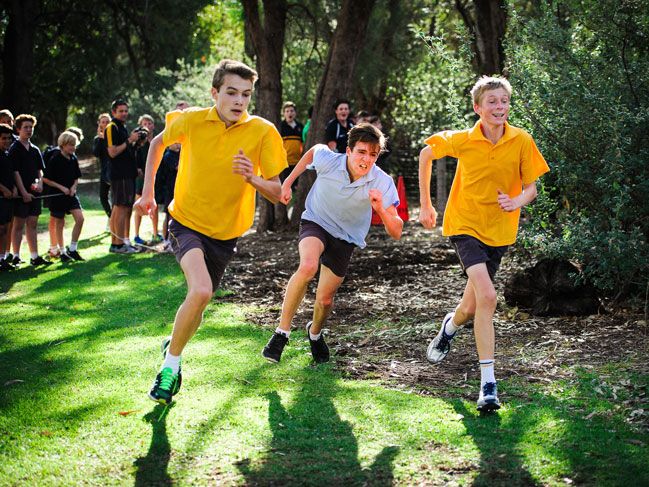 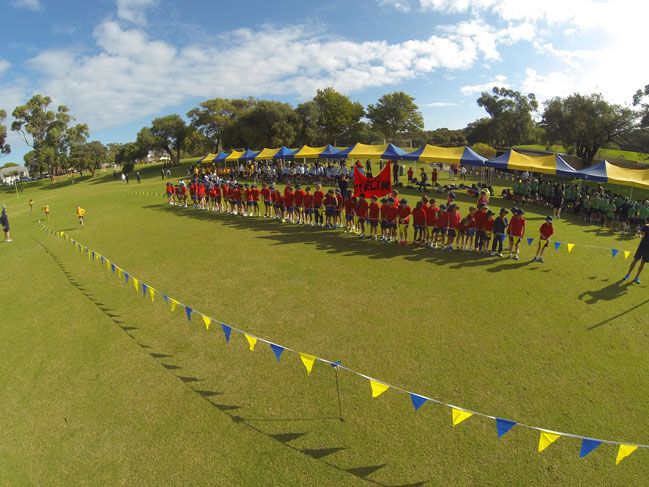 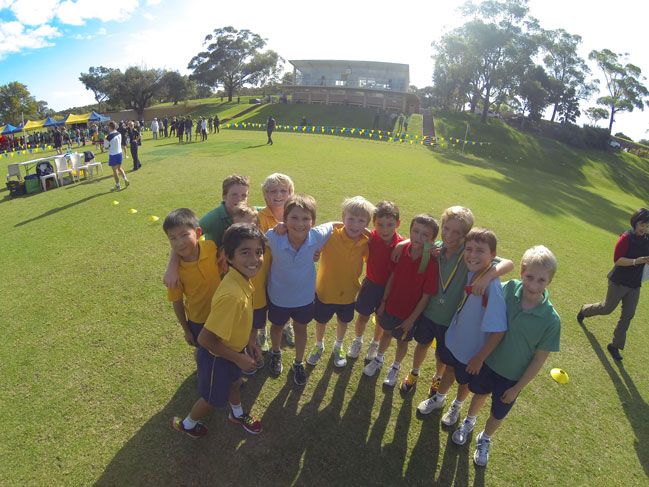 The Prep Carnival, held at the Mt Claremont playing fields attracted a large number of enthusiastic parents, cheering on the boys as they competed in their 1.5 – 2.1km races.

Dale House was once again victorious, dominating the competition with a record margin, while Forrest took home the Spirit Shield for their outstanding sportsmanship.

All boys who ran in the race were awarded points for their House, with the top runners earning bonus points for finishing within the top 10. The final results were Dale with 2371, Giles 1071, Forrest 951 and Stirling 467 points.

Brady Leckie, Prep Sportsmaster congratulated the boys saying they showed excellent sportsmanship as they contributed 100% effort to a great day. The Cross Country Champions and runners-up in each year were:

The Senior Carnival, contested throughout 4.94km of Kings Park bushland saw Hill House continue its winning streak with 13 points, followed by Craigie and Wolsey with 12 points each.

Anthony Lynch, Director of Sport said it was a great event and congratulated all the boys involved, particularly the Champion boys and place getters.