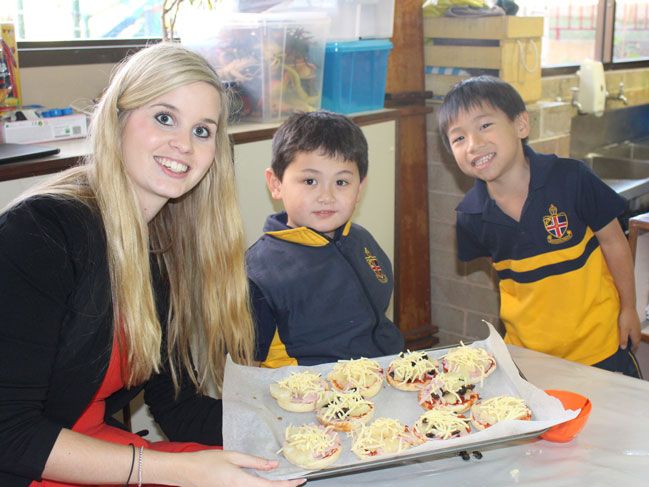 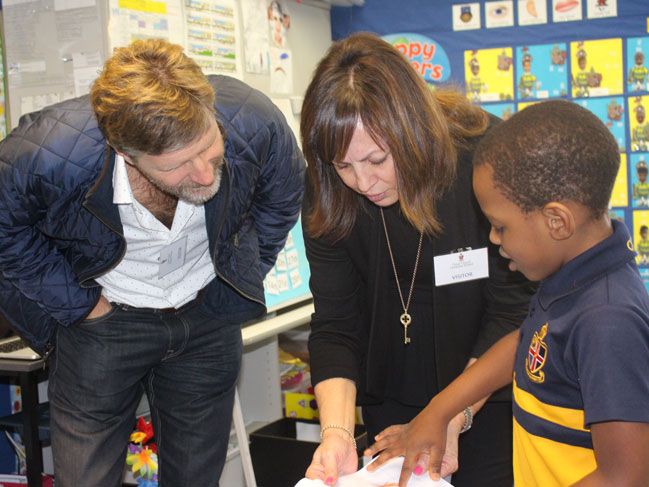 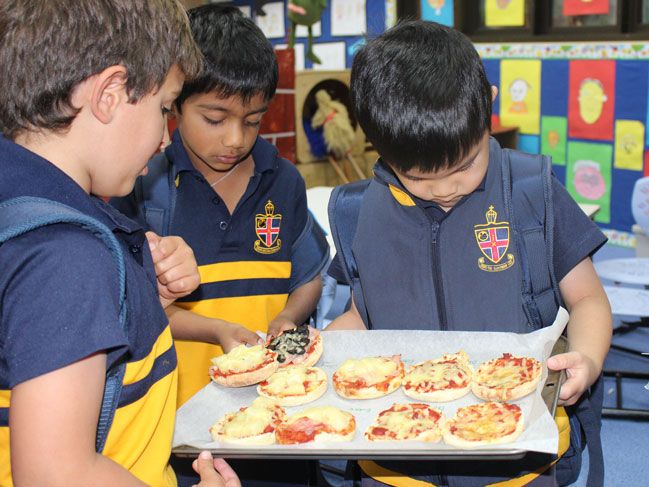 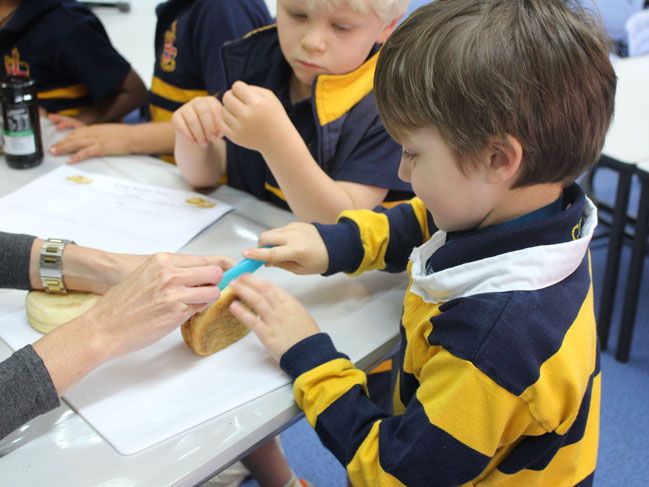 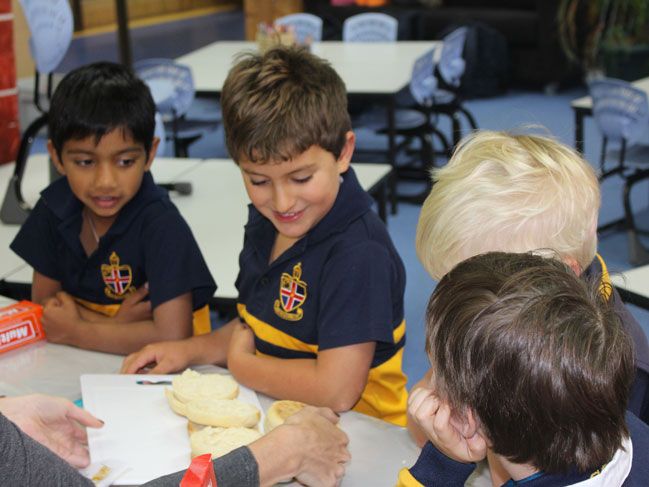 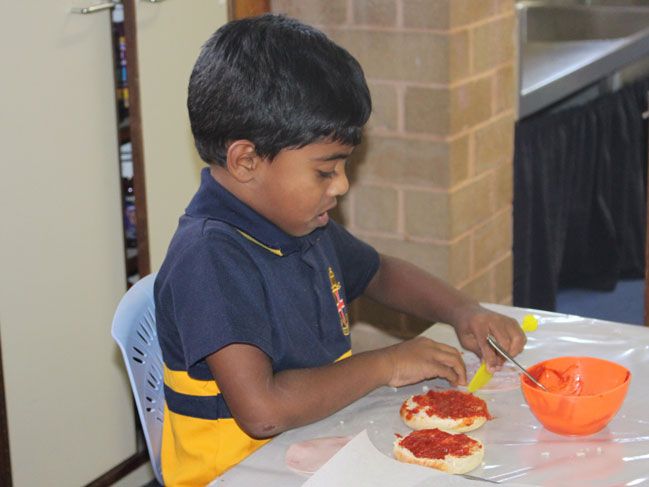 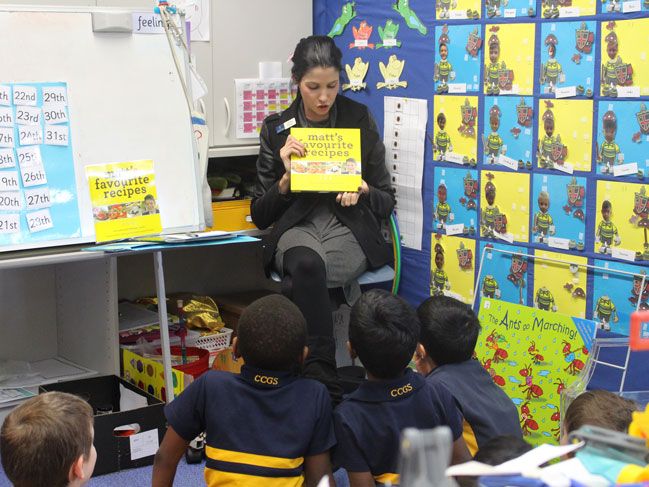 On Monday 23 May, the Pre-Primary and Year 1 Masterchef class cooked a ‘miniature pizza’ recipe from ‘Matt’s Favourite Recipes,’ a cookbook written by Matthew Carulli, a former Christ Church student.

As the boys cooked the pizzas they illustrated each stage of the process so they could recreate the recipe at home with their families. It was a particular highlight knowing that they were cooking from a recipe book created by a Christ Church old boy.

Matthew documented all his favourite recipes as cooking was one of his passions. Late last year Matt’s parents, Shelley and Steve compiled the recipes, unedited, into a book. Both Shelley and Steve joined the boys as they prepared the pizzas. They said that Matt loved cooking and would want to share his creations.