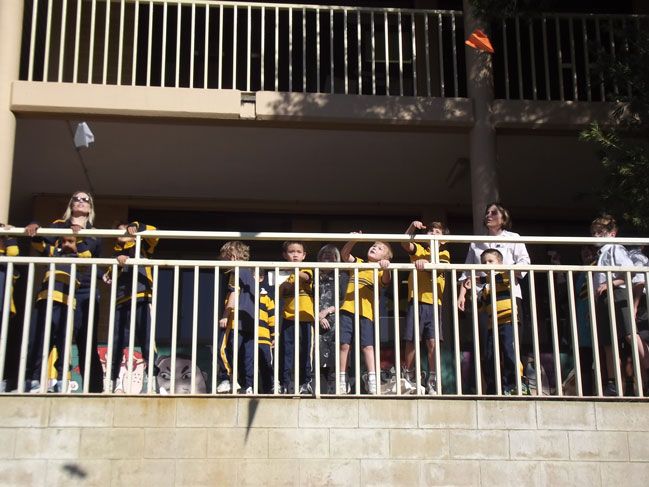 On Wednesday 24 June, the Prep School saw future aeronautical engineers take over Christ Church as they designed and constructed paper planes to ‘go the distance.’ The boys were raising funds for the Australian Red Cross’s Nepal Region Earthquake Appeal.

Stirling House issued the challenge to all Prep boys to create a paper plane that will outfly all others. Each entry cost $2, with the money raised assisting in the provision of humanitarian support to people affected by the Nepal Earthquake.

Over 250 boys took part in the fundraising event with over 500 planes taking to the skies over the Christ Church campus.

Boys willed their planes to soar as far as the eye could see, with a winner determined in each class. Lawson Herkes (Year 6) was the overall champion and managed to launch his plane to fly a whopping 27 meters.

Paula Ellis, Year 6 teacher and organiser of the fundraiser said it was a fabulous event that the boys thoroughly enjoyed.

“The boys put a huge amount of effort into the construction of their planes, some spending the last three weeks testing a variety of creations. It was a brilliant day and the boys had an absolute blast! We are thrilled the day was so successful, raising much needed funds for a valuable cause”.

In April 2015, an earthquake with a magnitude of 7.9MW hit Nepal. Since the earthquake there have been several aftershocks, with one reaching as high as 6.7MW. More than 8 000 people died in these combined disasters and a staggering 1.6 million families still need shelter, safe drinking water, healthcare and assistance to recover from trauma. 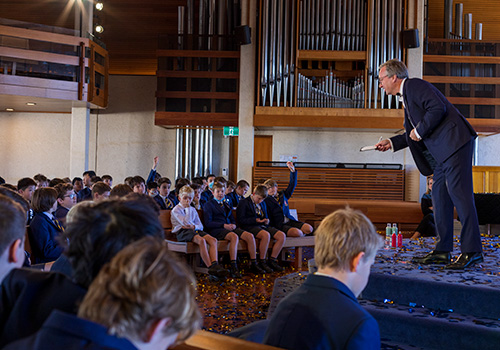 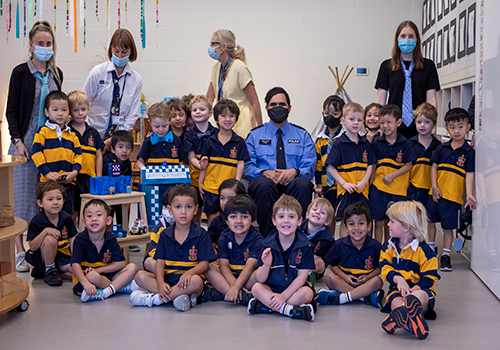