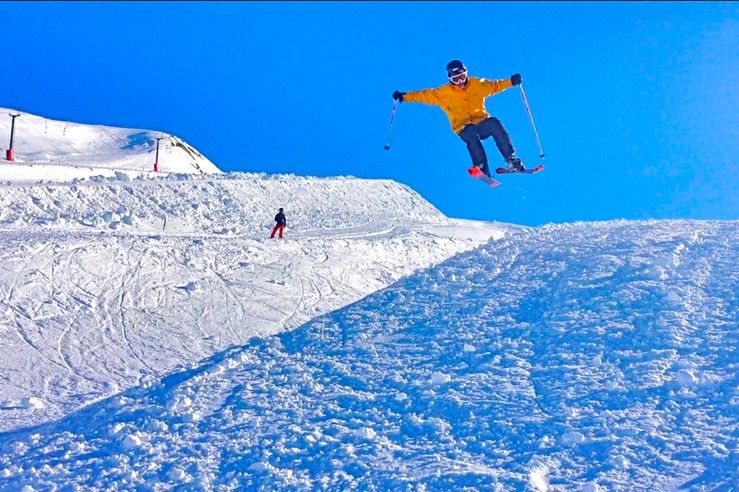 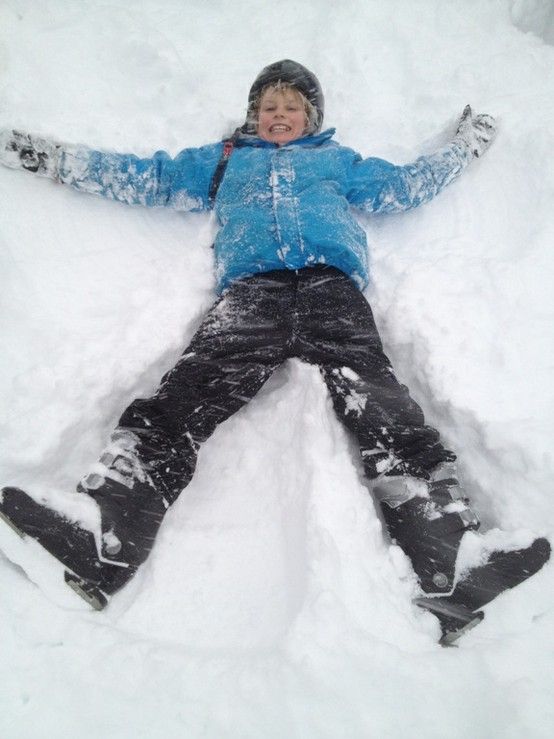 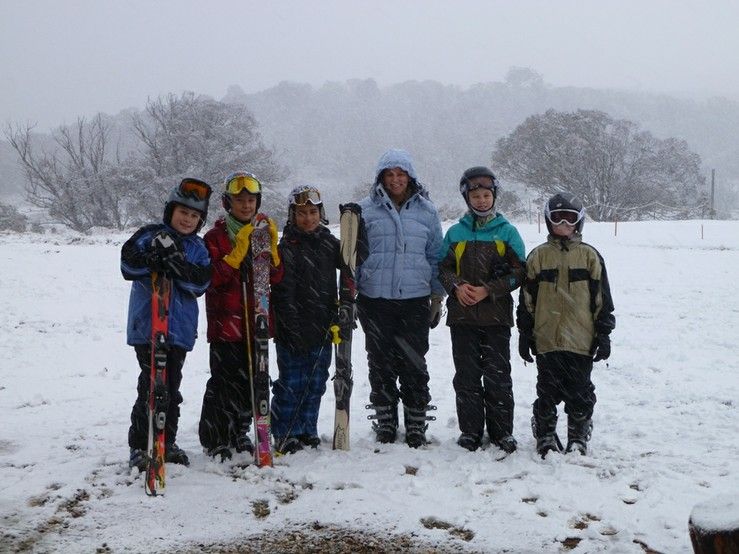 During the school holidays, Christ Church boys from across the Preparatory and Senior Schools were carving up the snow and loving it. While 23 boys from the Senior School skied at Cardona in New Zealand, 30 Prep boys were testing their skill at Perisher Valley in New South Wales.

The annual Prep Ski Trip, now in its 27th year, had a change of location this year moving from Falls Creek to Perisher. Organising stalwarts Jaime Fagan and Peter Williamson led the group of Years 5 and 6 boys and six staff members on the seven-day trip with mixed weather conditions.

Mr Fagan said despite the rain, hail, sleet and wind there were periods of good weather and enough snow for the boys to have fun. “All the boys improved their skills leaving some of the staff in their wake! Everyone was in great spirits and the staff were really impressed with the boys’ behaviour and their resilience,” he said.

Senior boys, who stayed at Lake Wanaka on the South Island, enjoyed the best snow in 10 years and great weather. After three days of fantastic skiing and snowboarding, the boys loving the mini park for jumps and grinds, the group spent a day exploring Queenstown including jet boating, shopping and enjoying the Skyline Gondola, Restaurant and Luge.

The group spent the final two days back on the snow at Cardrona. Co-ordinators Brad Downing and Mike Ristovsky said considering most of the boys on this year’s trip were beginner skiers and snowboarders, it was fantastic to see how far they progressed during the week.