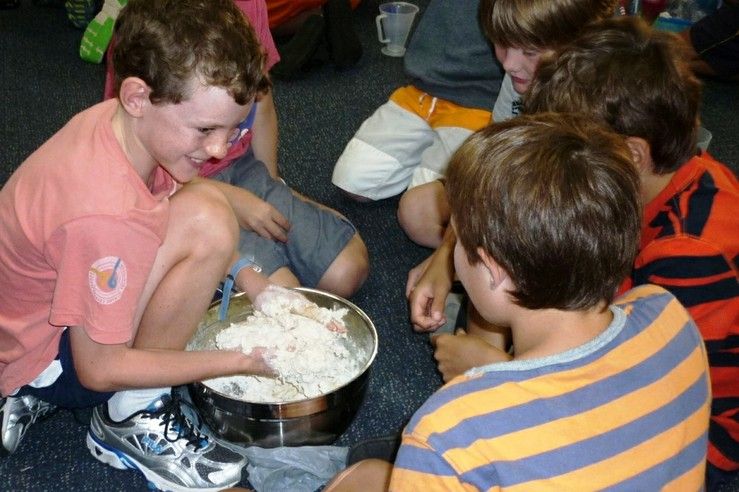 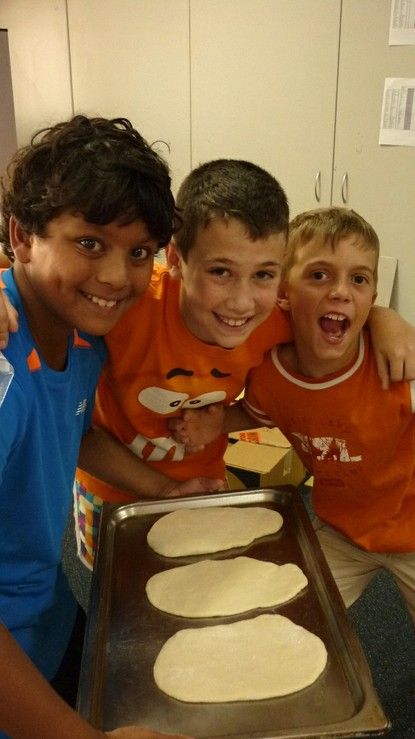 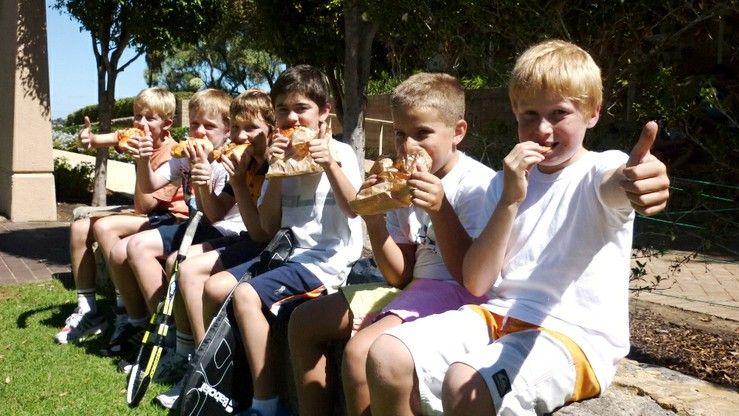 Year 5 teacher Sally MacKinnon said each boy made a medium-sized pizza, learned about the history of yeast and about how it was a growing microorganism from Year 5 science ‘guru’ Andrew Lane. “They each made the pizza dough with a focus on observing how yeast cells grow and divide, and the optimum environment in which this happens,” she said. “The yeast cells need sugar to grow and divide, and a warm, moist environment so that the dough expands imparting more flavour into the dough.”

While the pizza was cooking in the Sandover Dining Hall, the boys investigated the process further through a worksheet, which involved searching a website on their iPads, and watching a simulation of yeast cells ‘budding’. Mr Lane also led the boys through an experiment where they used yeast to inflate balloons. “The end product was a delicious variety of pizzas, custom-made using ingredients the boys brought from home,” Mrs Mackinnon said. “They absolutely loved it as it was hands on,” she said.

The activity was one of a number of science lessons investigating microorganisms. They also made ginger beer for Easter following the same principle of yeast cell division and observing how the yeast cells create a gas that creates the bubbles in the beer. “It was also a delicious success,” Mrs Mackinnon said.

During the term, Director of Pedagogy Sharyn Bana organised a lesson for the Year 5 boys to observe a variety of dry-mounted microorganisms using microscopes in one of the Senior School laboratories. The boys learnt how to prepare a wet mount using pond water from the Preparatory School pond with Ms Bana giving them useful tips on how to use a microscope.

“The results fascinated the boys as they could see the intricate detail in a variety of microorganisms, including the organs pumping blood within the body of a mosquito larvae,” Mrs Mackinnon said. “They really enjoyed going to the Senior School lab as the facilities are high-tech and it is a nice introduction to where they will be learning in the coming years.”

After the microscopy lesson, the boys were given some agar plates to look at hand washing techniques. Mr Lane said the boys were asked to wash their hands with water only, soap and water, hand sanitiser and to use no washing as a control. They observed which method was best for reducing microbes on our hands.

Mr Lane said the Year 5 boys’ next science unit was on planet Earth, the reasons for our seasons, and our place in the solar system. “Nothing excites a boy’s interest and imagination like planets with some very harsh conditions and the scale of our solar system makes you feel very small indeed,” he said. 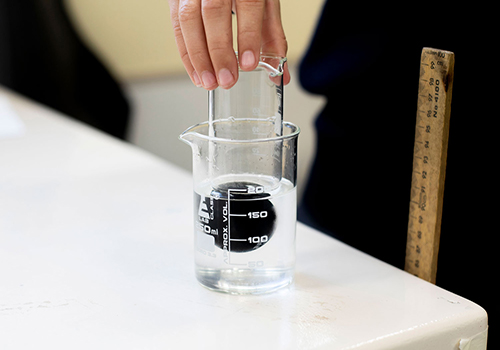 Year 7 Science Experiments The beakers and thermometers were out last week as some of our Year 7 boys conducted an interesting scientific investigation. read more 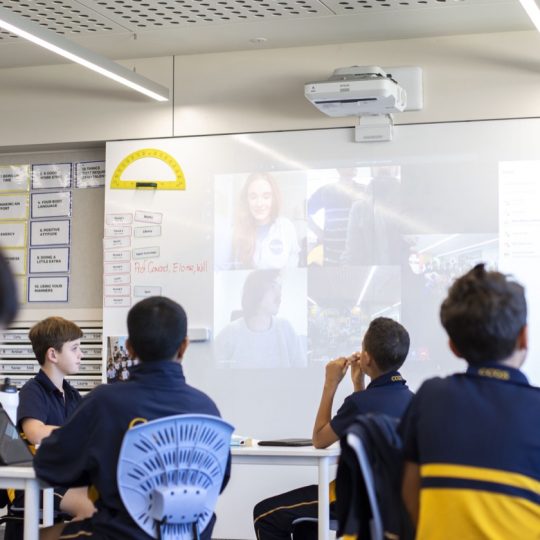 Beyond earth – supernovas, space debris and orbiting satellites Over the first half of this term our Year 5 boys have been building on their knowledge of space. A recent opportunity allowed the boys to expand on that foundation and ask plenty of questions along the way. read more 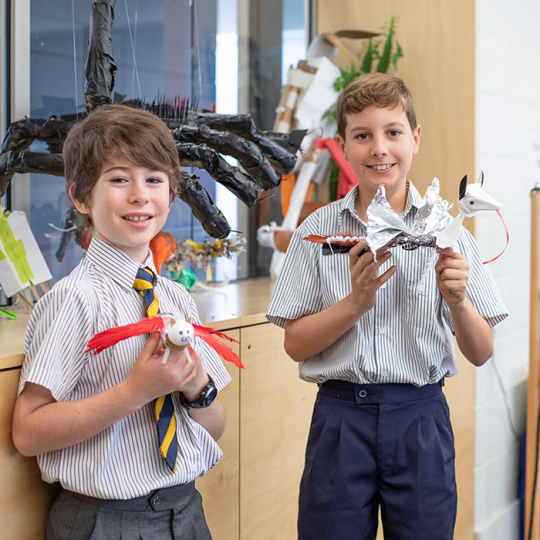 Animal adaptations with a touch of technology Things have been getting a little freaky in the Preparatory School with our Year 5s working on 'Franken-Animals.' read more