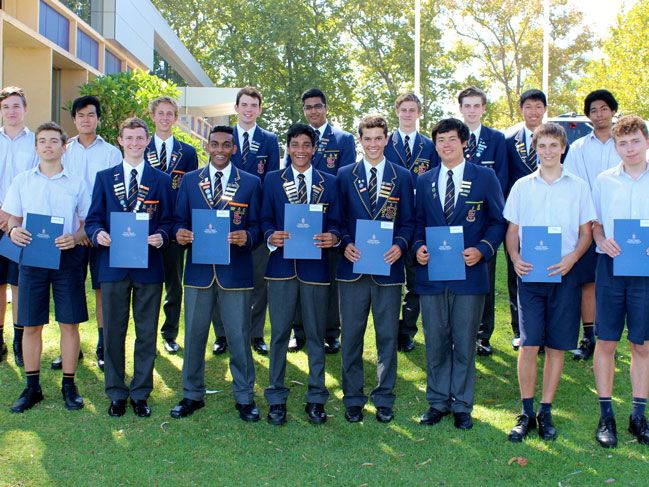 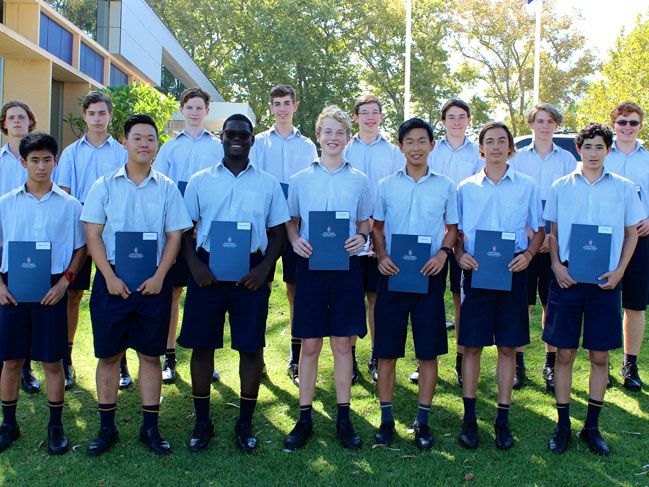 At the end of each semester, students from Years 11 and 12, who achieve five or more A grades in subjects undertaken during that semester, have their achievement recognised as Christ Church Semester Scholars. Students in Year 10 can also be included on the Scholars List for Semester 2 if they achieve five or more A grades, with four in the core subjects and one in an elective. 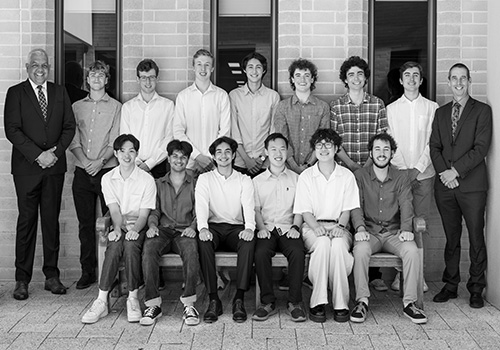