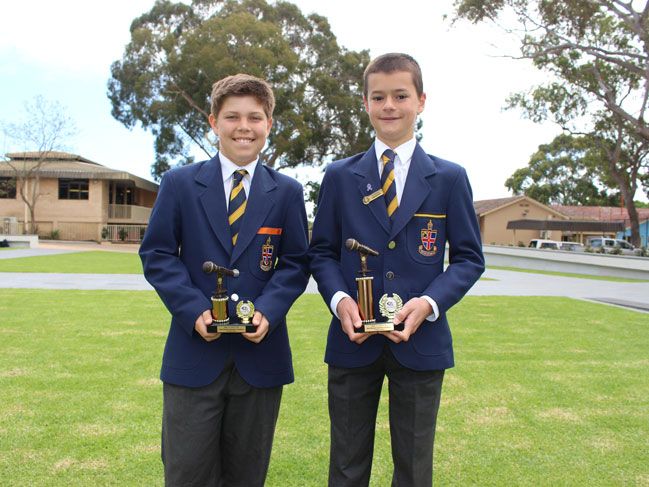 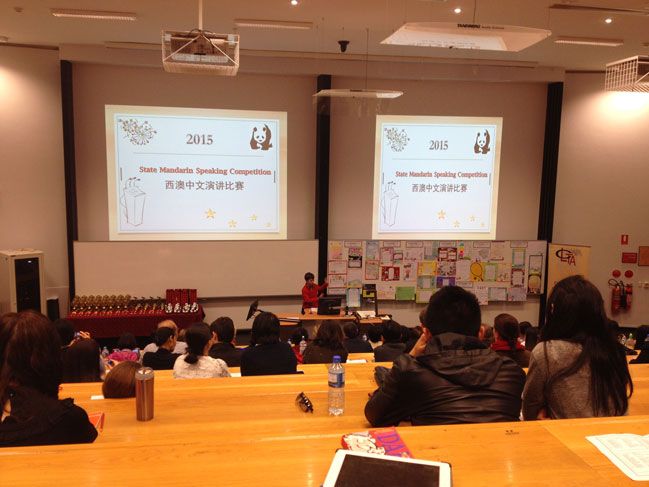 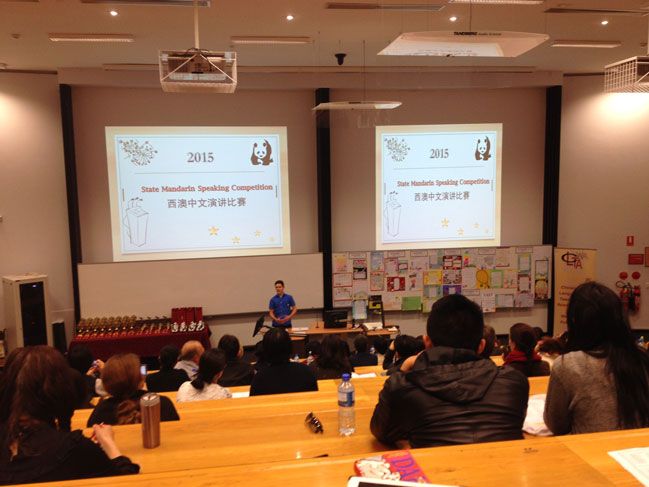 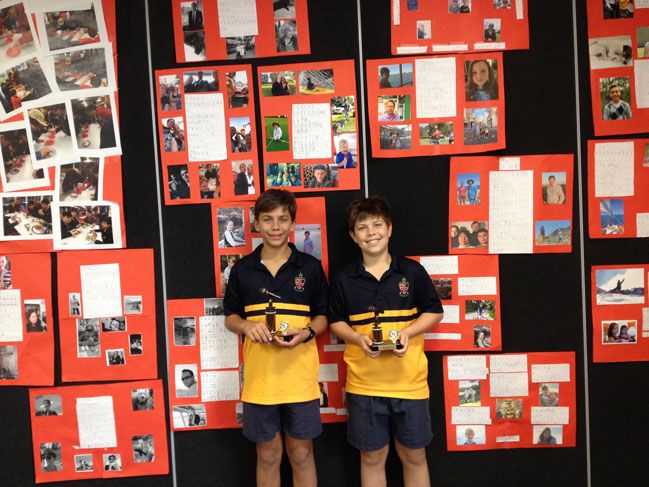 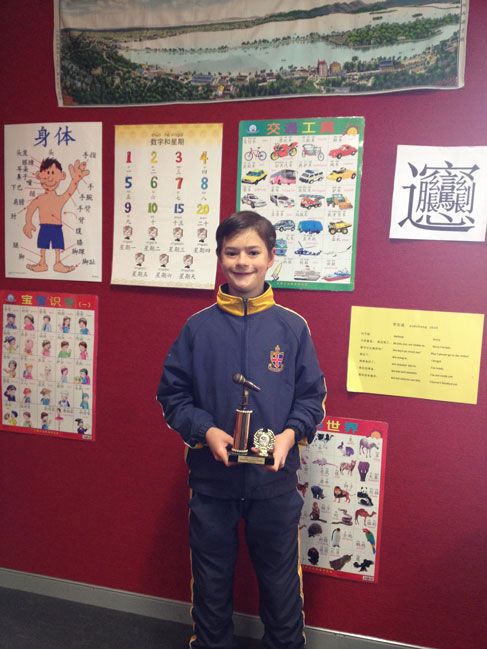 In the final weeks of Term 3, four Christ Church boys took part in the annual Chinese speaking competition held in the Alexander Theatre at UWA. The competition is open to students who are learning Chinese as a second language with no prior knowledge of the language.

Nicholas Patrekios and Alex Rippey represented Christ Church in the Year 8 division and Nicholas was awarded first place for his excellent fluency and pronunciation.

“The boys included humour in their speeches and there were many laughs from the audience members who understood what was being said. Even those who spoke no Chinese left the competition knowing how to say Dad and Mum in Mandarin!”