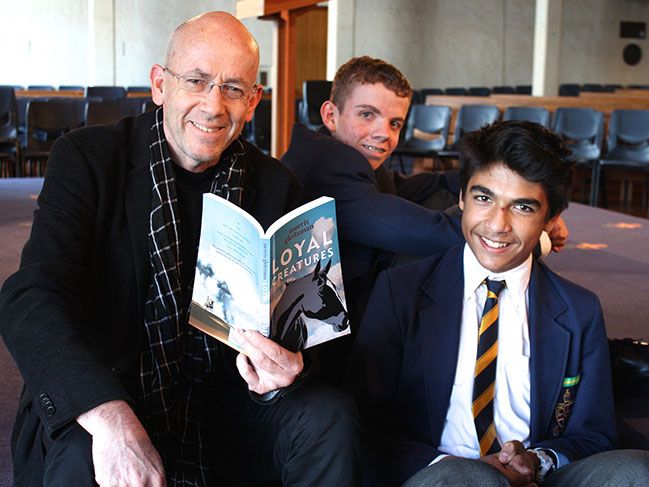 Christ Church boys and visiting girls from neighbouring schools were privileged to hear from one of Australia’s leading children’s authors this week. Morris Gleitzman, who is touring the country to promote his latest book, Loyal Creatures, captivated his young audience.

Proceeding Morris’s talk was a 20-minute monologue performed by actor Paul-William Mawhinney. The monologue, from the stage production War Horse relating to World War I, was written by Morris for the National Theatre in London.

In his research into aspects of horses from an Australian point of view, Morris was fascinated to learn that Australia sent about 150,000 horses over during WWI, mostly to Egypt and Palestine in the Australian Light Horse. “Many of them were the horses owned by the young men who volunteered. And of those 150,000, only one horse came back,” he said.

After the fighting was over, many of the troopers had formed an incredibly close bond with their horse over those four years and felt that they owed them their life. Loyal Creatures is the story of a sixteen-year-old volunteer and his horse in WWI. It is a powerful story of a young man’s journey towards his own kind of bravery.

“The synergy between author and actor was brilliant. What a learning experience and emotional journey for all that came. Although many had read and researched the First World War, few knew of the plight of the horses and the men that owned them.”

Mr Lindorff thanked Westbooks for its co-ordination of the event. 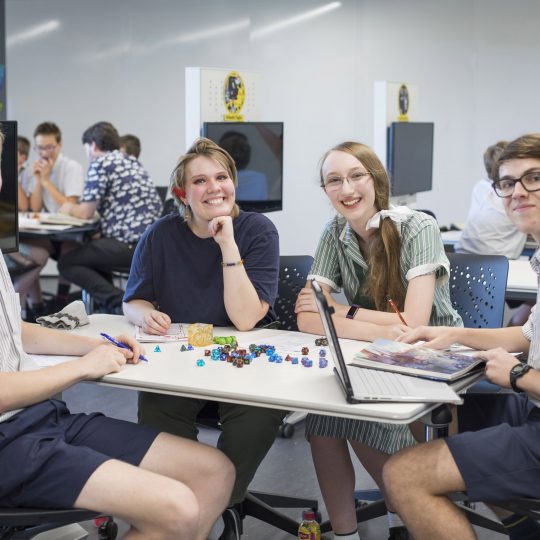 Fantasy and adventure come to the Innovation Space The resurgence of ‘Dungeons and Dragons’ has been a welcome addition to the School’s after-school activity program with over 30 boys and girls gathering each week in the Preparatory School Innovation Space for a unique yet fun adventure. read more 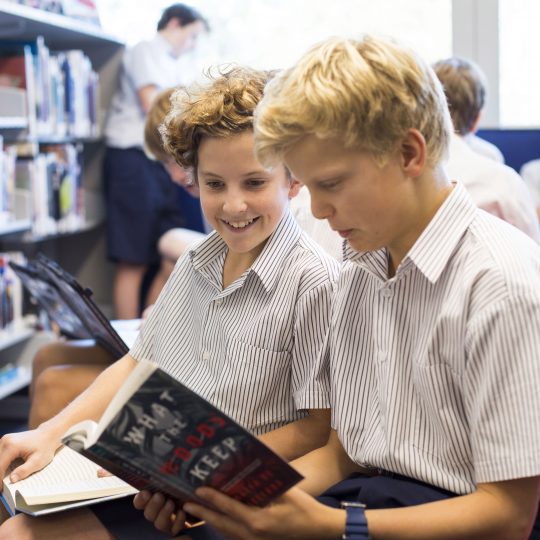 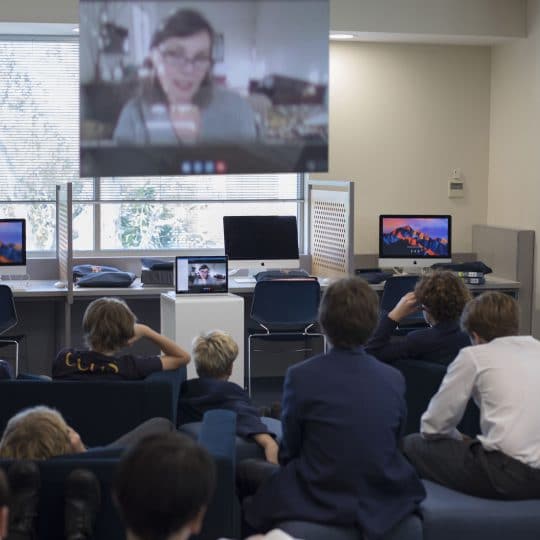 Year 9 students meet acclaimed author via Skype The author of 'The Guy, the Girl, the Artist and His Ex' was a virtual guest at Christ Church this week, thanks to Skype. read more 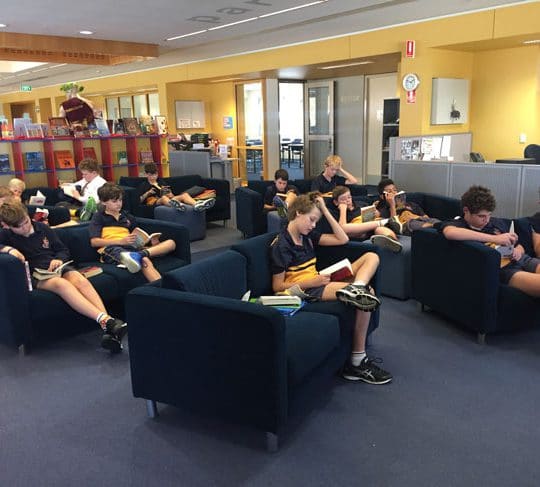 Students who read are more likely to succeed in life There’s nothing like a long summer break to get stuck into a good book. With Christmas holidays fast approaching, our Senior School Library discusses several benefits associated with reading and ideas on how parents can support their sons’ reading at home. read more