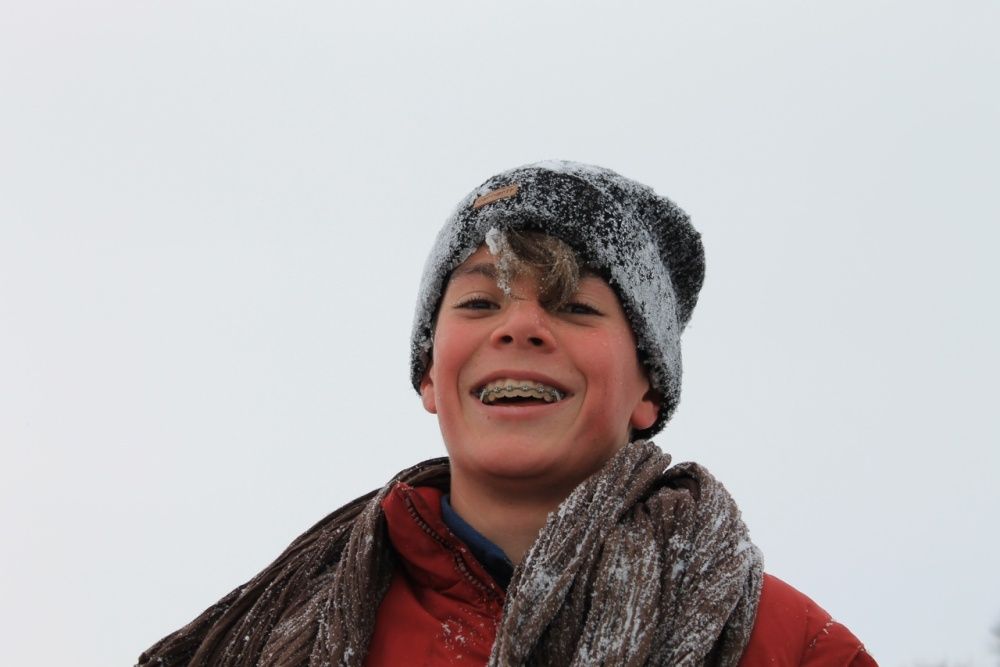 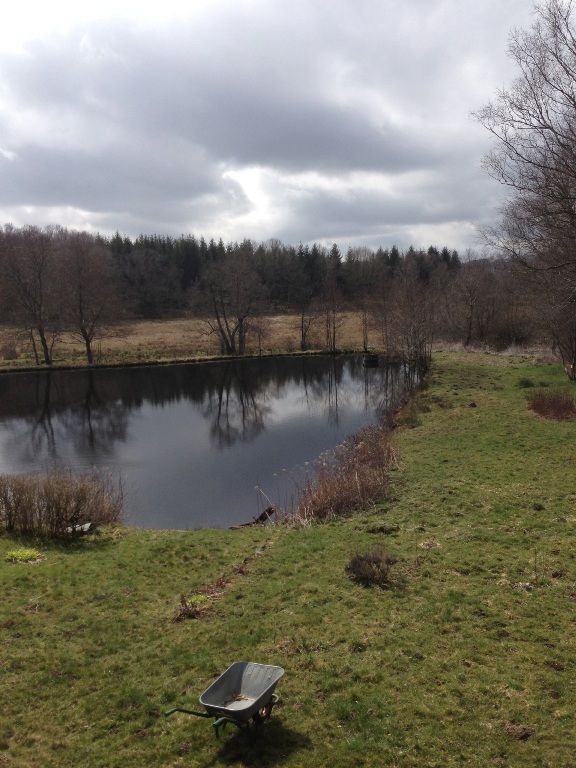 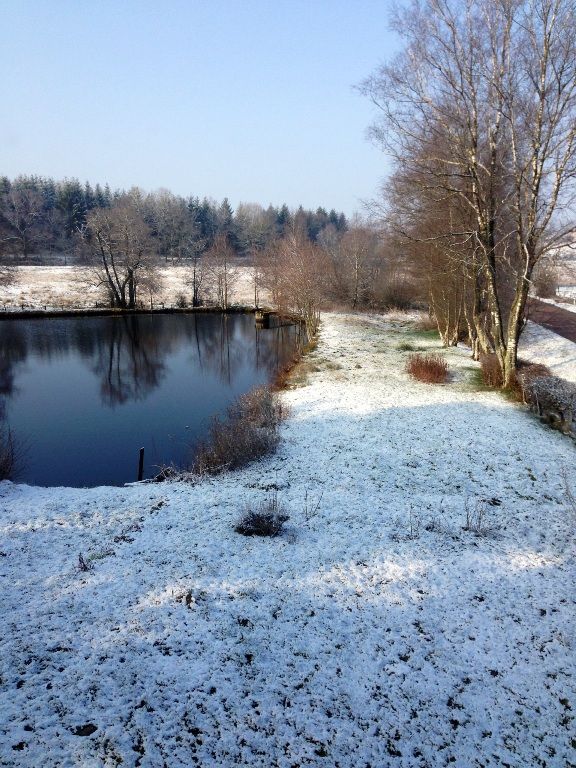 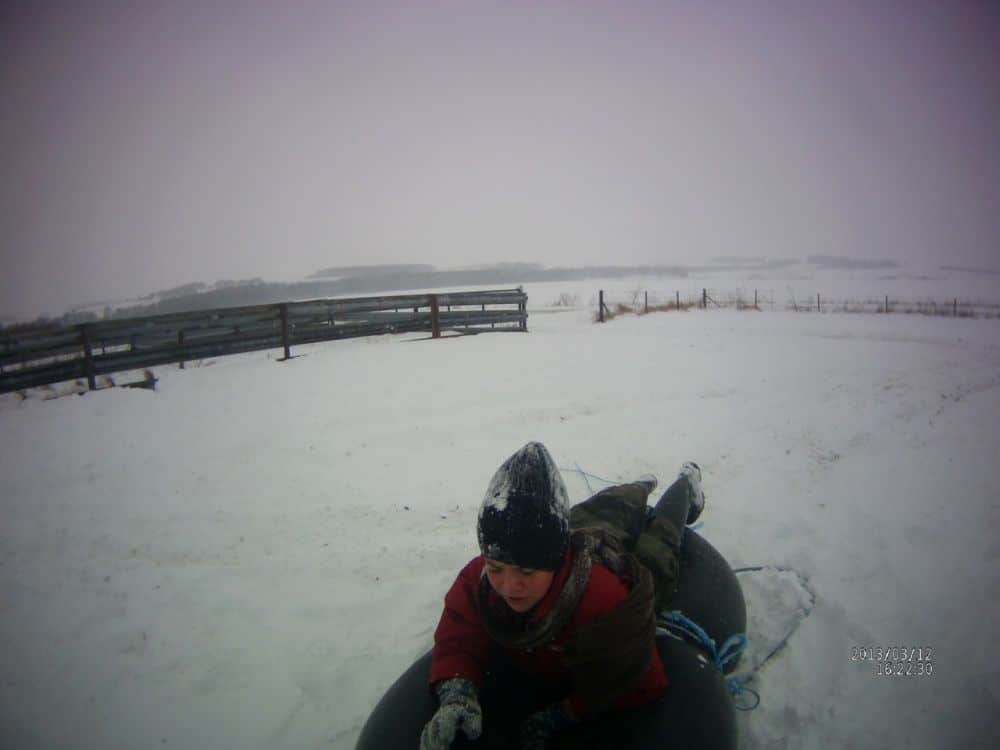 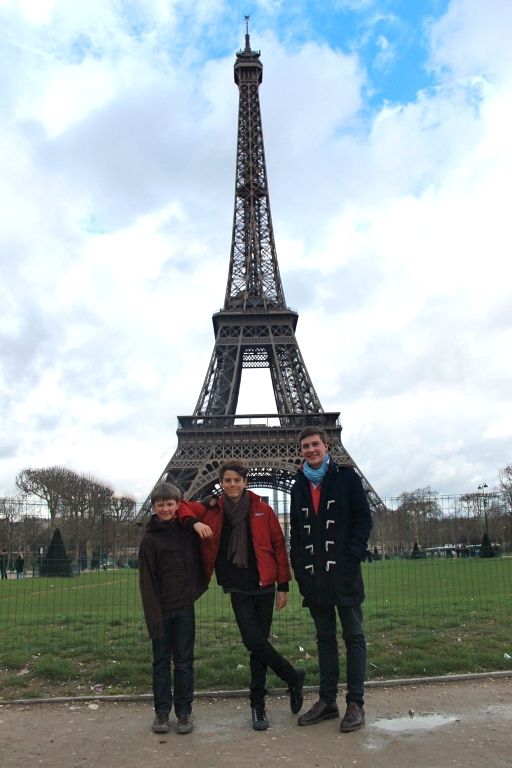 Three boys were the first Christ Church students to go on ‘immersion’ to India and France as part of the Beyond Queenslea Drive program last term. The exchange program gives Year 10 boys a rare opportunity to immerse themselves into school environments around the world.

Sam Bougher and Max Evans spent two and a half months at the Kodaikanal International School in Tamil Nadu, India. Kodaikanal is a boarding school for boys and girls with predominantly Indian students, as well as German, South Korean, American and other nationalities.

Both boys, who were the only Australians at the school, said they chose the regional South Indian school as they felt it would be the most different exchange experience. Sam said he wanted to “try something out of the box” and visit a country he had never been to before while Max said an immersion in a developing country, like India, appealed to him.

For Max, a boarder at Christ Church, there was some familiarity. He found the boarding experience less structured at Kodaikanal. “Our study and rec time at Christ Church is more organised,” he said. “There you are left to make your own fun.”

However for Sam, boarding was a new experience. “There are three boarding houses and you live off campus,” he said. “We had to catch a bus in to have breakfast in the morning. It was an interesting and enjoyable experience. I definitely learnt a lot about being more independent.”

The boys said academically, the subjects on offer were similar to Christ Church with the school also offering the International Baccalaureate program. Both boys managed to get in some hockey practice ahead of the winter season back in Perth and also played some cricket. Frequent power outages and no beef at McDonalds were some of the other differences noted.

During their exchange, the boys said highlights were long weekends away to Coimbatore and Madurai, which they said gave them a more realistic, firsthand impression of India. Sam also travelled to Dubai to play cricket for Kodaikanal. “The cricket side of things was disappointing with a 3-0 series defeat but being in Dubai was great,” he said. “We were spoiled with boat rides and high quality meals by the KIS parents living there.”

Meanwhile, James Kordic was putting his French to the test on immersion at Lycée St Jean et la Croix in Saint-Quentin, France. While the school is no stranger to Christ Church, the two schools running reciprocal tour group exchanges for the past five years, this was the first Beyond Queenslea Drive immersion.

While James admitted France was not his first preference for immersion, he saw an opportunity to challenge himself in the language he had been learning since Year 7. “Now I can speak a lot of French,” he said. “I can talk to a French person and understand them, and now I can speak to my French teacher Ms Rosinel.”

During his two-month visit temperatures ranged from minus two to 25 degrees, from snow to sunshine, then back to snow again. James stayed with two very different families resulting in two very different but enjoyable experiences. “One family was a very physical, hardworking, farming family and the other was an intercity family, who were very fun and chilled,” he said. “The farming family had its own butchery with sheep and cows. At first, I thought the rabbits were pets!”

He said both families made his time there incredible including trips to Paris, Burgoyne and Champagne. “They tried so hard to make it nice for me and had me on the go the whole time.” He also described the food he ate with both families as awesome. “The whole family was into cooking, even the sons,” James said. “At the farm, it was amazing to have the cow come straight from the paddock to the plate.”

At school, he was amazed the timetable included triple periods – triple economics being his least favourite. He also described the timetable as more like a university’s with two-hour breaks everyday allowing time to go into town and lunch at restaurants. As a hockey player, used to playing seven days a week, he played volleyball, soccer and running instead.

“It was an amazing experience. I could have stayed there for ages but I’m very excited to return the hospitality I have been shown back in Perth,” James said.

Expressions of interest from current Year 9 students will be sought in Term 3.