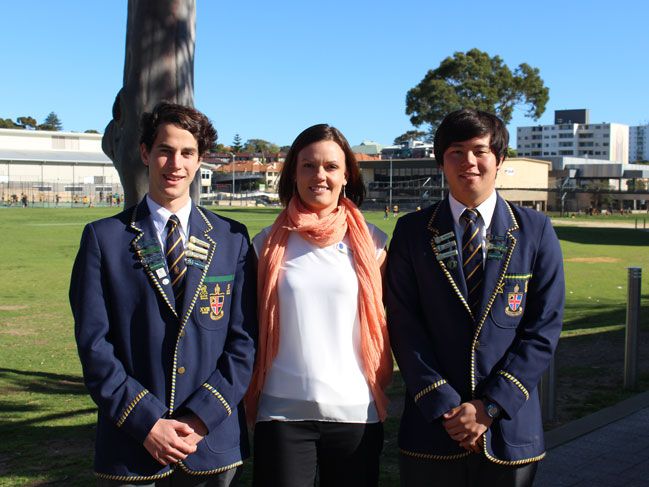 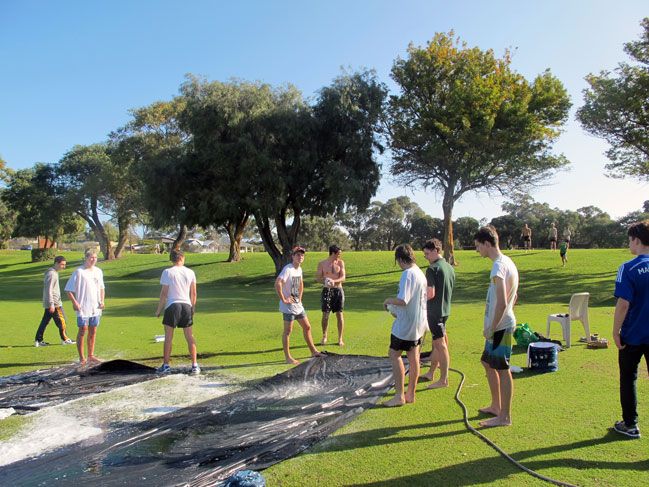 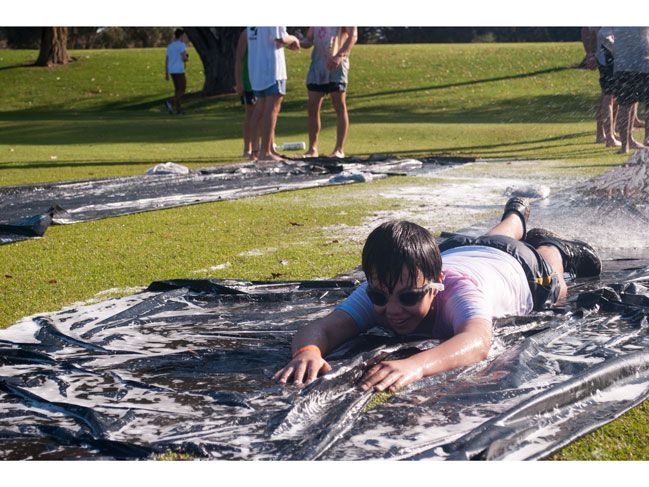 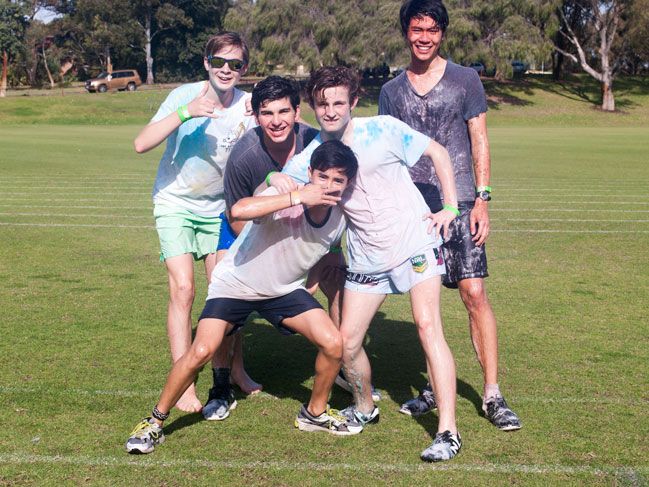 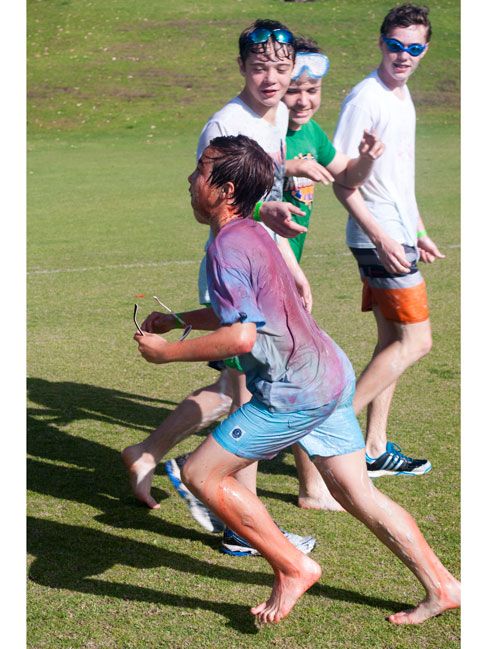 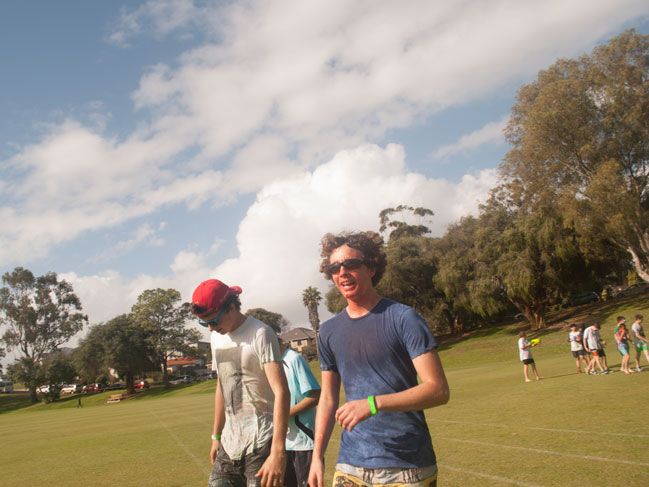 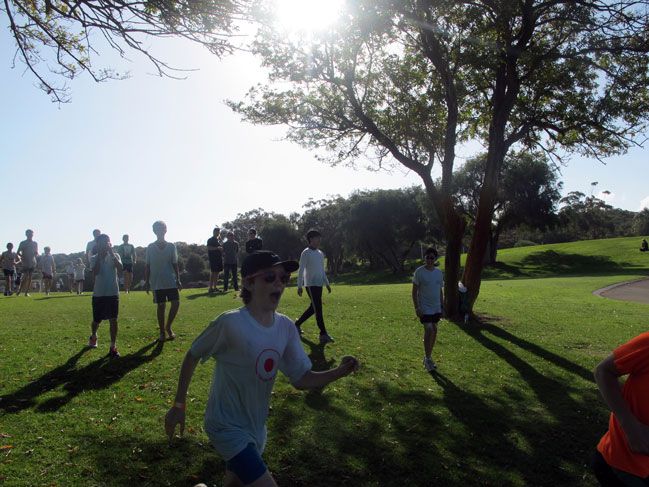 When the Prefects of Moyes House at Christ Church Grammar School were asked to choose a House Charity, it was hard to look past the PMH Foundation. As the main fundraising body for Princess Margaret Hospital, the Foundation has helped endless numbers of Western Australian children, touching the lives of many families.

“Choosing the PMH Foundation was an easy decision to make. It is a charity we could all identify with because of the connections and experiences we have had,” said Daniel Pelkowitz, Captain of Moyes House.

The Prefects were given the task of organising an activity intended to engage the community and promote giving of time, treasure or talent. They decided on a fun run with a twist – The Moyes House Colour Run.

Boys were sponsored to run laps of the Christ Church playing fields, with the ‘twist’ being the occasional challenge station, including water slides and dodge ball. The event raised more than $10 000, an impressive effort by our dedicated and generous boys.

“The highlight of the event was seeing how enthusiastic the boys were. We had over 100 people take part in the event with everyone contributing to make it a successful and fun morning,” commented Julian Ming, Vice Captain of Moyes House.

On Thursday morning, Fiona Dickson from the PMH Foundation joined the boys at their House assembly and thanked them for the time and effort.

She confirmed their contribution to the Foundation would assist in providing the hospital with vital medical equipment, specialist staff or equipment.

“Once it has been decided where this generous donation will go, the boys will be able to come and see what it means for the kids in the hospital,” she said.