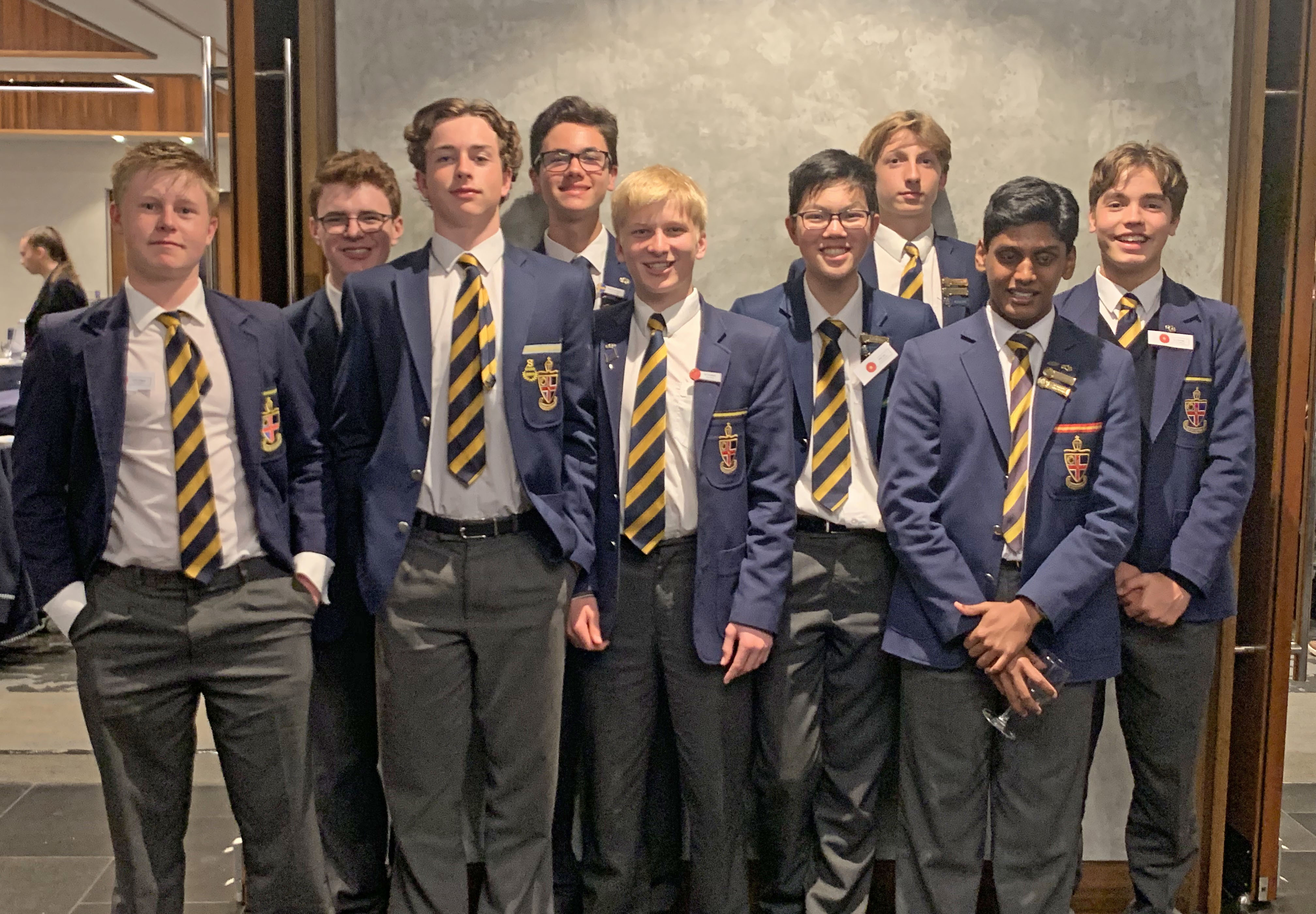 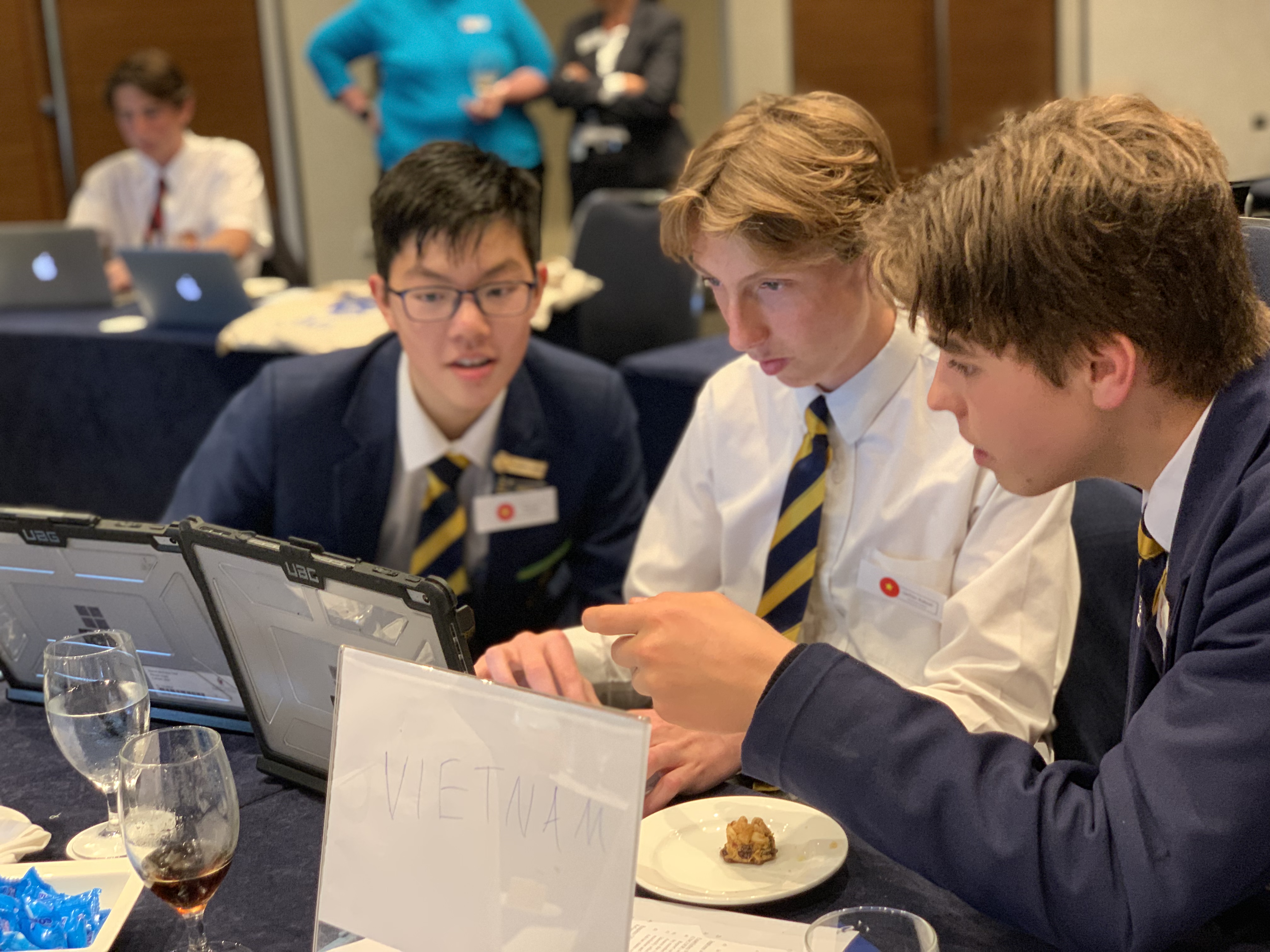 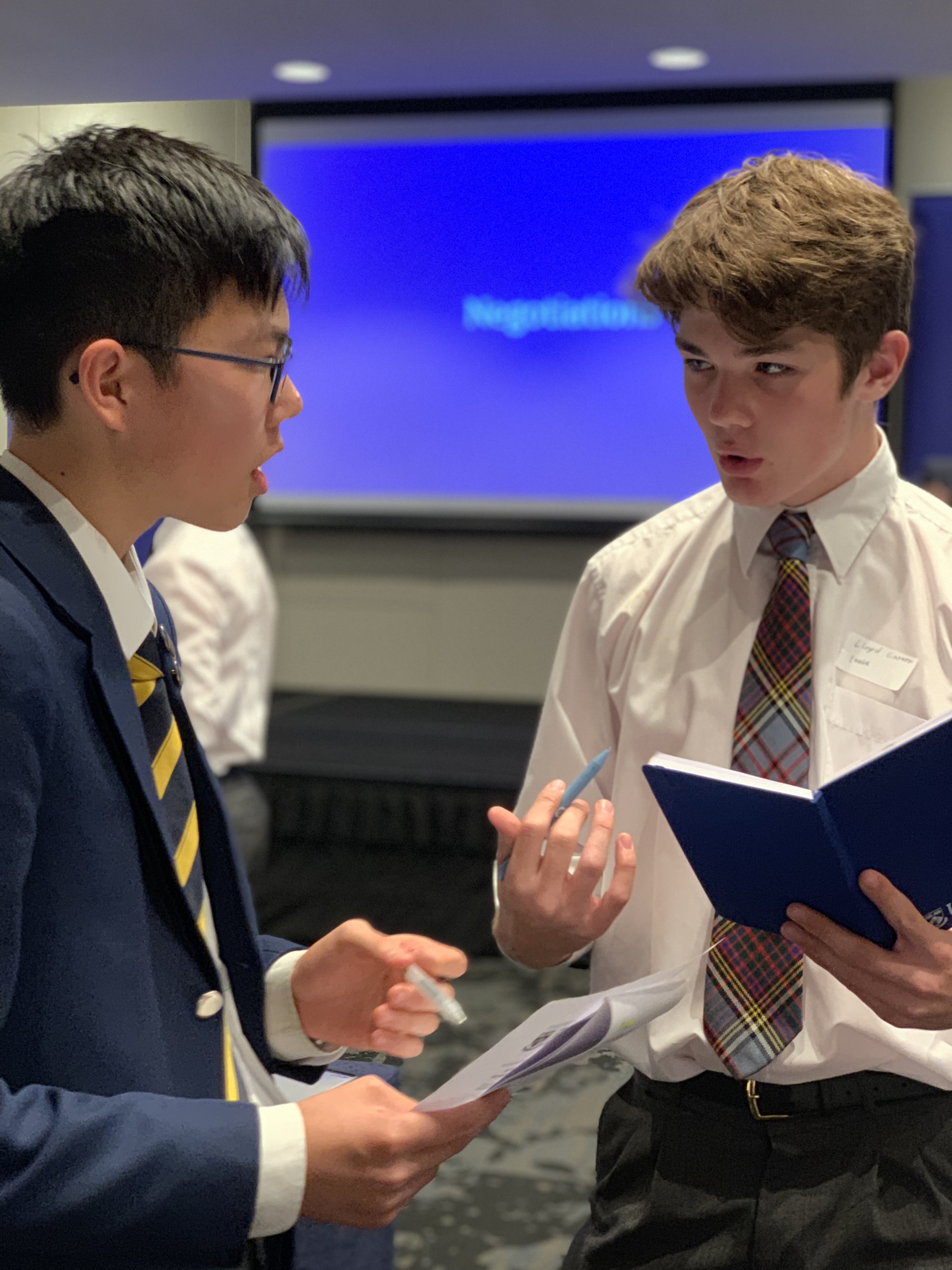 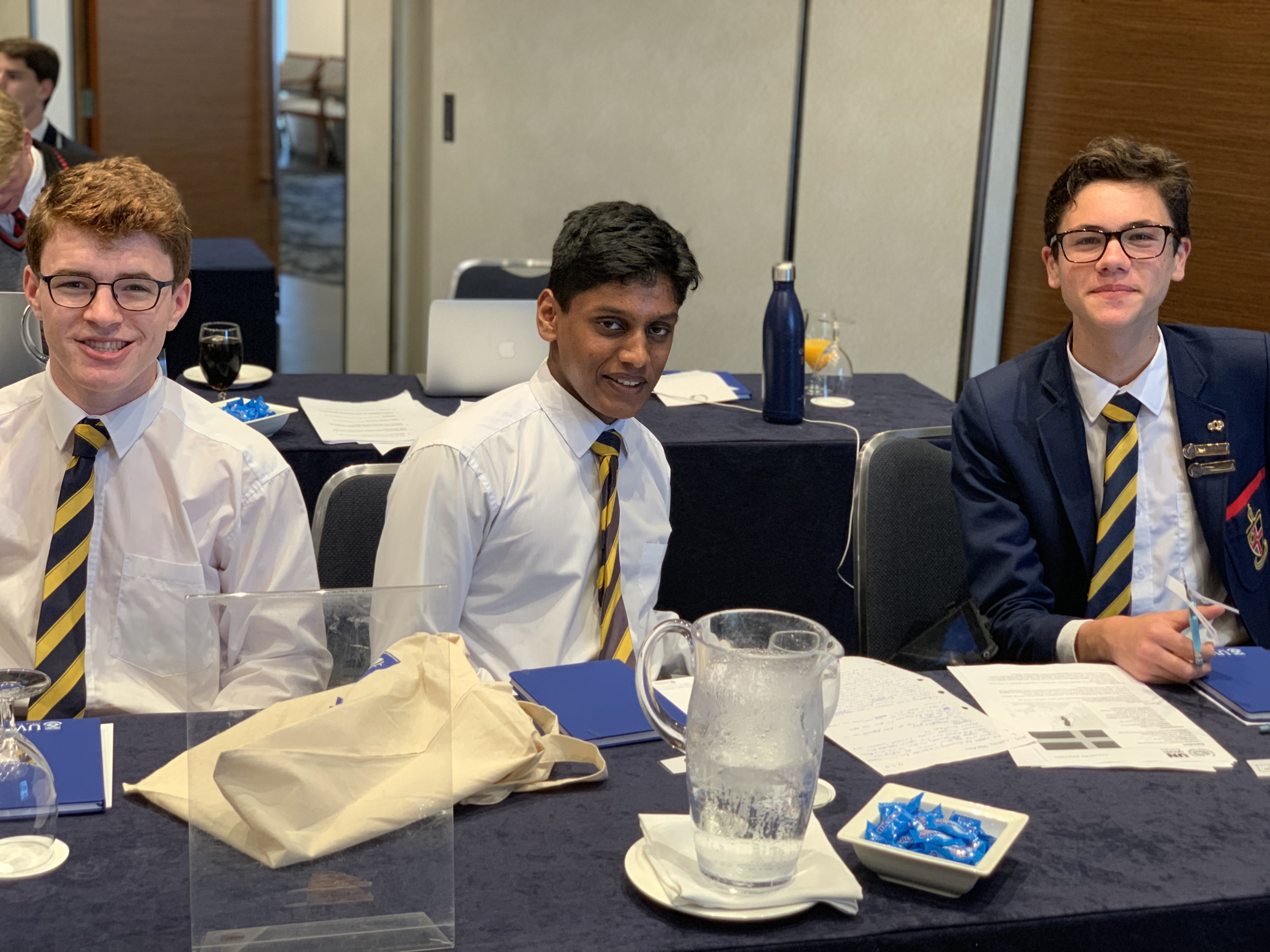 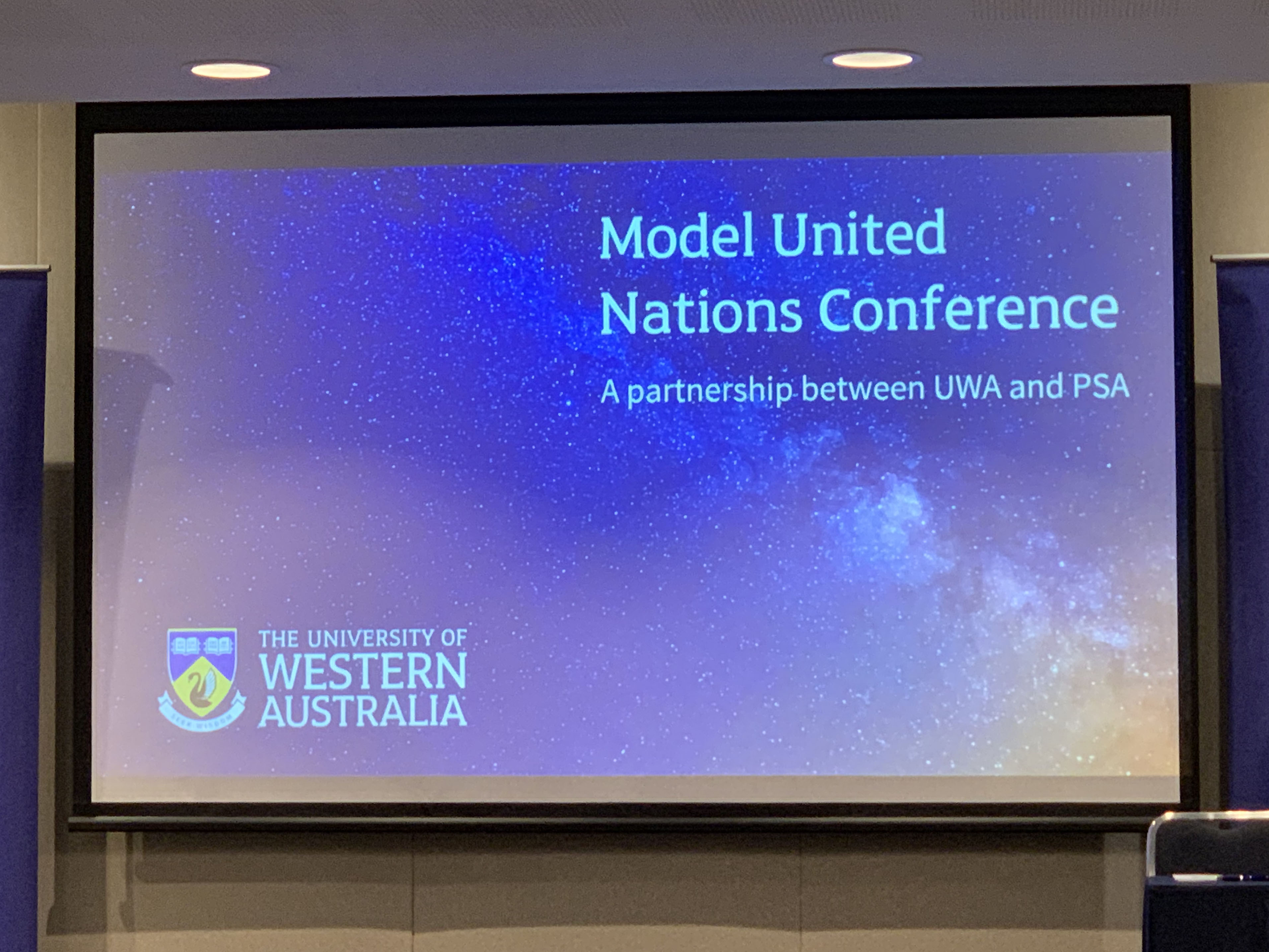 Competing in teams of three and representing China, Sweden or Vietnam, diplomacy skills were challenged as participants took on the role of speaker, researcher or negotiator.

“After the UN Resolution was distributed, the boys had to prepare opening statements in response to the resolution, based on facts and research conducted on their respective countries,” said Assistant Head of Humanities, Mrs Vanessa Badaraco.

“The boys quickly learnt that empathy is the essence of diplomacy as they negotiated the resolution on environmental refugees.”

“They debated whether social and moral obligations to the international community trumped political sovereignty in light of climate change and its displacement of people.”

“Our boys performed incredibly well and were successful at prosecuting their countries’ agendas.”