The Dockers forward and 2019 old boy made his AFL debut on Saturday 22 August as Fremantle claimed a comfortable win over the Sydney Swans. Henry’s speed and evasive skills were on show and he ended the game with nine disposals and six marks.

Freo fans have been waiting in anticipation to know when the lively forward would get called up for his debut ever since Fremantle selected him with the ninth pick in last year’s draft. Fortunately Henry’s debut occurred during the Sir Douglas Nicholls Round – the AFL’s annual round recognising and celebrating indigenous players and culture.

Henry said it was an honour to play his first AFL game in the Indigenous jumper designed by former player Antoni Grover and his sisters Nicole and Alicia King.

“It was very powerful … to pull it on and run out there for the first time in my debut was something special,” Henry said.

After showing much promise during the match – and having recently signed a contract that will keep him with the club until the end of 2023 – we hope to see much more of Liam in the coming years. 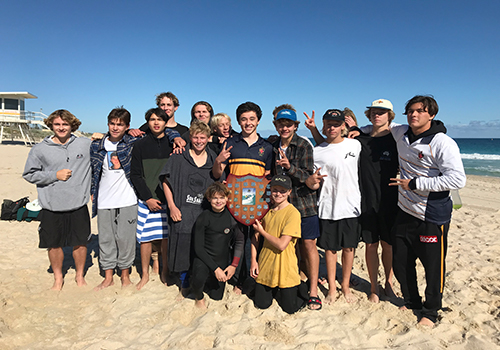 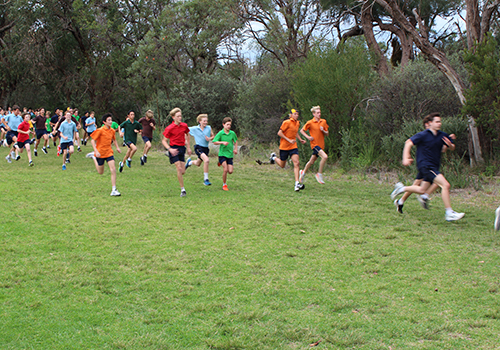