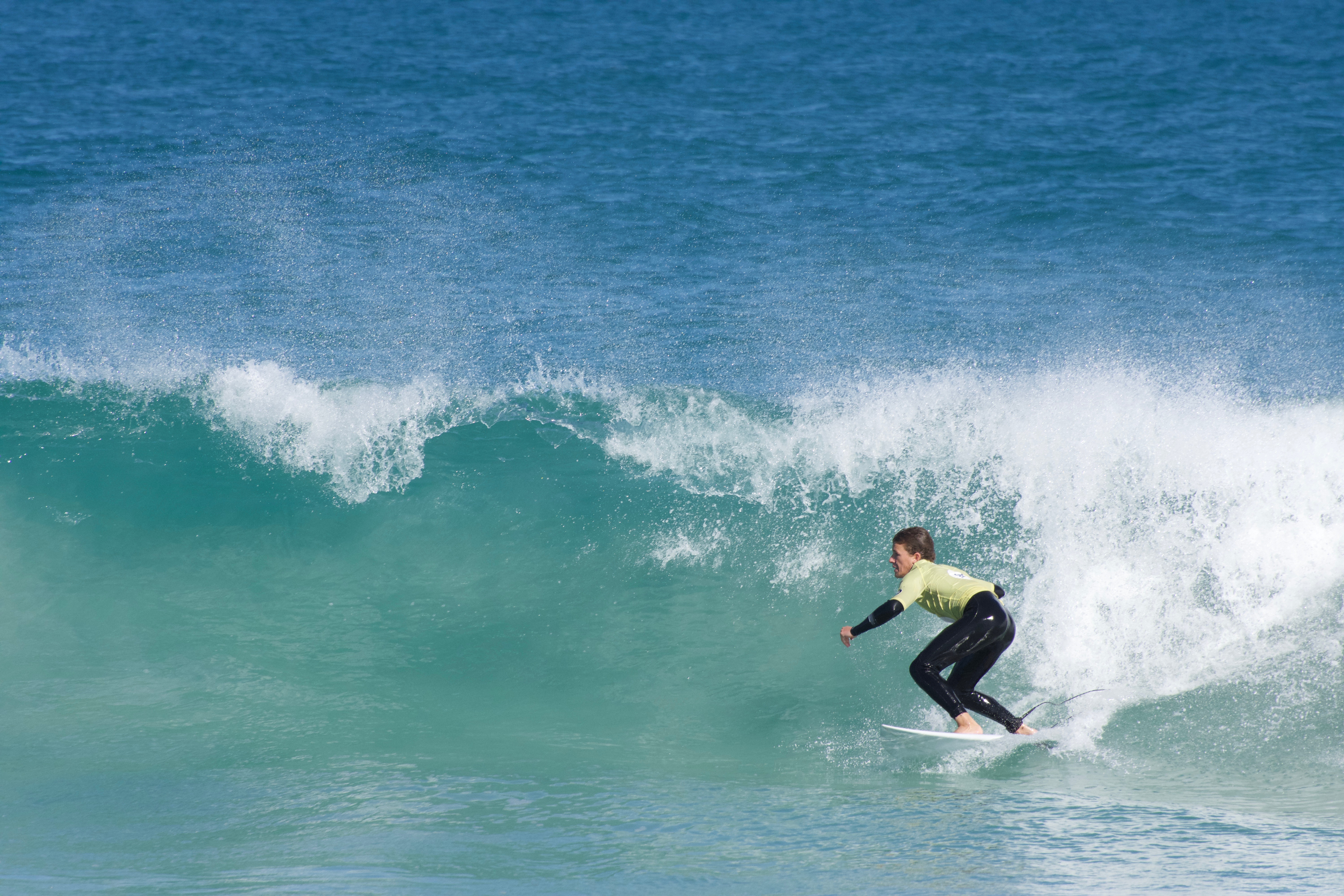 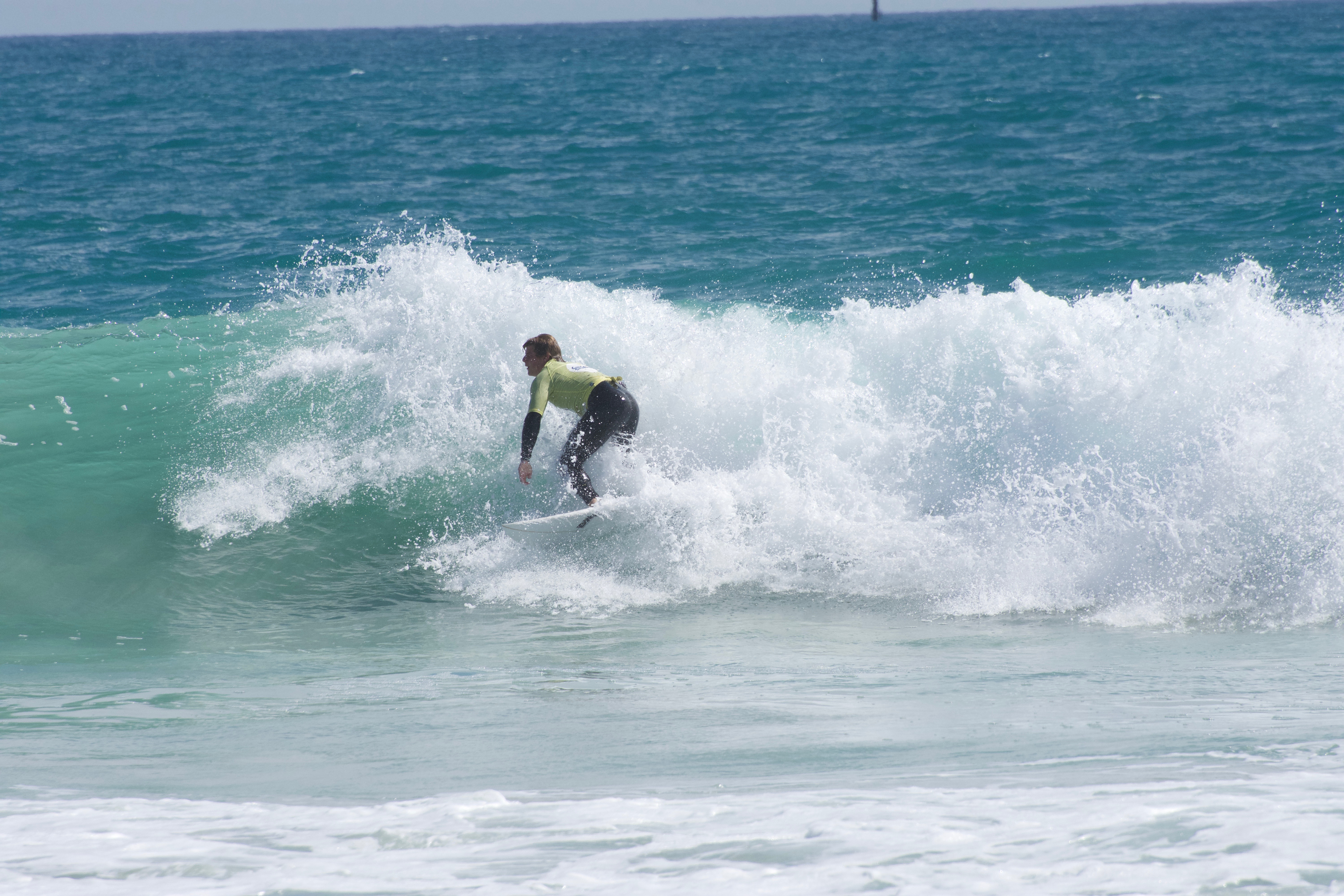 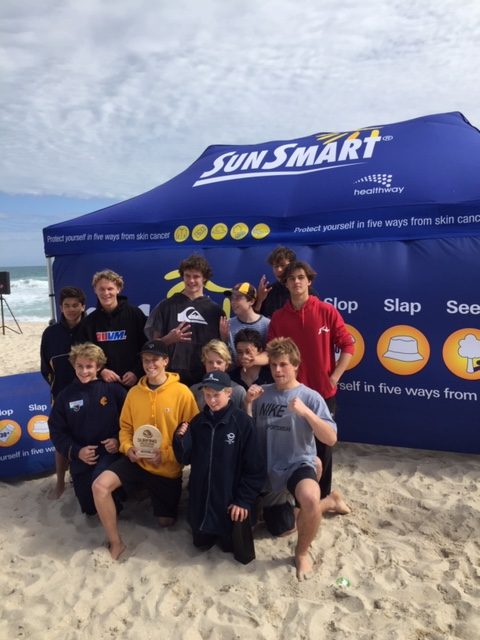 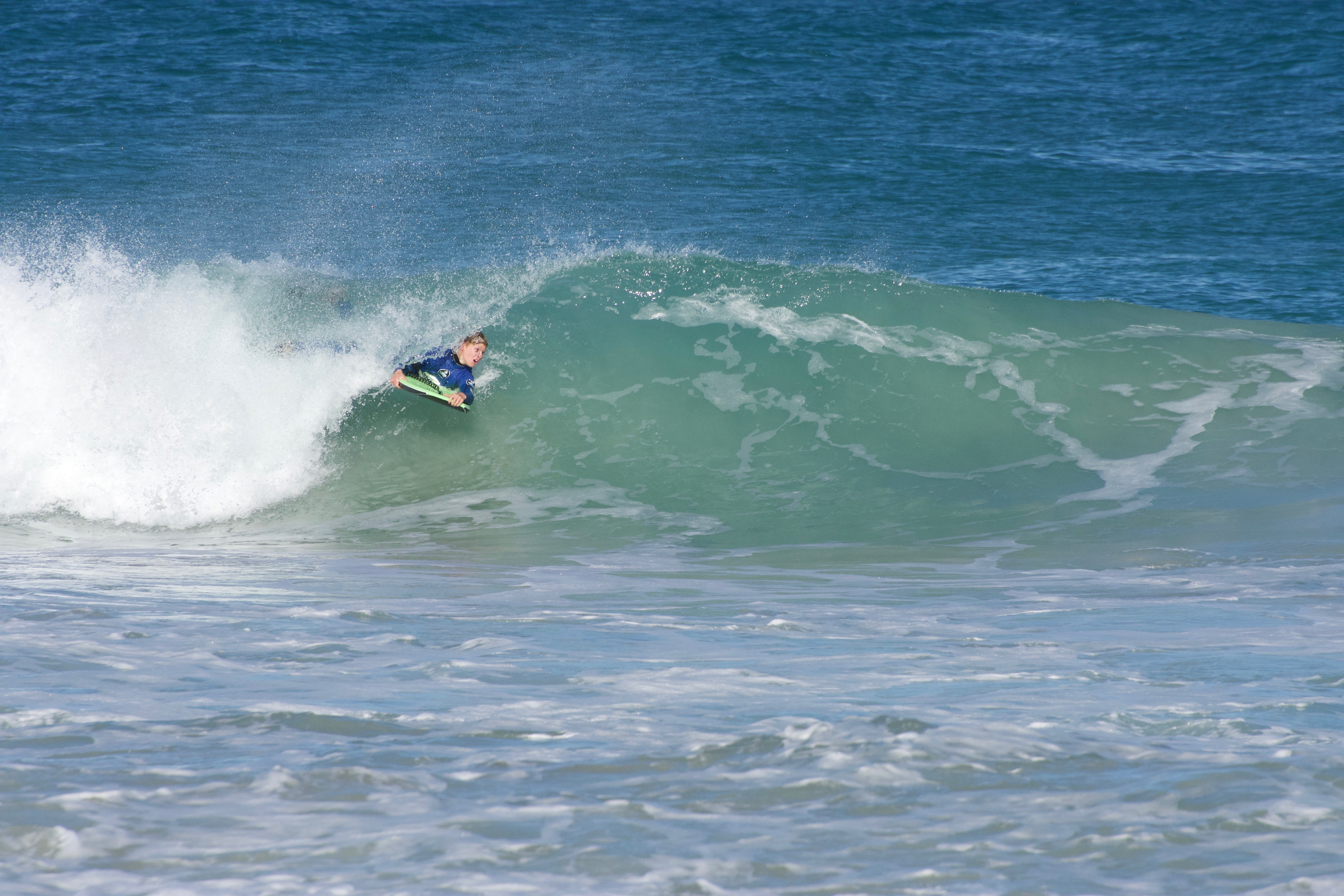 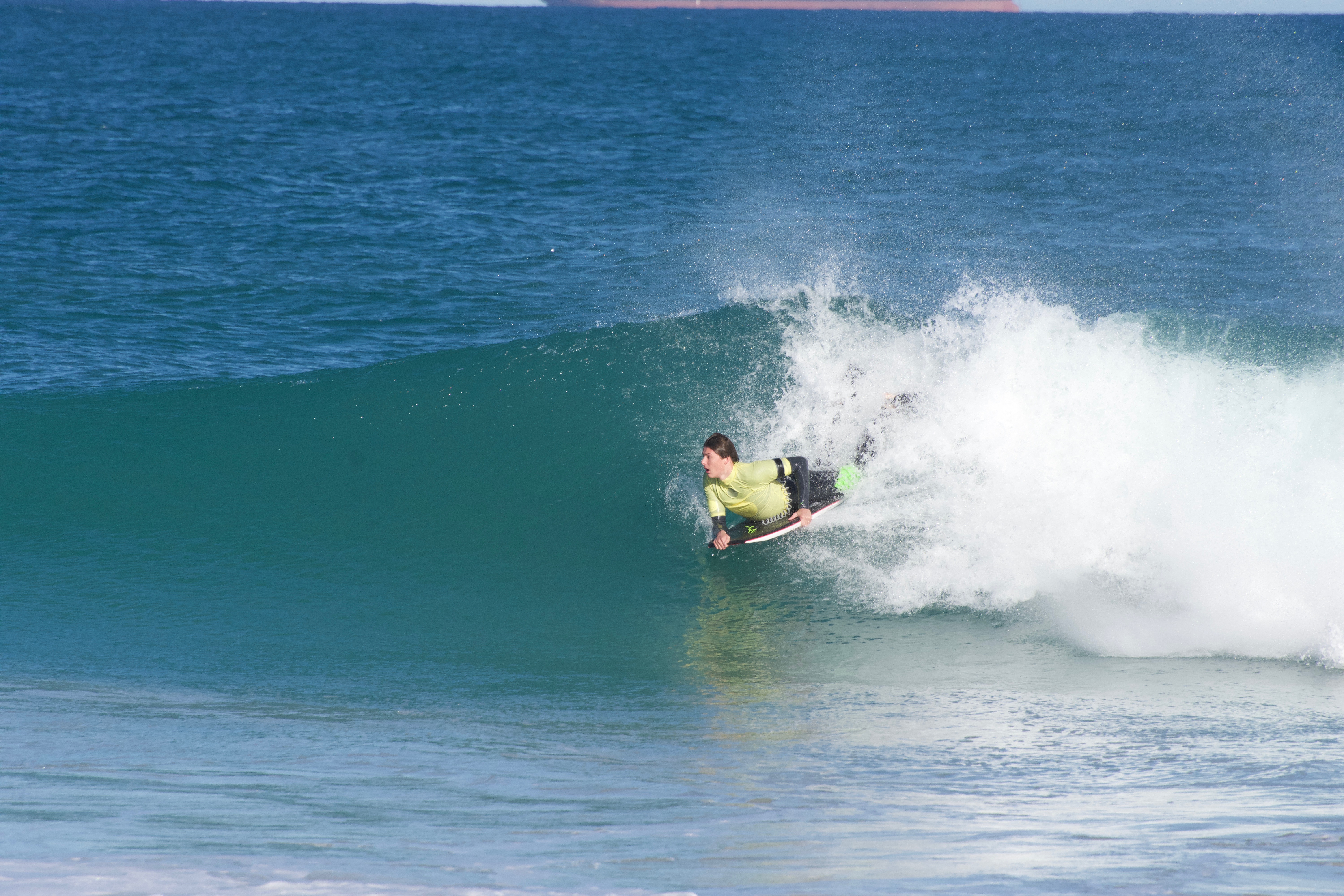 Christ Church surfers have retained the Champion School Trophy for the Metro Zone 4 Competition of the WA Schools Titles –  for the fourth year in a row.

“It was the boys’ cumulative success that enabled them to take out the Champion School Trophy,” said Teacher in Charge of Surfing, Mr Simon Hunn.

“Next week is the state finals of the WA Schools Competition at Trigg Beach where our surfers will come up against the other three metro zone winners and the winning teams in each of the five regional zones.”

It will be an exciting competition to watch and all families and friends are encouraged to come down and cheer the boys on.