The boys won the Open 420 title in a hard-fought series with challenging conditions on the River Derwent. Lachy said temperatures in Hobart ranged from 41 degrees one day to 15 degrees. “It was quite breezy, which was advantageous for us,” he said. “We actually won the day before the final race with two races to spare but we wanted to go out there and win again to put a mental footprint in our opposition’s head.”

At the youth championship, the pair overcame a bad start to the regatta (a disqualification in race one) to work their way up the leader board and win on the final day with three wins from three starts. “We had a pretty average start and so we were playing catch up,” Lachy said. “The weather was not looking good for us and it came down to the last race but we did it.”

This win secured their place in the Australian Youth Sailing Team. This is not the first time Lachy has been selected to represent Australia. In 2010, he was selected to compete in the under 15 division of the Optimist World Championship.

Lachy is the second Gilmour to win the Open 420 title with his brother David (Class of 2008) and James Omay, winning the title last year. David also represented Australia at the 2009 ISAF Youth Sailing World Championship.

“It’s an amazing feeling. We’re so happy to be part of the Australian team,” he said. 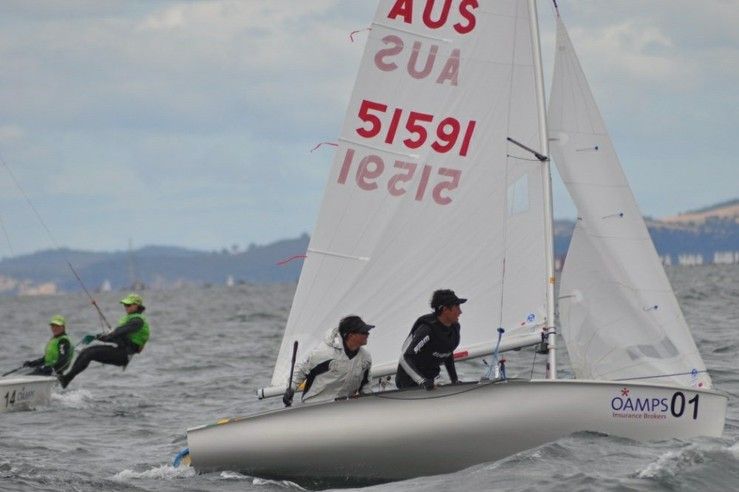 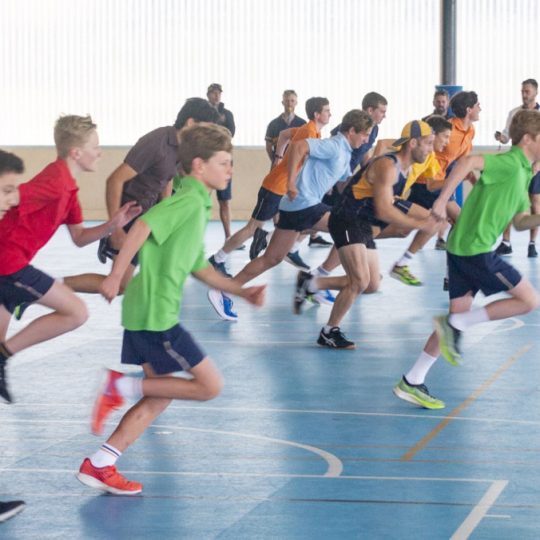