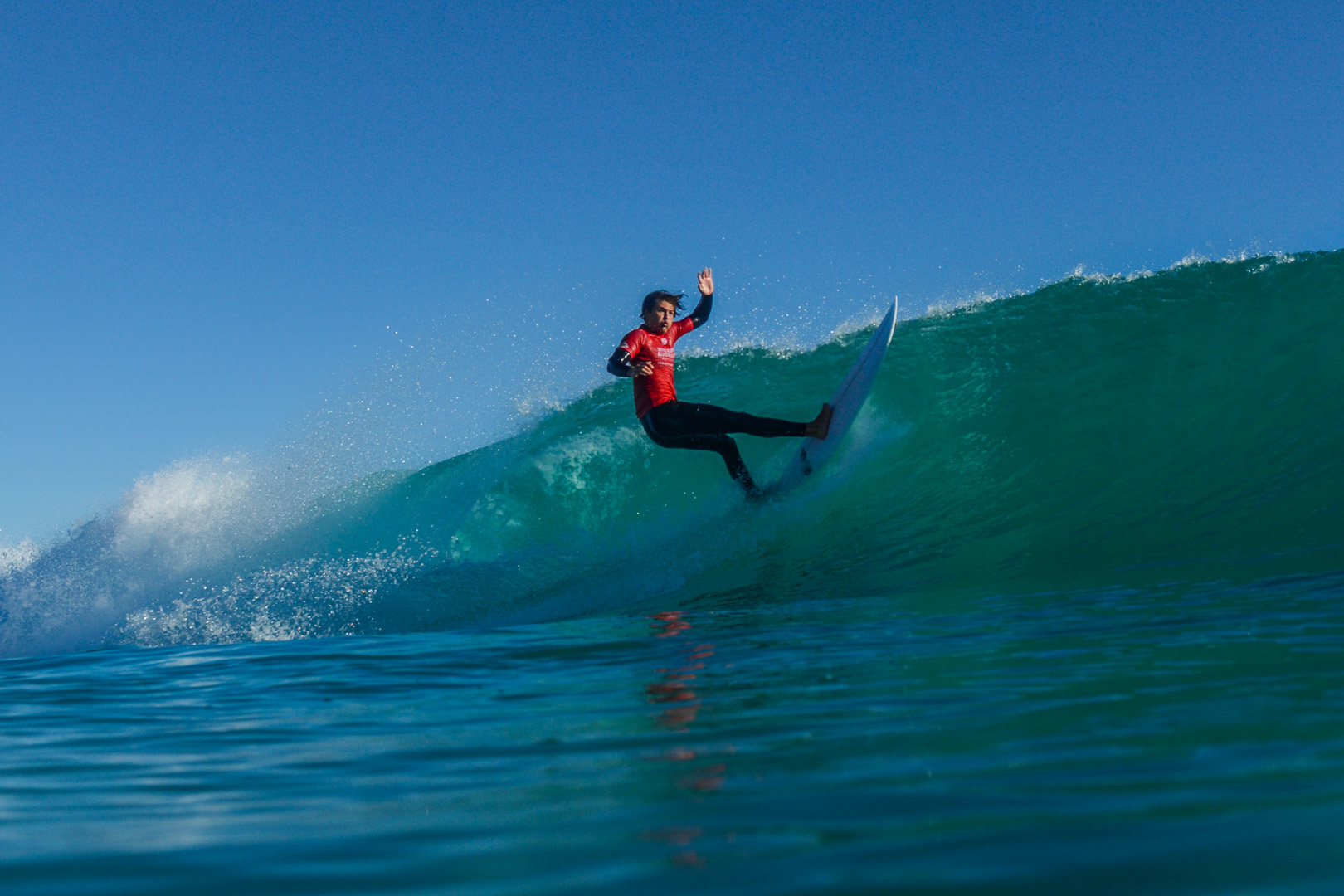 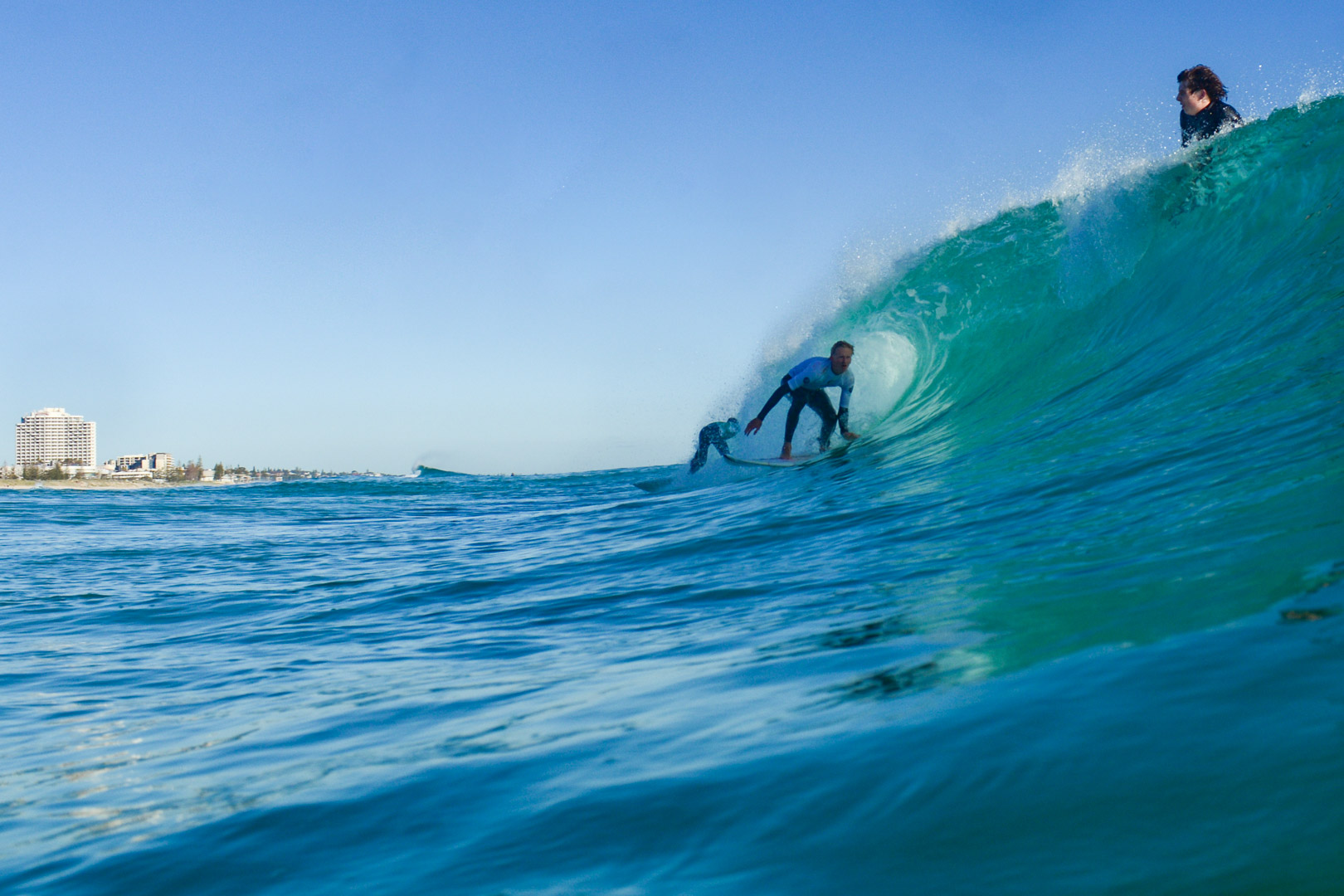 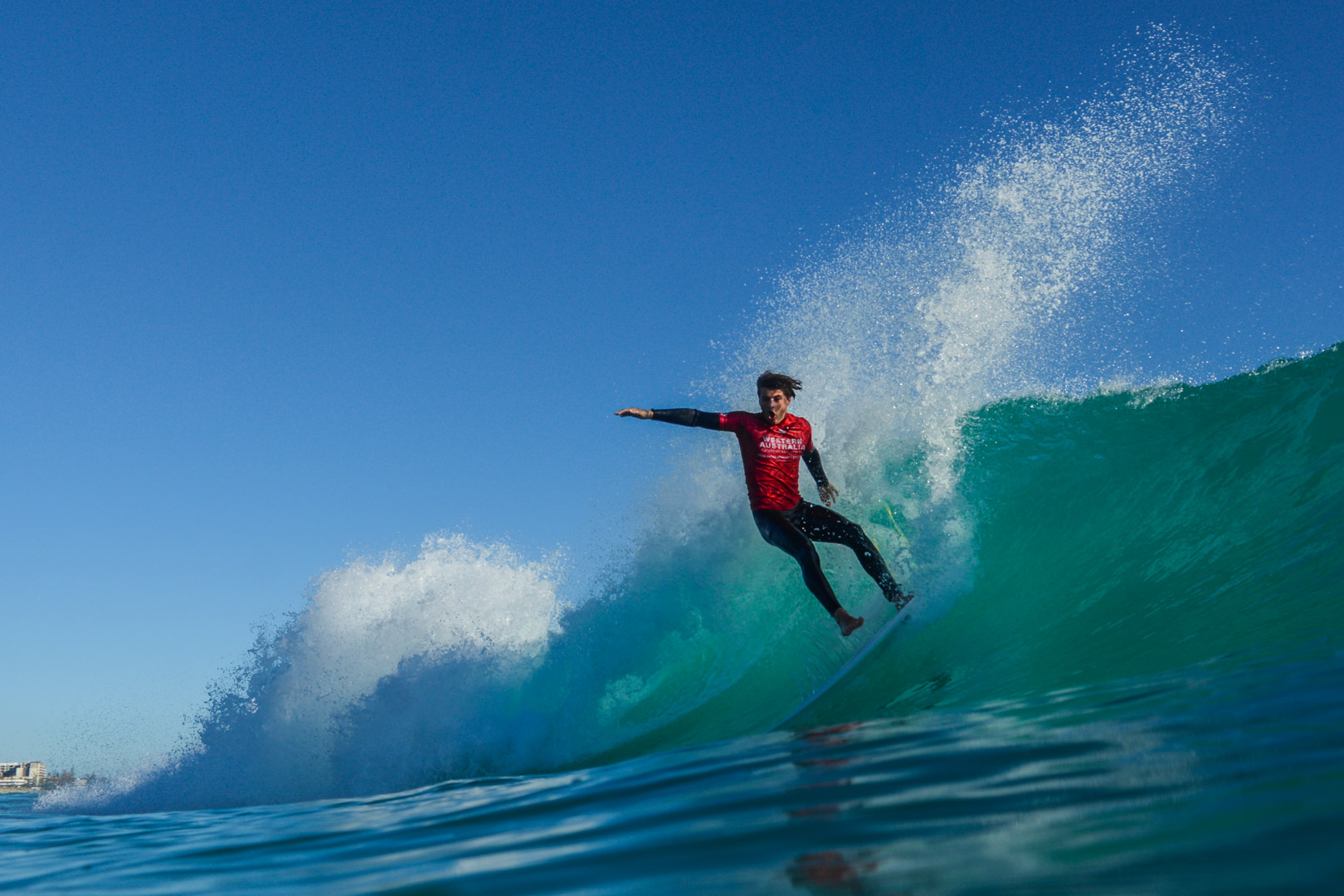 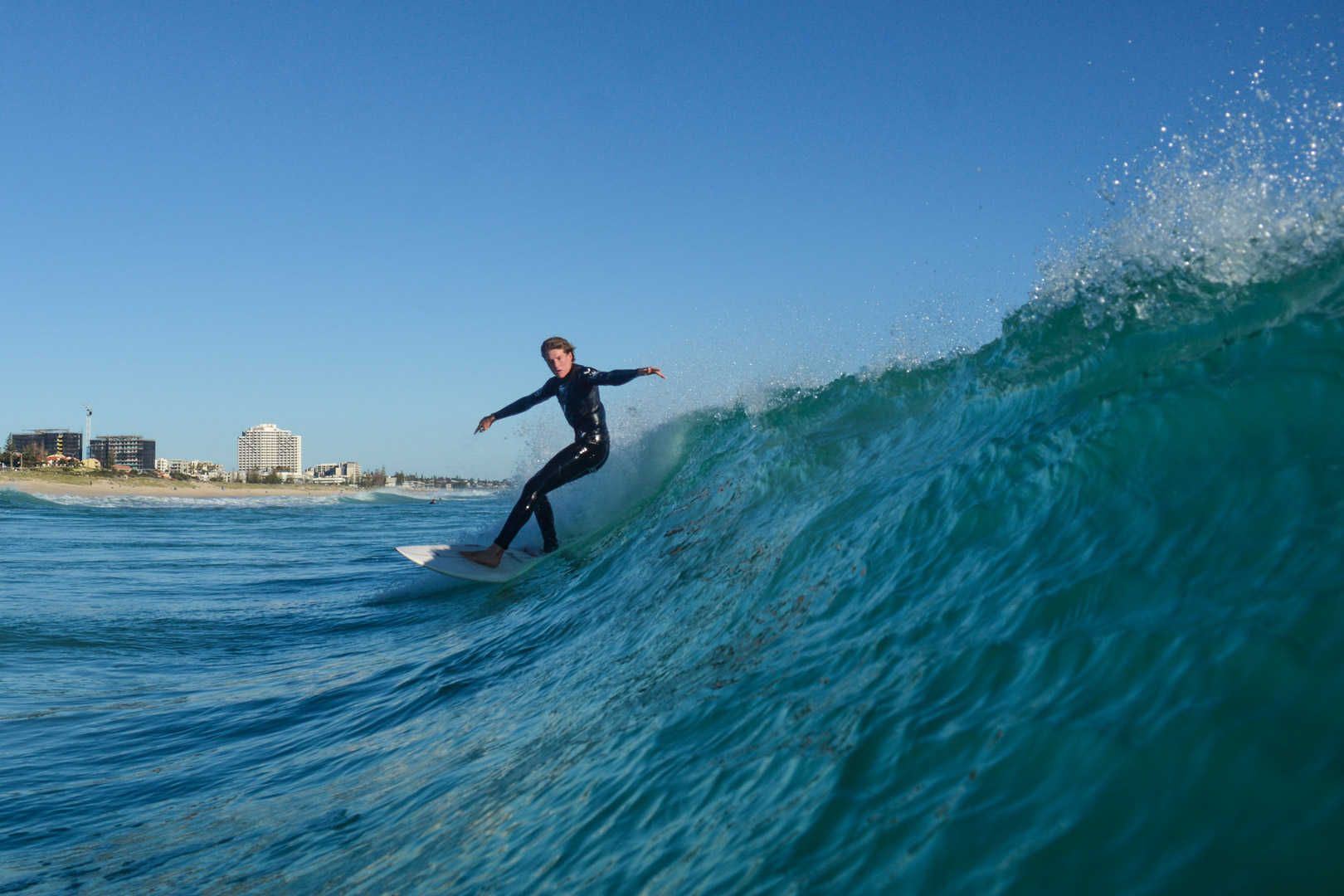 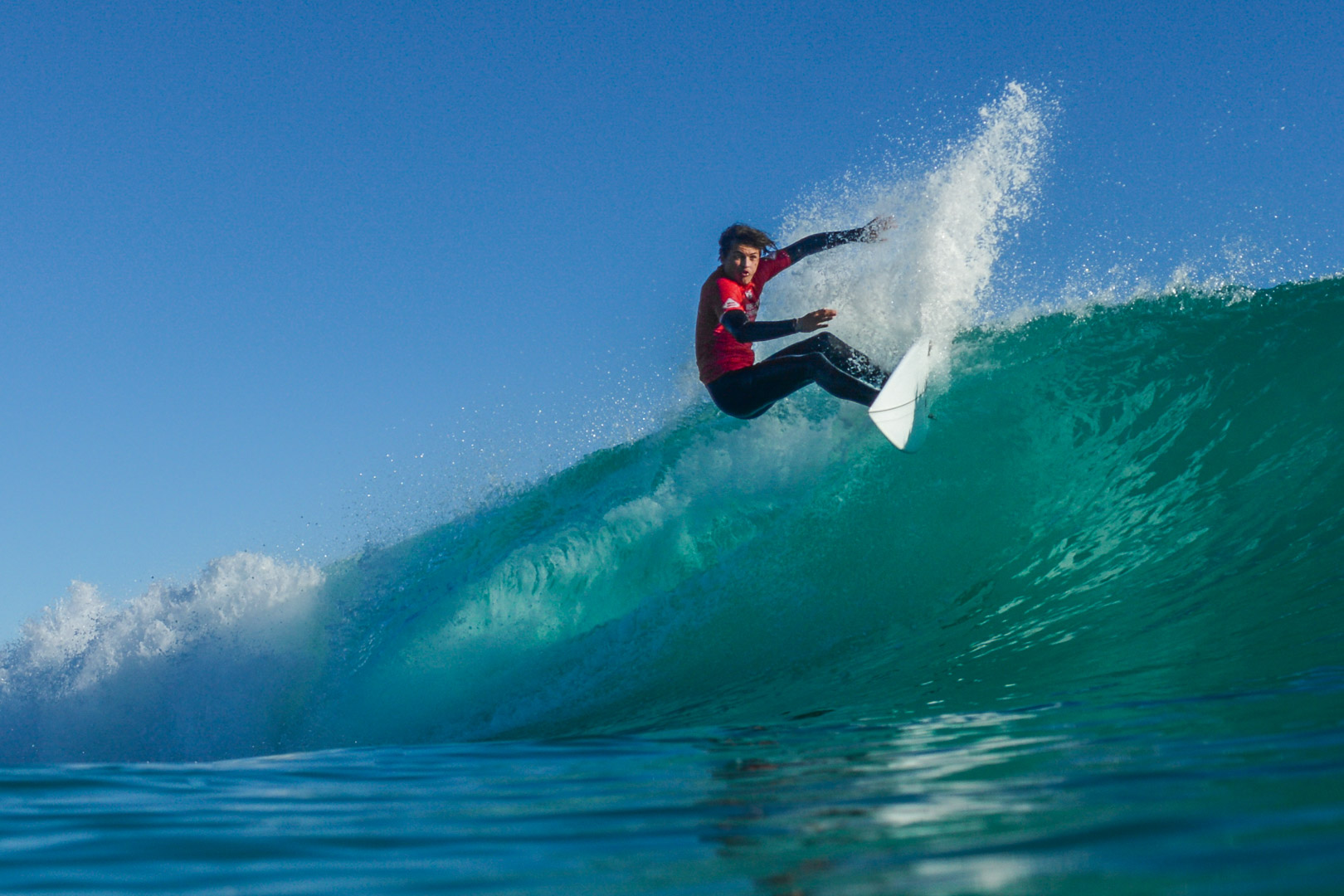 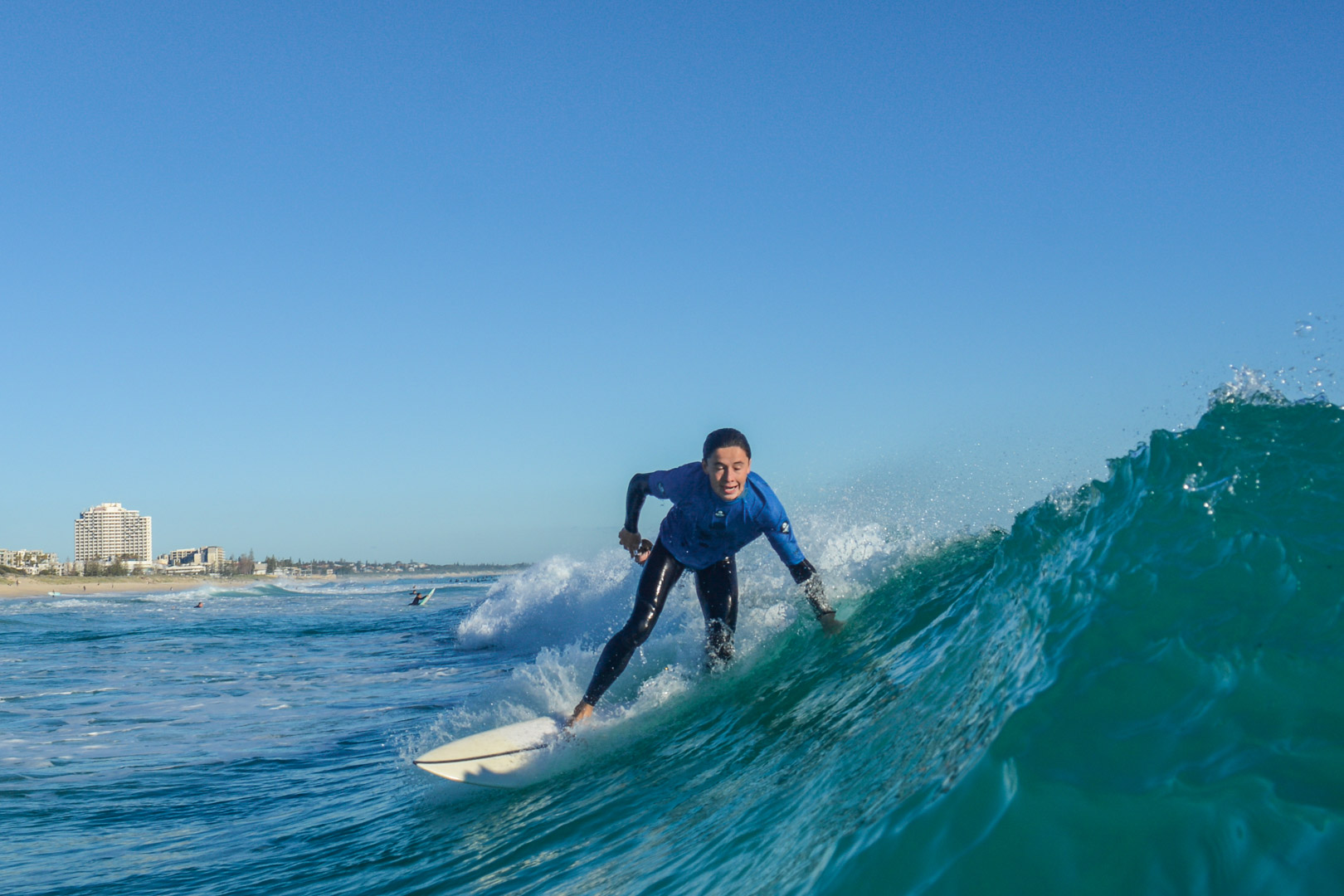 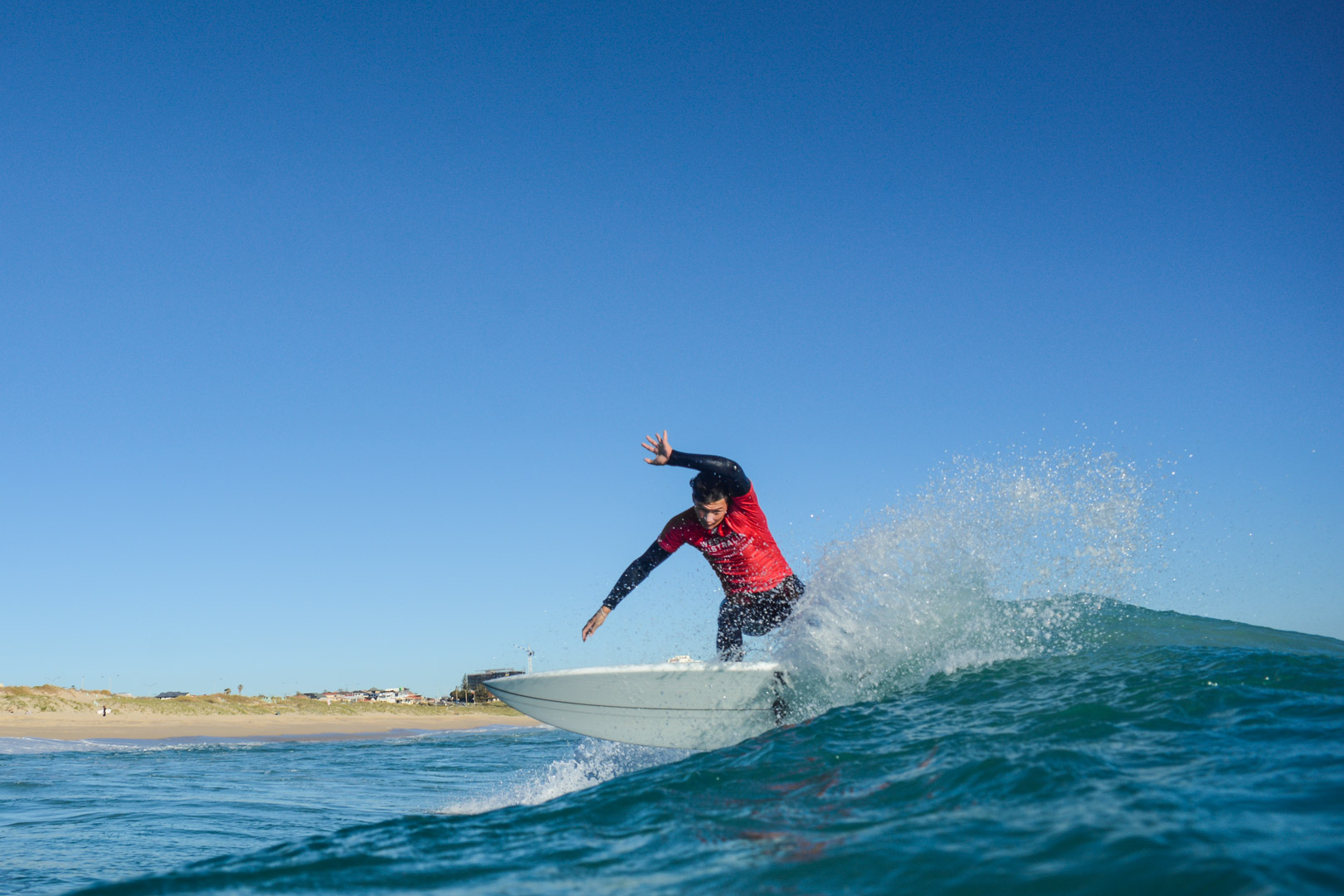 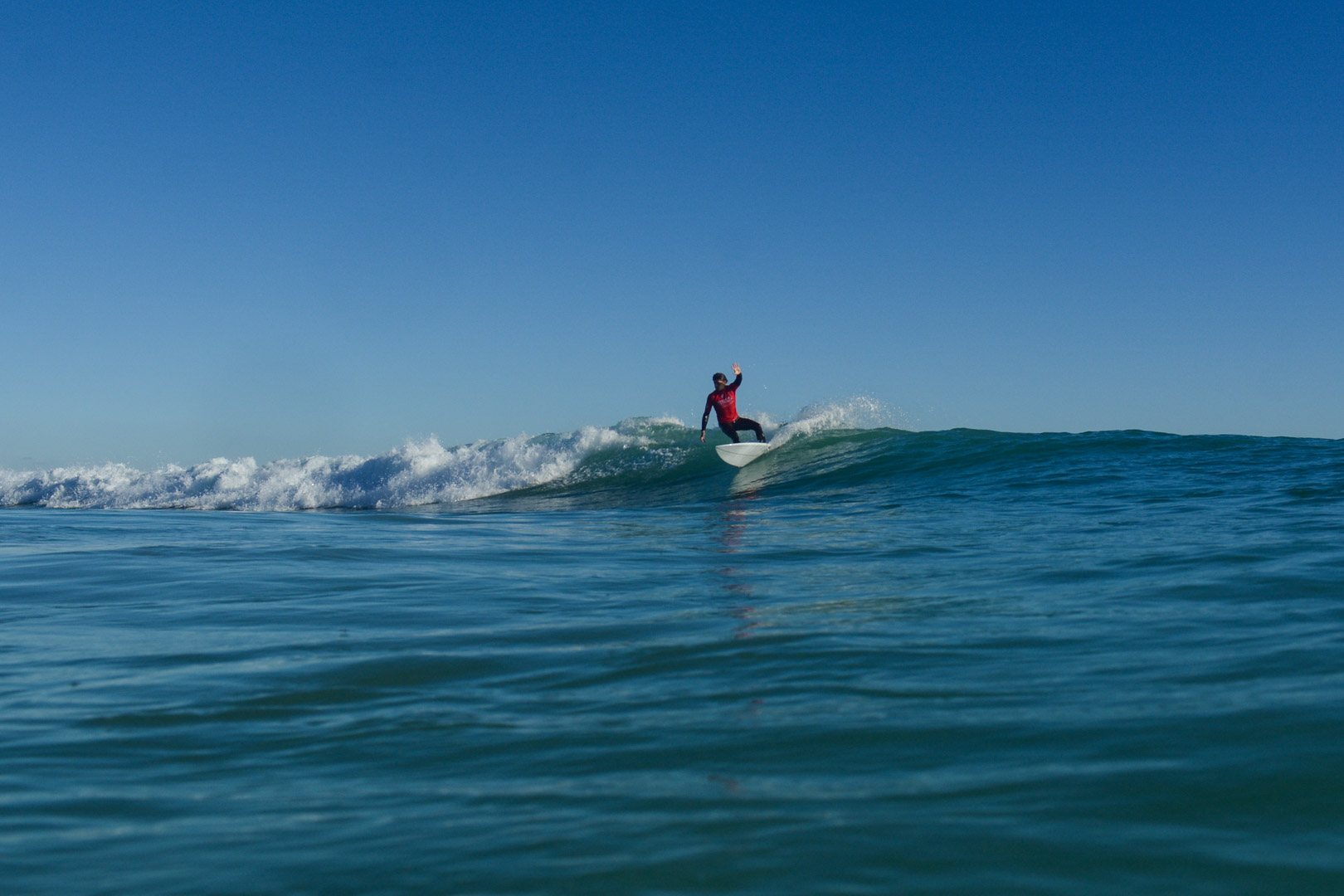 The Christ Church surfing team took to the waves on July 24 to compete in the Year 11 and 12 shortboard competition.

Twenty-one boys competed on the day in chest-high offshore conditions at Trigg Beach. The boys’ skills were on full display as the renowned sand bank allowed for multiple manoeuvres to be performed on a well formed wave. Conditions held up until the final when the dropping tide made things a bit tricky for the competitors.

The boys took on the role of judging their peers’ performances under the supervision of Surfing WA’s, Mark Clift. Mark is a multiple state champion, coached surfers Jack Robinson and Jacob Willcocks when they were juniors and a very experienced surfing judge. Head of the School’s Surfing program Simon Hunn remarked that “the boys were lucky to have had such an opportunity” to have benefitted from Mr Clift’s contributions.

The shortboard and body board competitions at Christ Church for juniors (Years 7 – 10) and seniors (Years 11 and 12) are a great opportunity for the boys to showcase their talents and determine who will represent the School in the annual PSA Surfing Competition and the WA Schools Surfing Titles.

The top three competitors will surf in the PSA Surfing Competition on 21 August and the top four in the WA Schools Titles which takes place on Monday 17 August.

Sam O’Brien (Year 11) student, took the water shots during the Year 11 and 12 Christ Church shortboard competition, held at Trigg Beach on the afternoon of Friday 24 July. 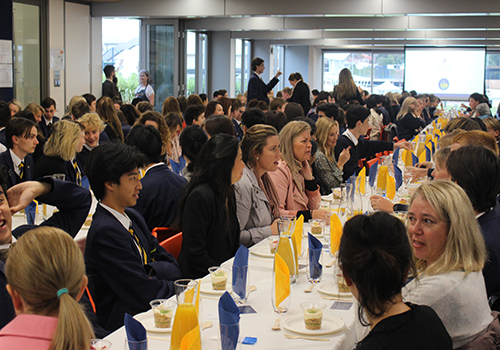 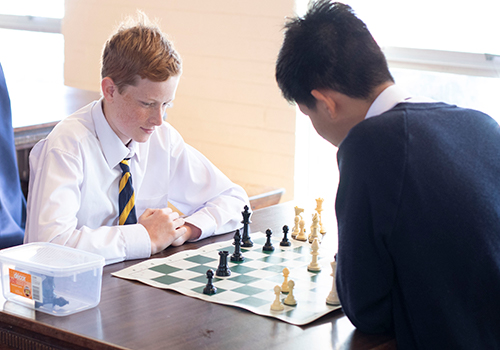