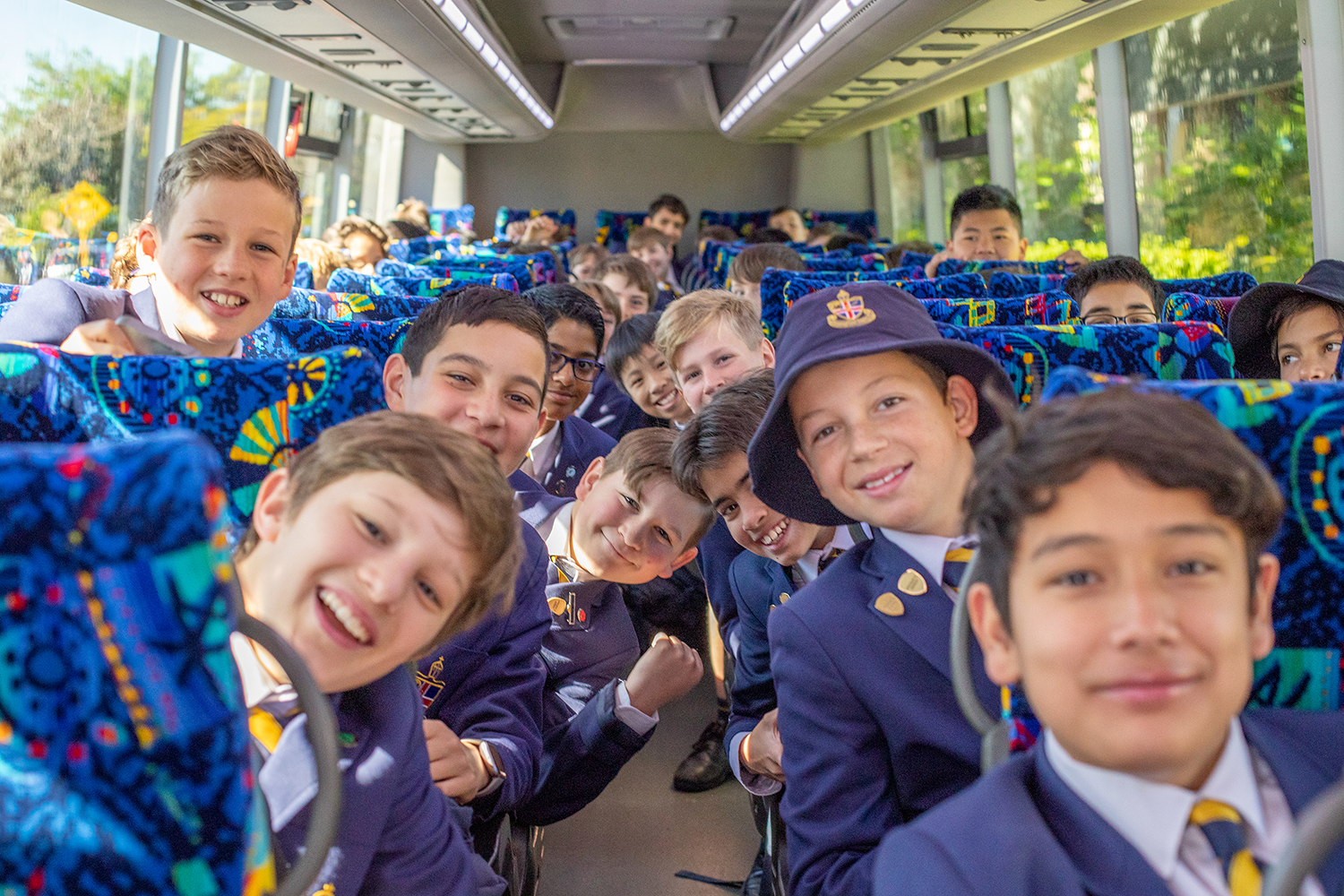 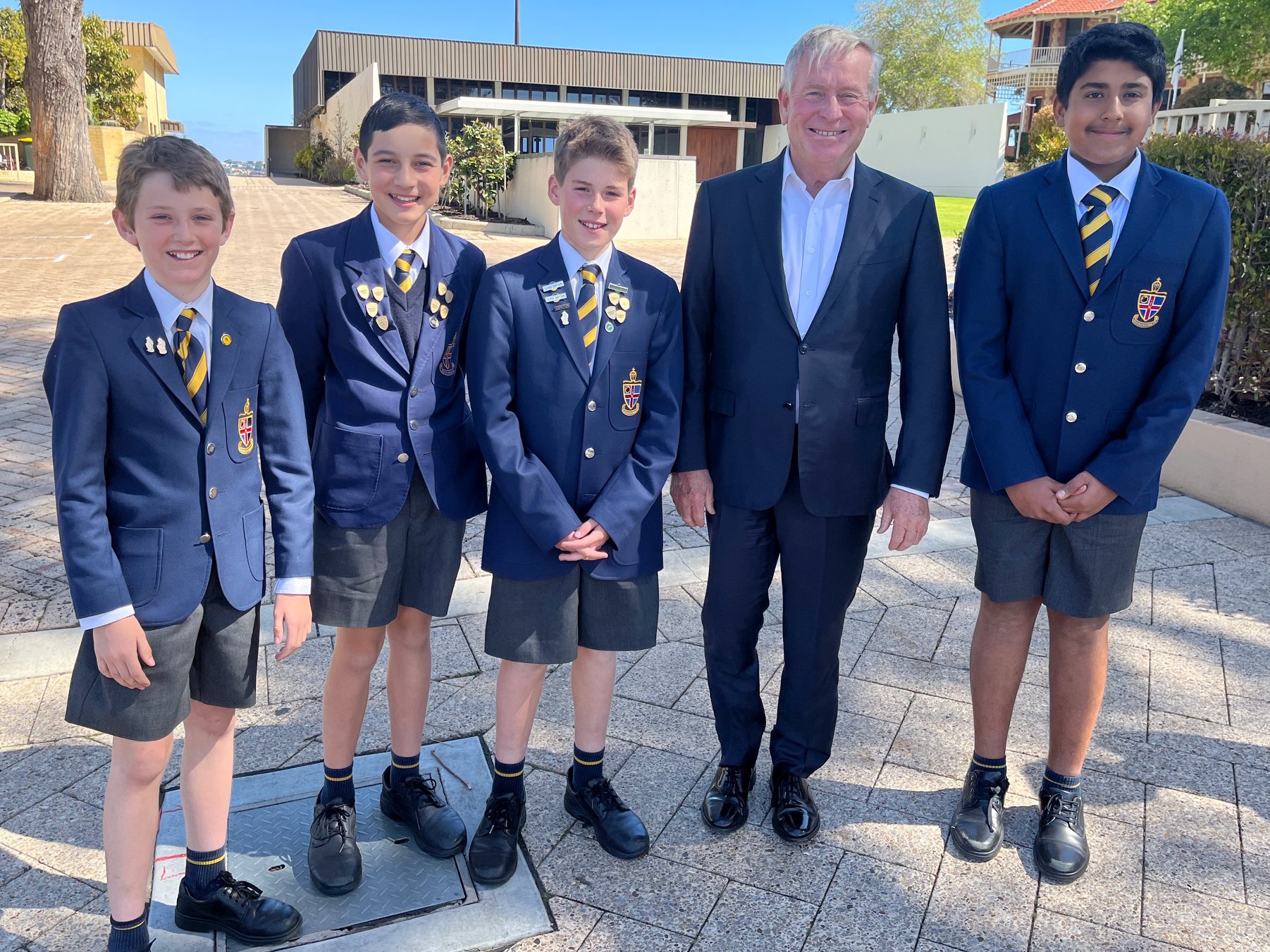 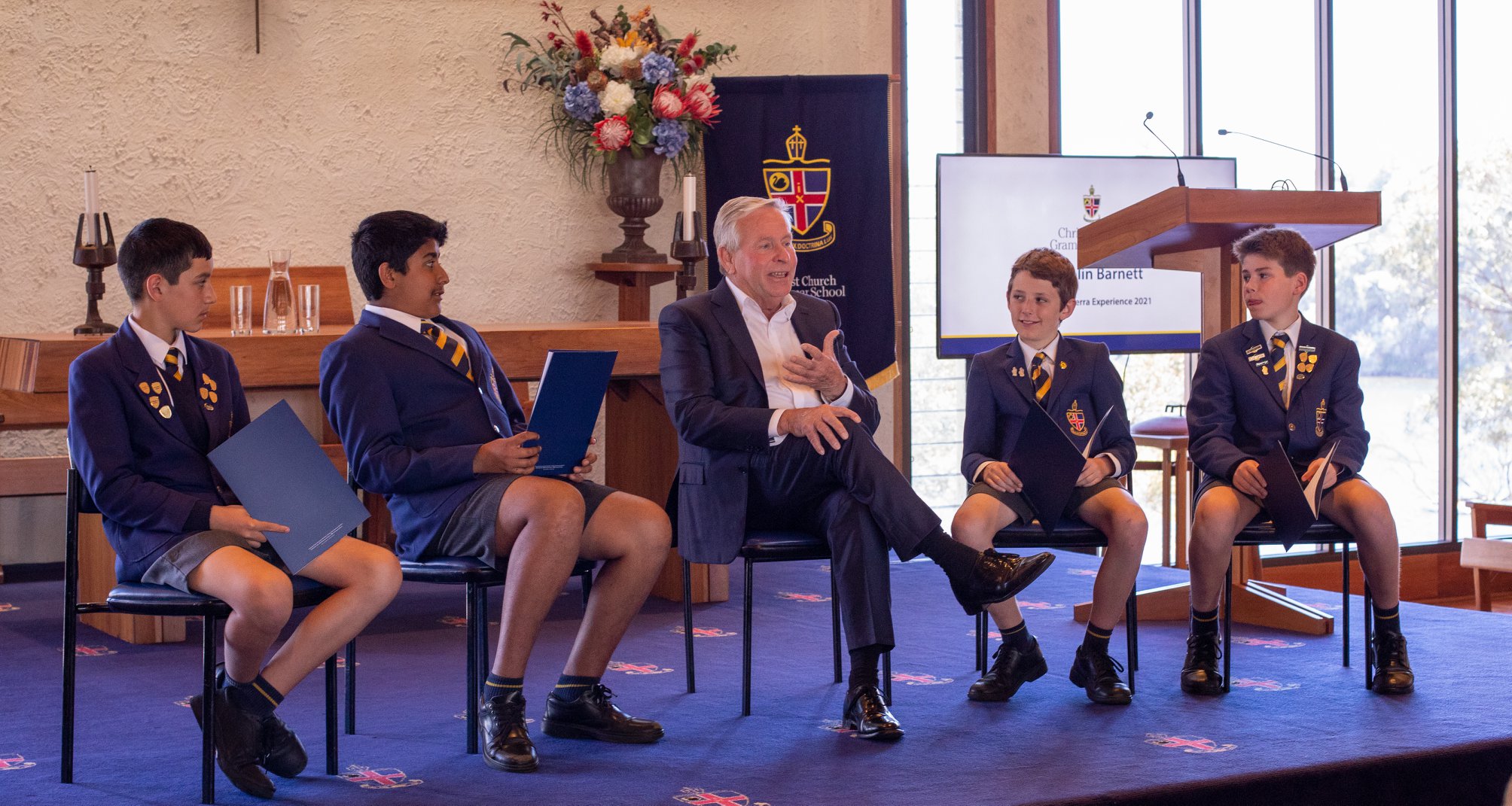 On the first day of this term, our Year 6 boys were privileged to hear from former WA Premier Mr Colin Barnett as he discussed Australian government, democracy, citizenship and how our parliamentary system operates. The visit was part of this year’s ‘Alternative Canberra Experience’ which included tours of the Parliament of WA, Constitutional Centre and Electoral Education Centre, and a virtual tour of the Australian War Memorial.

The boys were very engaged and asked some terrific questions about what inspired Mr Barnett to get into politics. Mr Barnett also gave the boys some wonderful advice about their imminent transition into the Senior School, advising them to “be brave and give things a go.”

After a visit from the former Premier, the Year 6 boys were excited to visit Parliament House the following day to learn about the history of the building and the origins of our State Government. During a tour of the chambers of the Legislative Assembly and Council, the boys even bumped into current Premier Mark McGowan!