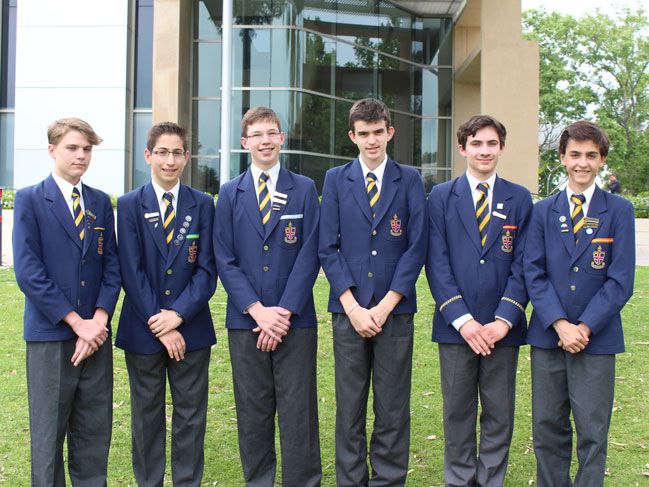 Over Terms 1 and 2, the boys completed the UNSW High Schools Computing Course with the assistance of Mr Kameron and University of New South Wales (UNSW) senior lecturer Richard Buckland.

Hector said the course had elevated his programming ability. “It opened my eyes to how programming was just as much about humans and their interactions with computers, as it is about programming itself,” he said.

“Programming is about solving problems alongside thousands of people around the world and collaborating with others to make the daydreams you have about the future become real, all while sitting on the couch at home.”