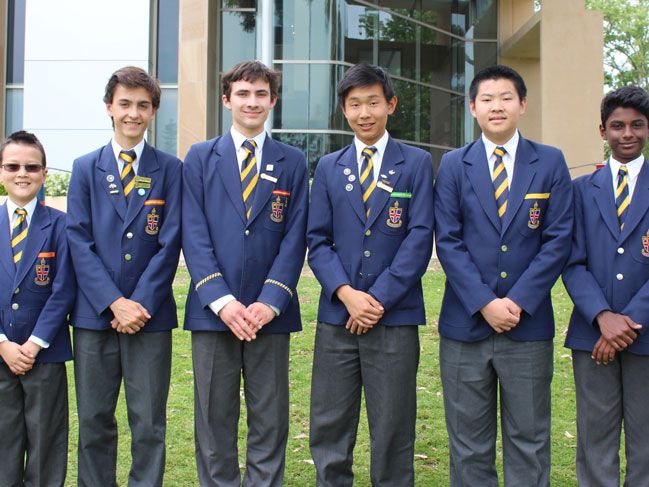 Christ Church students claimed an outstanding 10 per cent of the awards in this year’s Australian Informatics Olympiad (AIO) as well as seven of 25 invitations to the National Informatics Summer School in January 2015.

Assistant Director of Studies Matthew Kameron said boys, from Years 8 to 12, had been busily preparing for the AIO throughout the year. The AIO, sat in September, is a three-hour programming competition where participants are given three problems to solve.

Mr Kameron said the UNSW’s computer science course (successfully completed by six Year 10 students at Christ Church) and Computing ProgComp, were both part of training to prepare boys for the AIO.

Silver medals (and an invitation to the 2015 National Informatics Summer School):

Gold medals (and receiving an invitation to the 2015 National Informatics Summer School):