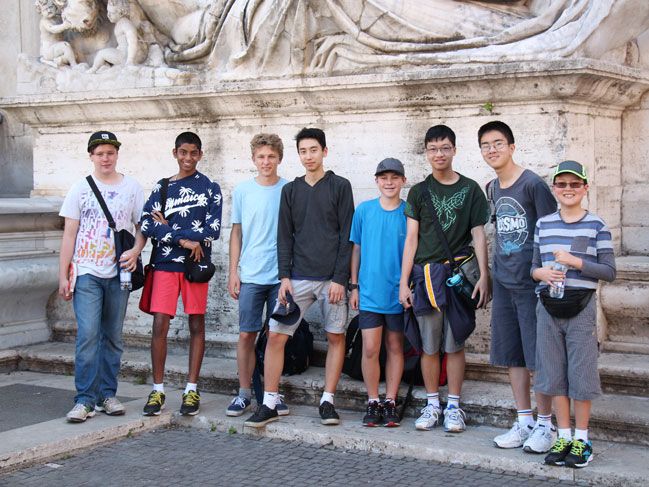 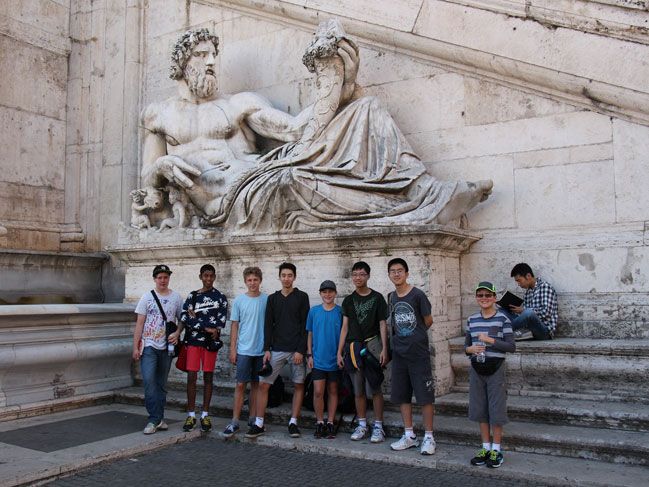 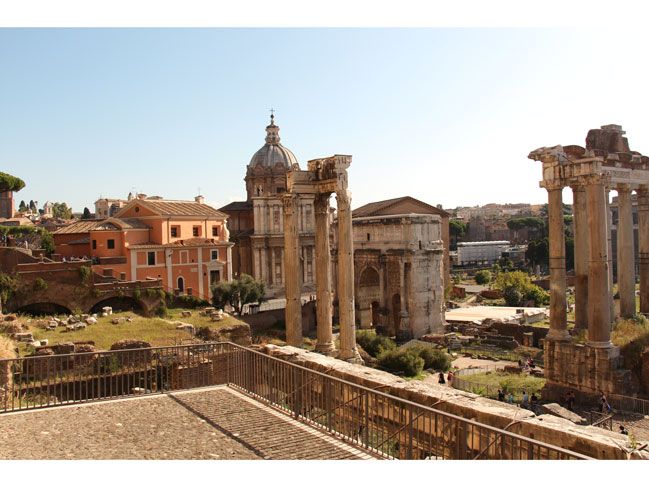 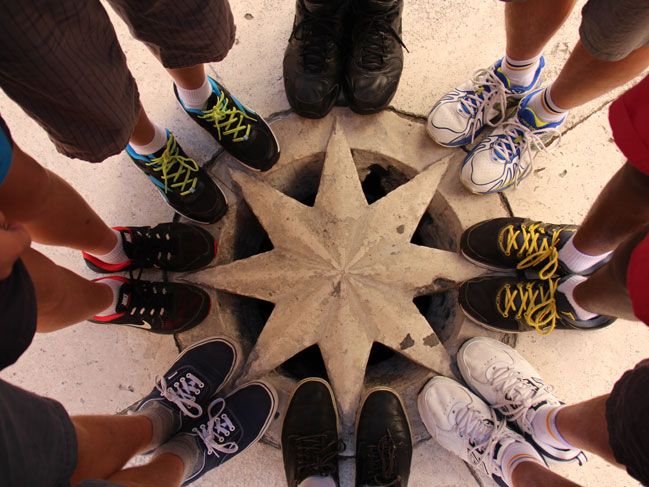 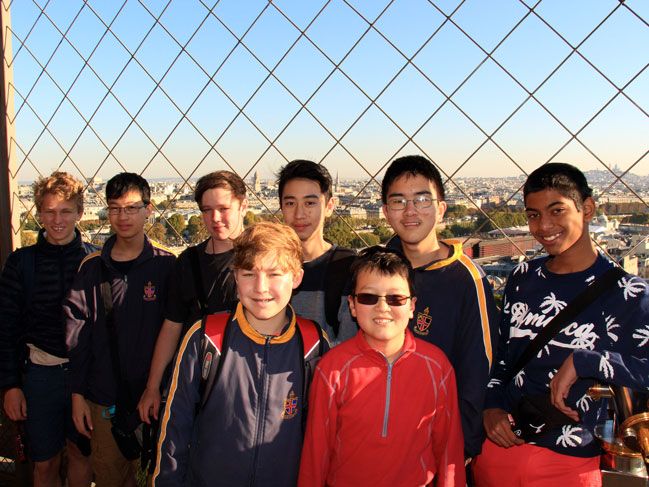 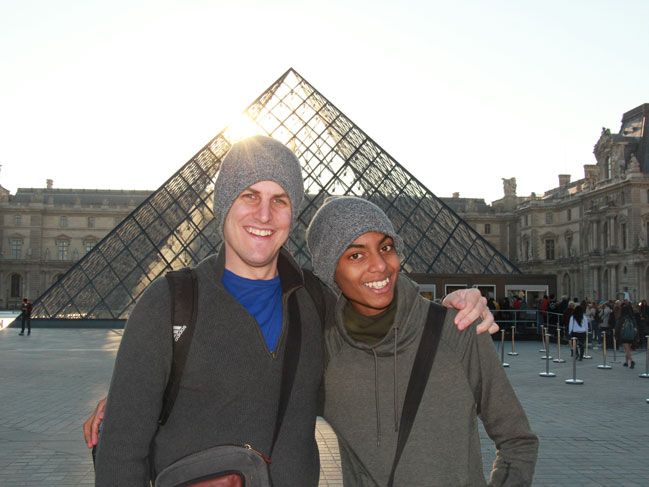 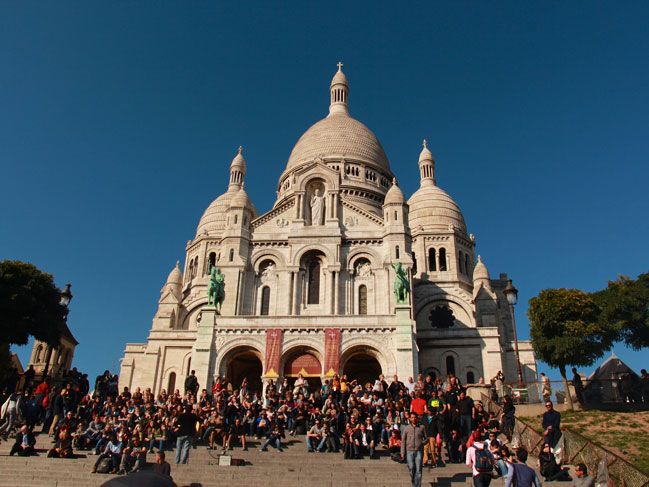 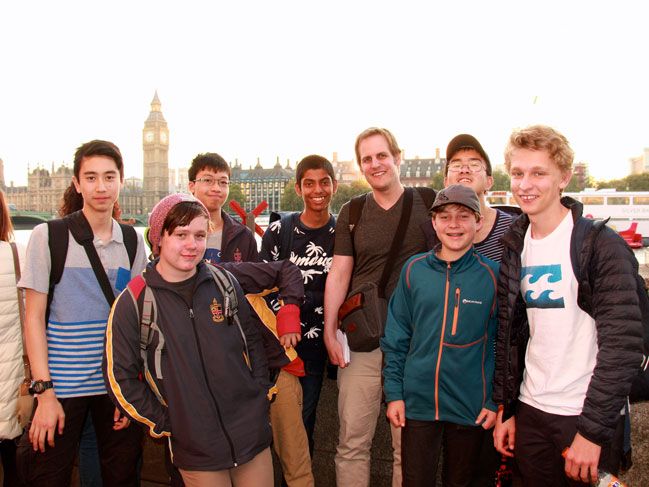 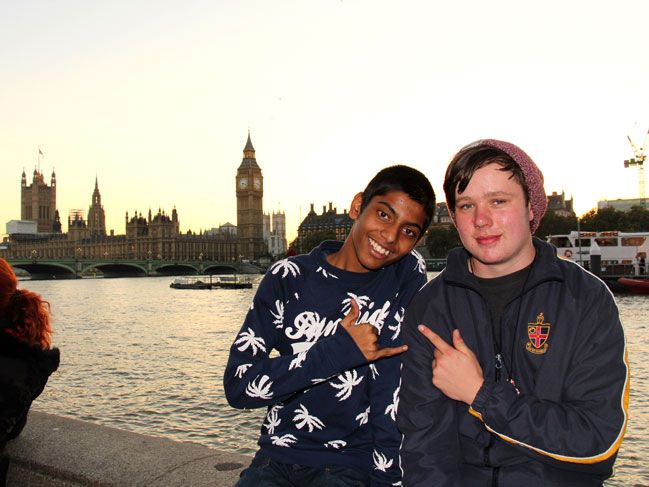 The challenge is named for Leonardo da Vinci who famously said, “I roamed around the countryside searching for answers to things I did not understand,” and in this spirit students compete in teams of eight across ten different disciplines.

The ‘roaming’ involves a ‘Race around Renaissance’ which included visits to iconic sites such as the Spanish Steps, the Colosseum, St Paul’s Cathedral and Notre Dame.

“Coming third in an international decathlon is exciting, and the experience opened the boys’ eyes to the significance of the Renaissance in Europe today,” said Director of the Centre for Excellence, Matthew Kameron, clearly impressed.

“Their behaviour was great the whole time, particularly the way in which they looked after each other. They thoroughly enjoyed the social interaction with students from other schools,” he said.