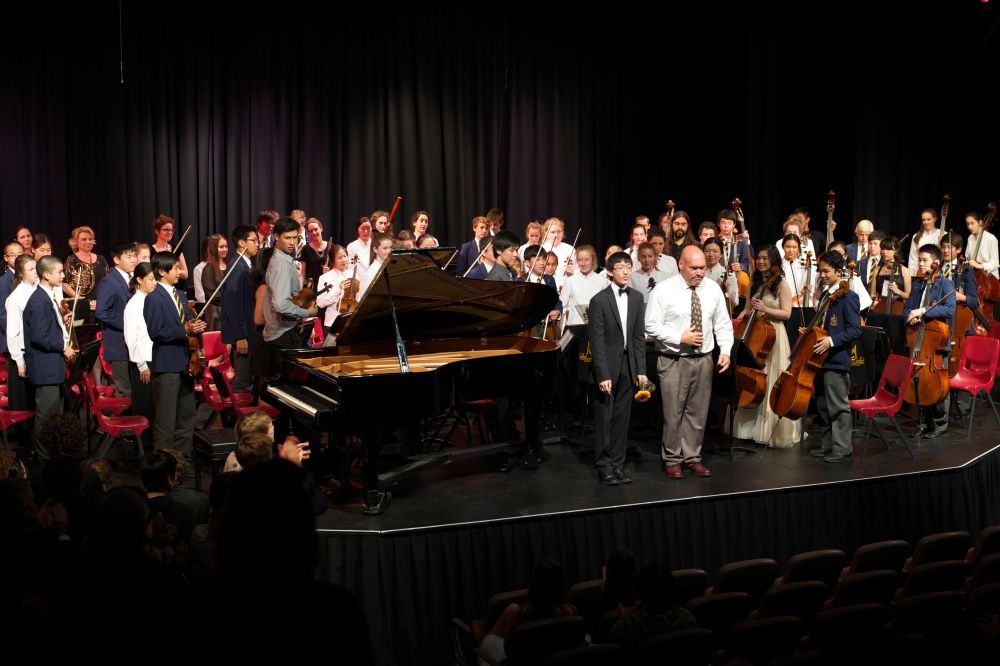 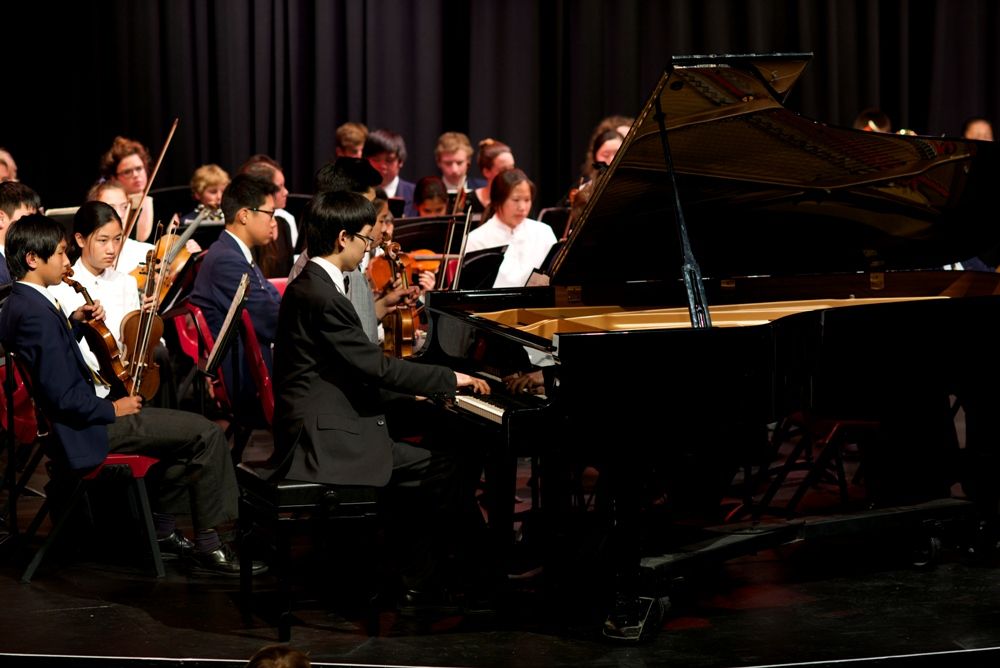 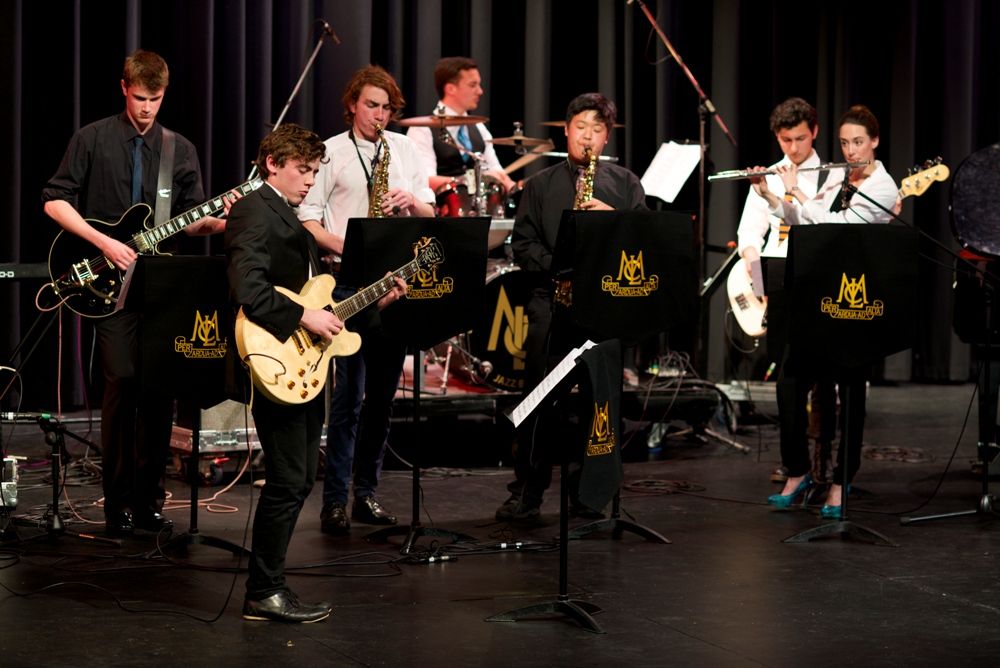 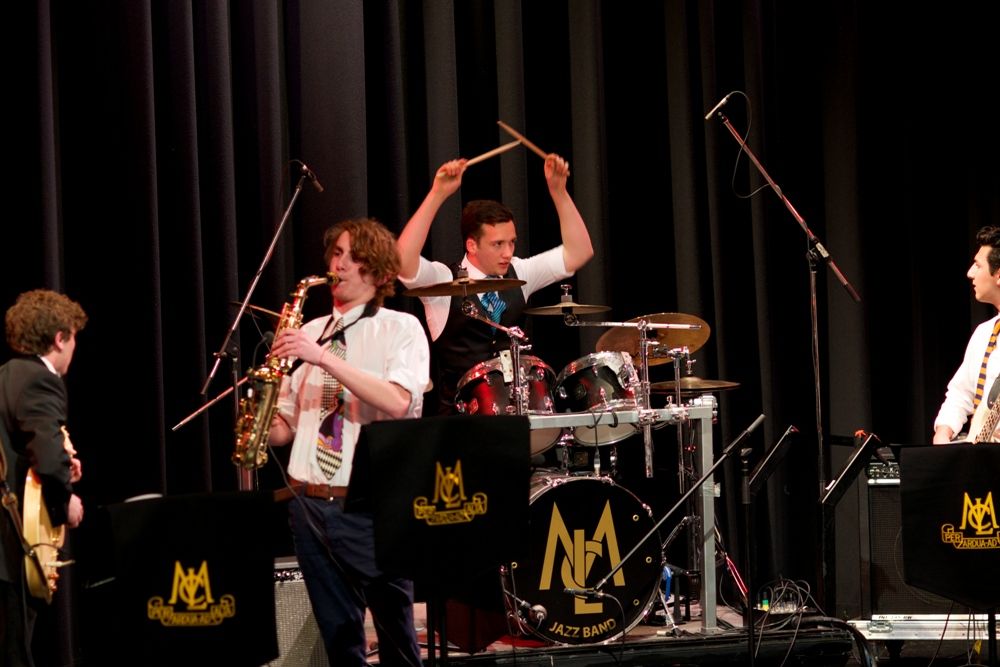 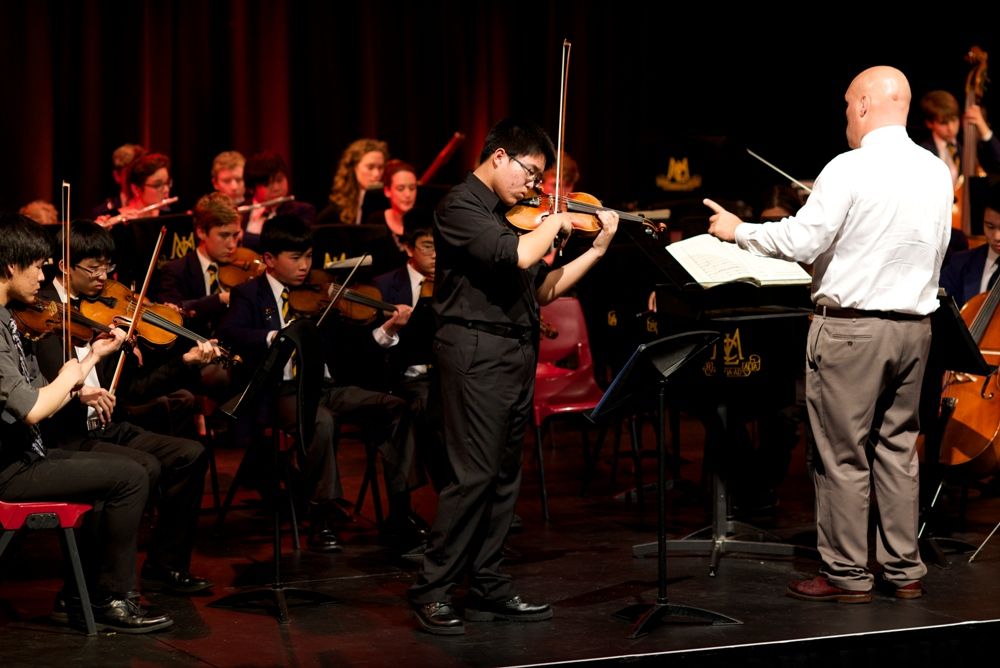 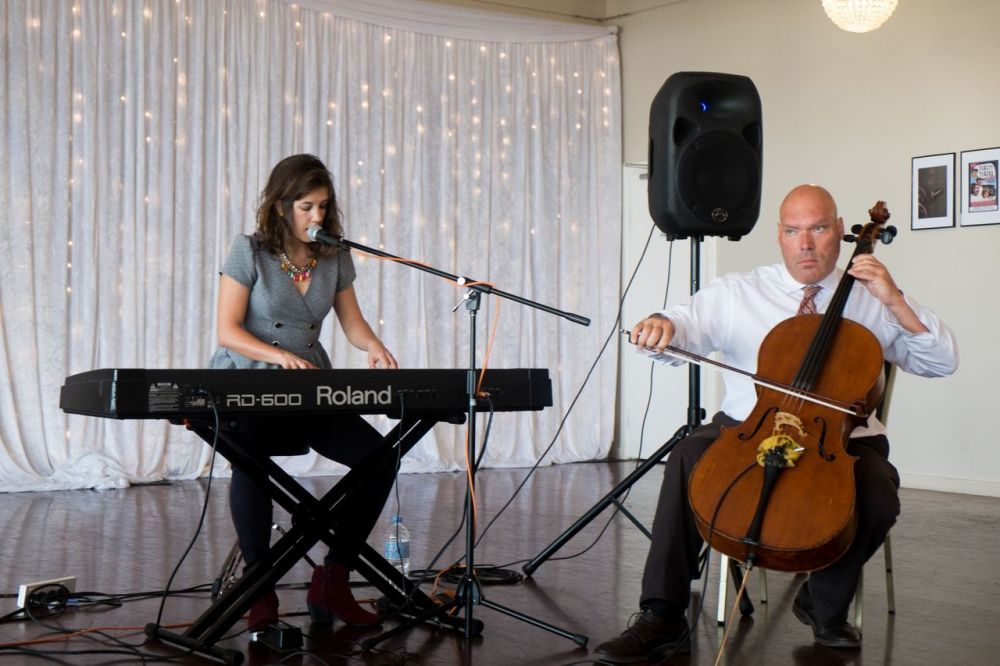 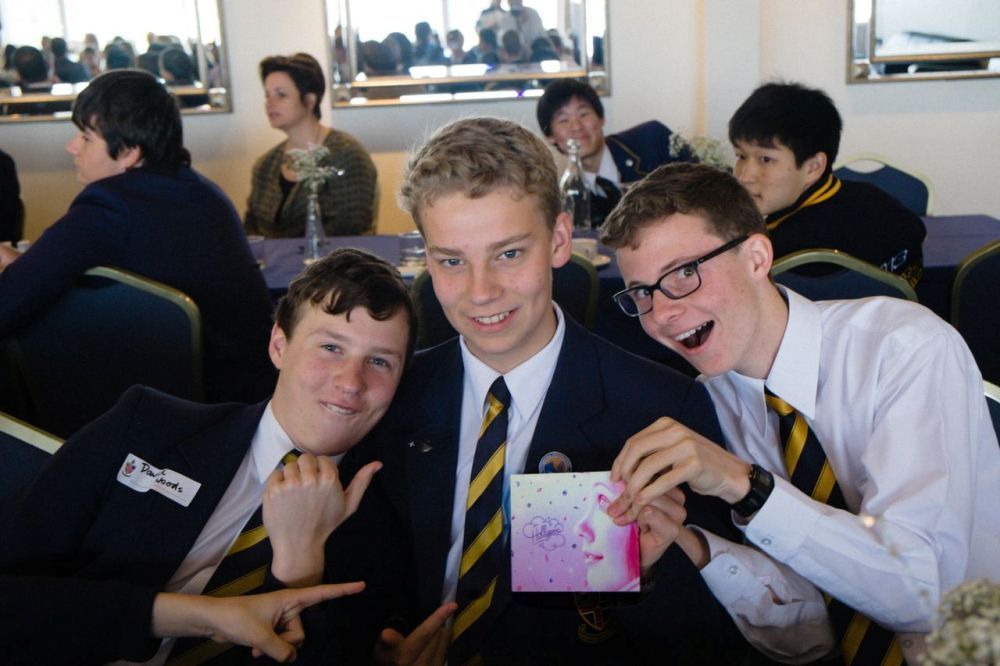 The Christ Church-MLC Concerto Night, the Friends of Music Breakfast and a recital by international pianist Heribert Koch all featured on the Music Department’s busy September calendar.

Concerto Night, the final performance for Year 12 music students, was held at MLC’s Hadley Hall on Friday 13 September. Eight boys and three girls performed a wide variety of pieces this year with either a chamber or symphony orchestra.

Director of Music Kevin Gillam said pieces ranged from Rachmaninoff Piano Concerto No. 3 First Movement by Alexander Chua, through to the jazz-funk classic Affirmation by Music Captain Sam Rocchi. “All of the Christ Church soloists performed at their very best on the night,” Mr Gillam said. “The large audience enjoyed the scope and passion of all of the musical items.”

Sam (guitar), Heidar Koning (saxophone) and James Liu (violin) were all standout performers while Alexander really stole the night with his performance of one of the most difficult of all piano concertos. Mr Gillam thanked the boys’ instrumental teachers and Christ Church music staff for their significant contributions.

On Monday 16 September, more than 90 music students and parents attended the third annual Friends of Music Breakfast at Claremont Yacht Club. Christ Church Friends of Music (FrOM) hosted the event where guests were inspired by the musical talents and journey of guest musician Holly Norman.

Holly, a highly respected percussionist and instrumental teacher at Christ Church, performed several songs from her recently released EP Holly Pop. Mr Gillam accompanied Holly on the cello as she performed one of her songs and later interviewed her so she could share her insights and plans for the future. Sam Rocchi also accompanied Holly on the electric guitar as she performed a blues song.

In welcoming everyone to the Music Breakfast, Headmaster Garth Wynne acknowledged the Music Department staff and boys’ great contribution to the life of the School in recent weeks including the musical production Les Misérables, the 17th century opera Venus and Adonis and Concerto Night.

On the evening of Wednesday 25 September, FrOM and Snadens Pianos supported The Romantic Spirit: Story of a Song, Story of a Life – an illustrated lecture recital by internationally renowned German pianist Heribert Koch held in the School Chapel. The recital included excerpts from different versions of Liszt’s Die Zelle in Nonnenwerth (The Cell in Nonnenwerth) and his major piano work, the Sonata in B minor.

A number of music students were also fortunate to hear Heribert, whose recent concert schedule includes recitals in London, Paris, Ljubljana, Pristina, St Petersburg, Prague and Bonn, perform on the afternoon before the recital.