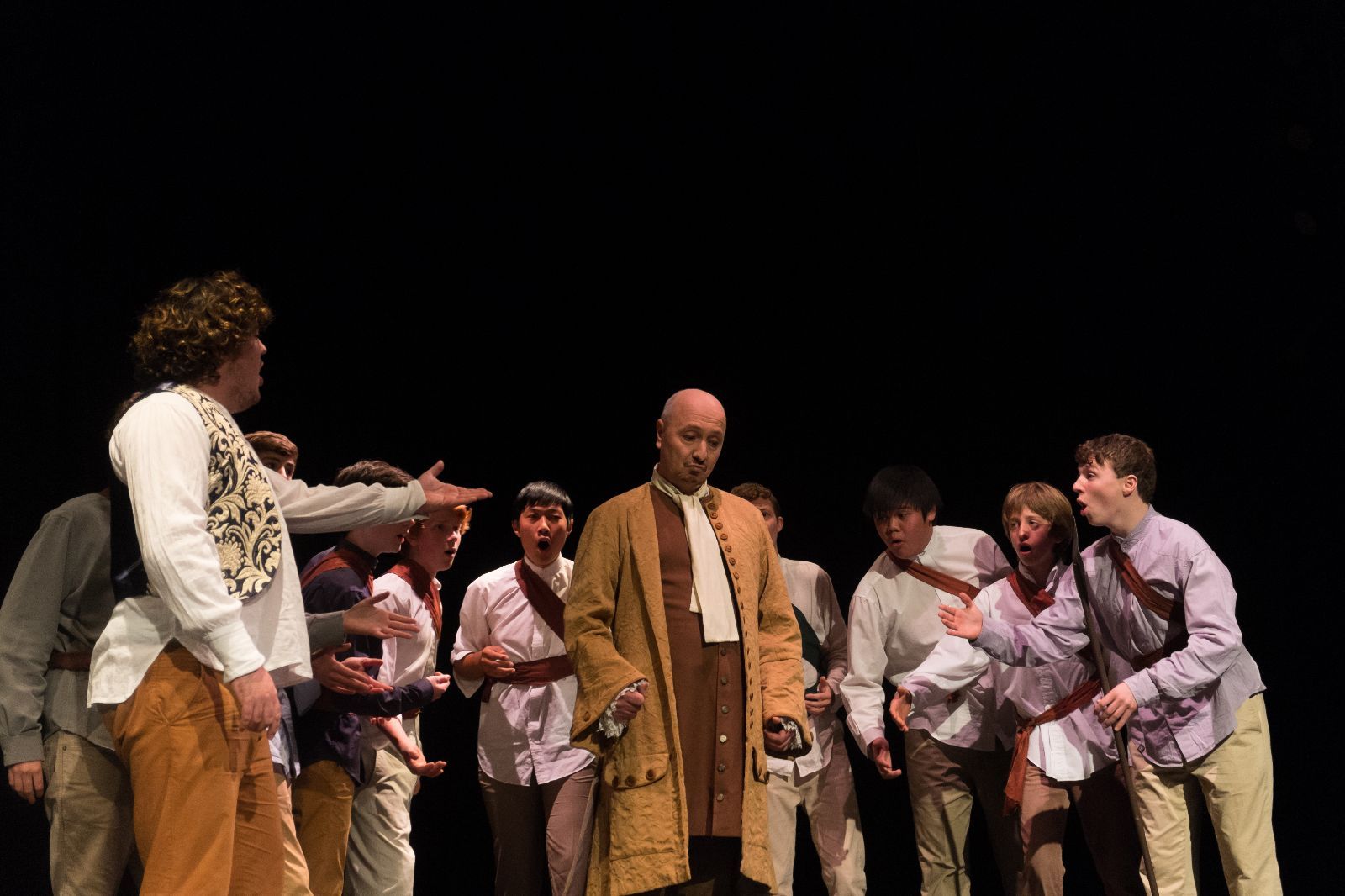 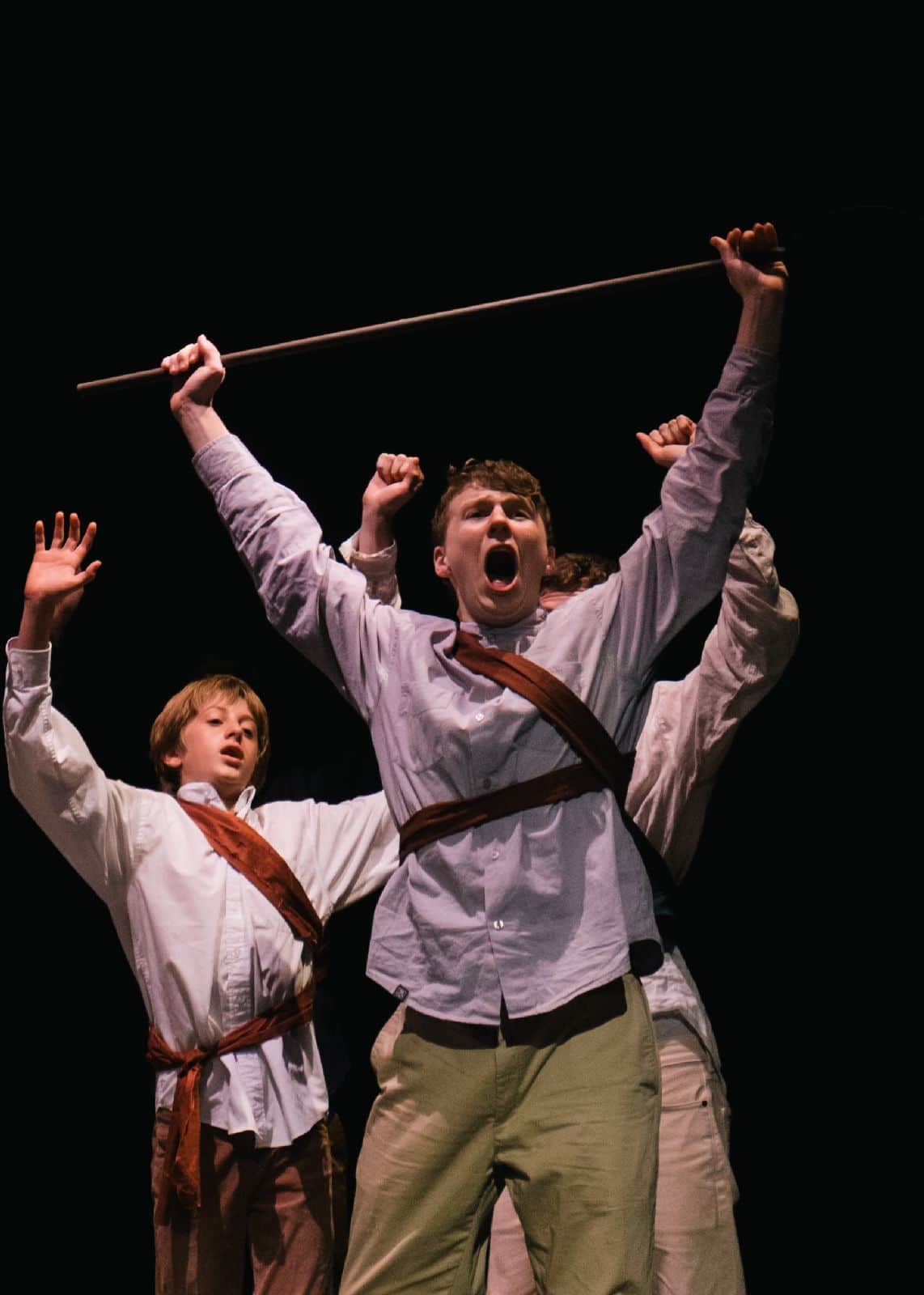 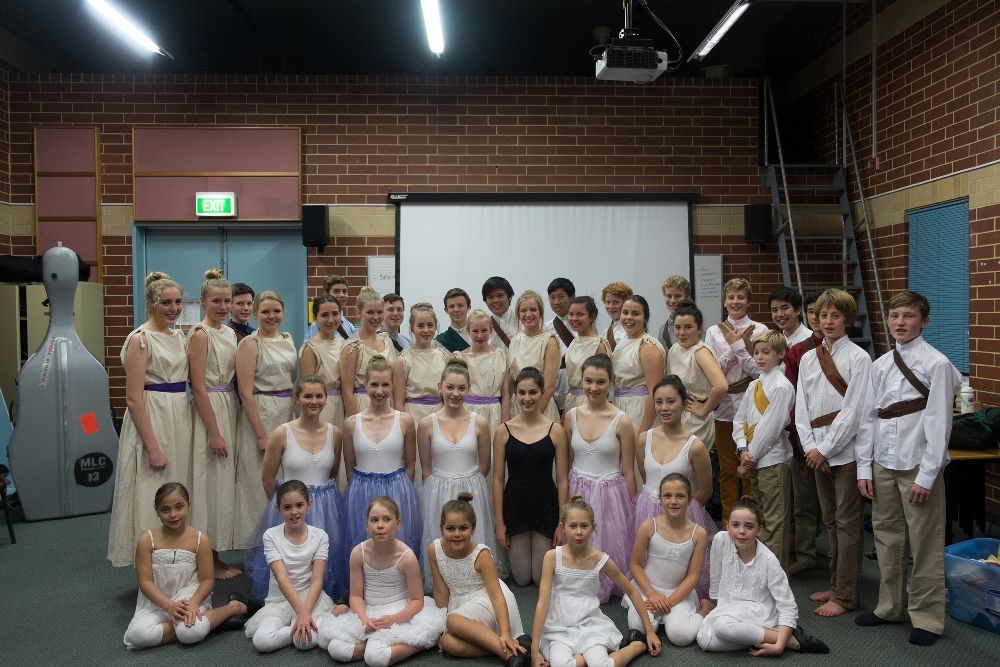 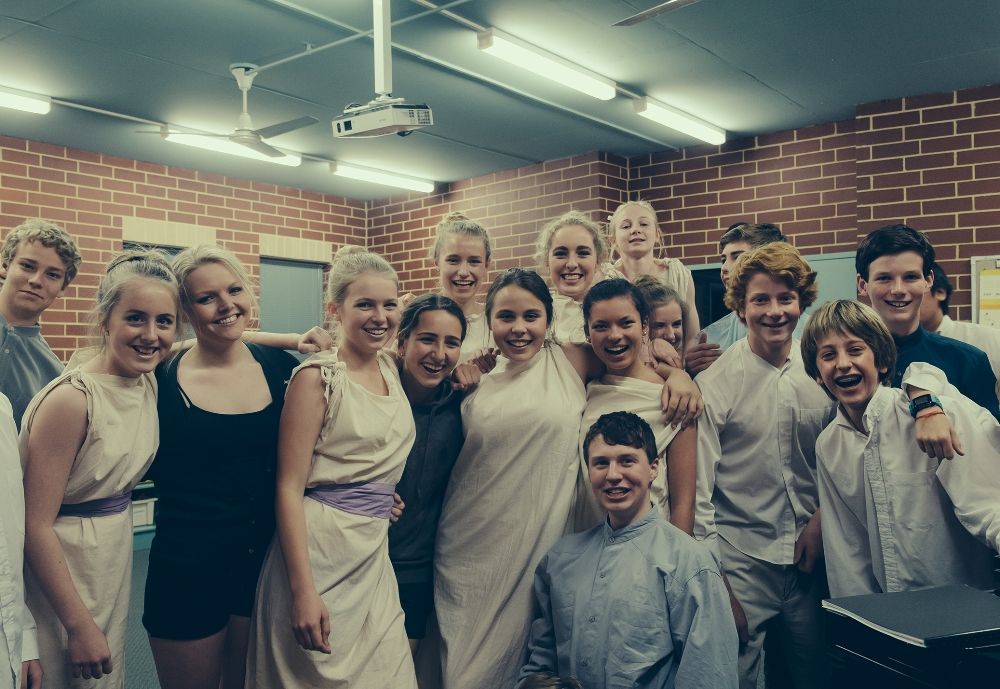 Christ Church choristers had an opportunity to perform at tertiary level as part of a creative collaboration between Methodist Ladies’ College, the University of Western Australia and Perth Baroque recently. The boys were chorus members in Renaissance piece Venus and Adonis, staged at MLC’s Hadley on 30 August.

Music teacher Rhiannon Taylor, who co-conducts the CCGS/MLC Combined Choir with MLC’s Head of Music Dr Robert Faulkner, said the project grew through Dr Faulkner’s UWA connections. Dr Faulkner was approached by Professor Jane Davidson, the Head of the Australian Research Council’s Centre of Excellence for the History of Emotions at UWA, about the schools’ involvement in the production.

Venus and Adonis was first performed for Charles II and his courtiers circa 1683. The work occupies a special place in musical history, as it is comprises continuously sung text with accompanying dramatic action and popular dances of the day. Though described as a ‘masque’ by the composer, its structural features led historians to regard it as England’s earliest surviving ‘opera’.

Ms Taylor said the combined choir rehearsed the repertoire every Friday morning. In the lead up to the performance, the students had an intensive week of rehearsals with the director, orchestra, vocal soloists and dancers ahead of the two, one-hour performances.

“The directors and soloists made notable mention of several of the Christ Church boys for their vocal and acting calibre as well as their professionalism. These are people ‘in the business’, who perform in Renaissance and period performances and compositions consistently,” Ms Taylor said.

“I think this gave many of them something or someone to aspire to. The boys also asked if they could perform repertoire in the future that incorporates movement and acting in addition to singing, which indicates they enjoyed these aspects of the production and wish to learn and explore these avenues further.”