Alexander, who received a gold award for his perfect AMO score, was selected to take part in the APMO, which is sat simultaneously at the individual students’ schools with scores combined as a team. The top Australian candidates will then receive a special invite to the Olympiad Selection School at Macquarie University next month, ahead of this year’s International Mathematics Olympiad (IMO) to be held in Santa Marta, Columbia, in July.

“Alexander’s performance puts him in great standing ahead of selection for the Australian team for the International Mathematics Olympiad.” 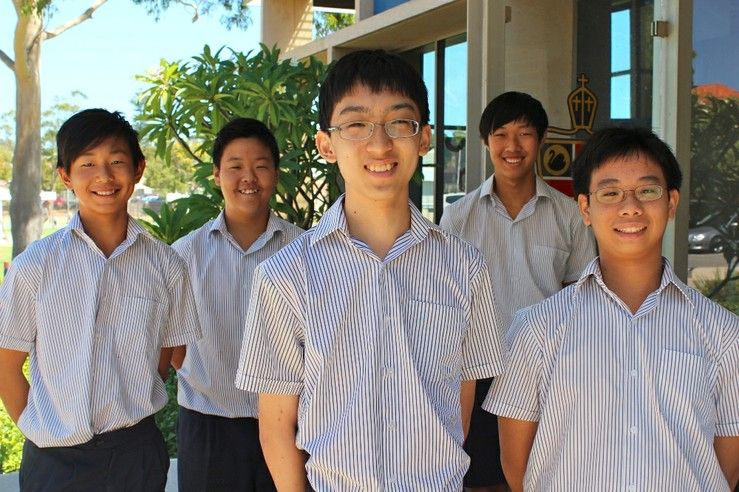