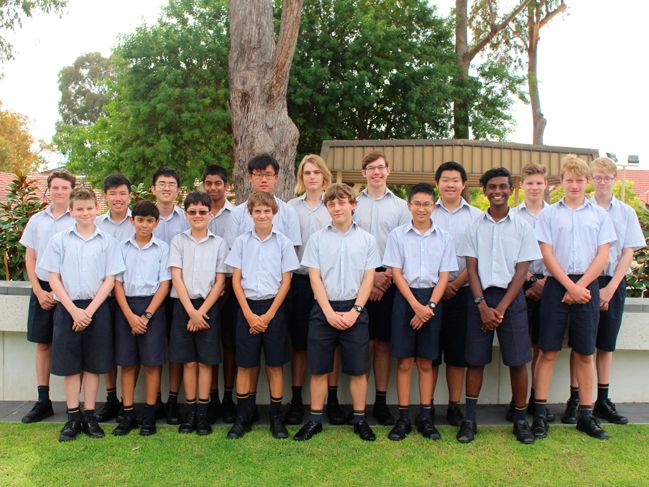 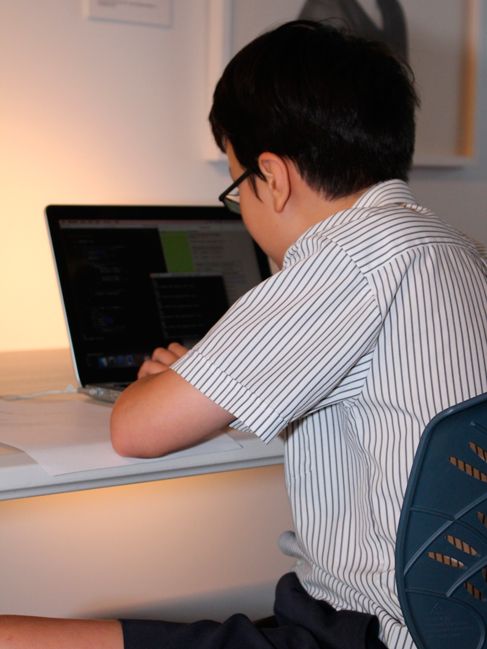 Ben Anderson, Jason Chu and Hector Morlet (Year 12) are code master champions after winning the University of Melbourne’s Code Masters online competition in February. For Ben Anderson and Jason Chu, this is the third year in a row they have finished first in the competition. Hector Morlet joined the team in 2015 and has two titles.

The boys coded solutions to five problems and after two and a half hours of intense collaboration they completed the task with great success.

A further nine Christ Church teams competed, with six of the ten teams placing in the top three. With a large portion of these boys in Year 8 and 9, it is clear the Informatics team have a successful future ahead of them. To see the results click here.

Teacher in Charge of Informatics, Jan Honnens said computer programming (coding) was a great way for the boys to be creative and develop their problem solving, critical thinking and collaboration skills while training for and completing coding competitions.