The Firsts Tennis Team has won the 2013 Corr Cup despite a fixture still remaining in the competition (Christ Church has a bye). The Christ Church tennis fraternity confirmed the PSA champion title after its final game against Guildford at Cottesloe Tennis Club on Saturday.

Teacher in Charge of Tennis Drew McDonald congratulated the boys on their consistency throughout the season and the hard work of coaches Darren McPartland and Cottesloe Tennis Club professional and old boy David Culley (Class of 1987). Interestingly, David was a member of the first Christ Church team to win the Corr Cup in 1987.

Mr McDonald said the first round, must-win game against Scotch really set the team up for the season. “The result has been outstanding for a team with such a high number of younger boys,” he said.

Mr McDonald said Alistair, the team’s number one order player, had played Firsts for the past four years and had been an outstanding player and captain. He said Christian was an impressive young player, who had consistently been the team’s number three player – matching the oppositions’ physically bigger players.

Christ Church last won the Corr Cup outright in 2001, and shared titles with other schools in 2003 and 2008. It is the seventh Corr Cup victory for the School since Christ Church joined the PSA in 1957. 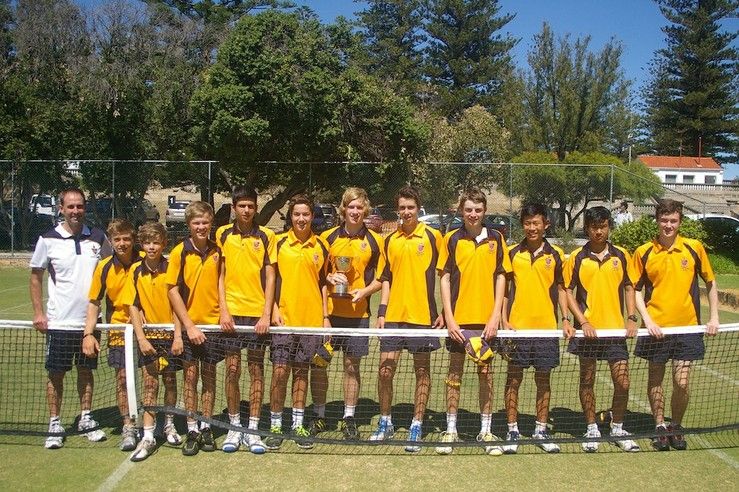 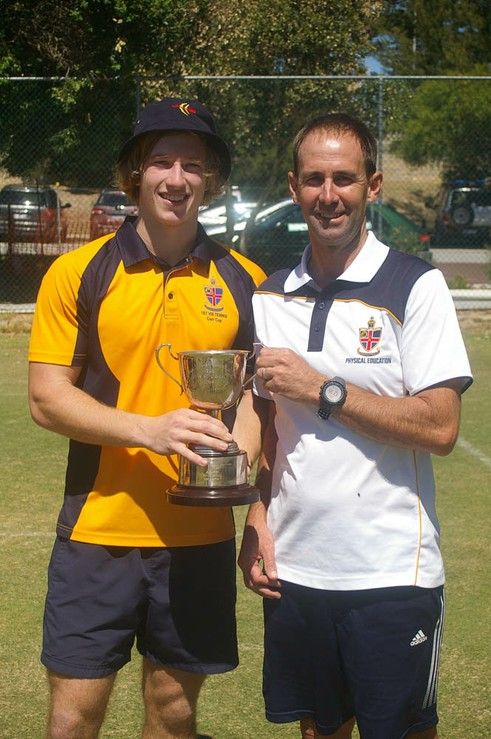 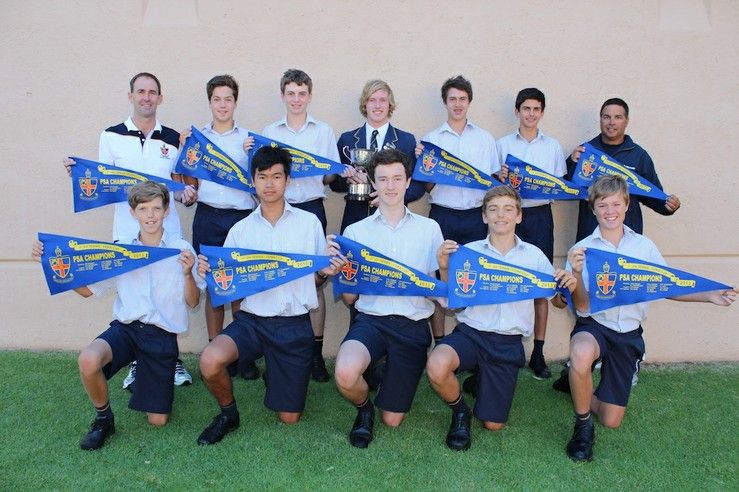 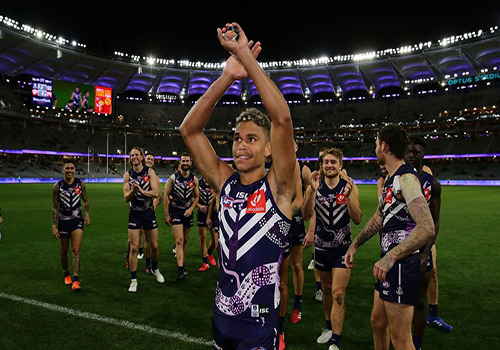