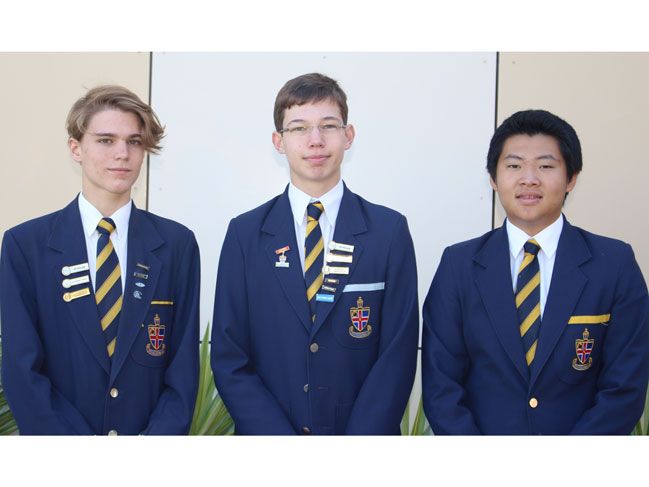 Matthew Kameron, Director of the Centre for Excellence, supervised the boys as they coded solutions to six problems. After two hours of intense collaboration, they completed the task with one hundred per cent accuracy.

It was the second year in a row that Christ Church boys have been victorious, with Adelaide’s St Peter’s College finishing second. A further four teams from Christ Church participated in the competition: Year 8, Year 9 and two Year 10 teams.

“Computer programming (coding) is a great way for our boys to hone their 21st century skills. Through participation they improve their problem solving, critical thinking, writing and technical skills in a fun team environment,” said Mr Jan Honnens, Mathematics Teacher.

“We are excited to see the boys excelling in this area and look forward to future successes as computer programming becomes more popular.”

To see the questions the boys completed, click here.