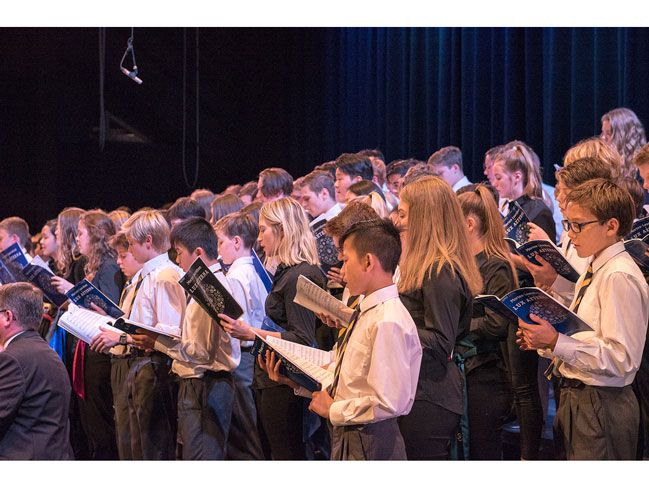 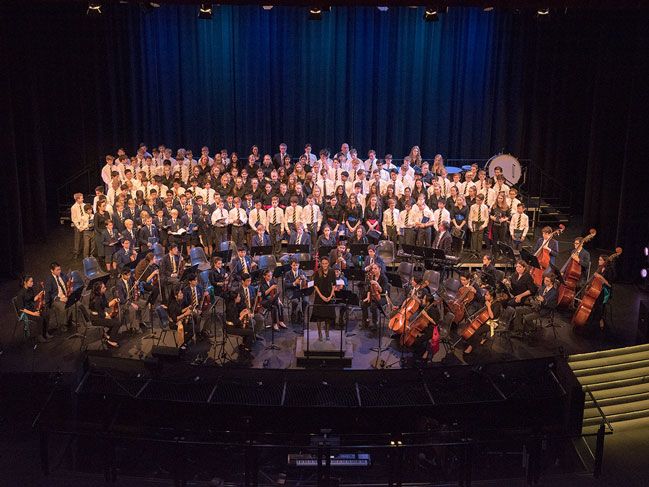 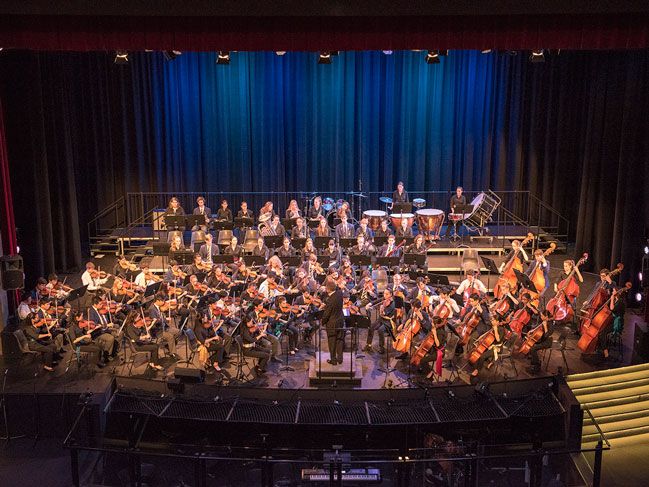 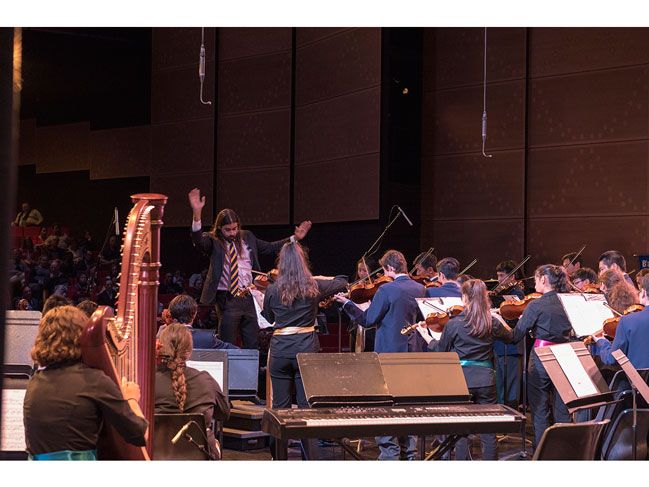 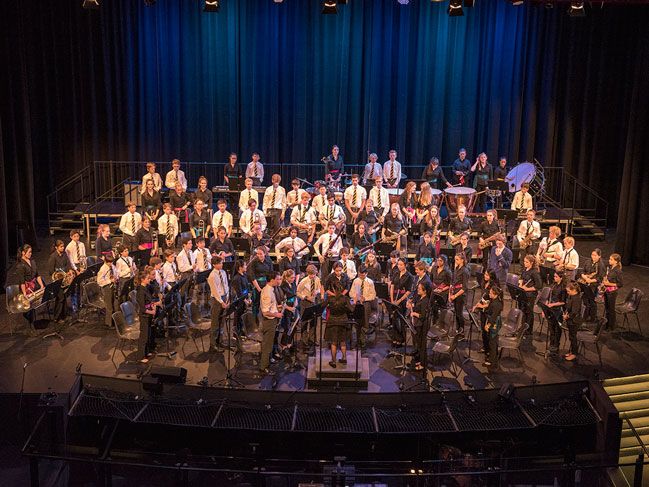 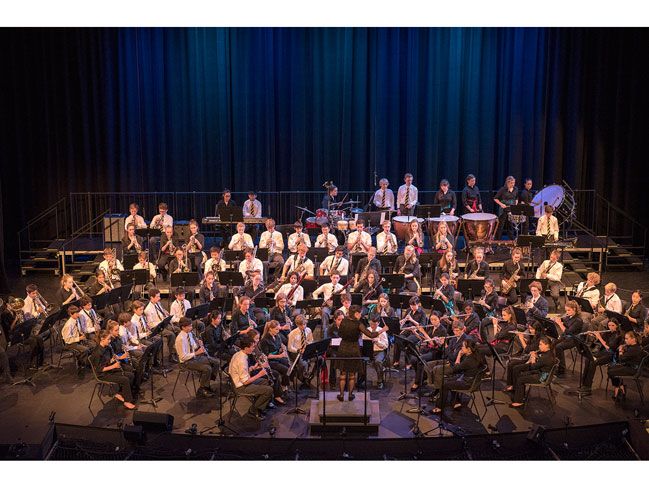 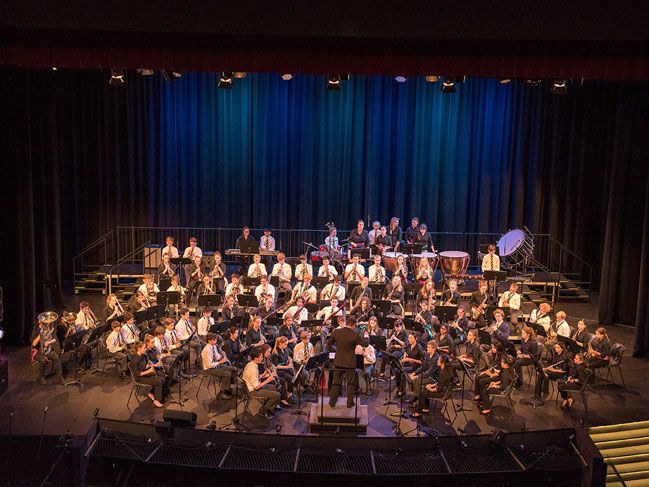 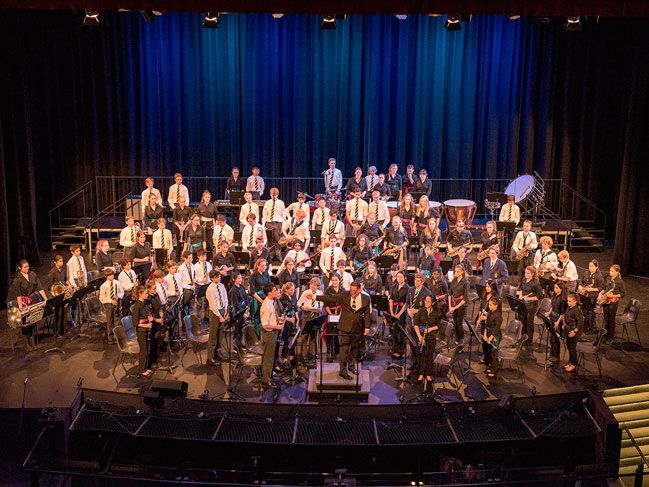 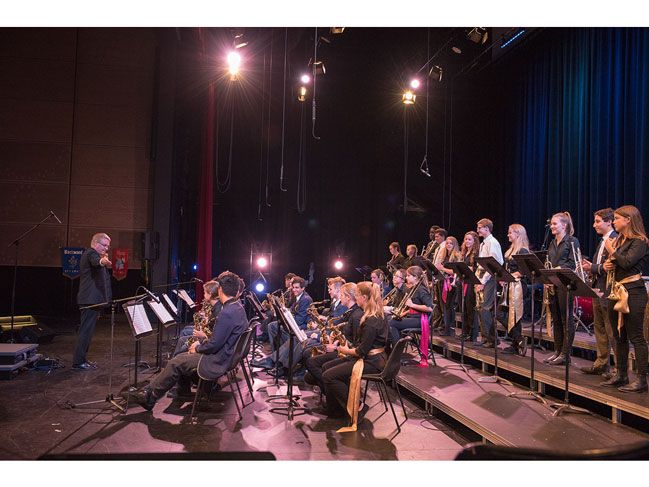 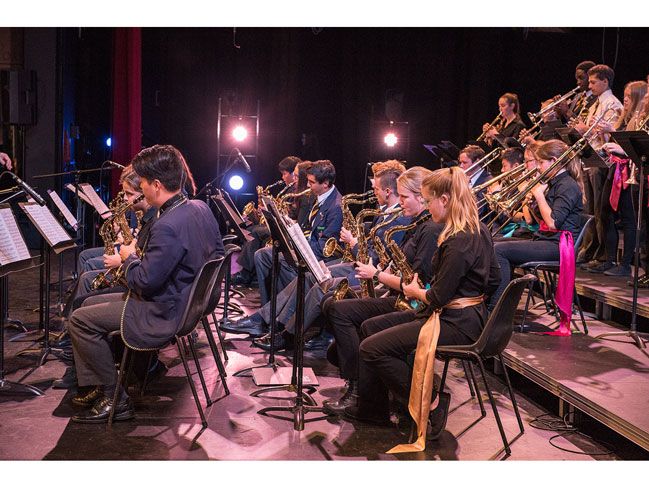 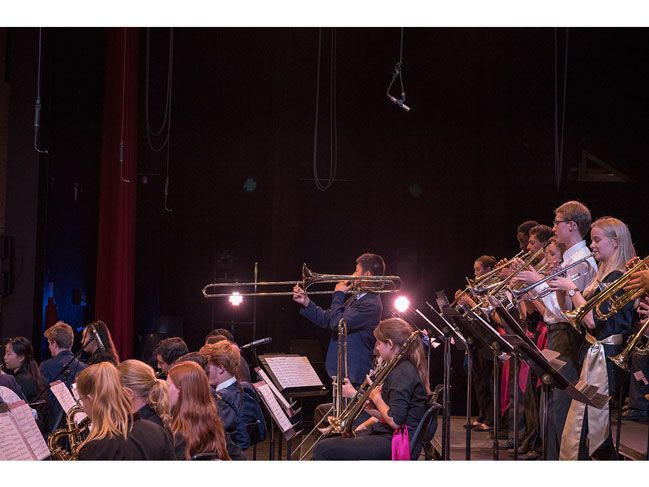 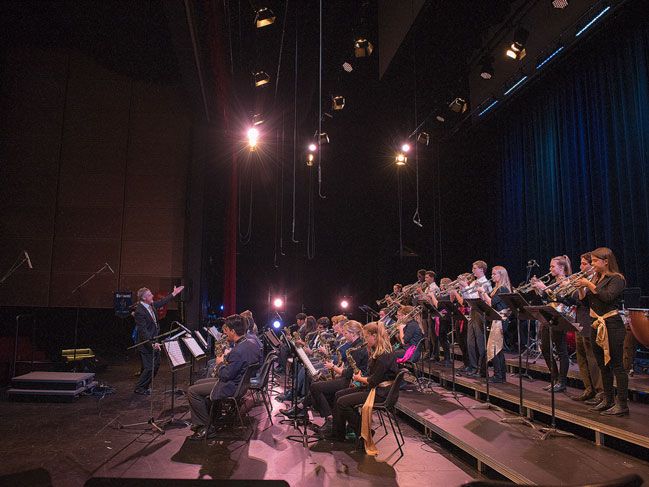 On Friday 6 May, the annual Christ Church/St Hilda’s Combined Concert was held at the St Hilda’s Performing Arts Centre. With an audience of over 300 people, the event showcased the ensemble skills and solo talent of many brilliant musicians.

The evening commenced with a performance of Lux Aeterna by Morton Lauridsen. This piece involved orchestra and choir, during which the Prep School Yahoos assisted with alto and soprano parts. The beautiful lilt and reflective moments were captured very well, and Mrs Rhiannon Hodgson conducted the performance with an excellent understanding of the work’s emotional intent.

Following this, the full Symphony Orchestra performed pieces by Bach and Berlioz. Conducted by Mr Tim Chapman and Mr Kevin Gillam, these two very different orchestral classics were played very well. The Chamber Orchestra was next to perform, and both the Albinoni and Mahler, the latter conducted by Mr Aaron Wyatt, were performed with great intensity and passion.

The Concert Band played a selection of three pieces, conducted by Miss Belinda Callaway and Mr Christopher Draber. The Jazz band closed the night and Mr Paul Millard’s arrangement of an Ellington classic found both groove and polish.

The concert’s success is testament to the musical strength and collaborative energy of both the Christ Church and St Hilda’s students and Music Departments.