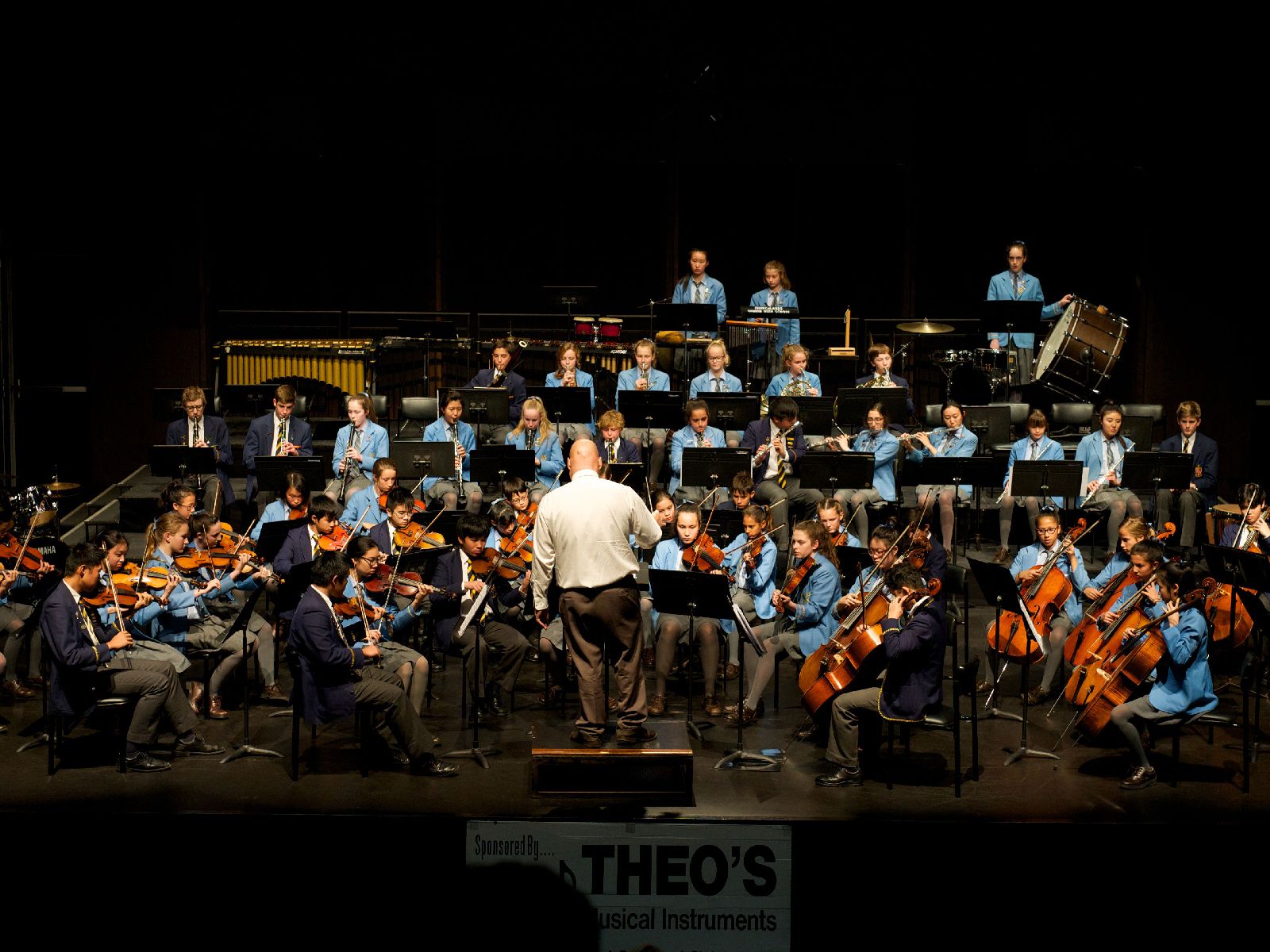 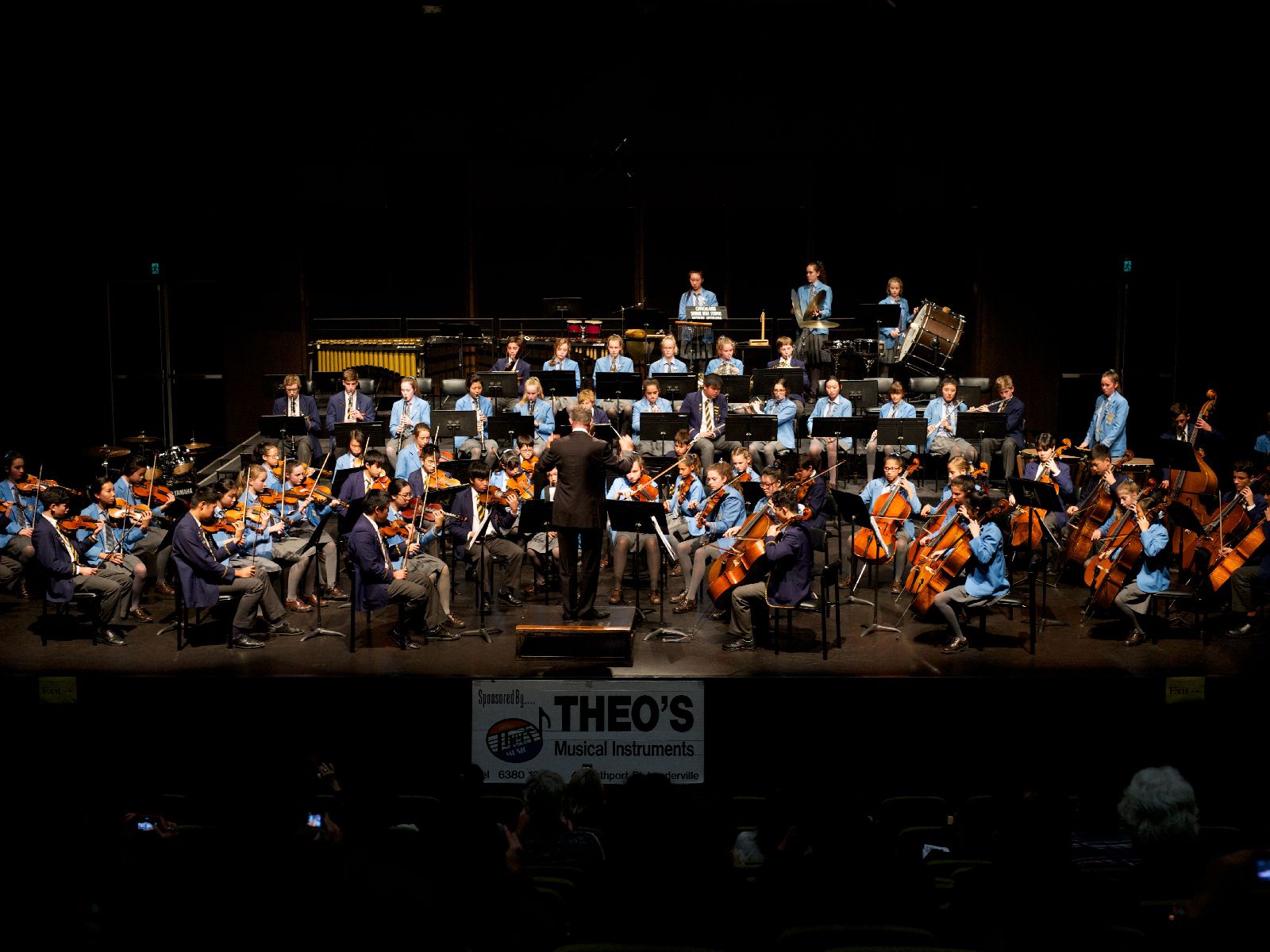 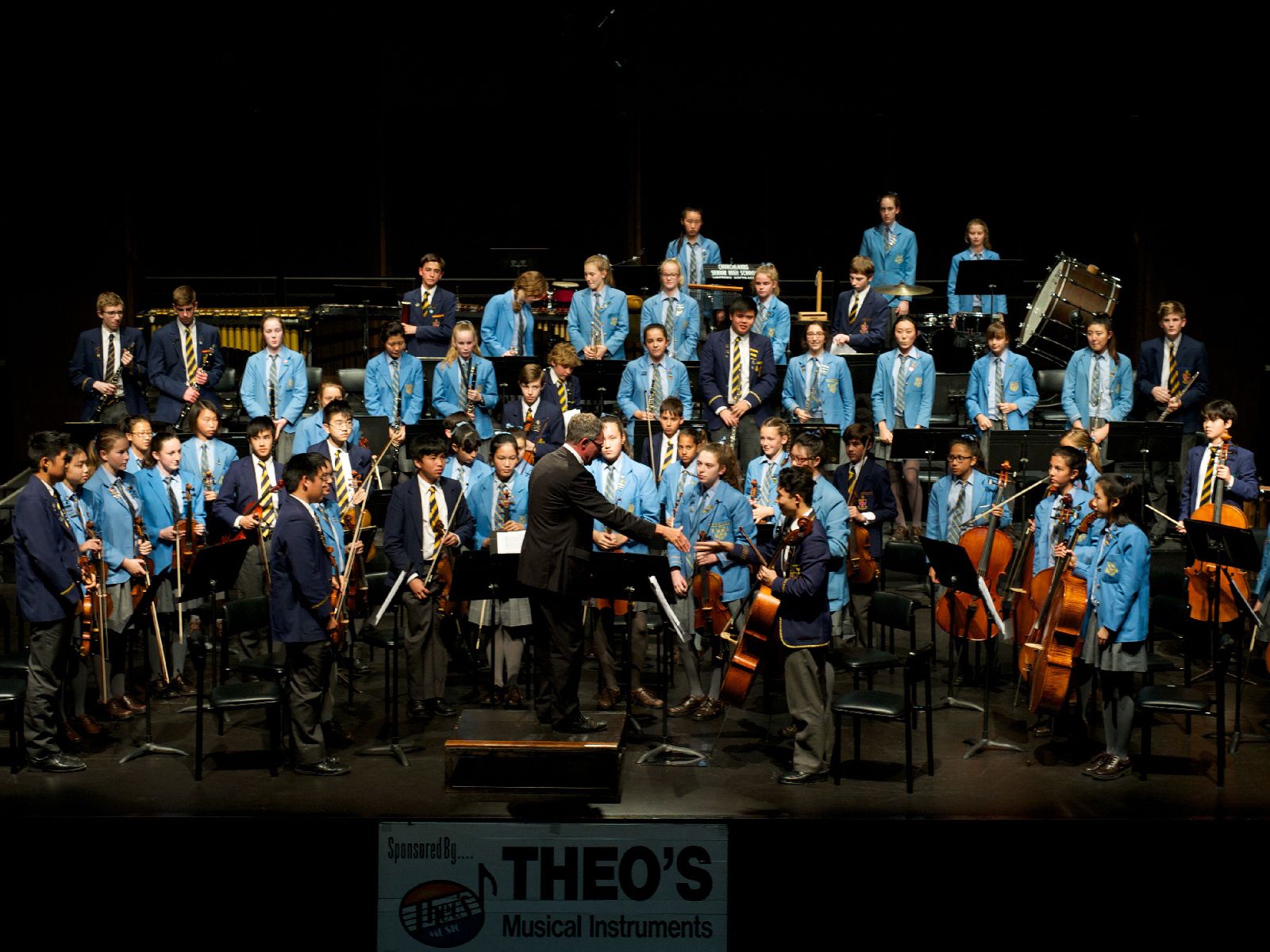 “This is a very notable achievement for our symphony orchestra with nearly 70 orchestras from schools from across the State, both Government and independent, taking part,” Mr Gillam said.

The orchestra performed three pieces including Saint Saens’s Bachanalle, from Samson and Delilah; Copland’s Fanfare for the Common Man; and Dvorak’s Slavonic Dance No 5 (in C minor). In their comments, the judges gave special mention to St Hilda’s oboe soloist and remarked on the strength of Christ Church’s string section.

Mr Gillam said taking part in the two-day festival gave boys and parents a chance to see and hear other schools perform. “It is also gives the boys a benchmark as well as providing another opportunity for them to perform to a wider audience and at a different venue,” he said.