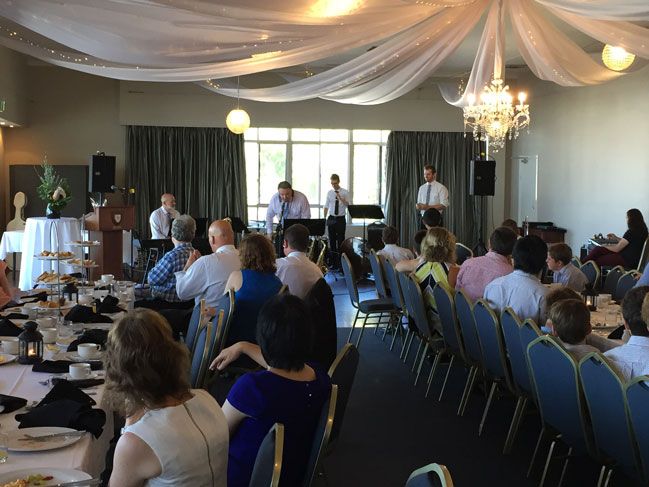 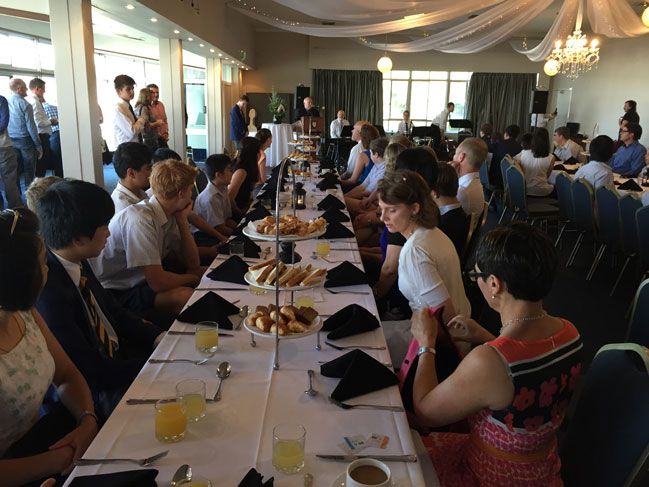 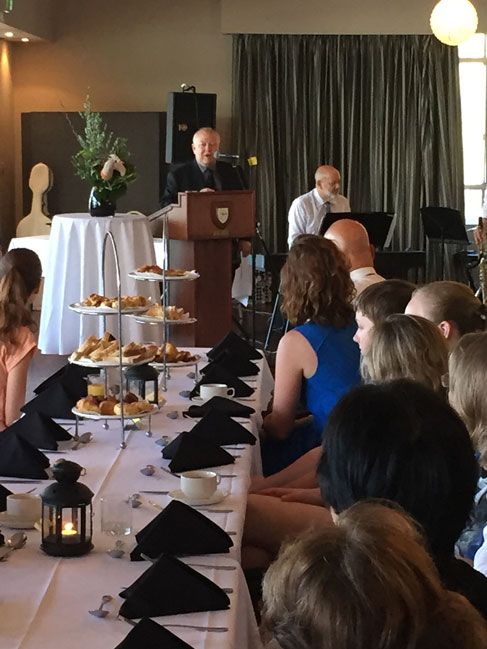 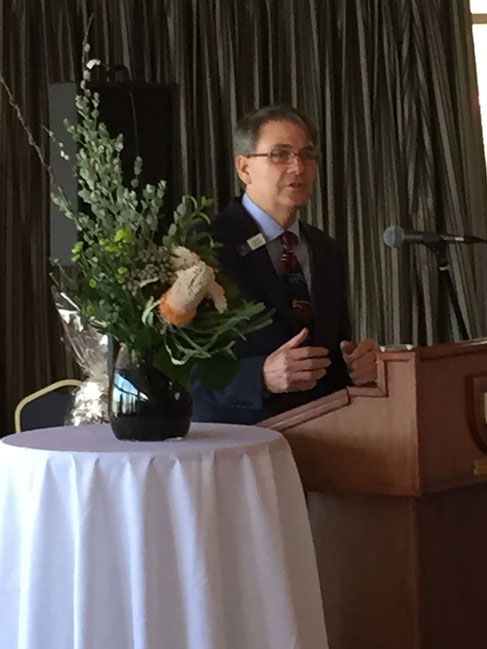 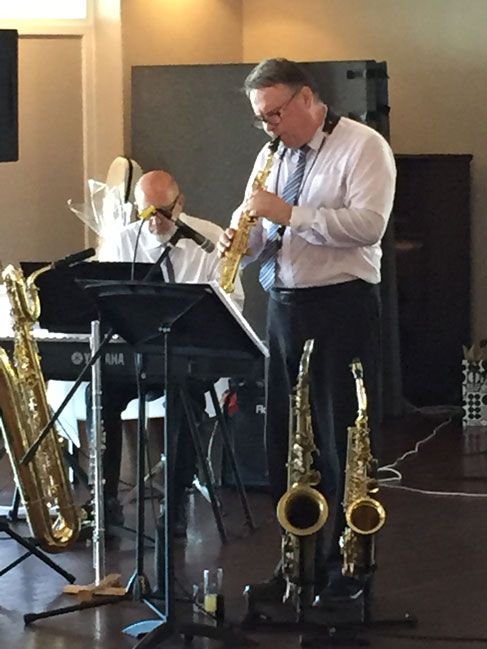 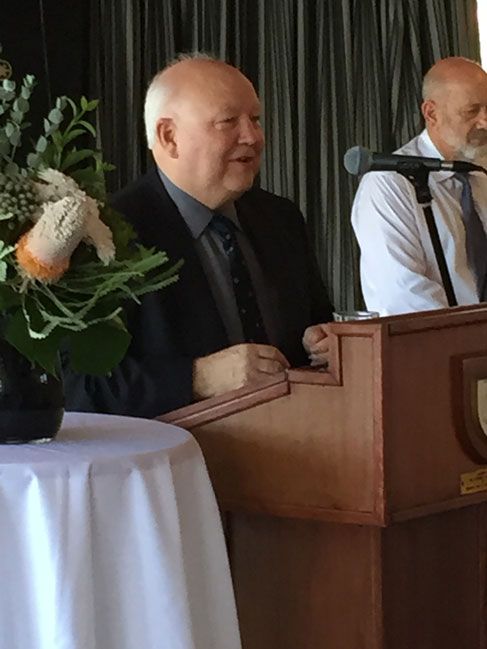 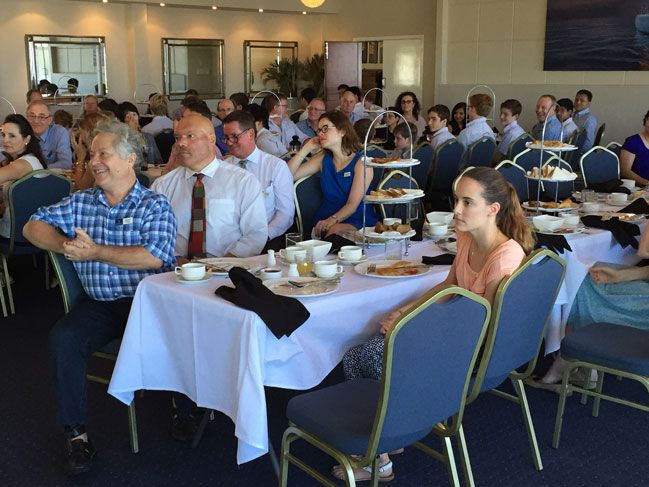 Christ Church musicians, their families and staff enjoyed breakfast and the smooth sounds of the Paul Millard Jazz Quartet at Claremont Yacht Club this week. The four-piece band played to a full house at the annual breakfast hosted by the Christ Church Friends of Music.

Musician, composer and arranger Paul Millard told the boys how he began learning the clarinet at age 13, taking up the saxophone a year later.

Paul has played professionally with some of the world’s greatest jazz musicians, leads his own 17-piece band and arranges music for various jazz ensembles. His breadth of experience is each shared week with the boys at Christ Church where he is an instrumental teacher and the director of the School’s jazz ensembles.

Headmaster Garth Wynne spoke to parents and boys about the importance of music in the life of the School and the outstanding work of its Music Department.

The Music Committee boys supported the breakfast by welcoming guests and providing logistical support, with 2015 Music Captain Michael Lukin acting as Master of Ceremonies for the occasion. President of the Friends of Music Dr Paul Woods thanked Paul and his band.

The quartet played four pieces of music, which were specially arranged by Paul for the occasion. His arrangement of Sting’s Fields of Gold made for a hauntingly beautiful finale to the morning’s inspiring entertainment.