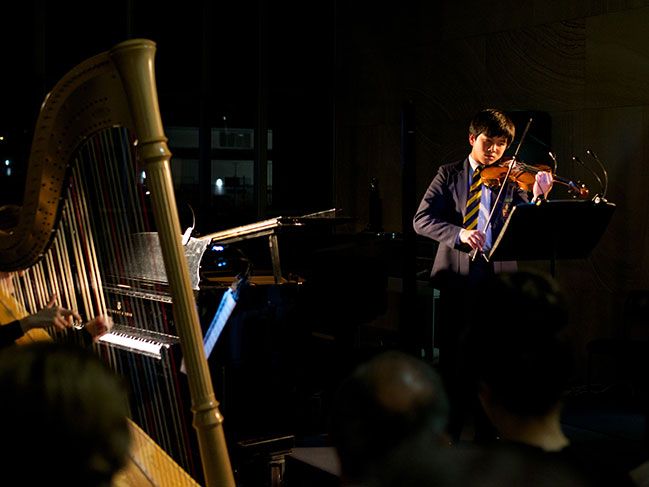 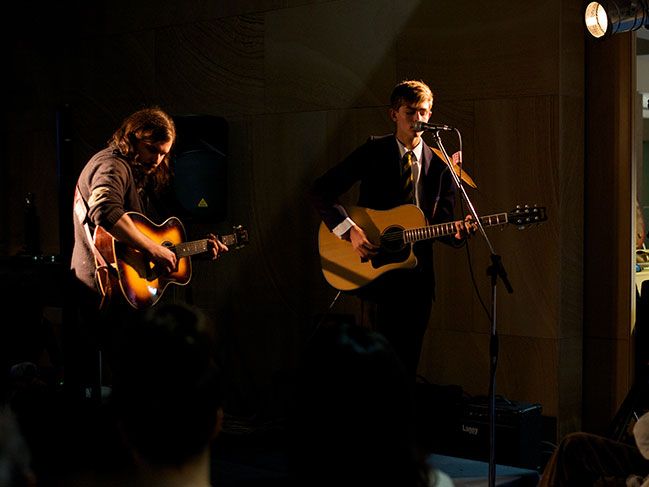 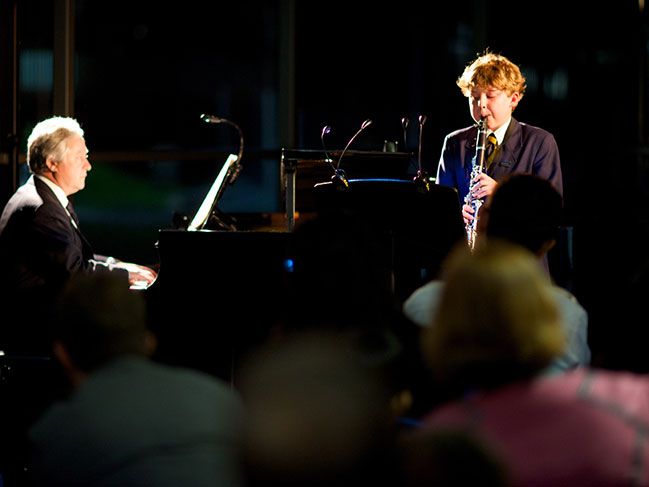 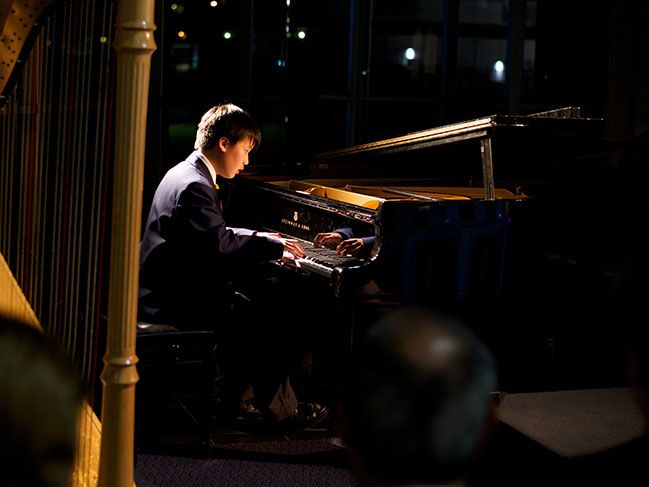 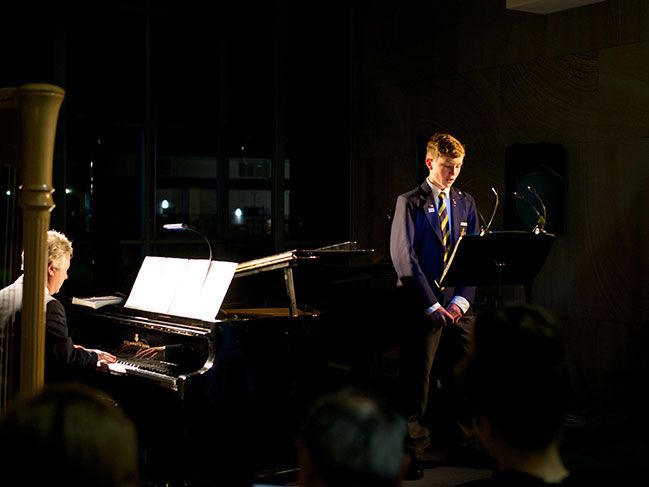 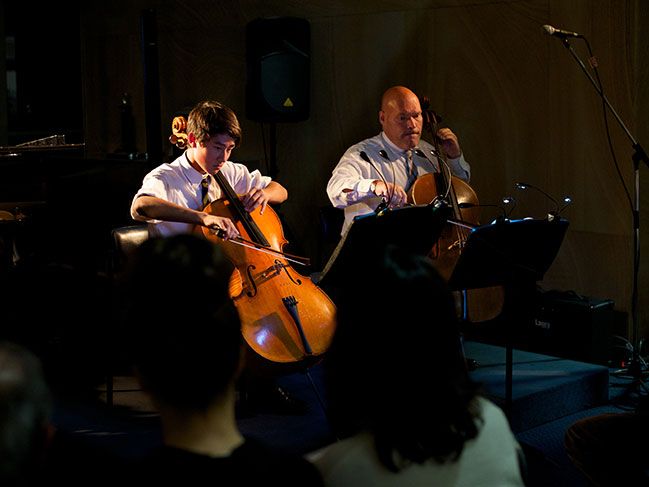 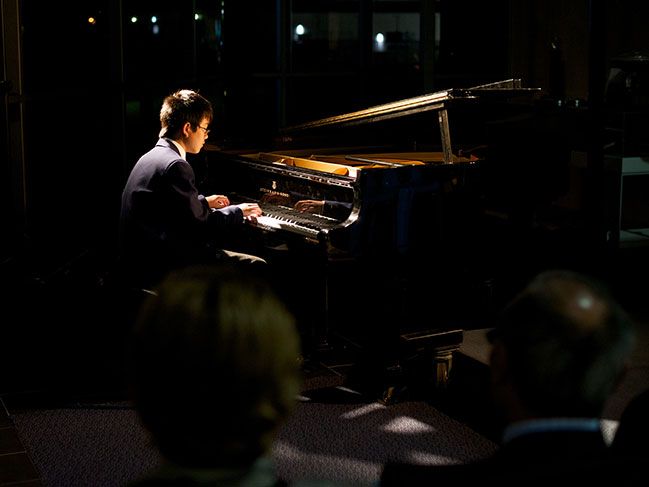 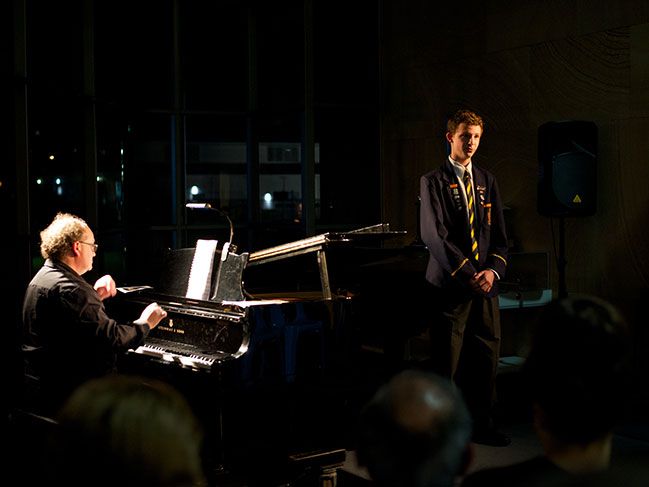 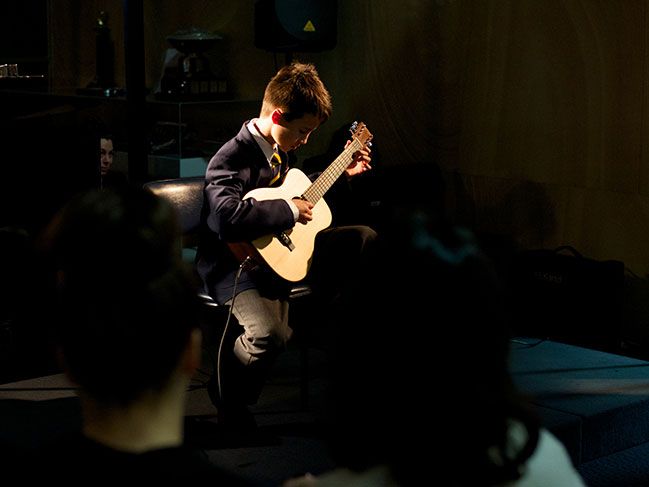 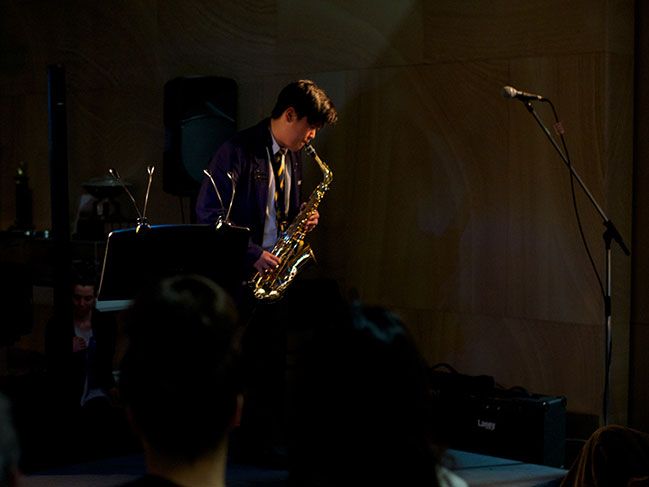 On Tuesday evening, more than 60 guests were treated to performances by the School’s top music students. Held in the Collaborative Learning Centre foyer, the annual Scholars’ Recital featured the talents of Christ Church’s music scholarship holders.

Director of Music Kevin Gillam said guests enjoyed an eclectic range of music from pop to jazz and classical. Mr Gillam said the boys performed to the best of their ability, showcasing the strength of the Music program at Christ Church.

“It was very pleasing to hear several boys singing on the night, as it is a culture we are building on within the School,” he said.

Mr Gillam thanked Martin Lamb, Joe Grech, Stewart Smith and Bronwyn Wallace for their accompaniment work. He also thanked scholars’ parents for their support of young musicians and the boys for their dedication and commitment.