Year 7 student William Hu could be Perth’s next great composer after he was awarded a medal in the Golden Key International Music Festival. William has been invited to perform his original composition on stage at the historical Ehrbar Hall in Vienna in July.

William, who was awarded third place in the international junior category of the competition, entered four compositions – all of which were recommended to the Golden Key of Vienna Music Festival. He will also have a chance to perform at Bösendorfer Hall at Mozarthaus and participate in master classes with professors from the Vienna Music and Arts University.

William, who plays piano, saxophone and violin, said composing just came to him. “If you try to think to hard about it, nothing comes,” he said. “It’s usually spontaneous. One of them, we were on a holiday in the bush and I woke up early and there was an electric keyboard and the sun was shining through the trees.”

The names of William’s compositions are Novelette, Tableau Musical, Mist and Espana. The judges were most impressed withNovelette, which he will perform at a Senior School assembly before William and his mother fly out for the festival in July. 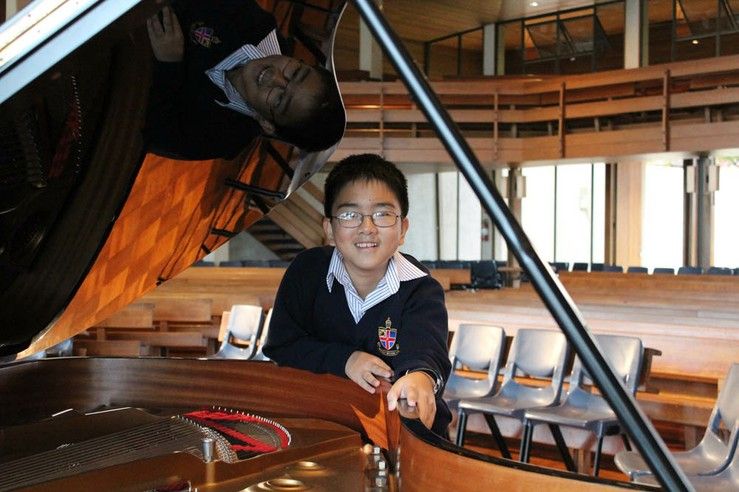